Photo Gallery: Everyone stunned to see the hot look of Jannat zubair in the latest photos, See here... 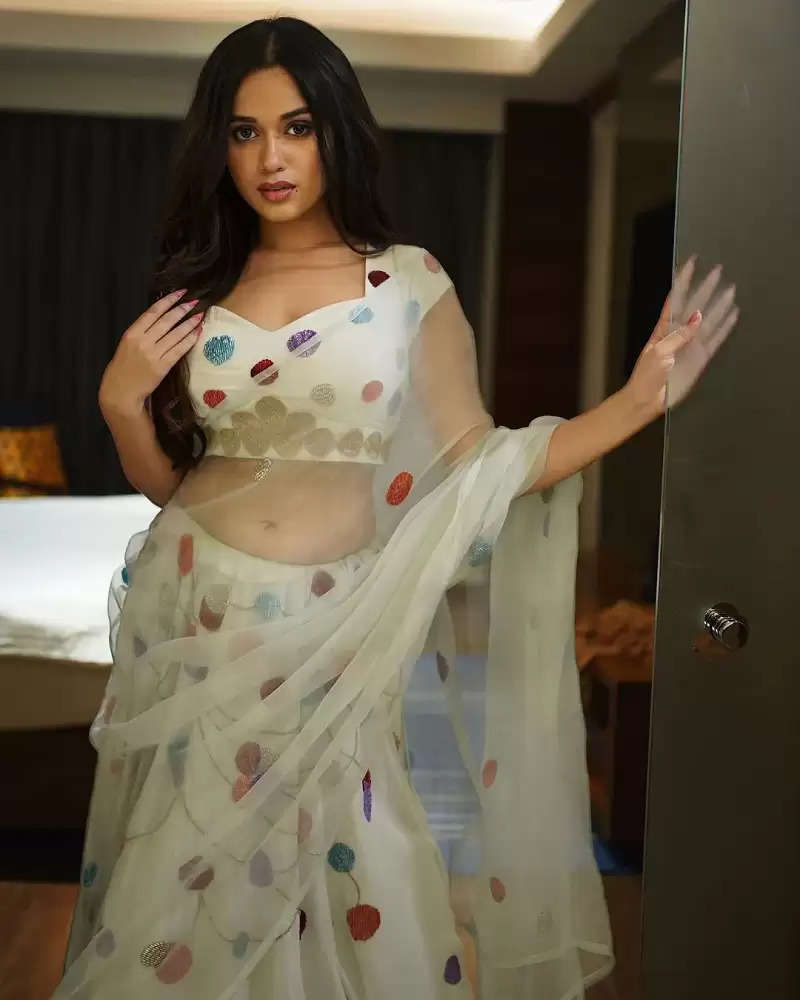 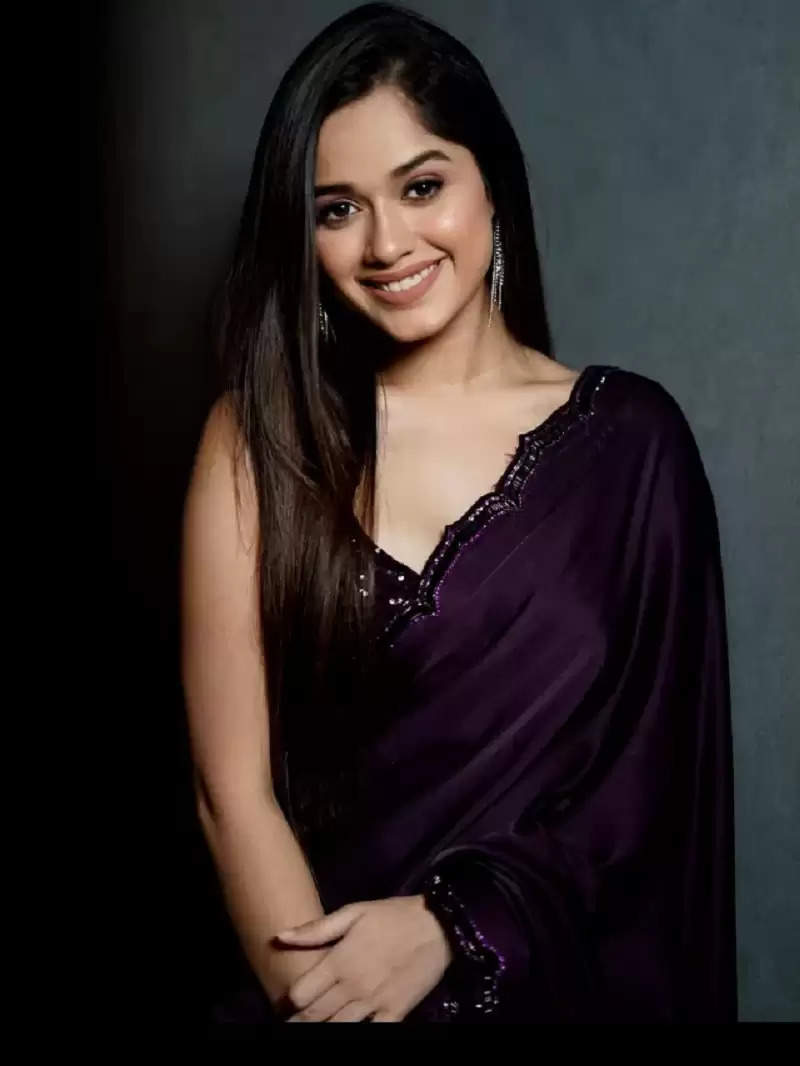 Social media sensation Jannat Zubair is in the limelight these days. 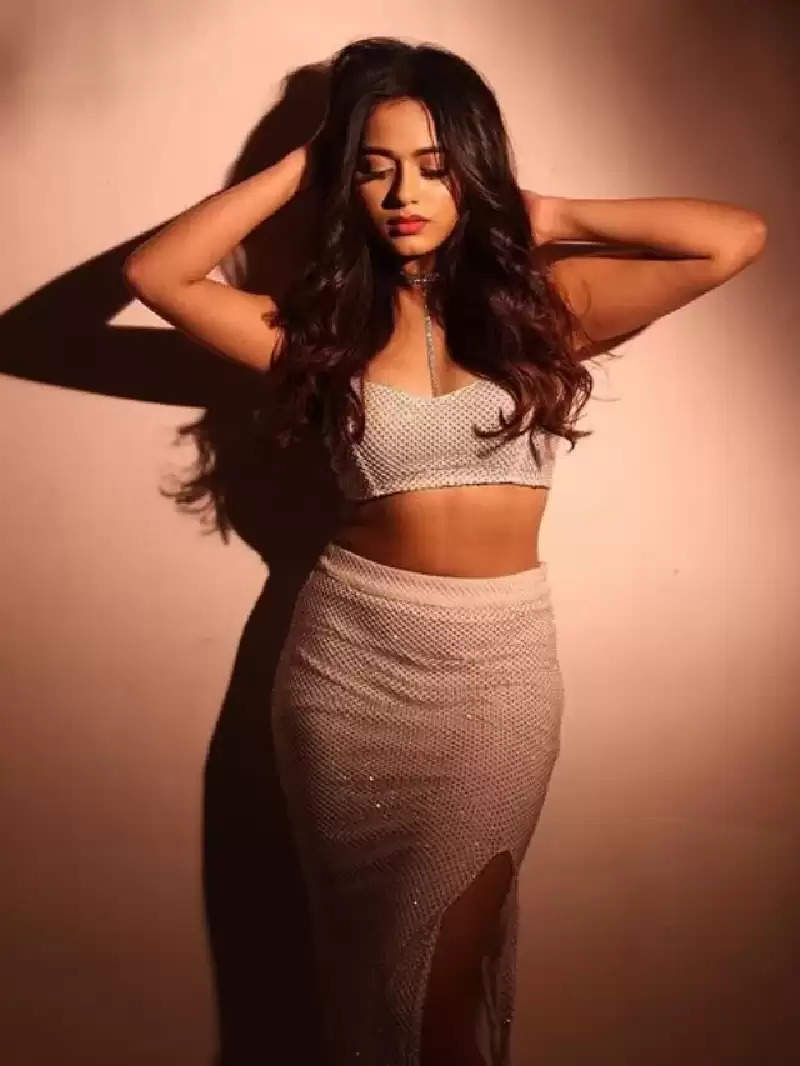 After the small screen, Jannat turned to Punjabi cinema. 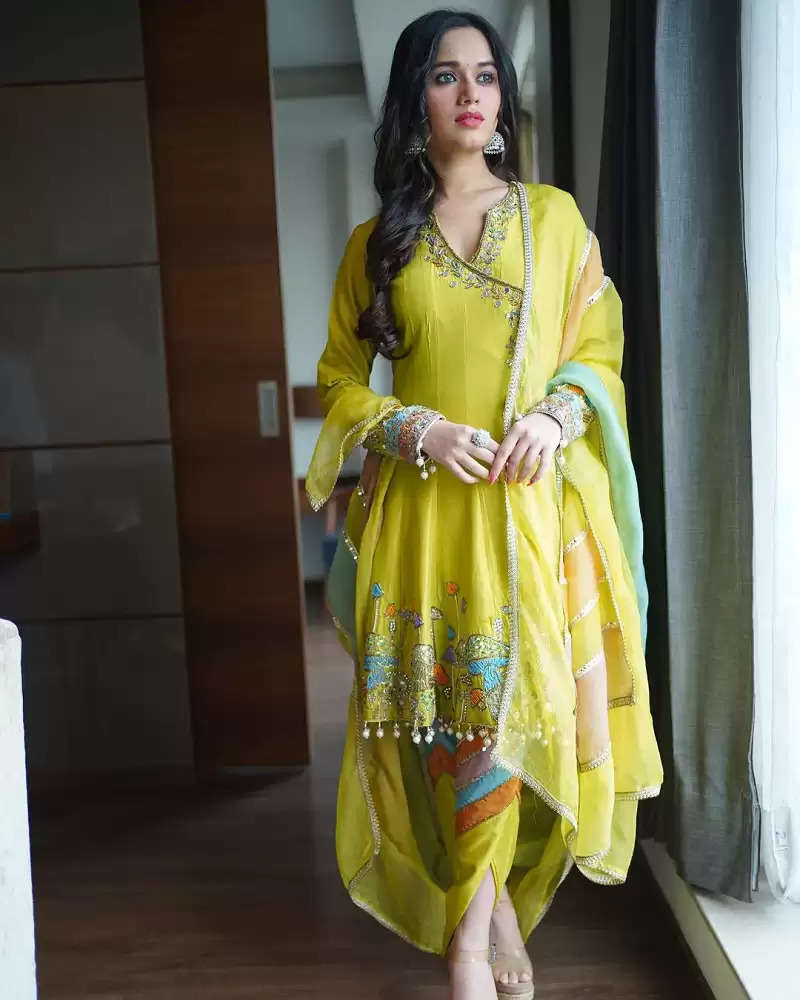 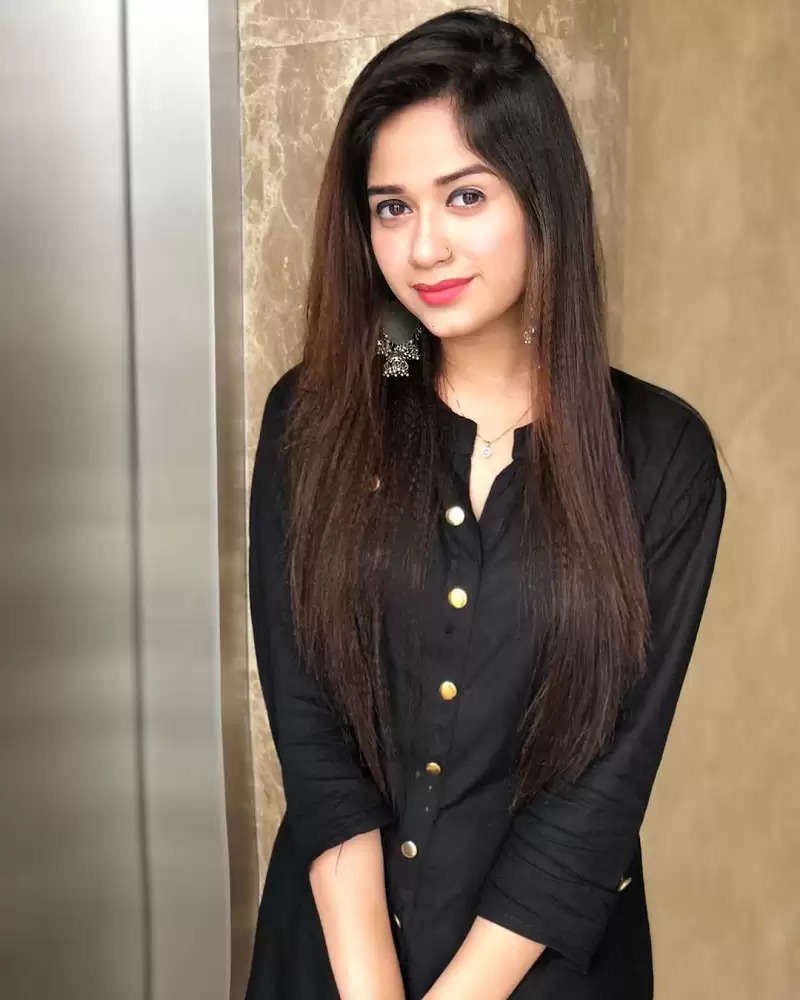 Apart from looks, Jannat won accolades for her acting 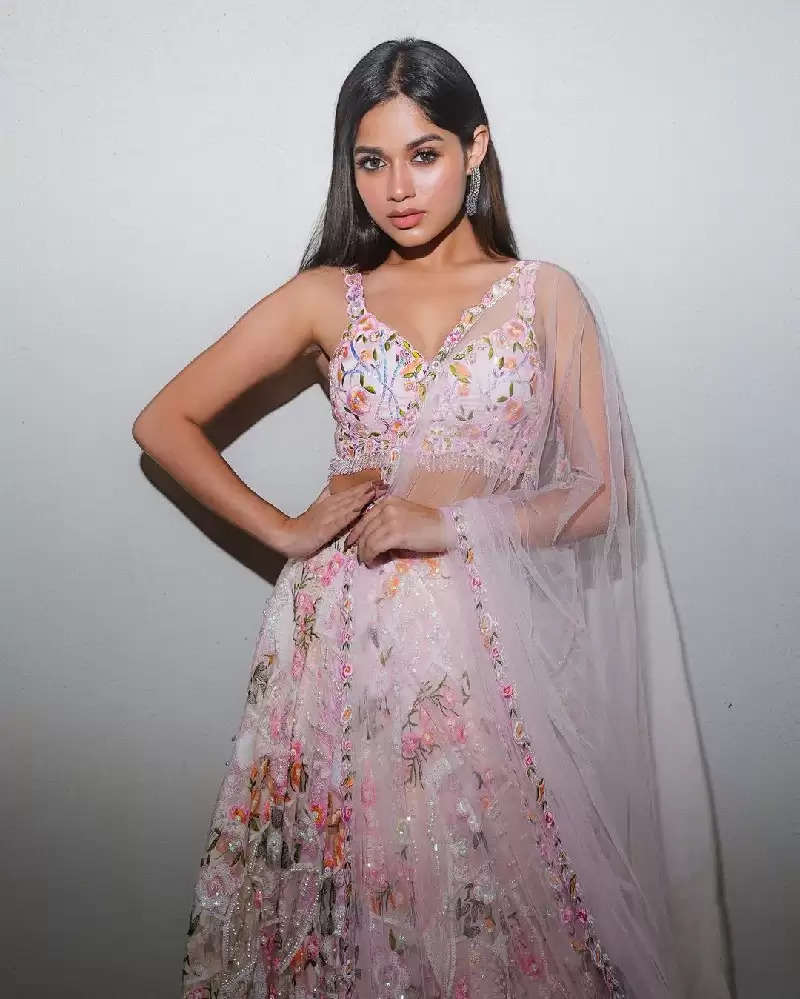 Meanwhile, Jannat Zubair appeared in a lehenga as a queen of beauty 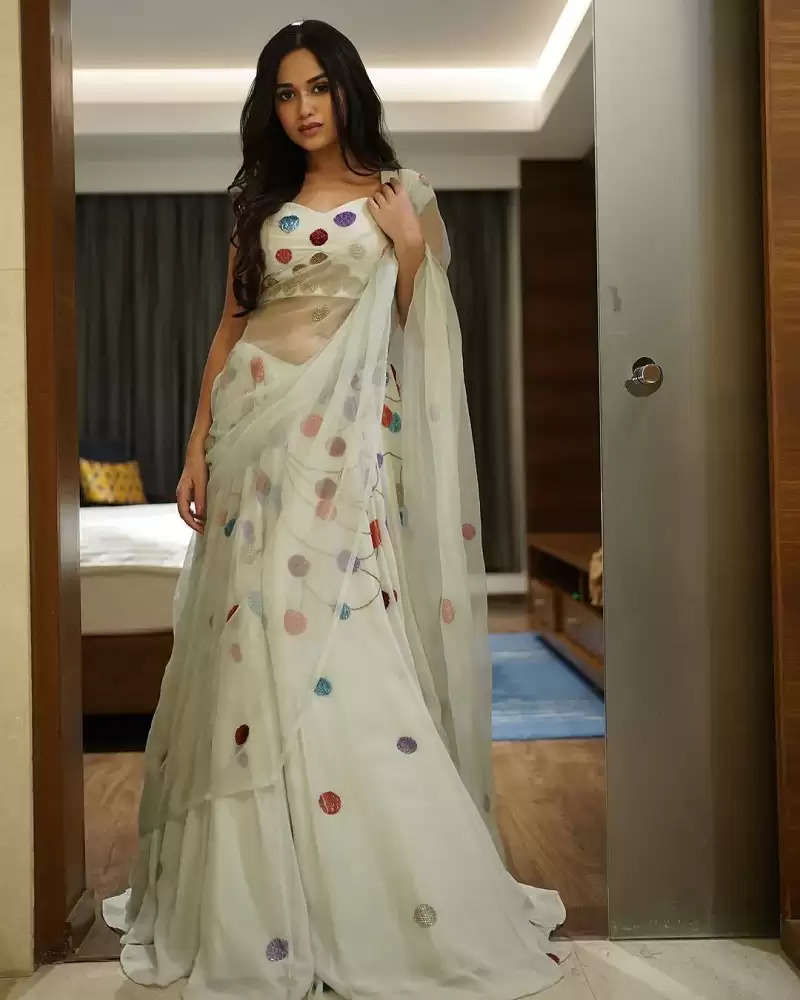 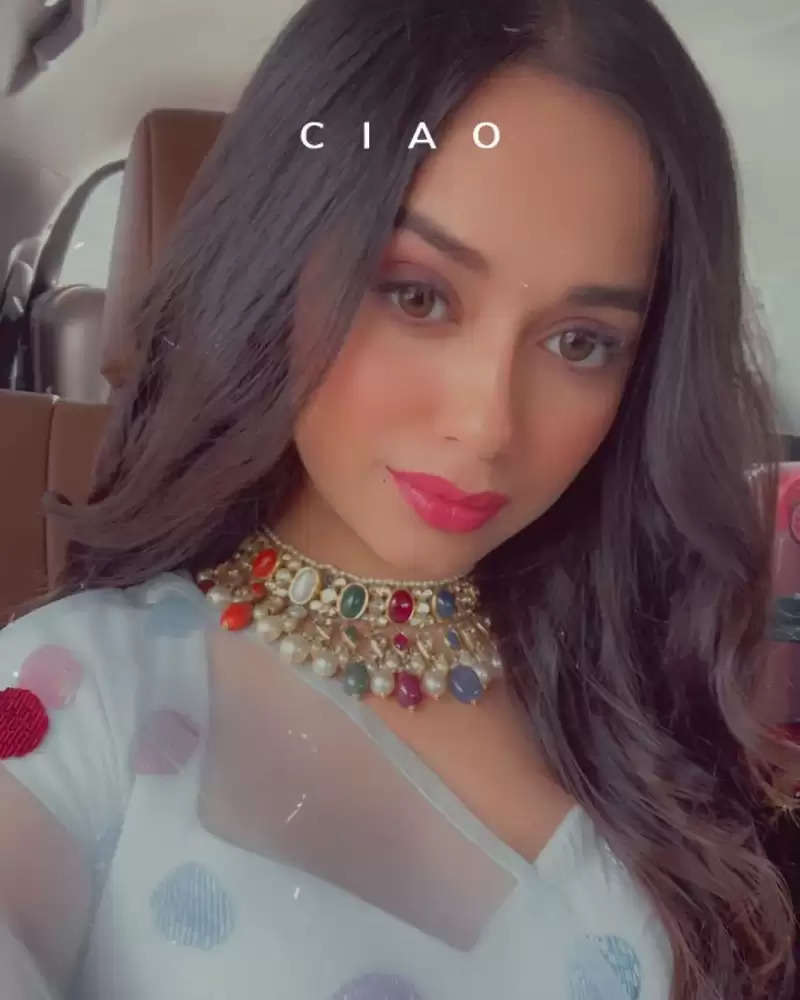