Photo Gallery: Even though it has been 60 years since her death, this actress is in the news, see pictures... 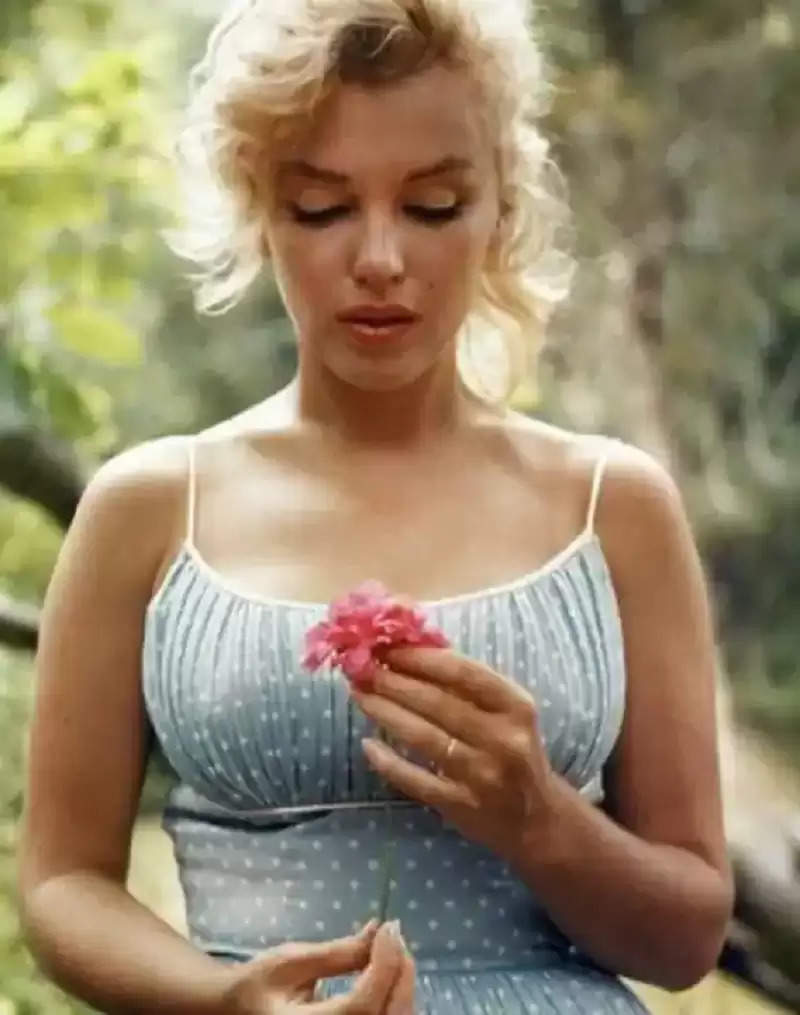 The film Blonde, based on the life of actress Marilyn Monroe, is going to hit the screens soon. She is still talked about 60 years after she left the world. 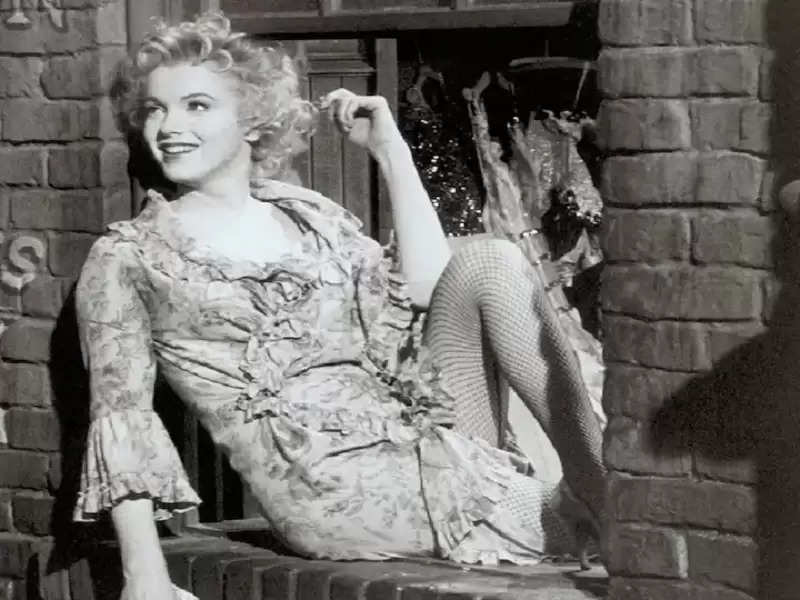 Blonde will release on Netflix on September 28. The story of this film is based on the life of a famous Hollywood actress. 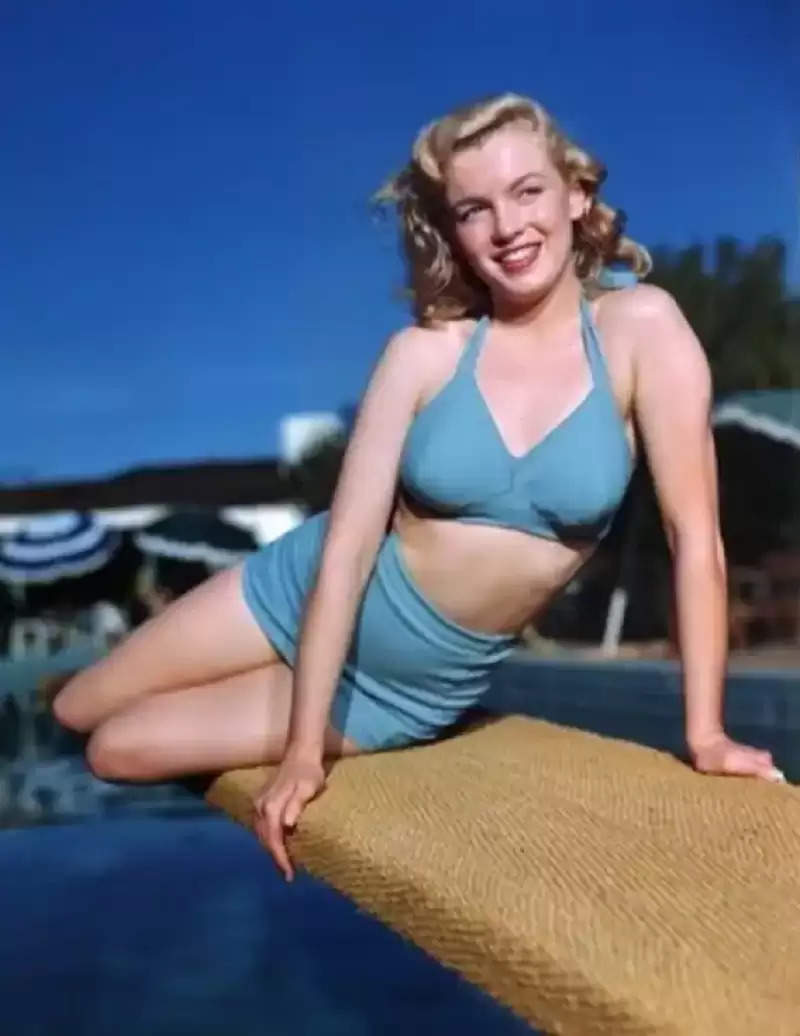 This actress is Marilyn Monroe. She is still talked about 60 years after her death. 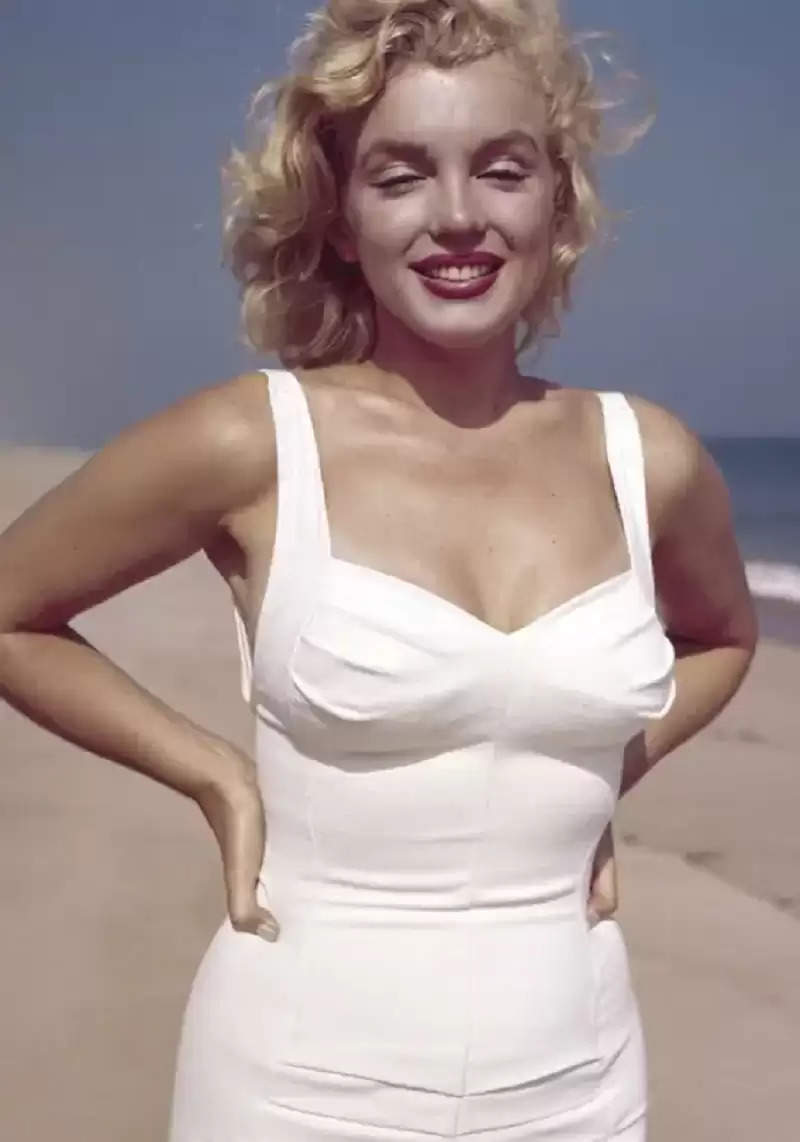 Her biopic Blonde is also controversial. Marilyn fans believe that the actress who plays Marilyn in Blonde has a way of speaking that doesn't match Marilyn. 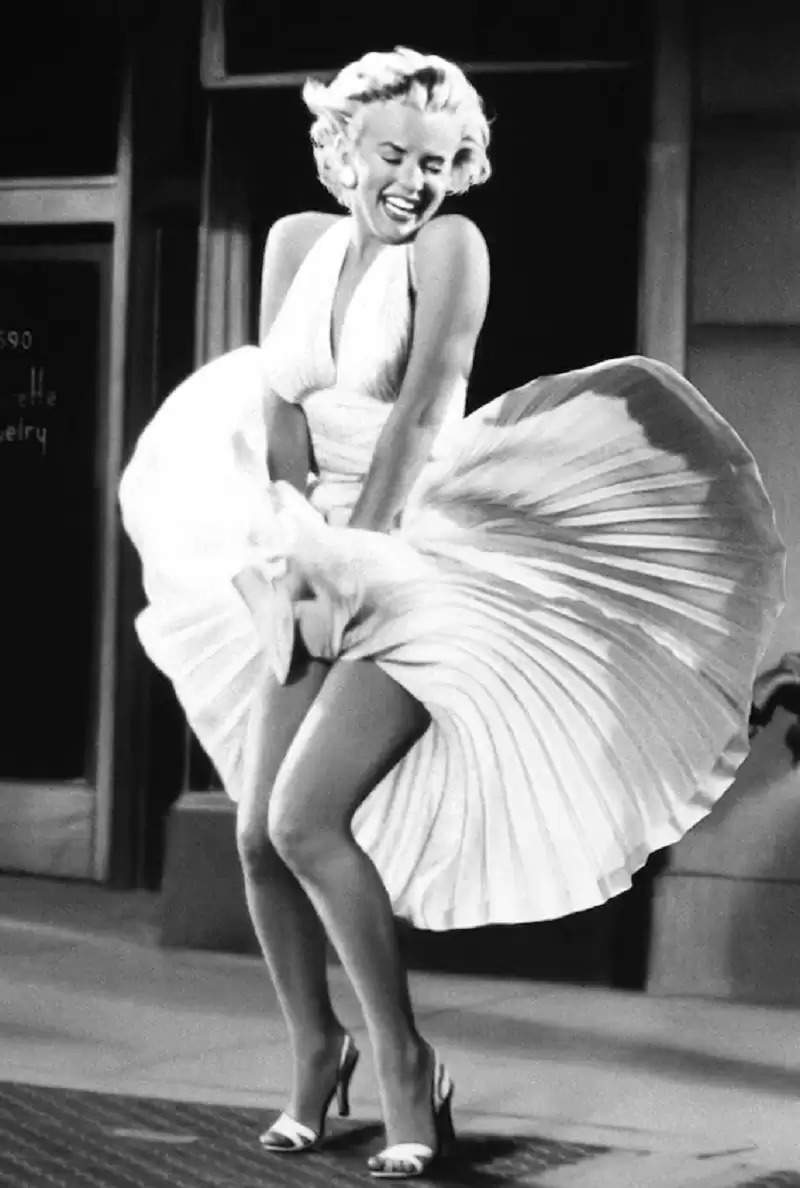 The photo of Marilyn in a flying skirt surrounded by lights, cameras, photographers, and journalists is still in a discussion today.