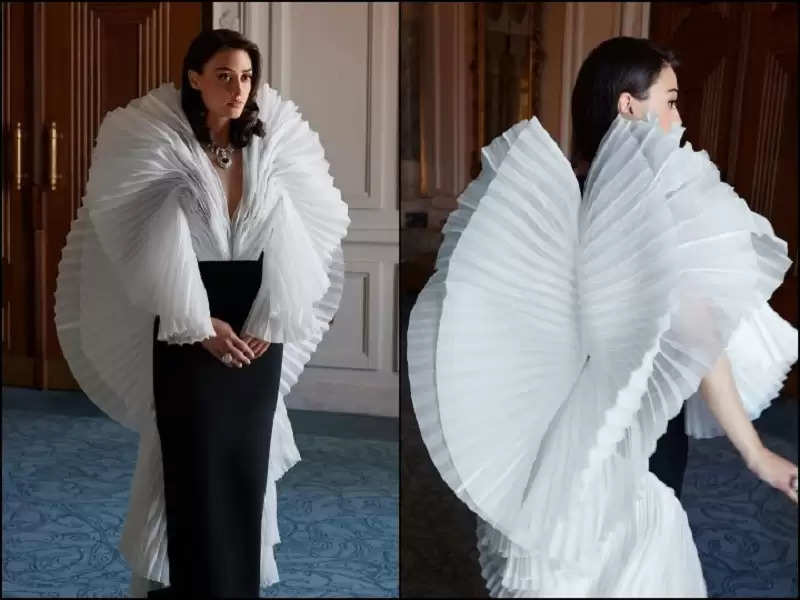 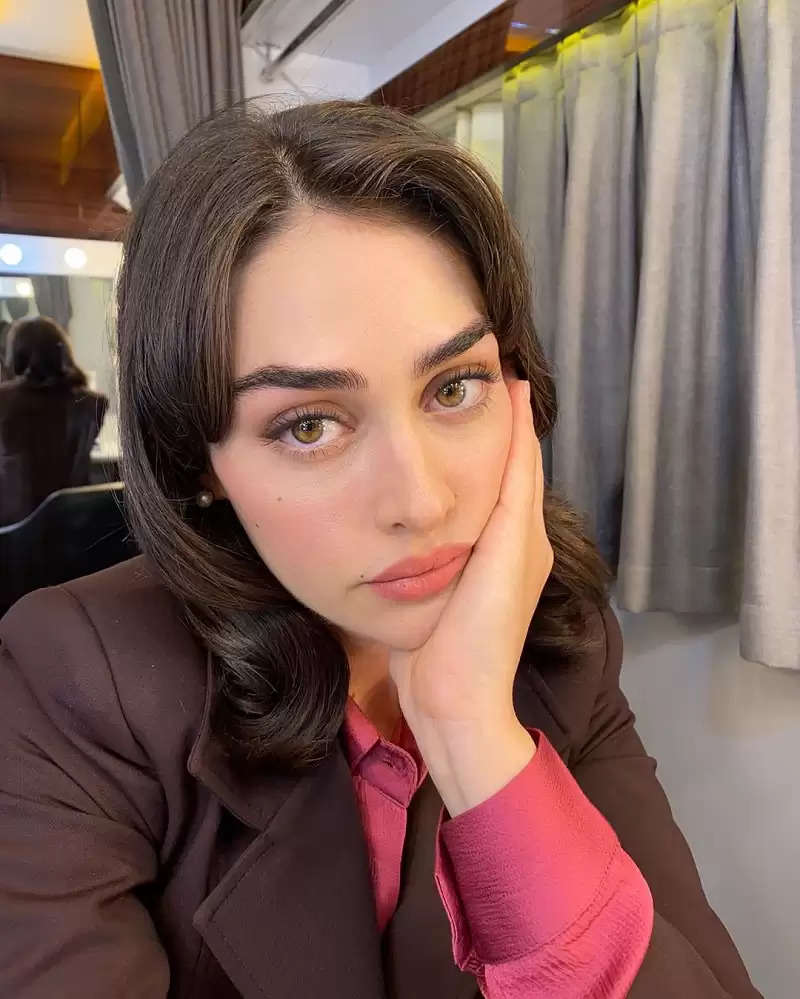 Turkish actress Esra Bilgic started her career in the year 2014 with the drama Ertugurl Ghazi. 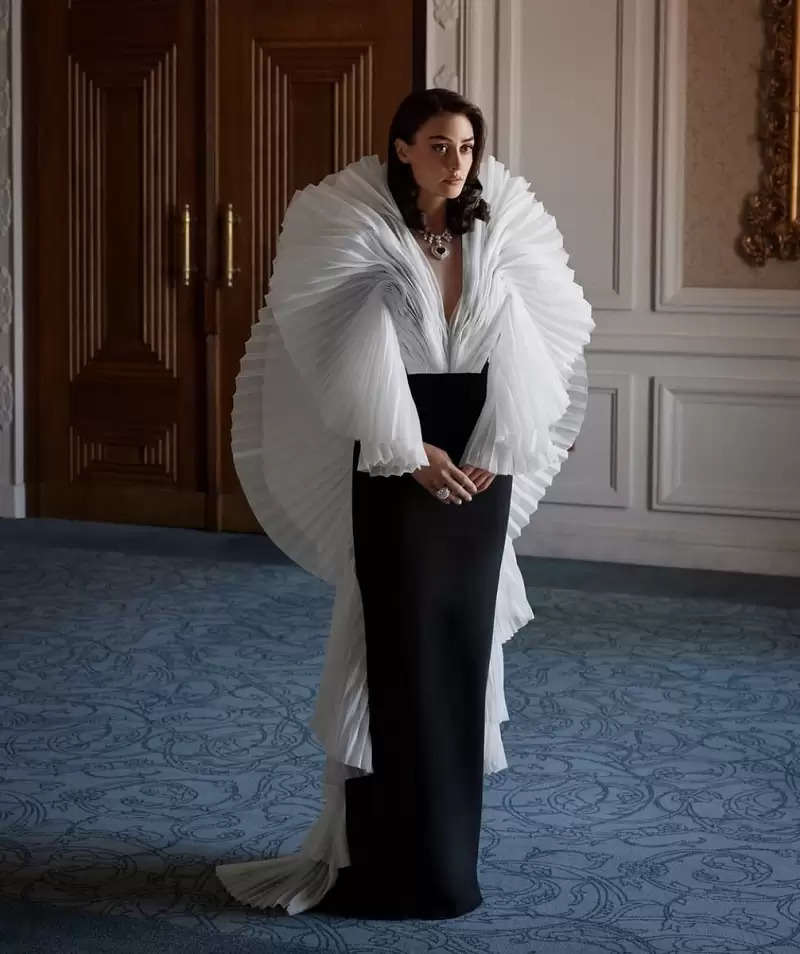 Isra got such popularity from her first drama that today she has fans all over the world. She is quite popular in the series the name of her character Halima Sultan. 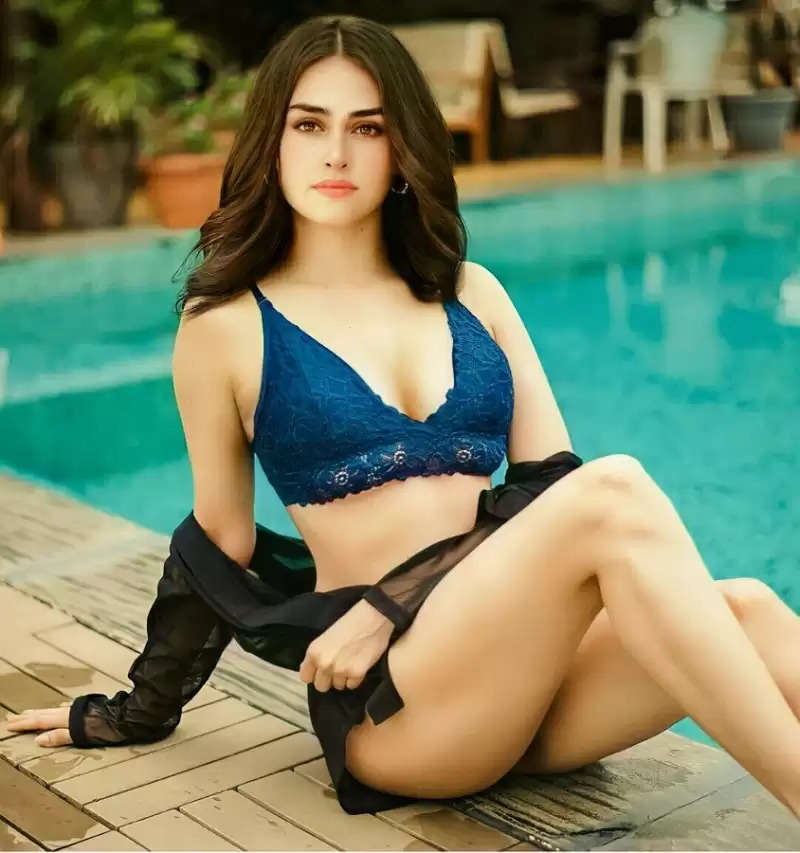 The actress also has a huge fan following on social media, where she often shares her beautiful pictures. 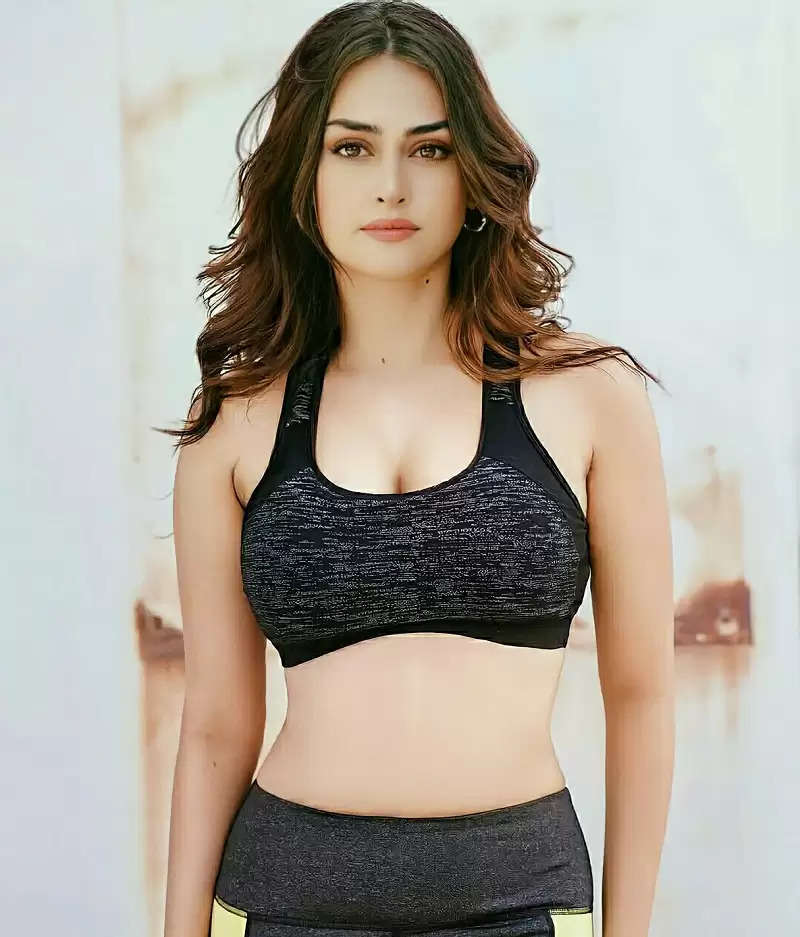 Meanwhile, her latest pictures have come out, in which Isra i.e Halima Sultan of all of you is looking no less than an angel. 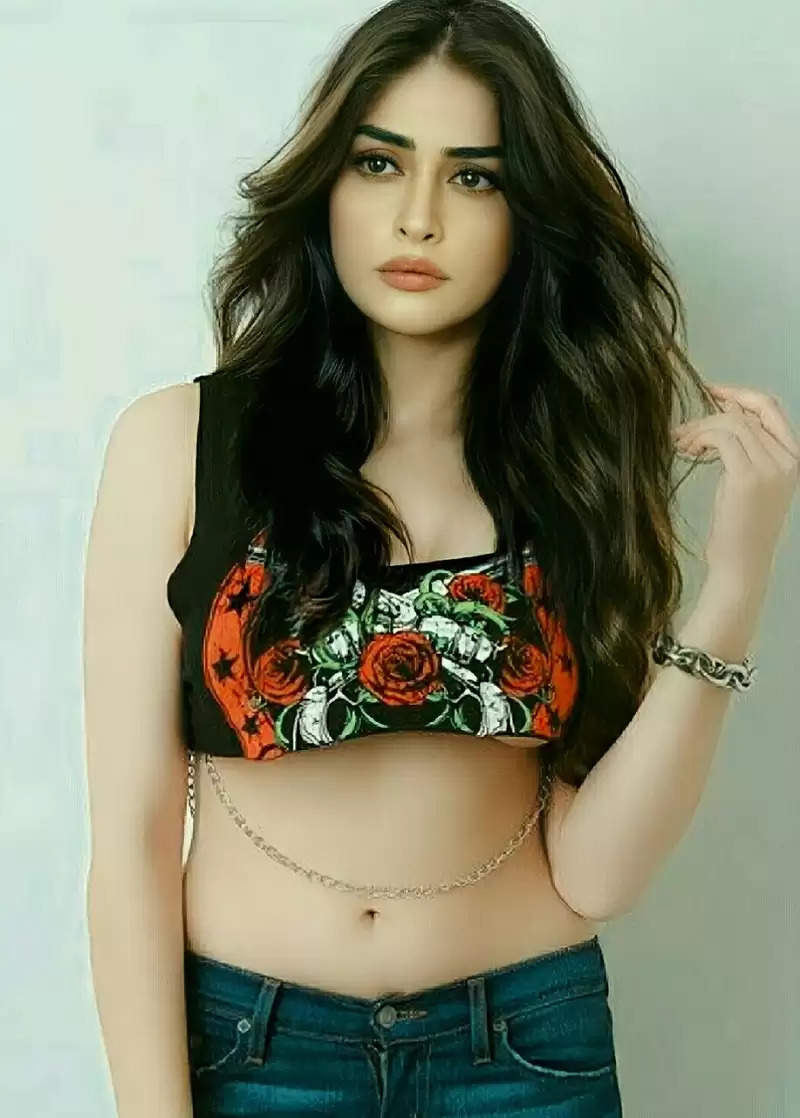 In these photos, it can be seen that she is wearing a cute black and white dress, which is done in some butterfly style.