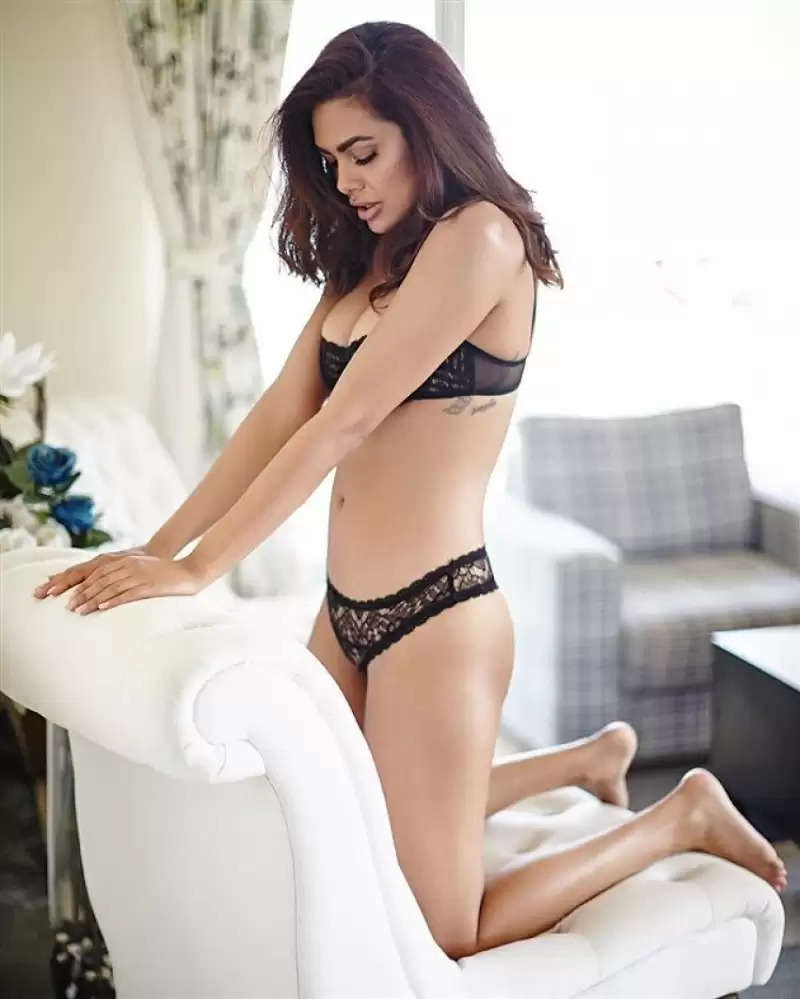 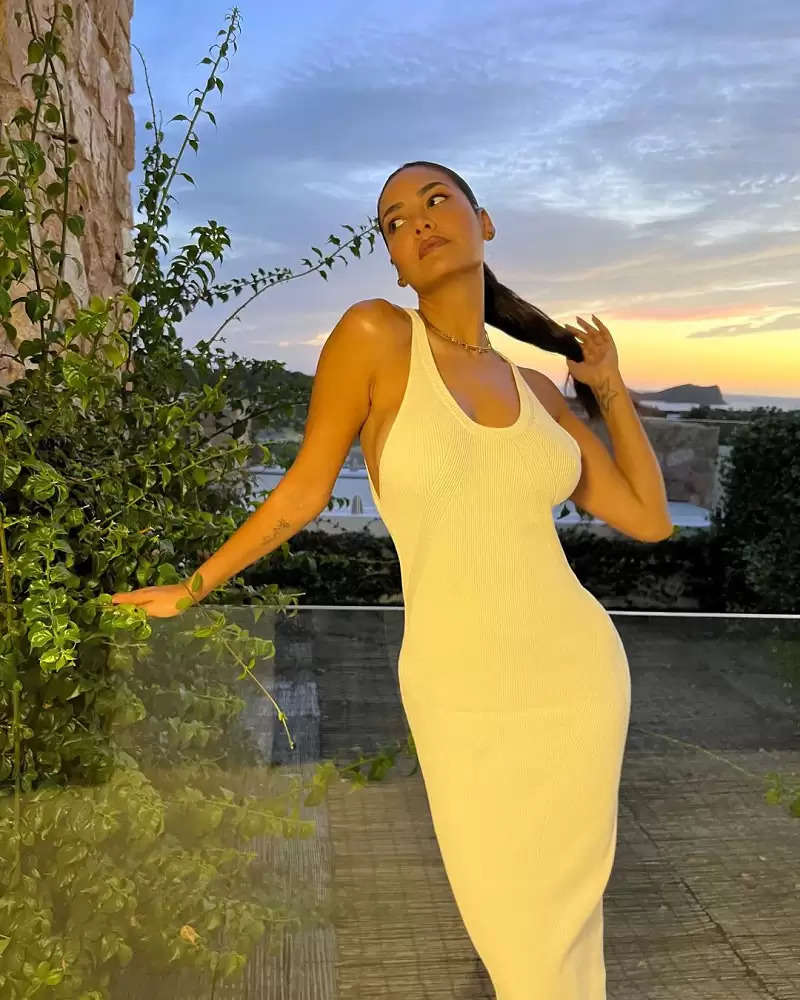 The special thing is that wearing this revealing and hot dress, Esha Gupta also reached the restaurant. In the photos of the restaurant, the actress is seen posing with a glass of wine in her hand. 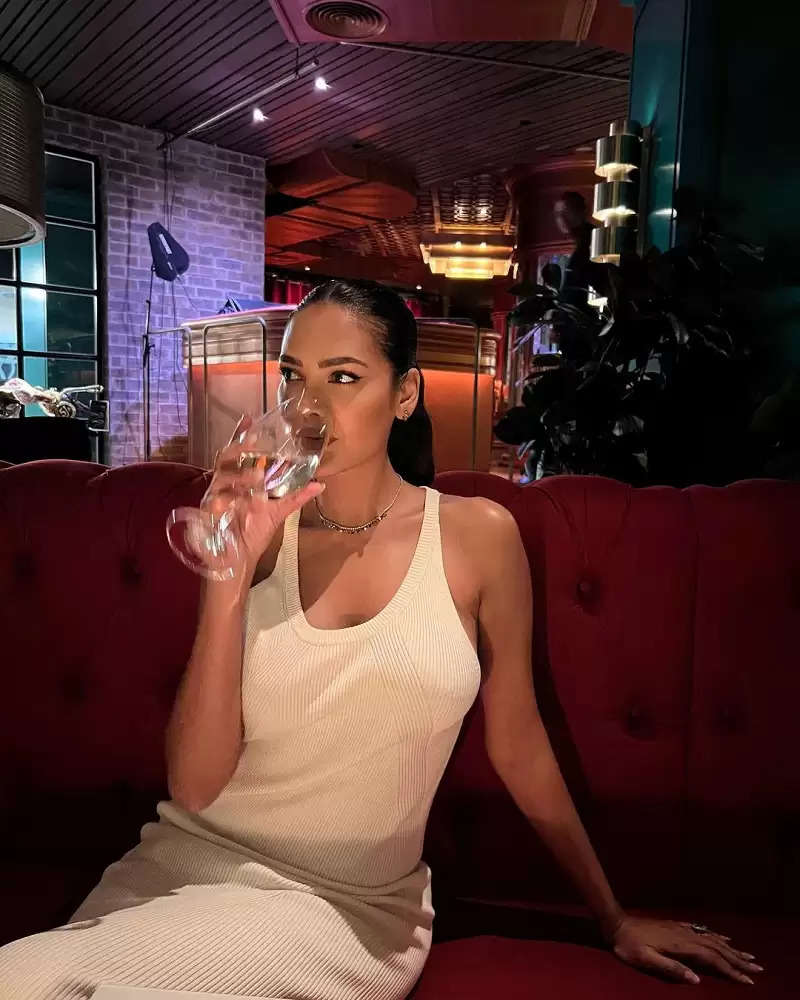 To complete her look, Isha tied her hair and pony. Also, light makeup is done. These pictures of the restaurant have been shared by Esha Gupta herself. On which his fans are commenting heavily. 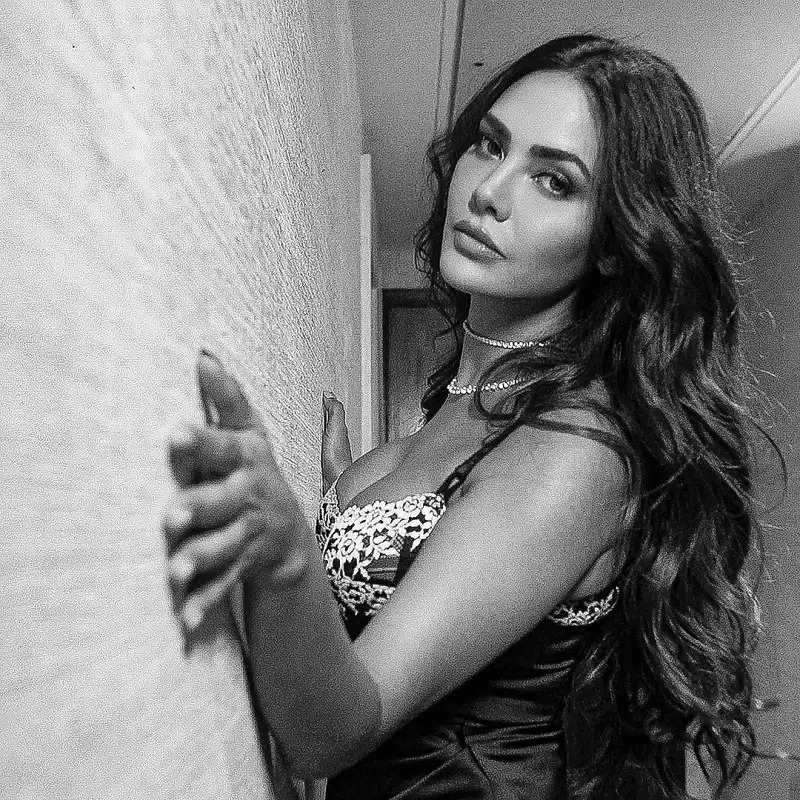 Esha Gupta is known for her boldness and hot pictures on social media. Every day the actress shares such photos that they become viral on sight. 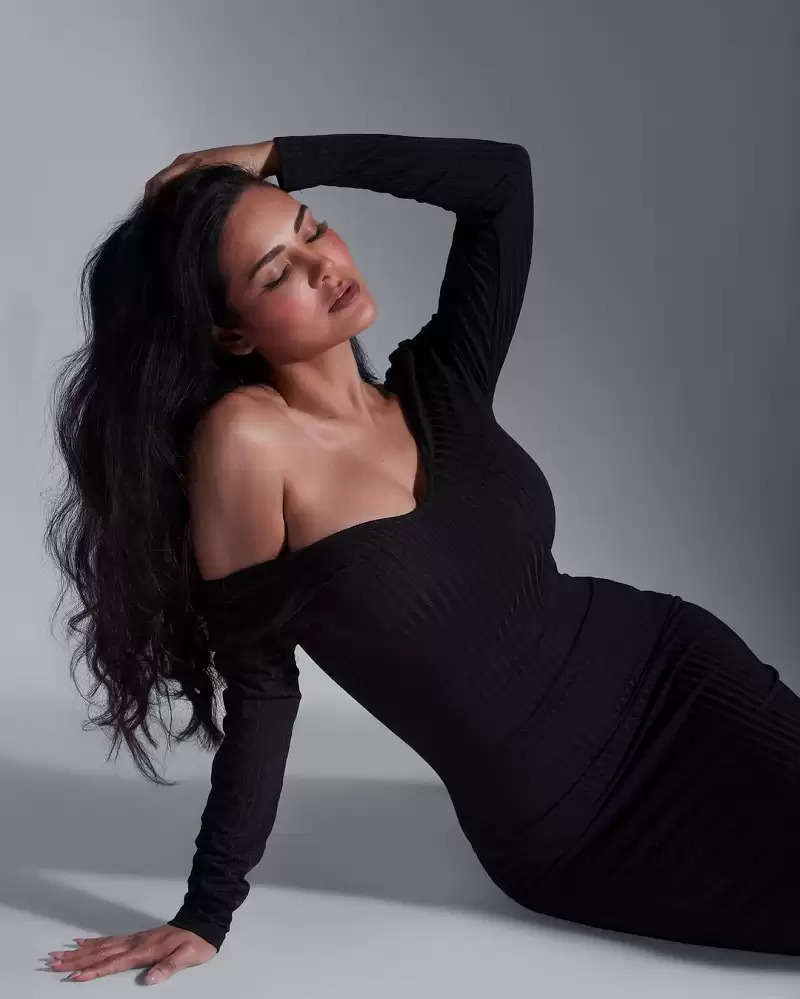