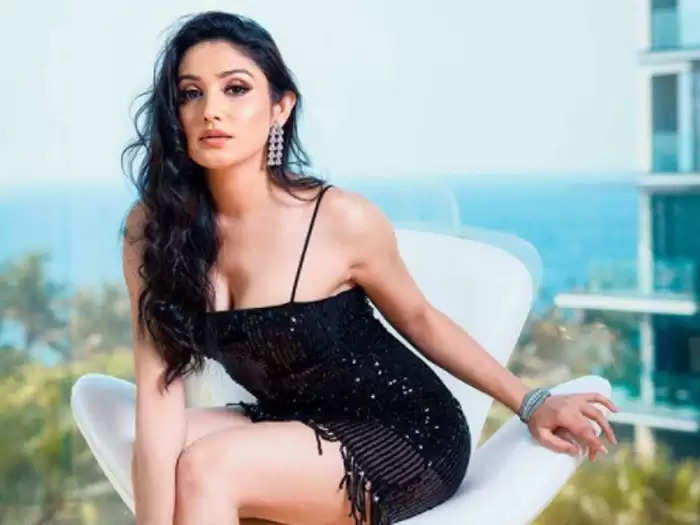 Donal Bisht is one of the beautiful and glamorous actresses on the small screen. Most donal had gained popularity from Salman Khan's show Bigg Boss. 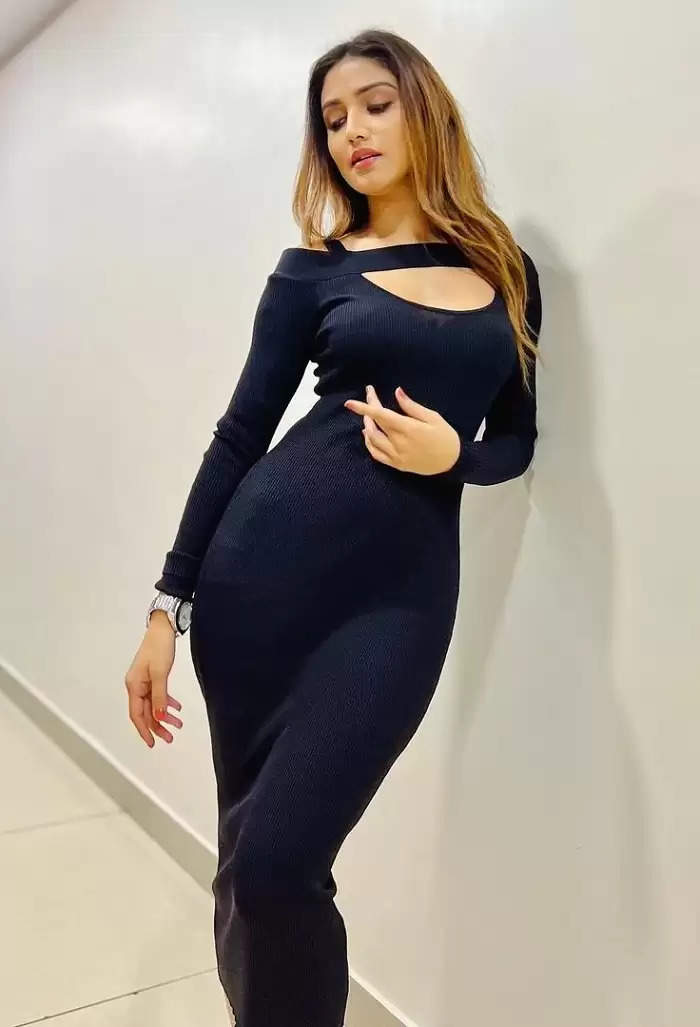 Donal Bisht may not be seen in any TV show these days, but she remains very active on social media. 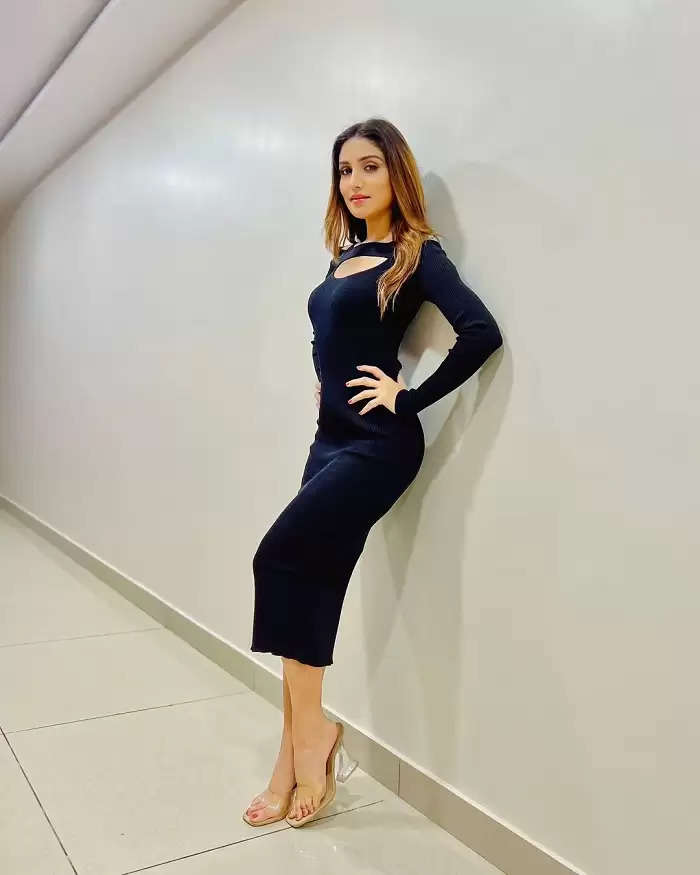 Donal Bisht leaves no stone unturned to raise the temperature of the internet with her sizzling look and entertain the fans. 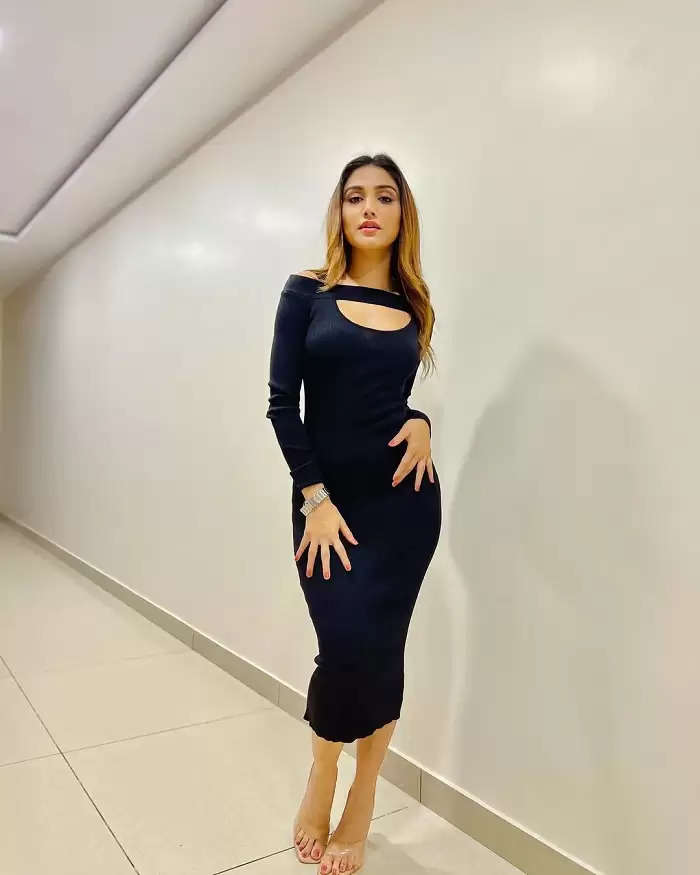 More than one picture of Donal is seen on her Instagram. She looks always hot in all the pictures she shares. 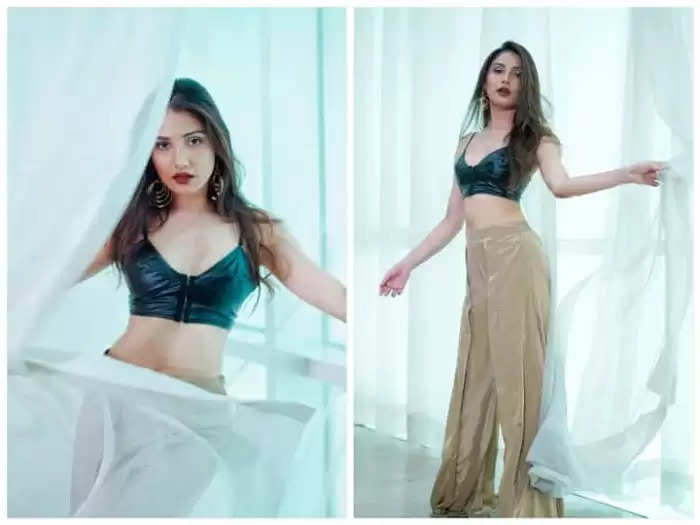 There is no dearth of fans for Donal Bisht. Donal is followed by 1.4 million followers on Instagram. 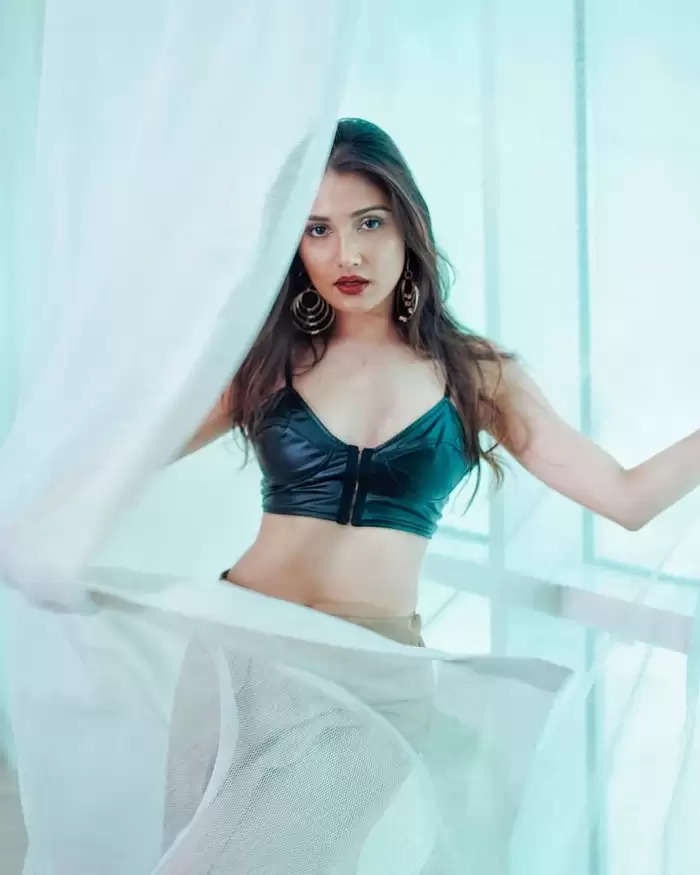 Donal Bisht was last seen in Colors Channel's show Roop Mard Ka Naya Swaroop. In this show, Donal was well-liked by the fans. 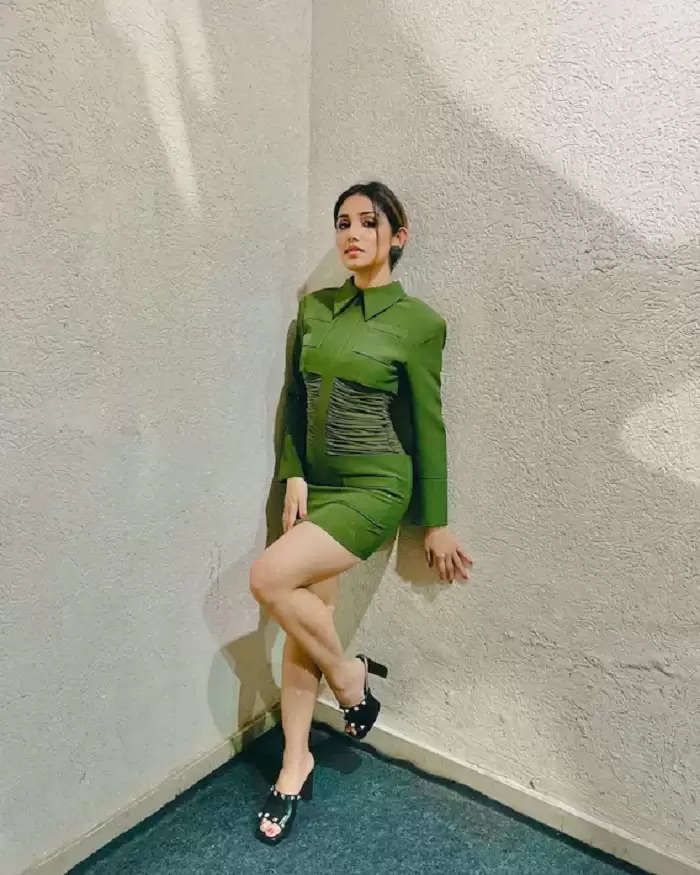 Donal is focusing on web series not on TV shows these days. Soon she is going to be seen in a big project. 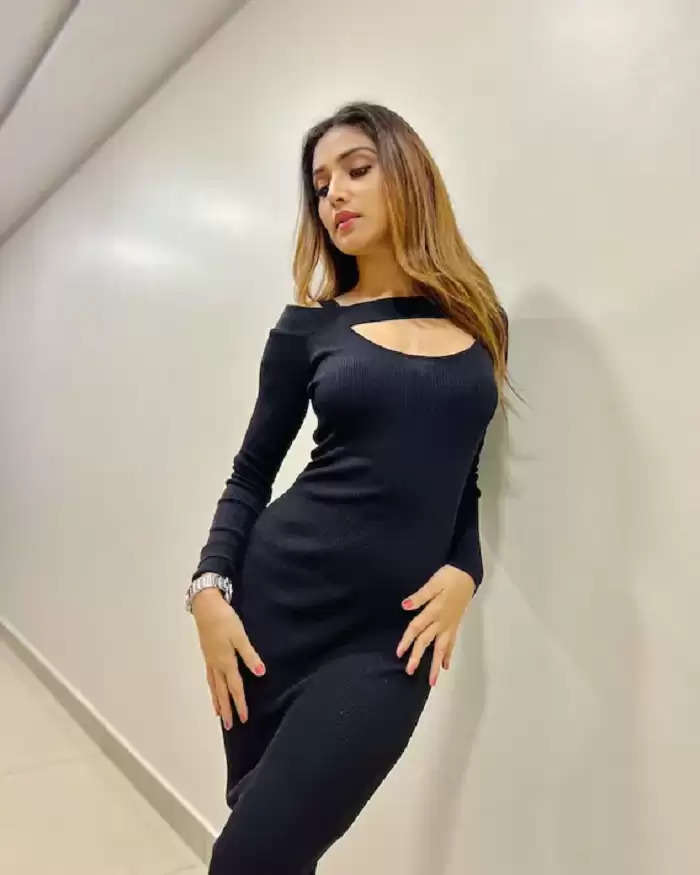 Donal Bisht used to work in a news channel before venturing into acting. Donal Moss has done communication.