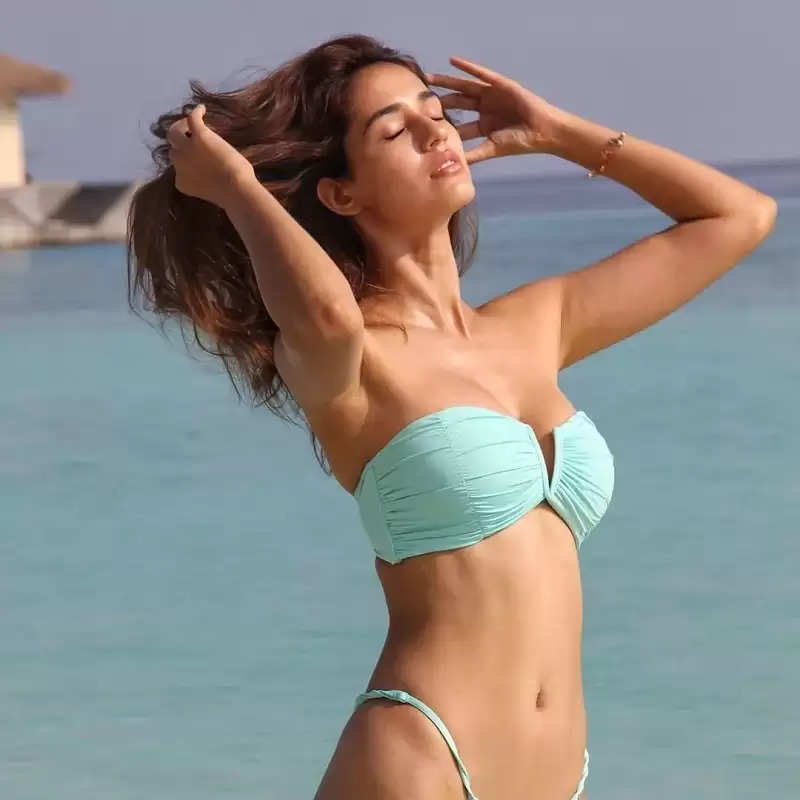 Disha Patani Pics: Disha Patani is in news every day due to her hot and sexy photoshoot. Recently, the actress did a killer photoshoot on the beach in the Maldives. The direction, known as the National Crush, is often seen relaxing on the seashore. But now recently, photos of Disha's head-baffling outfit are becoming fiercely viral on social media. 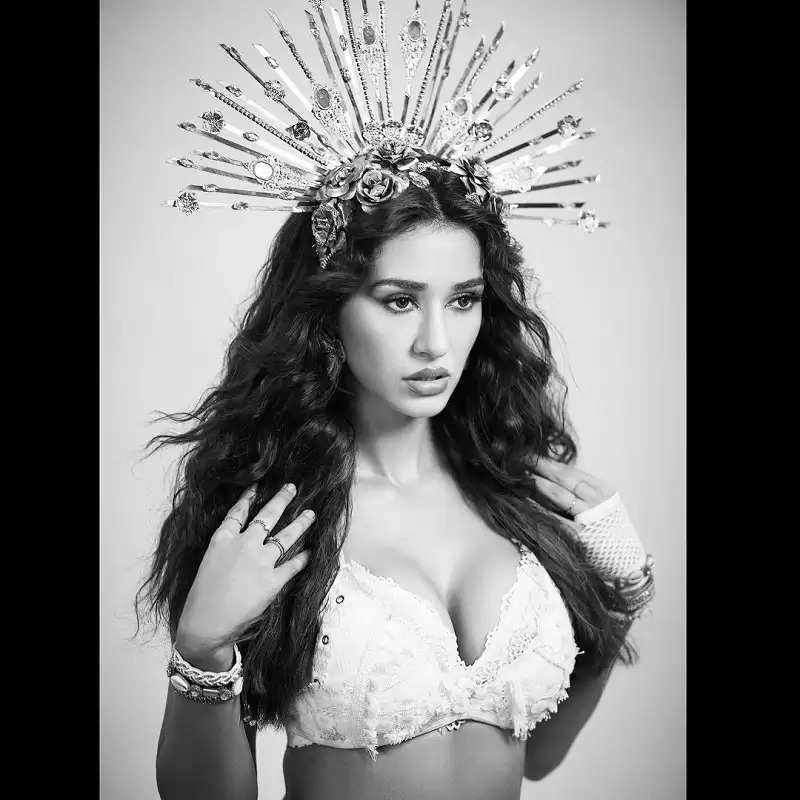 Disha Patani's head-decorated crown
Some time ago Disha shared a series of three photos from her Instagram account. Where Disha can be seen wearing a bralette and skirt made of white coloured shavings. 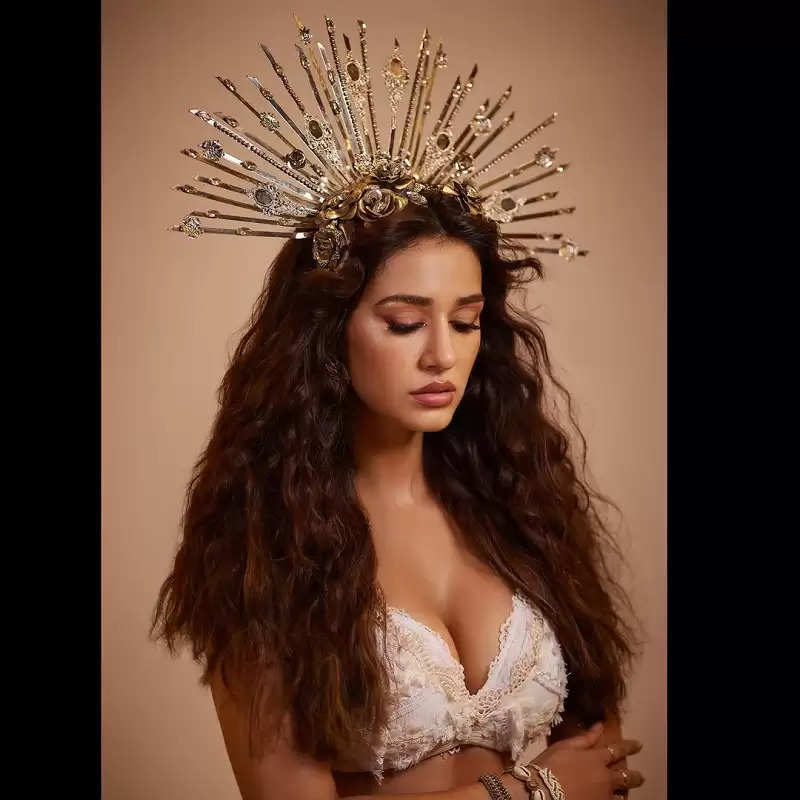 Apart from this, the scattered hair and nude makeup of the actress are blowing the senses of the fans. 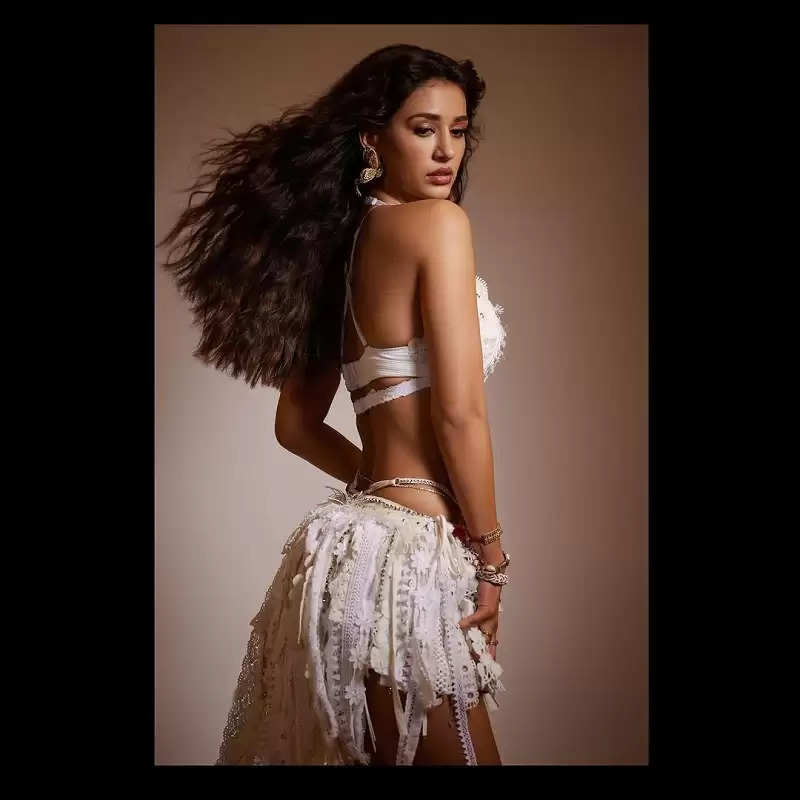 Along with this, in the second picture, a crown of queens is also seen on Disha's head, in which she looks like an irresistible queen. At the same time, in the third picture, Disha is getting drunk with her style.

Nearly 4 lakh likes on Disha's post in 1 hour
Let us tell you that the users are liking the style of the actress so much that in just 1 hour, about 4 lakh likes have come on Disha's post. However, Disha Patni's fan following is quite good, in this case, she competes with many beauties. 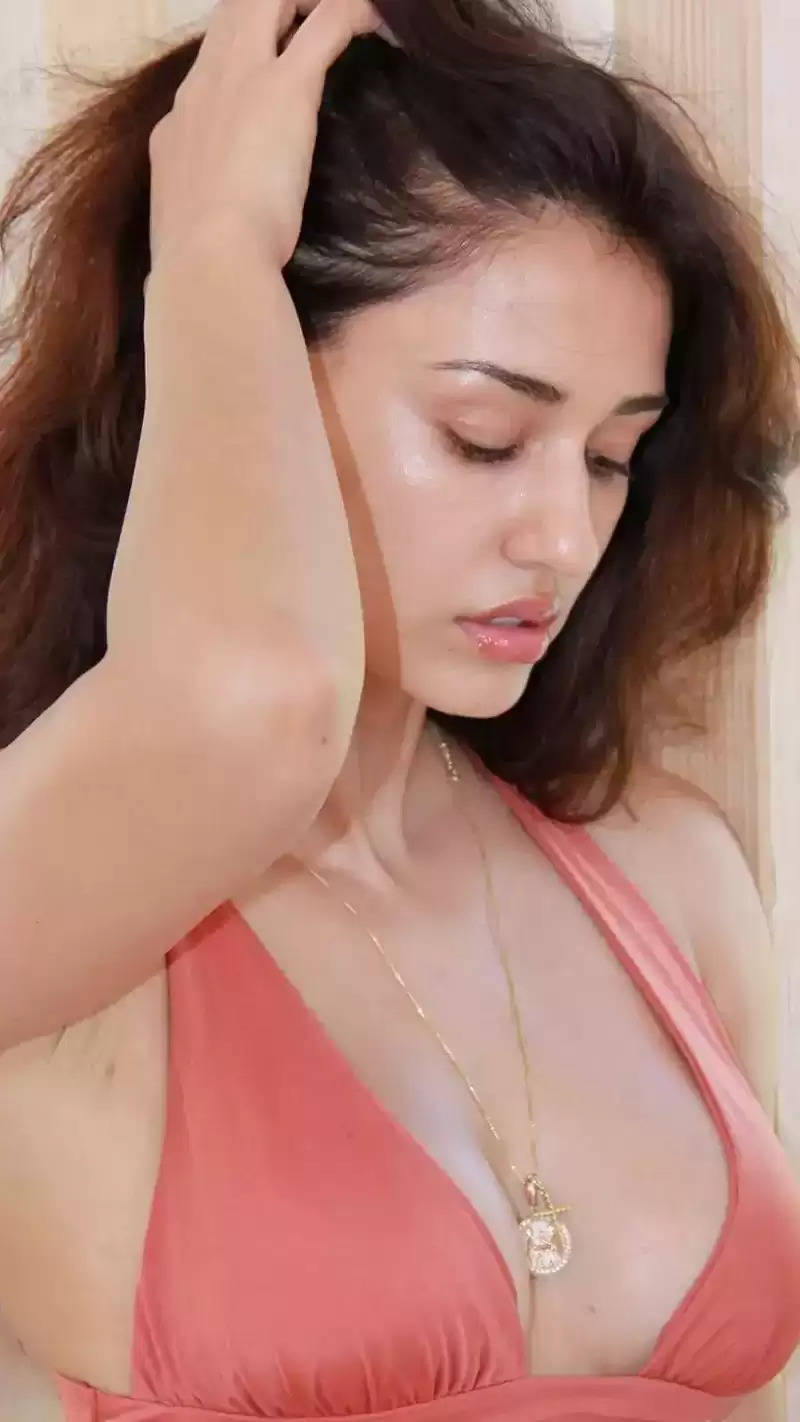 Disha is also on top in terms of fitness. The actress works hard in the gym to maintain her toned figure. On the work front, Disha Patani was last seen in 'Ek Villain Returns'. 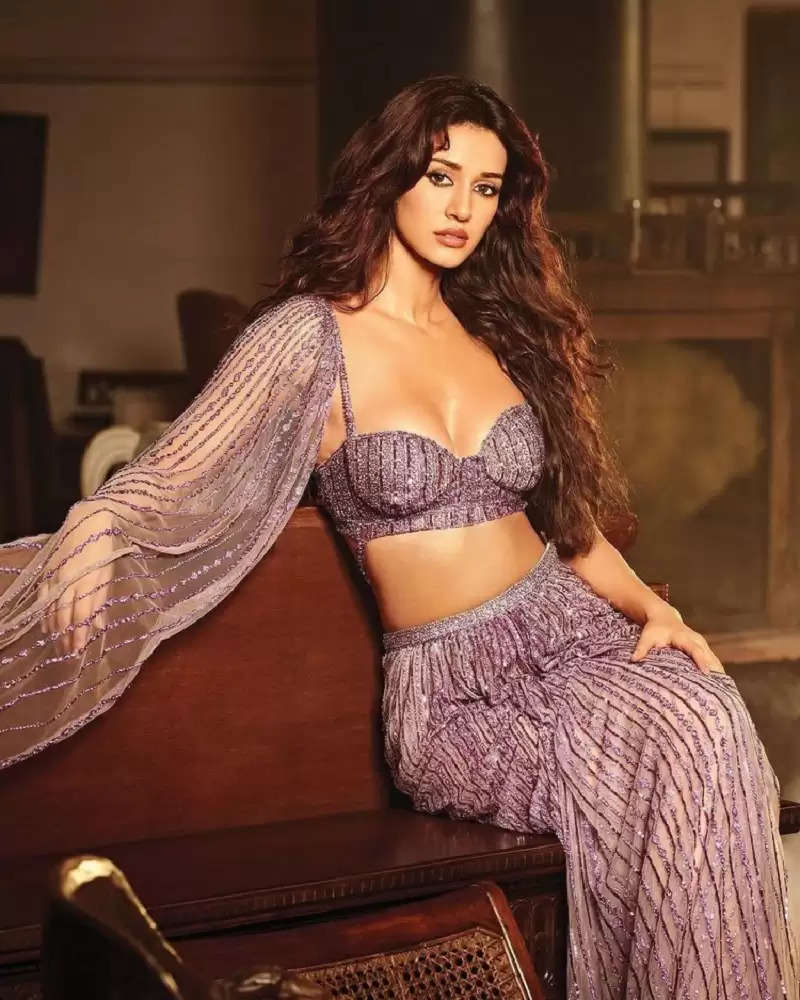 The actress did great acting in this movie. The actress is also in the news due to her personal life.