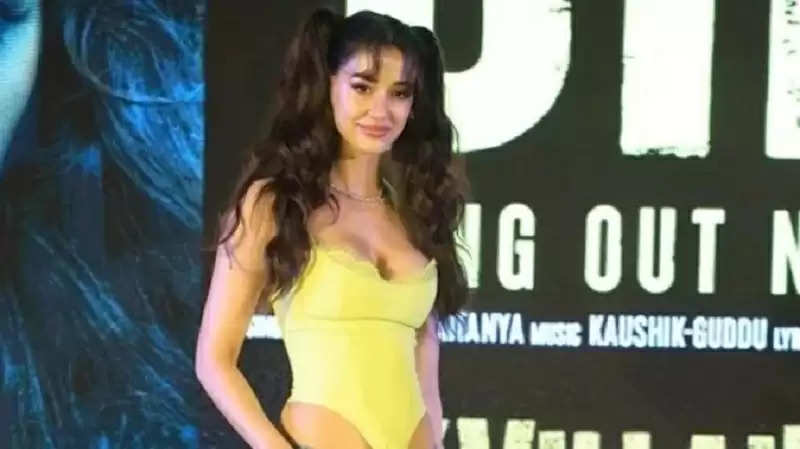 Disha Patani impresses the fans with her gorgeous style and stunning look. Her sizzling look is coming out every day for the promotion of the film Ek Villain Returns. Recently, Disha Patni's style was the most different in the team of the film, which reached the mall to promote. 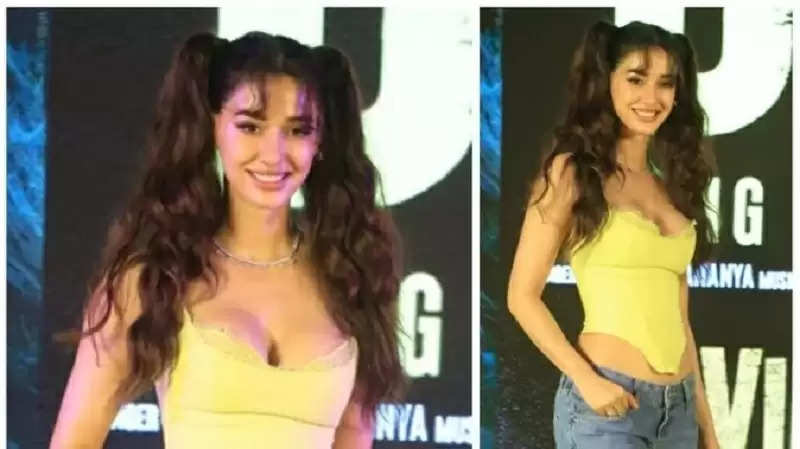 Disha Patani chose cargo jeans with a yellow corset top for this promotion. With which Disha had made two braids in her hair. This style of Miss Patni was completely giving her a Barbie doll look. 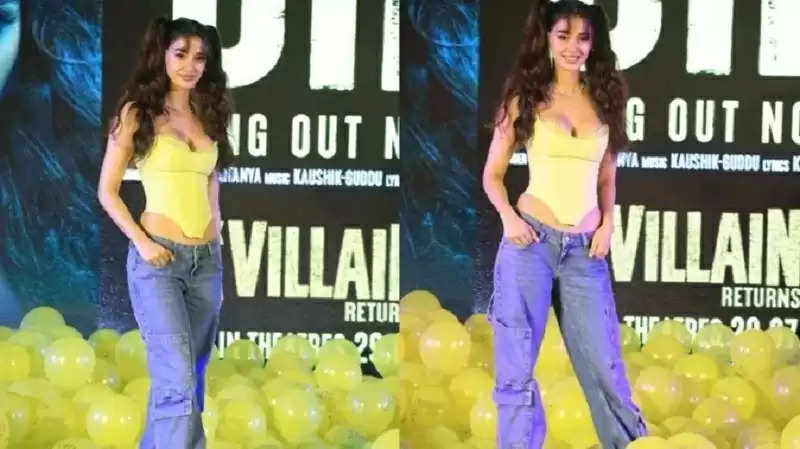 This Barbie look of Disha Patani is becoming fiercely viral on social media. Which her fans very much liked. However, after seeing such outfits of Disha, the trollers also trolled fiercely and told Urfi Javed to be Disha's stylist. 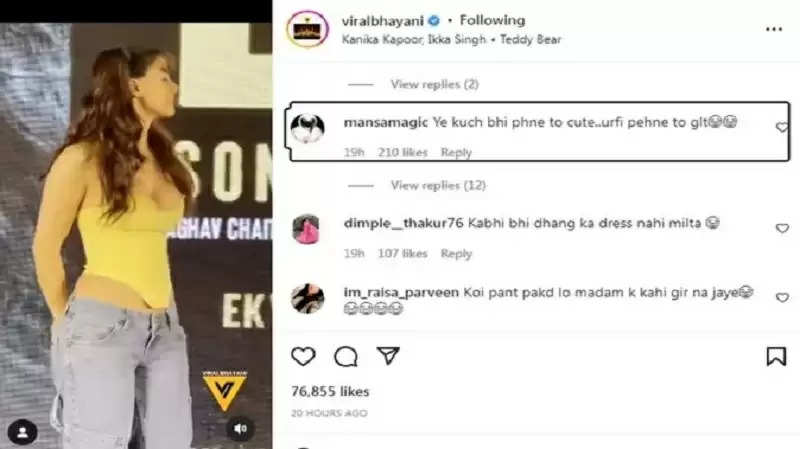 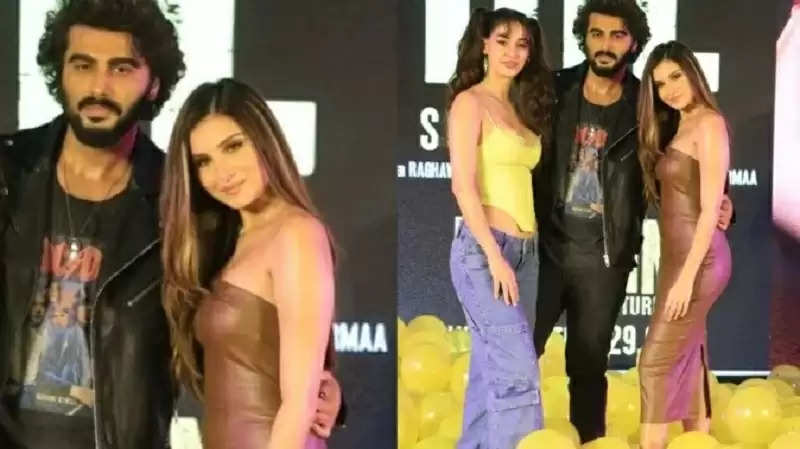 Tara Sutaria also reached along to Disha Patani in this promotional event. On this occasion, Tara had chosen a strapless calf-length dress in brown leather.