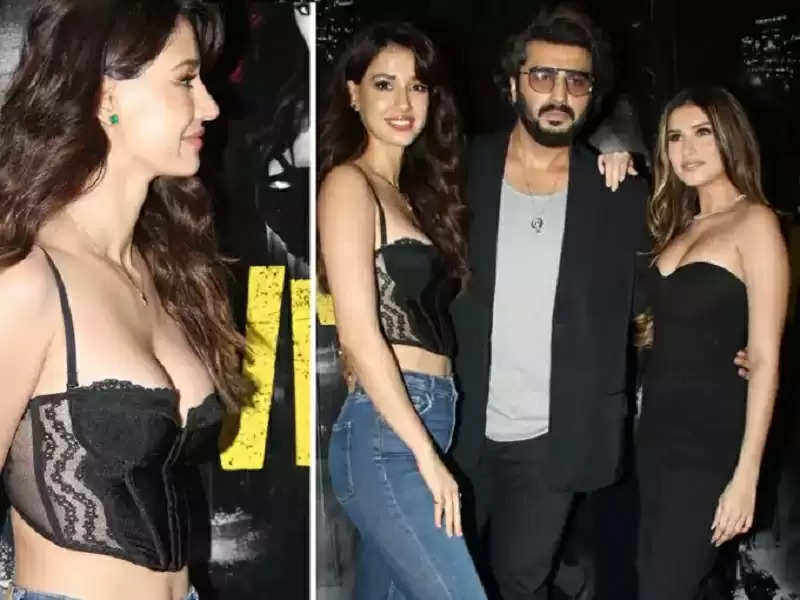 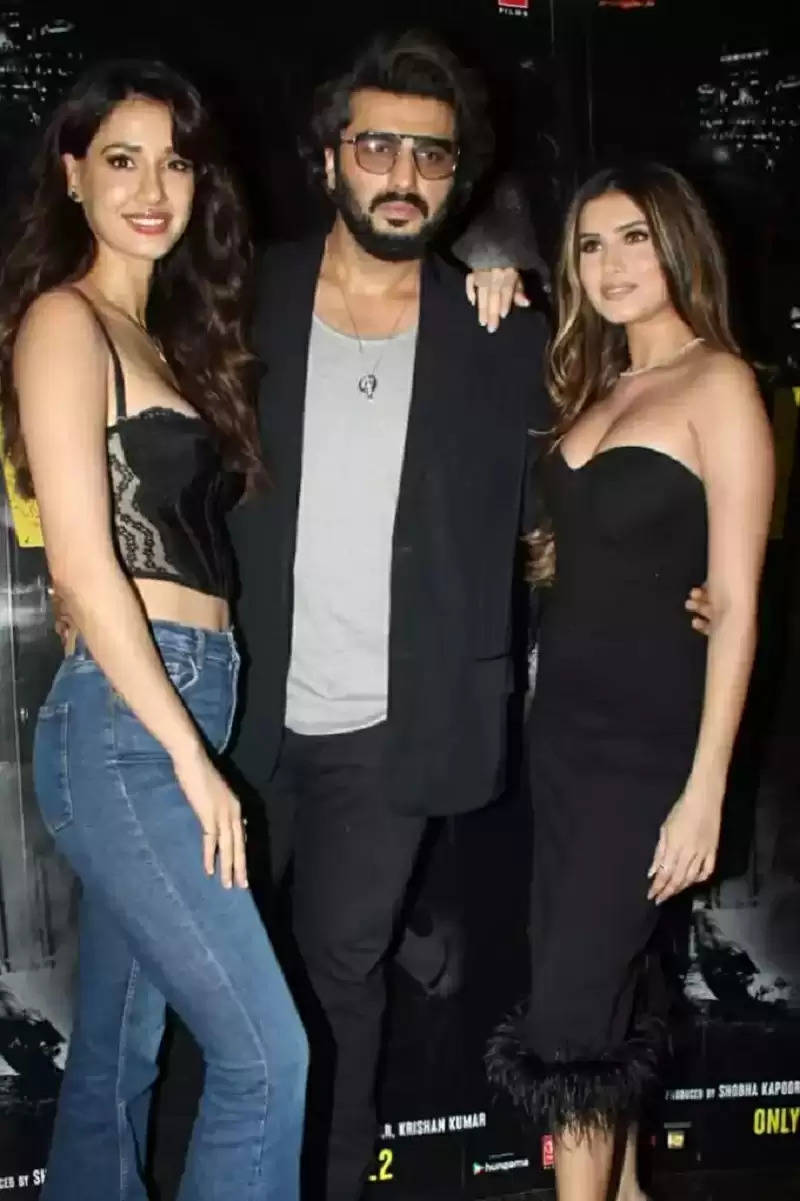 Many more celebrities from Bollywood attended the screening of the film. 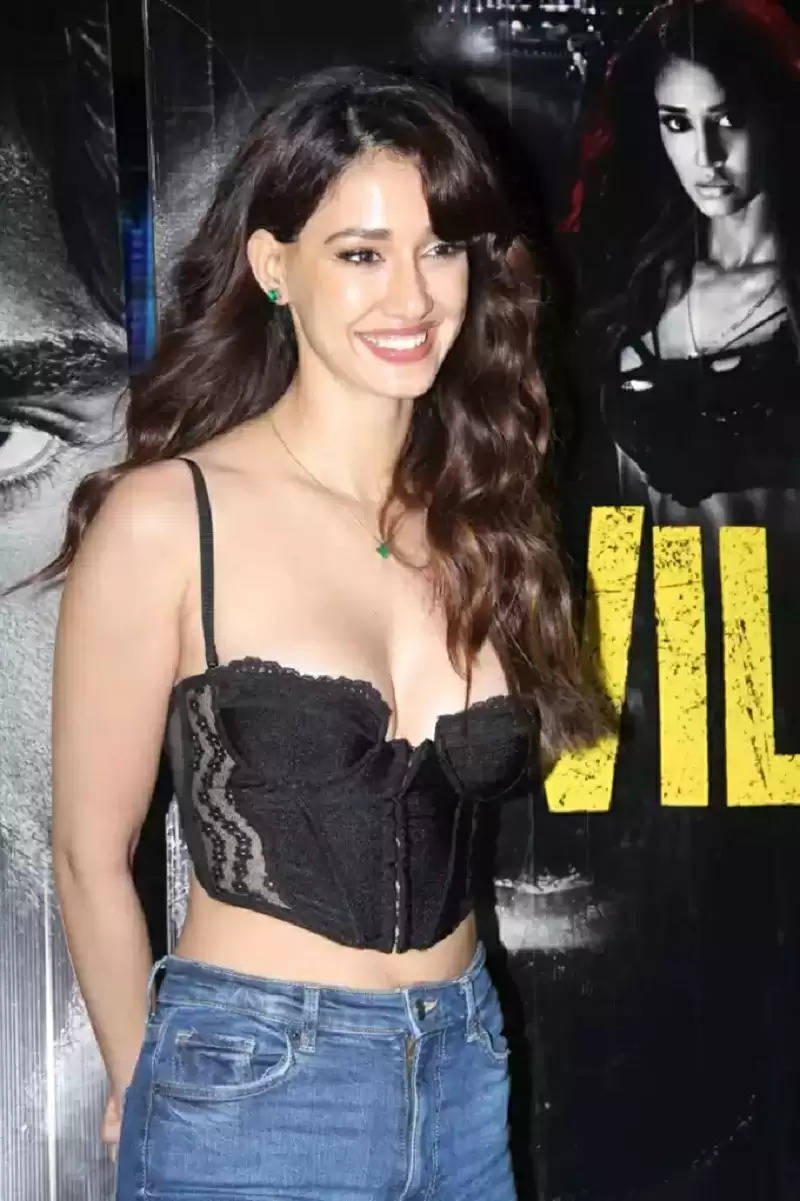 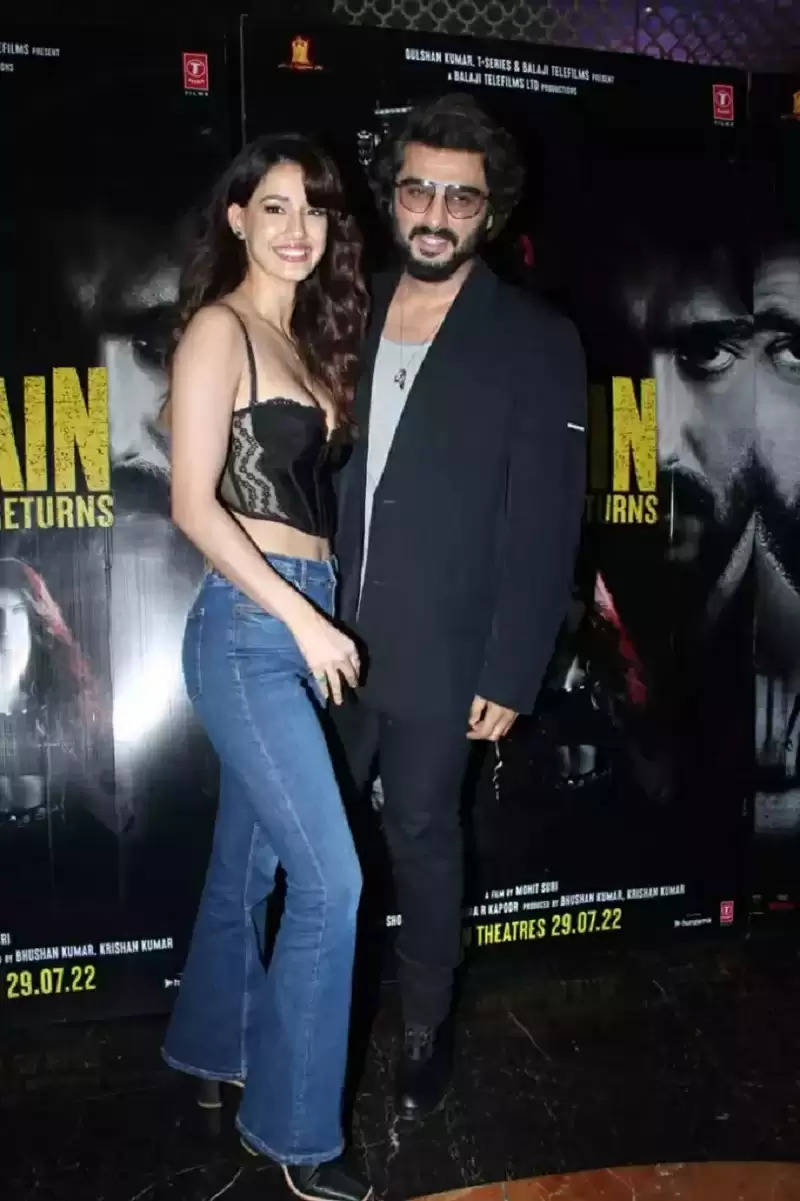 The style of these three actors in the film was almost the same. 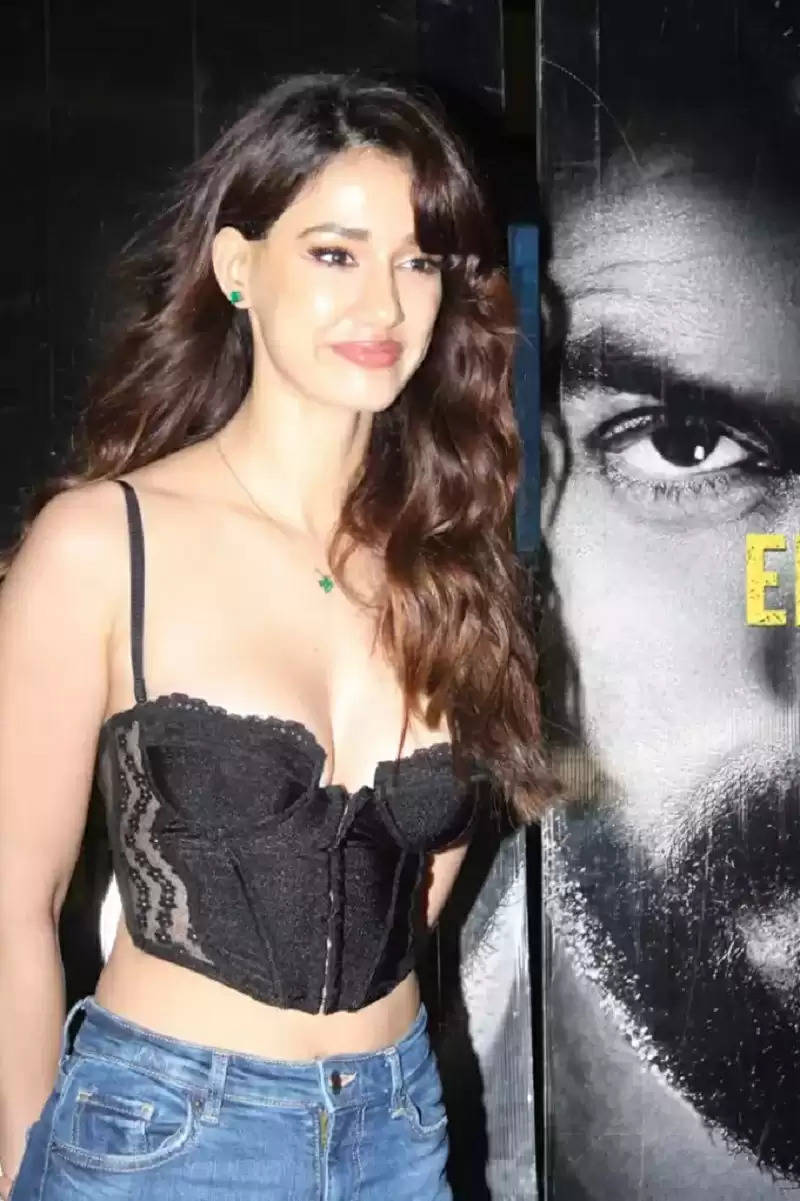