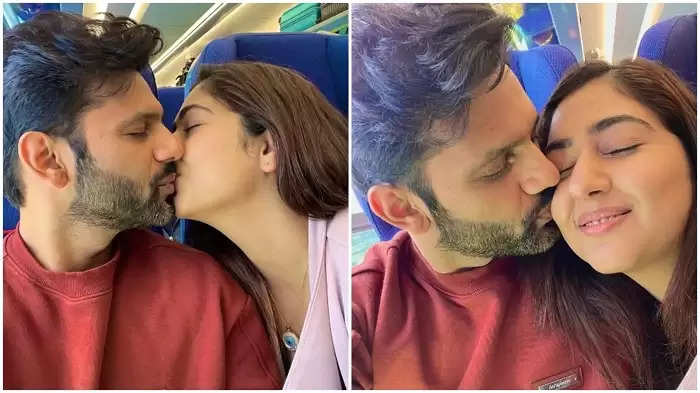 These days, Disha Parmar, who is playing the character of Priya Ram Kapoor in the popular TV serial 'Bade Achhe Lagte Hain 2', has been married for a year. 27-year-old Disha is in the UK with her husband Rahul Vaidya to celebrate her wedding anniversary. The couple celebrates their first wedding anniversary on July 16. Somewhere in these pictures, Disha can be seen kissing Rahul Vaidya and sometimes biting his cheeks. Social media users are congratulating them on their wedding anniversary and praising the couple. At the same time, some users have described it as vulgarity. 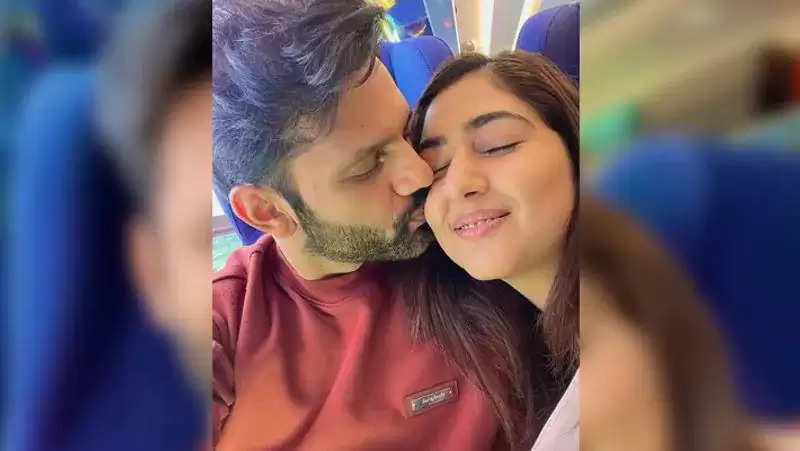 Tagging Disha, Rahul Vaidya wrote on his social media account, "Happy wedding anniversary my love. One year passed very fast. I am so blessed to have you as my life partner." 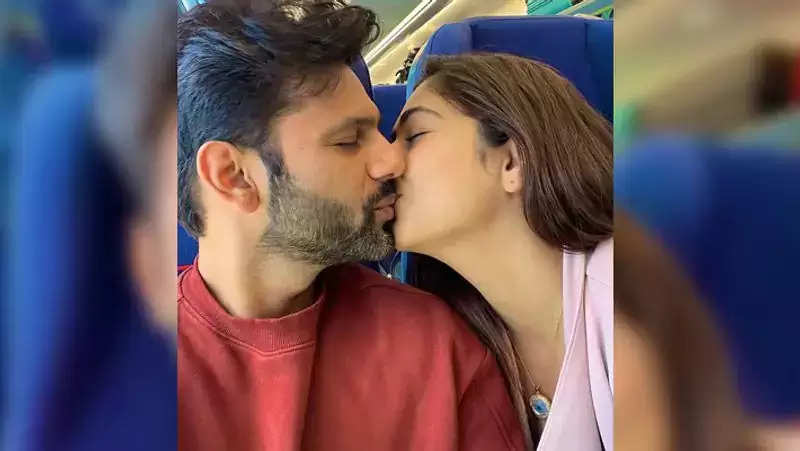 Rahul further wrote, "I want only you and only you for the next seven lives. However, it seems clichéd. Your inner beauty makes me glow. I love you wifey. Many more years. We are together for the laughter and the sweet moments." With this, Rahul has hashtagged DisHul, which is a common name created in English by combining the first three letters of Disha and the last three letters of Rahul. 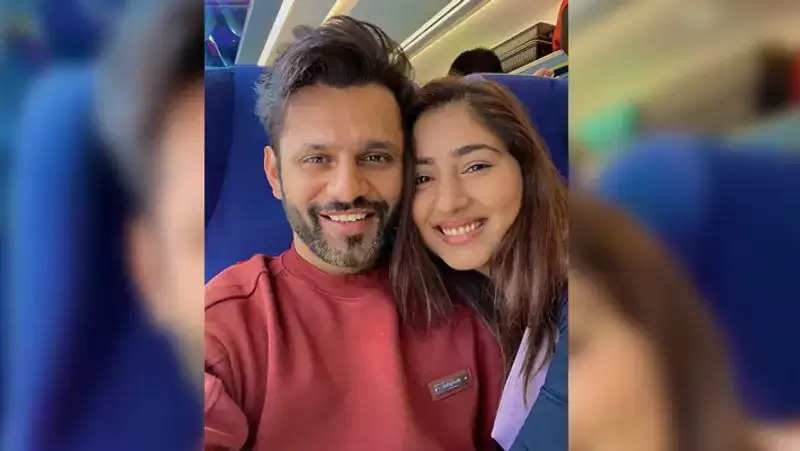 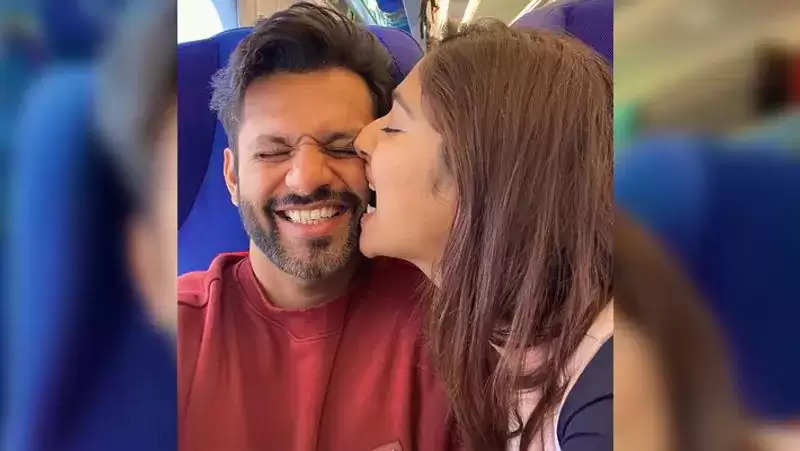 Fans of Rahul and Disha have also congratulated them on their wedding anniversary and praised the chemistry between the couple. For example, a user wrote, "Off... I die." One user wrote, "Just feeling jealousy now." Another user commented, "Many many congratulations on the wedding anniversary. God bless you both always. Respect, respect, and love prestige flow in life." A user has asked Rahul Vaidya, reminding him of his comment on the alias Javed, "Yeh vulgarity nahi hai bhaiya..." Let us tell you that some time ago Rahul Vaidya had called the dressing sense of Urfi Javed vulgarity and said that in the coming time people will start posting nudity in the name of fashion. 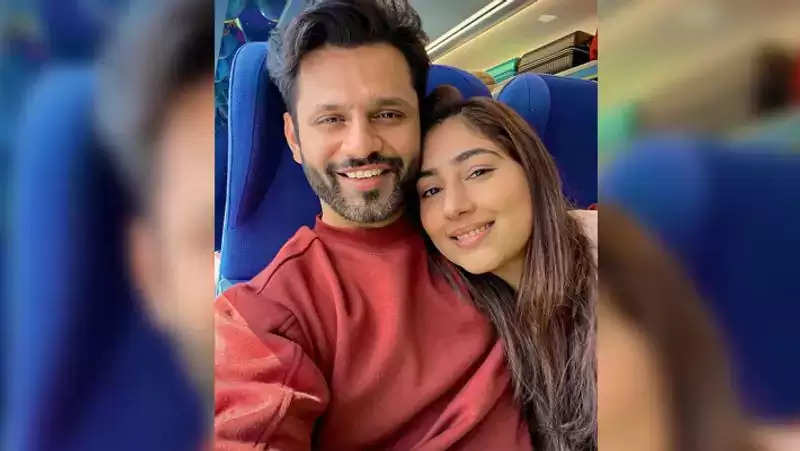