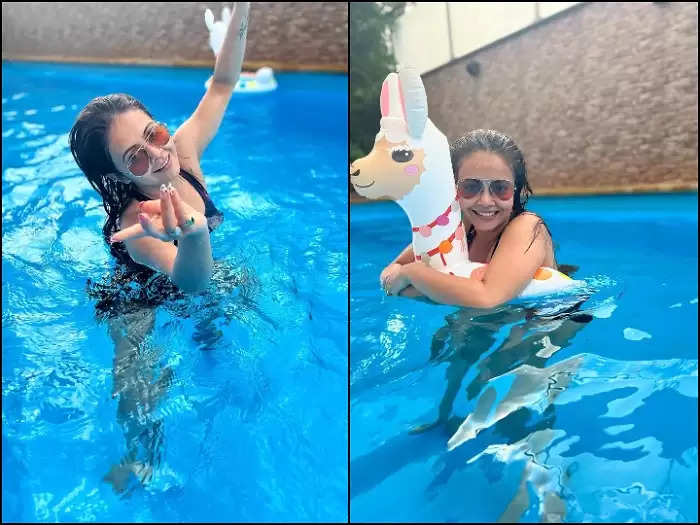 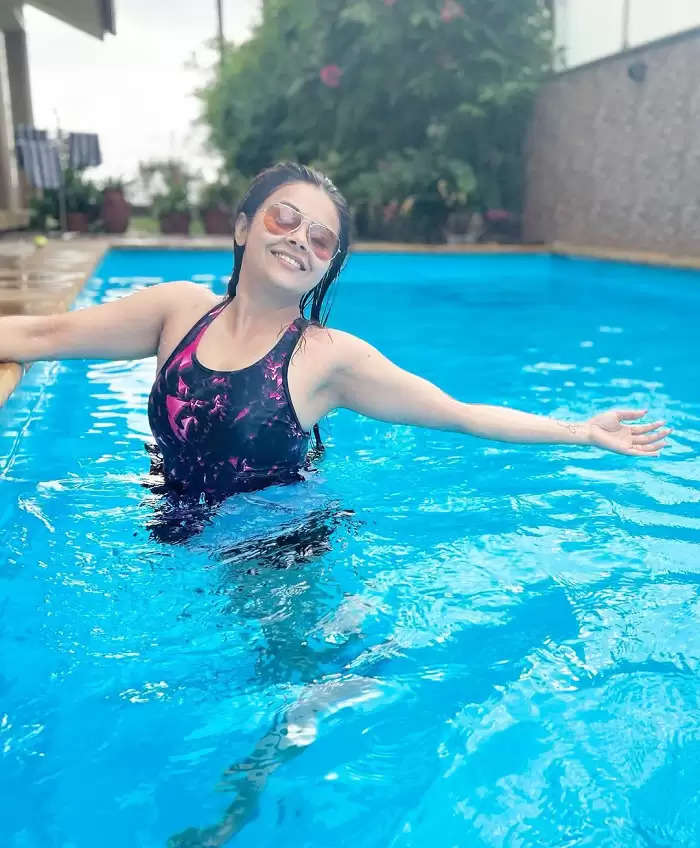 Recently, the actress has shared her pool photos on her Instagram account, in which she is seen having fun. 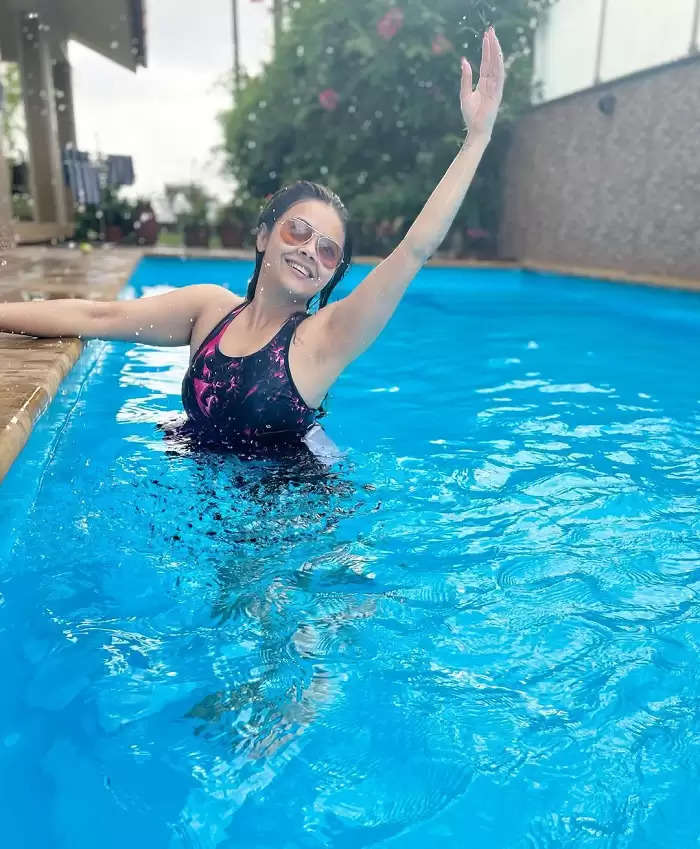 In the pictures, Devoleena Bhattacharjee can be seen in a black dress giving different poses in the pool. 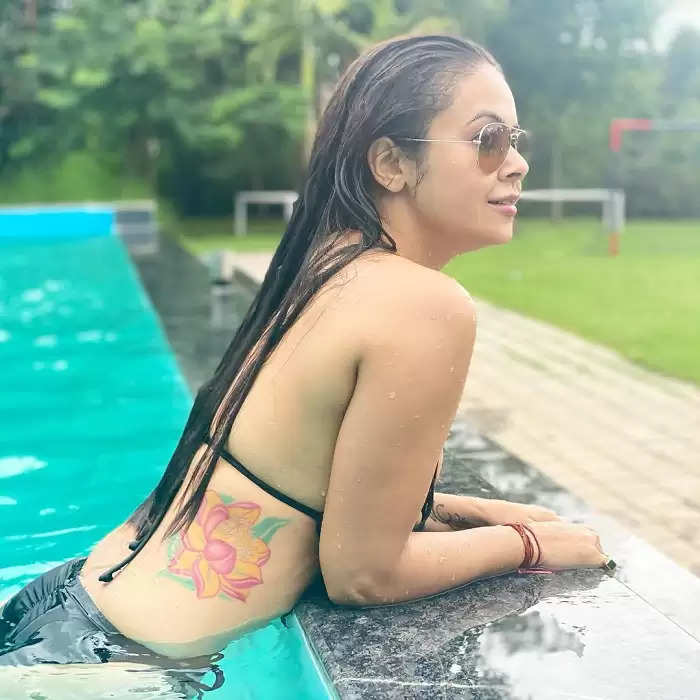 As soon as these pictures of Devoleena surfaced on social media, the fans could not stop themselves from commenting on them. 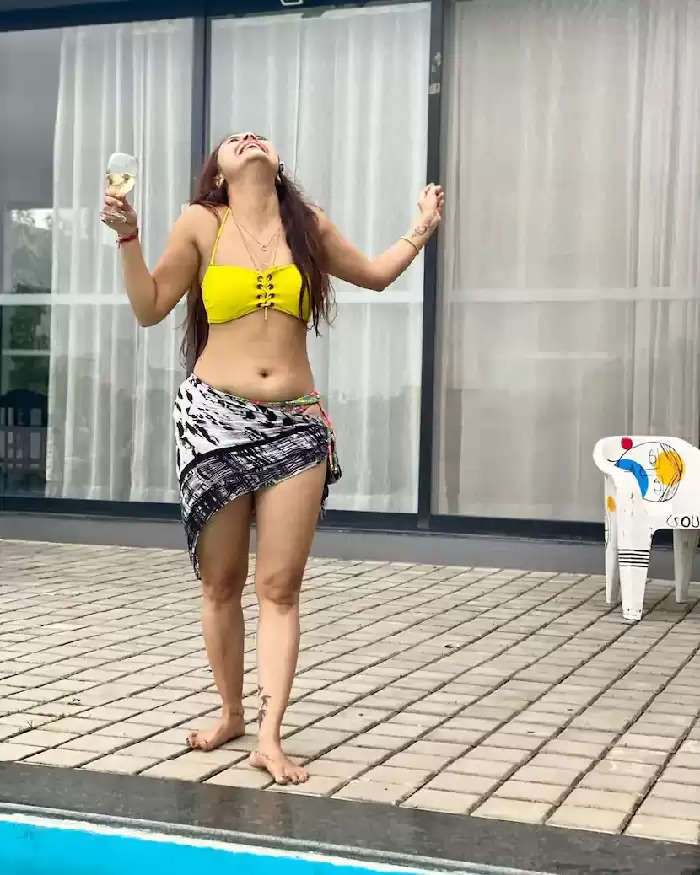 Fans are expressing their love for Devoleena's pictures by commenting on her like 'Beautiful', 'Miss World', 'Water Baby', 'Jal Pari'. 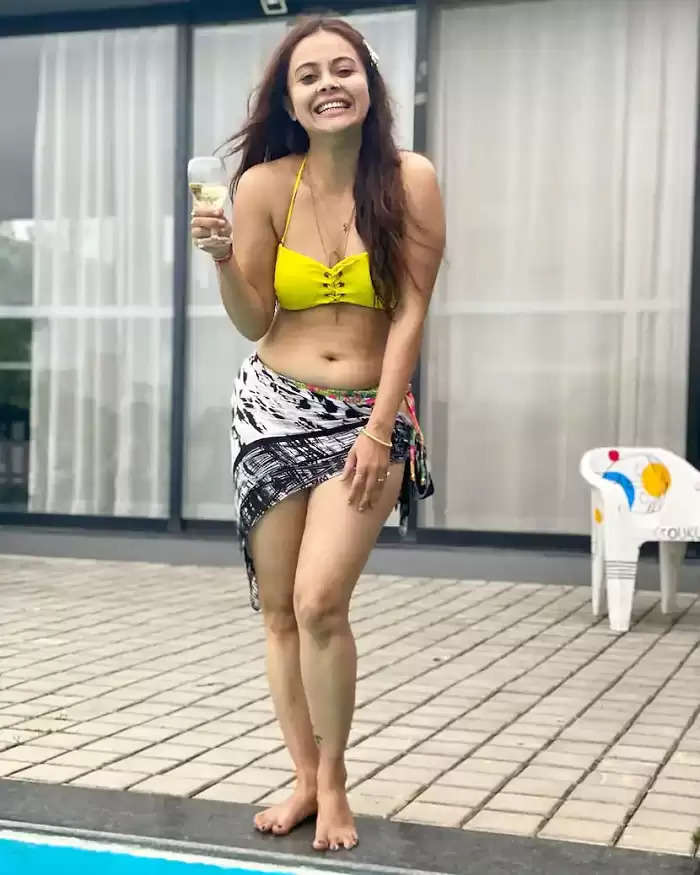 Earlier too, Devoleena injured the fans on social media with her killer performances.