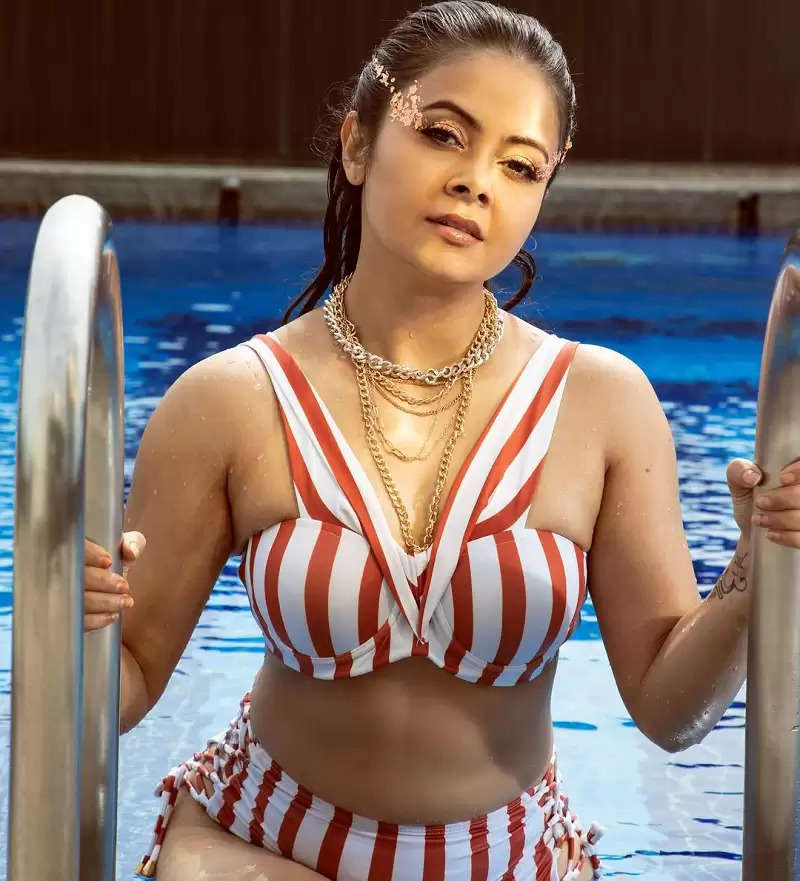 Devoleena Bhattacharjee has once again shared such pictures of her on social media with fans, seeing that no one is taking the name of taking her eyes off. For anyone who knows Devoleena only for the role of Gopi Bahu, these pictures can be a bit shocking. See these pictures of Devoleena in the next slides... 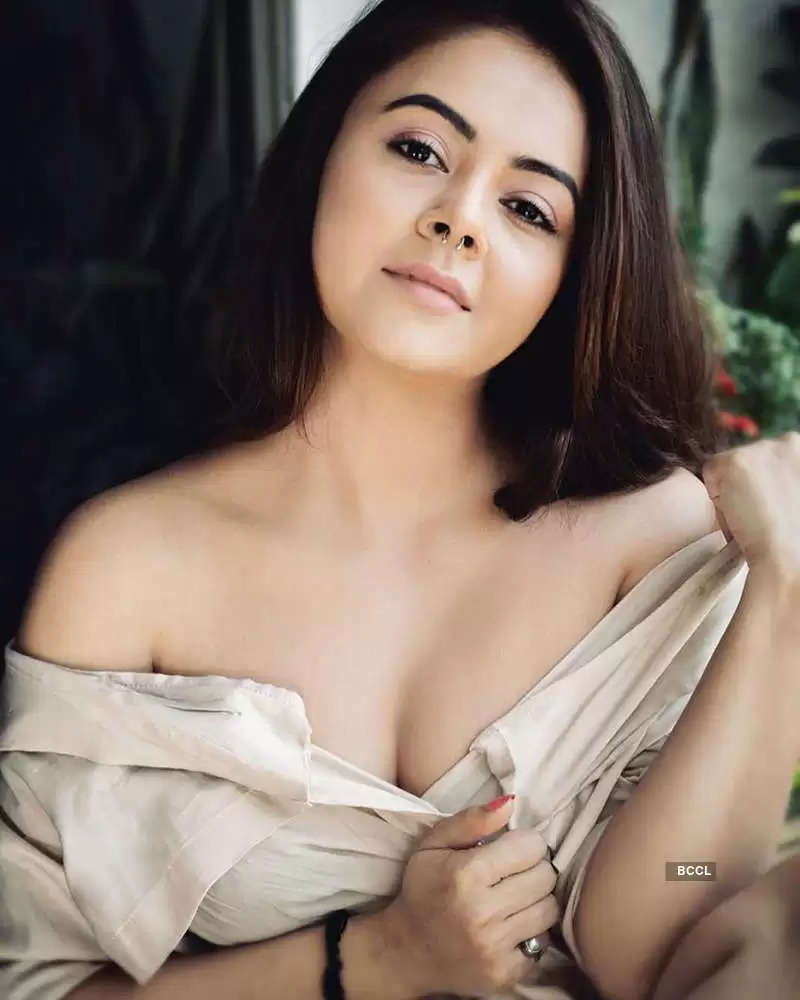 Devoleena has shown her cool style to the fans in an orange and white bikini. While stepping out of the pool, the wet juice and the wet body is making this look like Devoleena bolder. The actress completed her look with western jewellery. 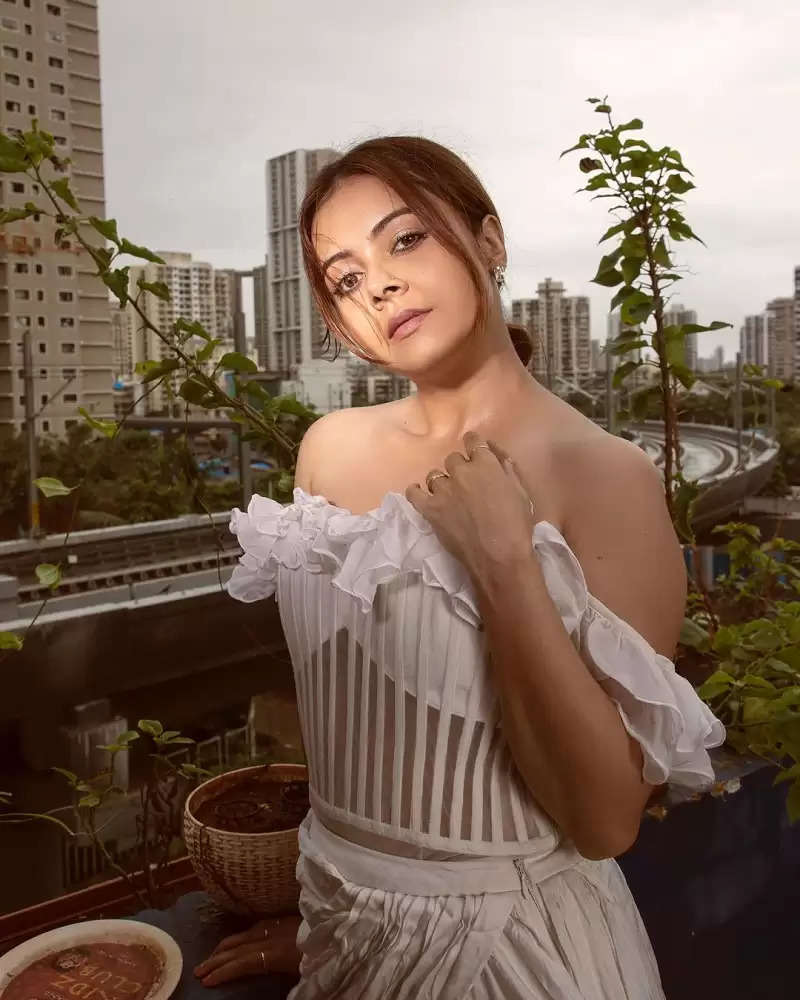 Devoleena loves to spend time in the pool. In such a situation, she has given a very special caption to these pictures of her. Sharing the pictures, Devoleena wrote, "I am sure that I was a mermaid in my last life."

Earlier, recently Devoleena did a great photoshoot of herself. She had also dropped her pictures with fans on Instagram, which became very viral. The actress has a tremendous fan following. In such a situation, her pictures also remain very viral. 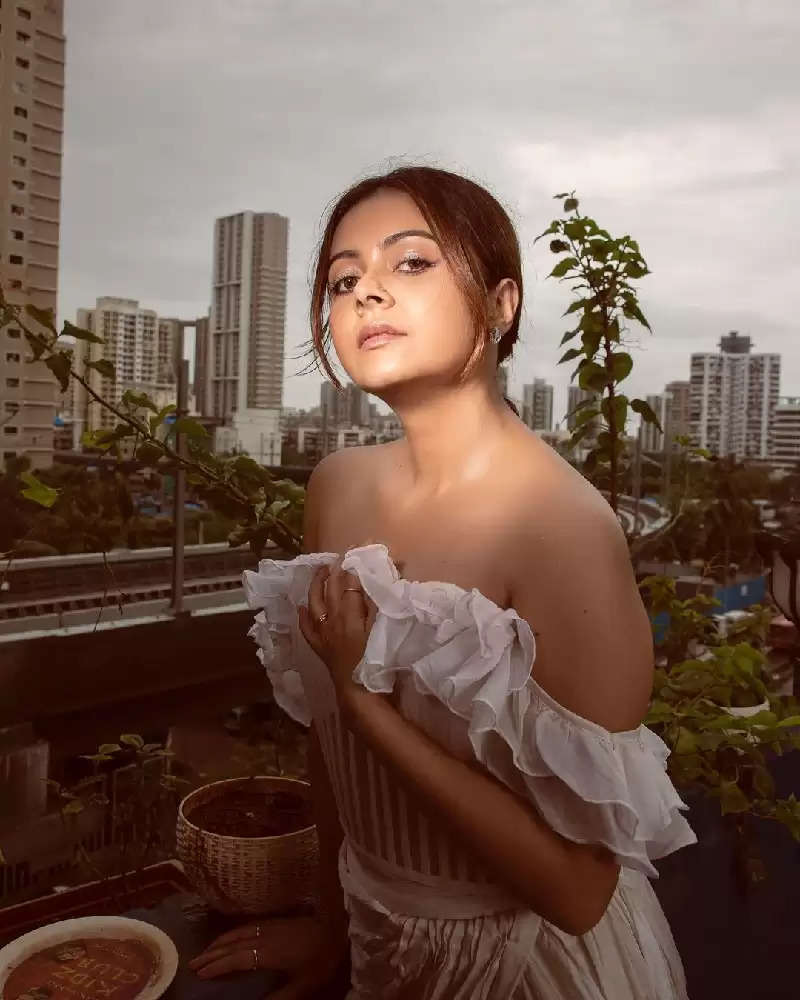 On the other hand, Devoleena is very active on social media to stay connected with her fans. She has started living in the discussion due to her bold looks more than her projects. Devoleena, who plays the role of Adarsh ​​Bahu in the show, is very bold in real life. Devoleena has once again shown a sizzling look.