Photo Gallery: Comedian Raju Srivastav drove an auto during the days of struggle, used to get only fifty rupees for a show! 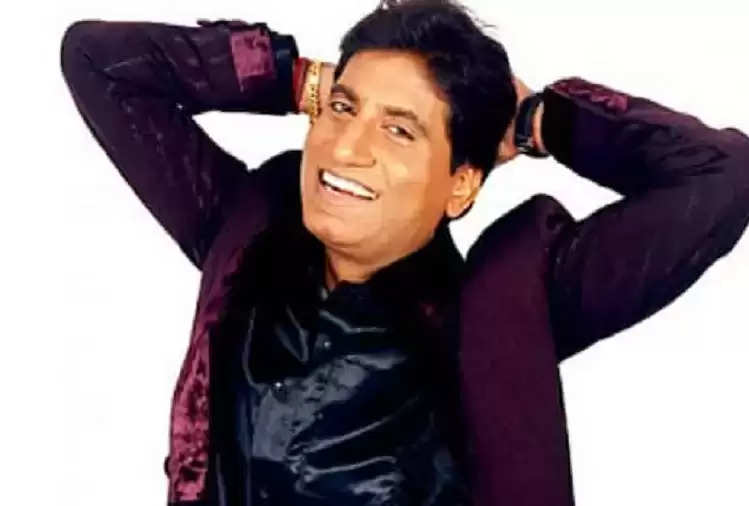 Comedian Raju Srivastava is no more with us. He died today at AIIMS Hospital in the national capital Delhi. 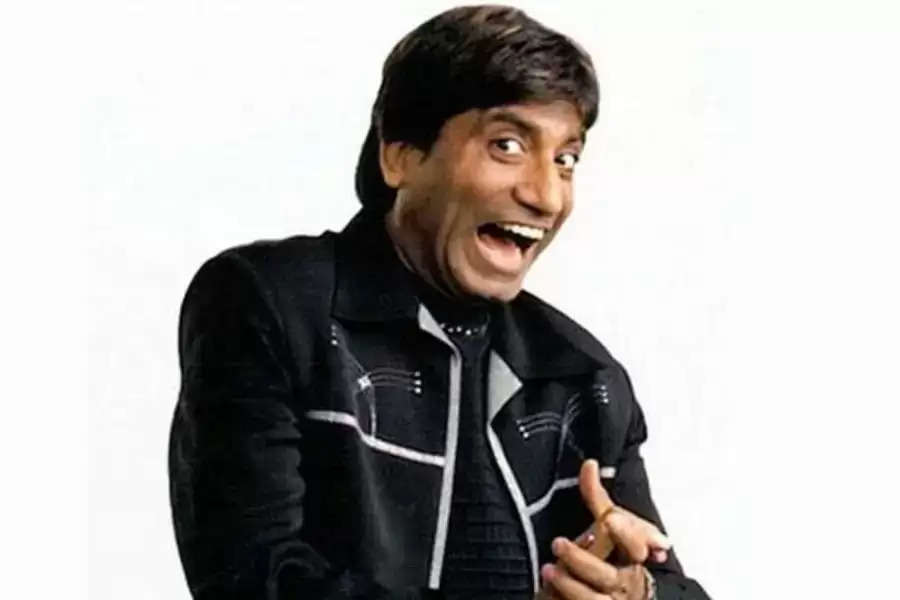 On August 10, he suffered a heart attack while working out in the gym. After this, he was admitted to AIIMS. He has died today after being on a ventilator for more than 40 days.

He has made his special identity on the basis of brilliant comedy. However, he did not get this recognition easily. For this, he had to struggle heavily in Mayanagari Mumbai.

To achieve this success, he also had to drive an auto in Mumbai. However, during this time his standup comedy work was going on.

Raju Srivastava's luck was reversed while driving the auto. During this time he got a break for a comedy show. He did not let this opportunity pass by.

He got special recognition from The Great Indian Laughter Challenge. He was the runner-up in this show. You would be surprised to know that in the early days of his career, he used to get a fee of only 50 rupees for doing a comedy show.