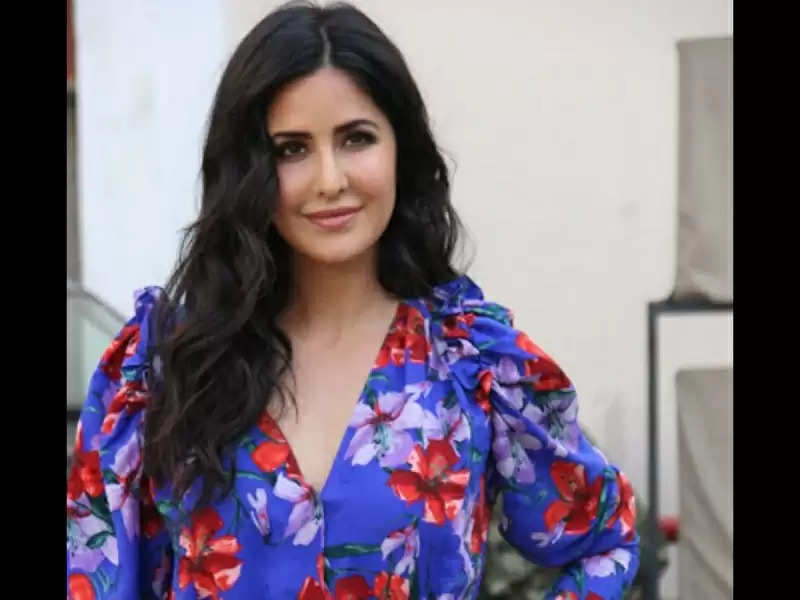 As beautiful as Katrina Kaif looks today, she was as cute as ever in her childhood, the proof of which is her old pictures. 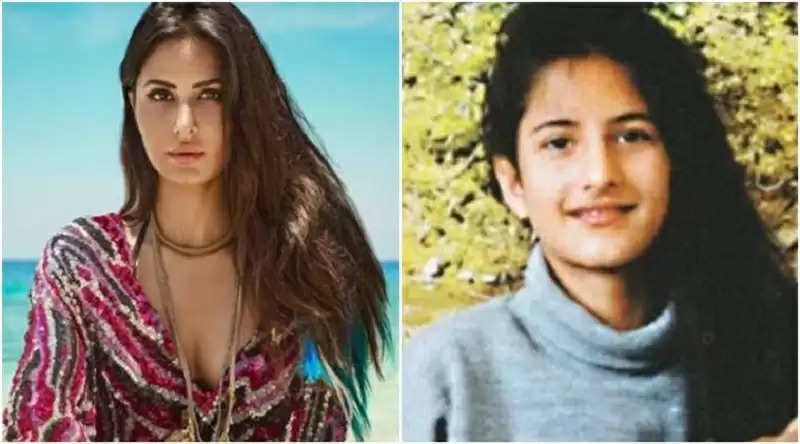 Katrina Kaif has been her mother's darling and often tells this thing on social media as well. 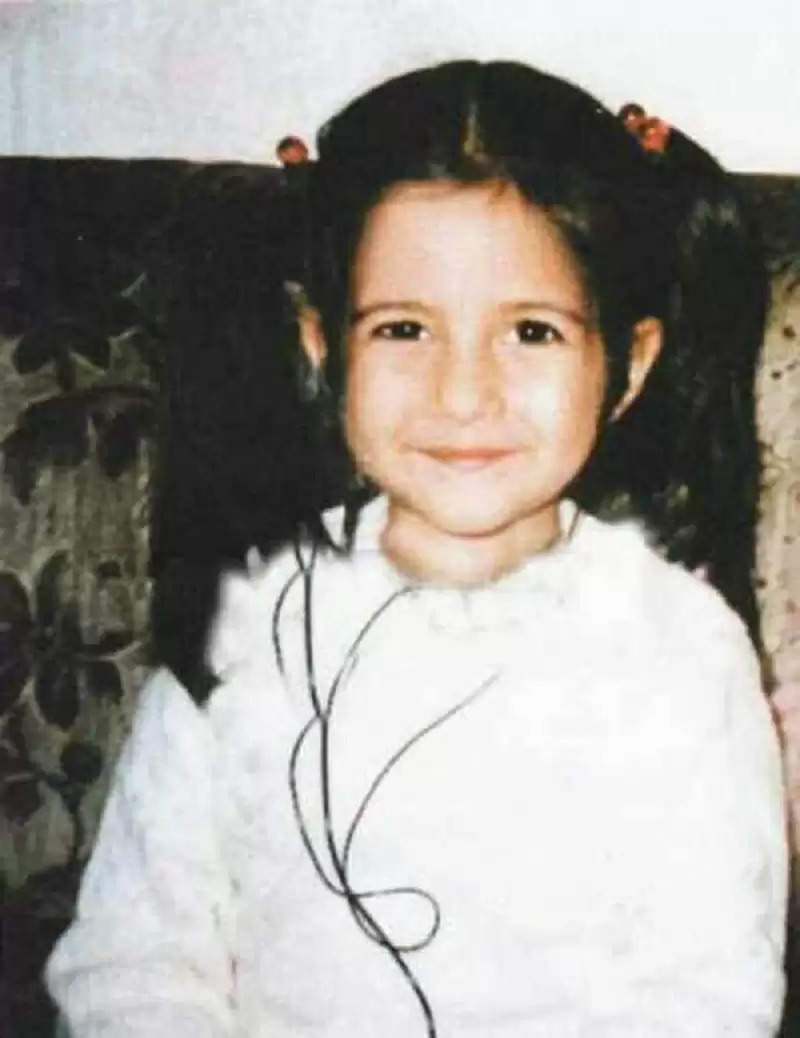 One of the highest-paid actresses, Katrina Kaif never went to school. However, her mother had made all the arrangements for her studies at home. 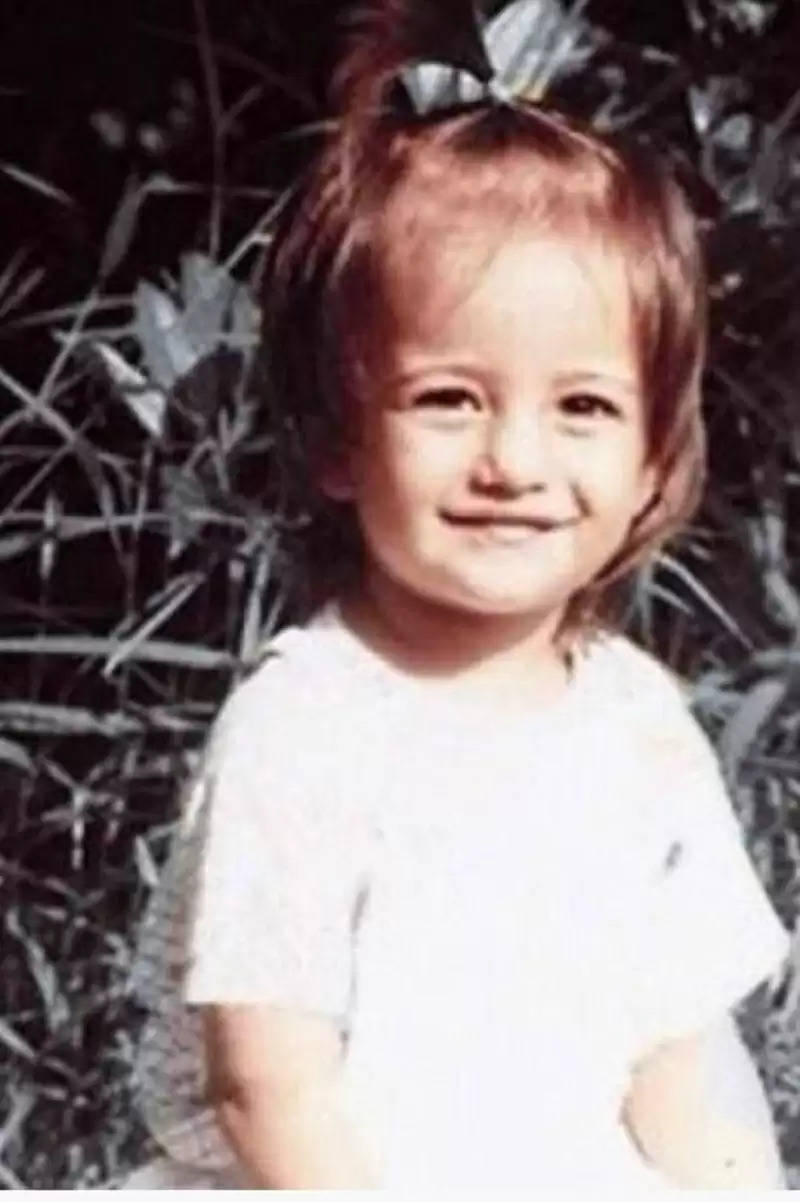 Katrina's father Mohammad Kaif is of Kashmiri origin and is a British businessman and her mother Susan British worked as an English lawyer and charity worker. 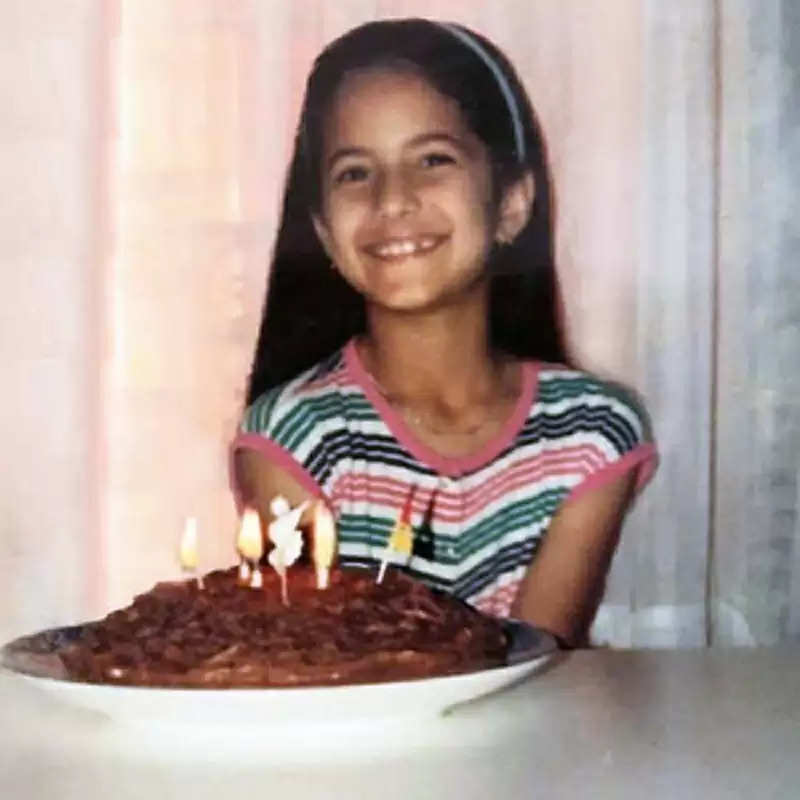 She has 3 sisters before Katrina Kaif and 3 more younger sisters after her. Apart from these, the youngest brother is Sebastian. 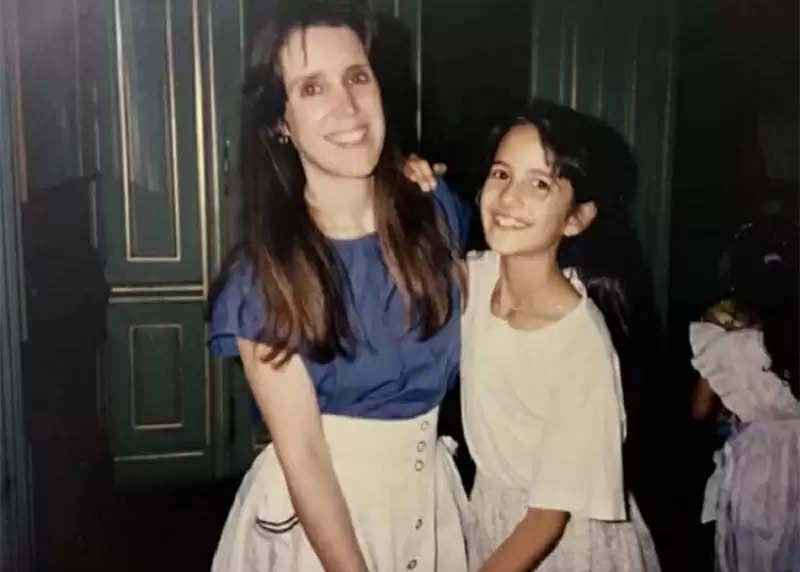 When the children were young, their parents got divorced. 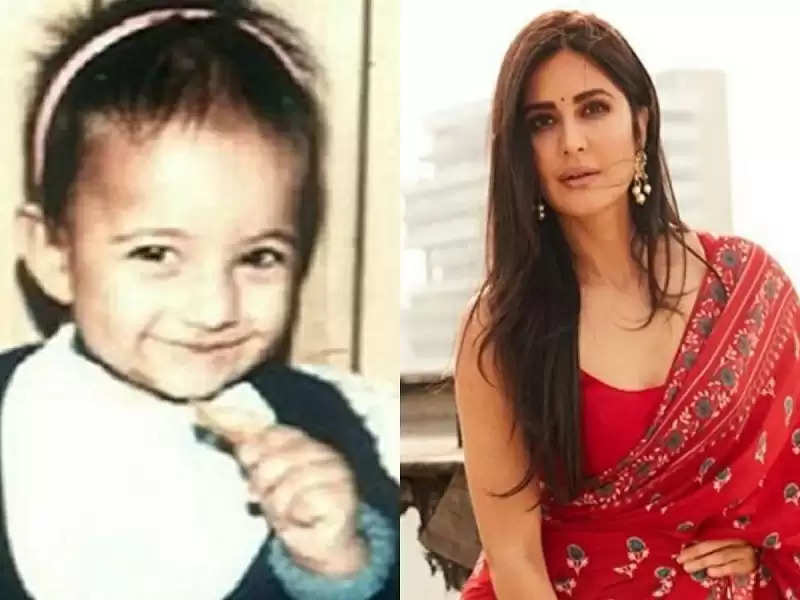 In one of her interviews in 2009, Katrina had told that she was not in touch with her father.