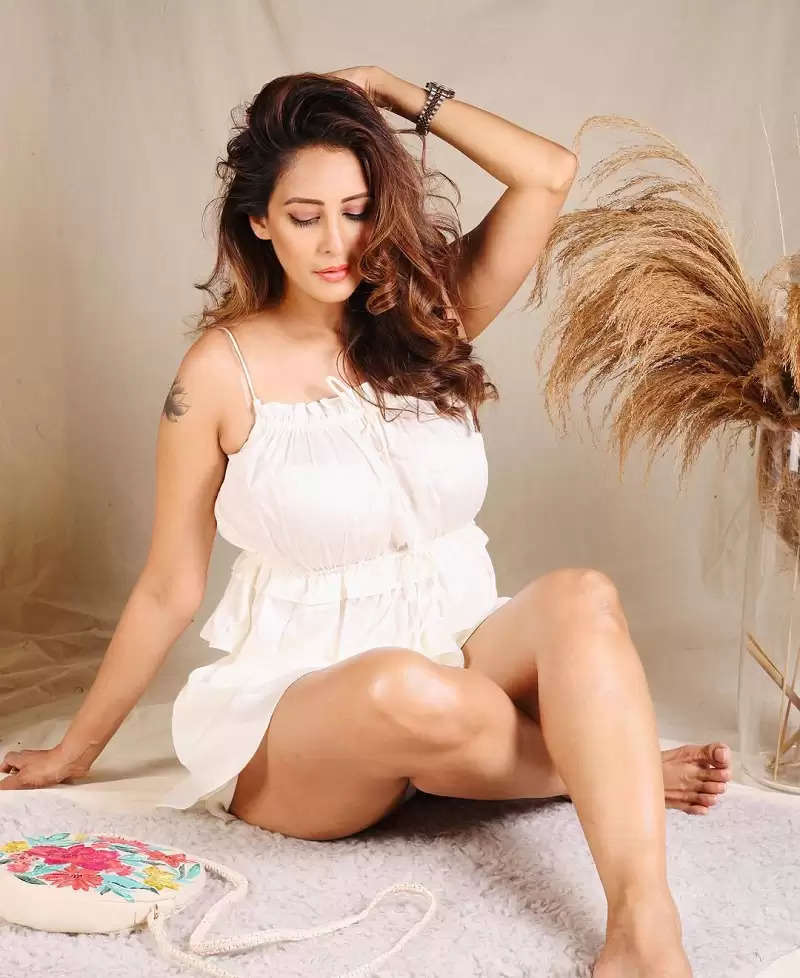 The life on the screen of TV actress Chahat Khanna may look full of glamour, but she has struggled a lot in real life. 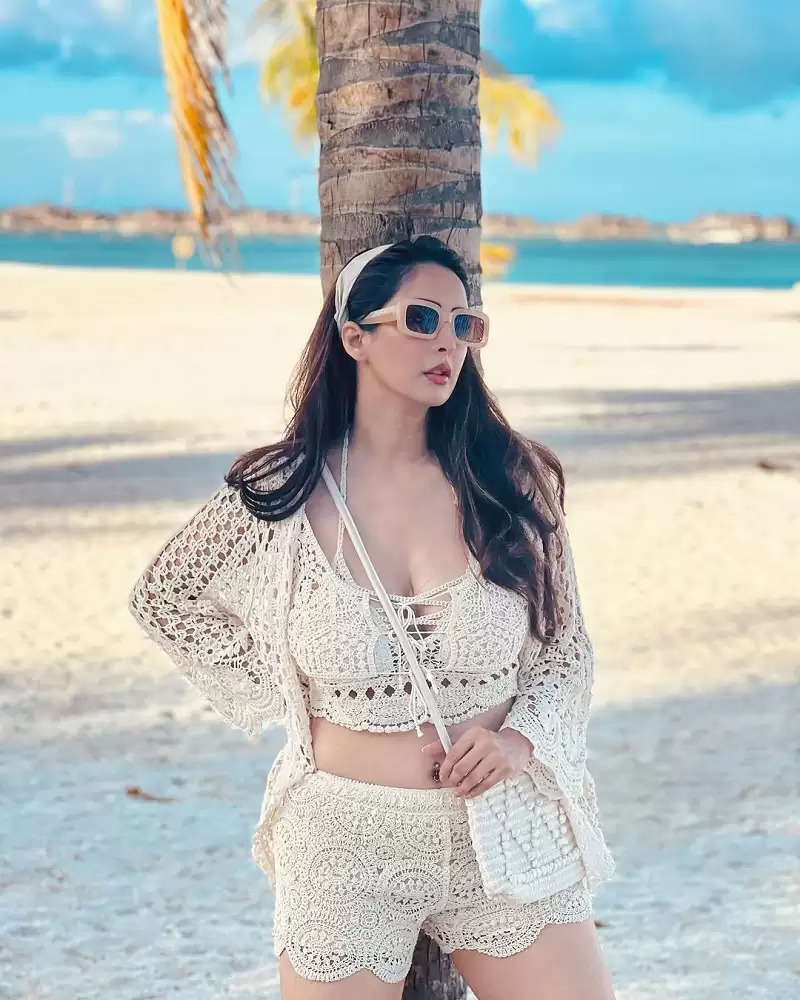 Twice her marriage broke up. She had to face the pain of divorce both times. Chahat Khanna, who is struggling in real life, is a single mother of two daughters. 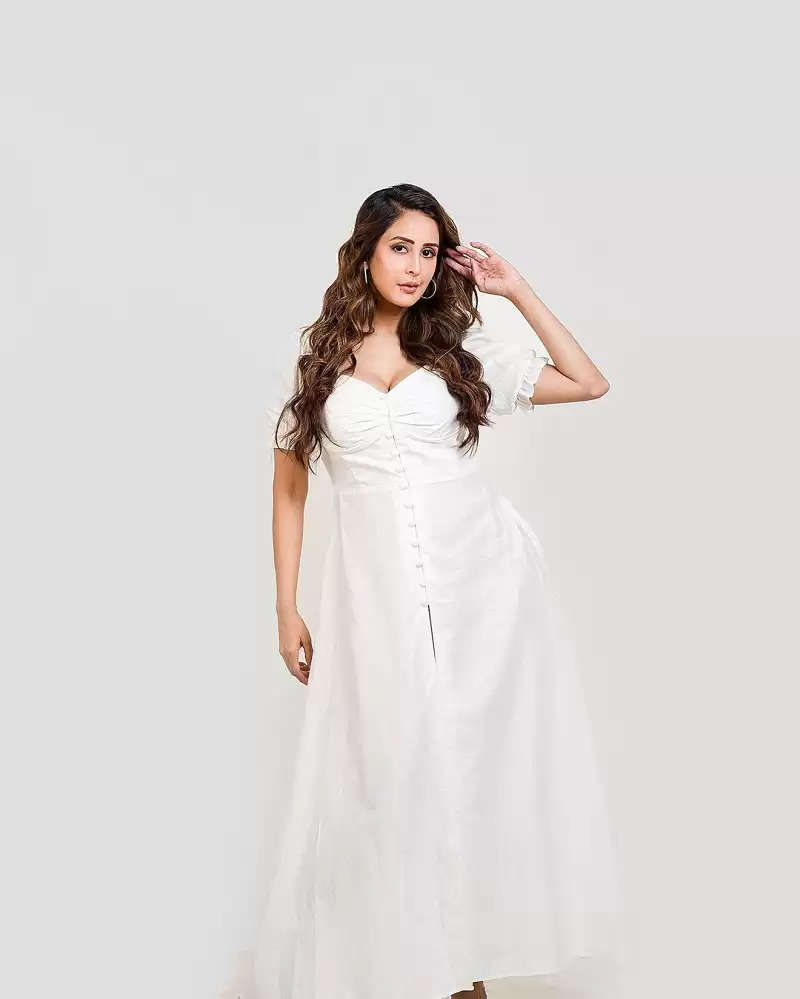 In an interview, Chahat talked about her divorce. The actress has told the pain she got from the second divorce. 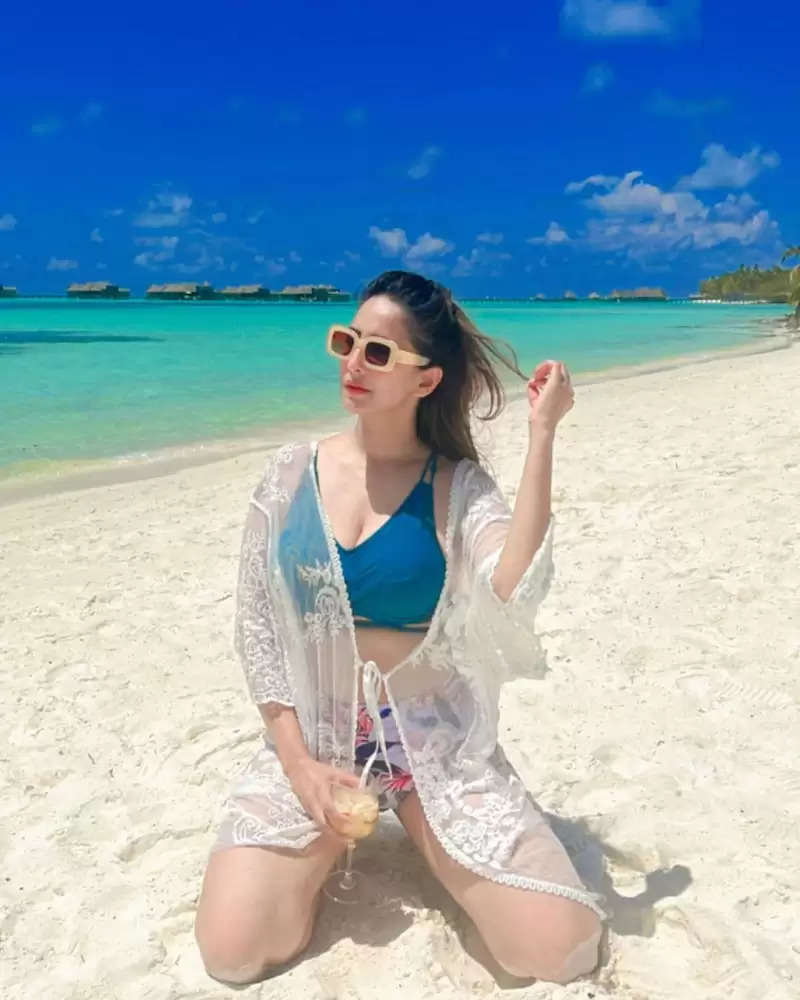 In an interview with RJ Siddhartha Kanan, Chahat had called her first marriage a hasty decision. 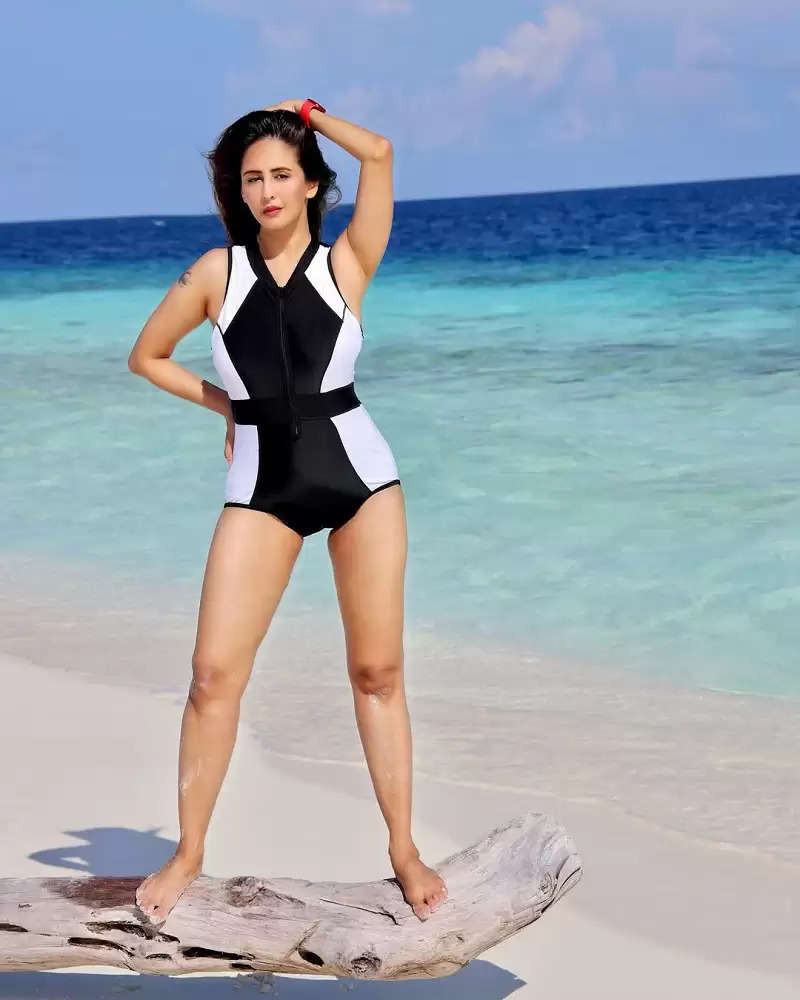 In her eyes, her first marriage was a wrong decision.