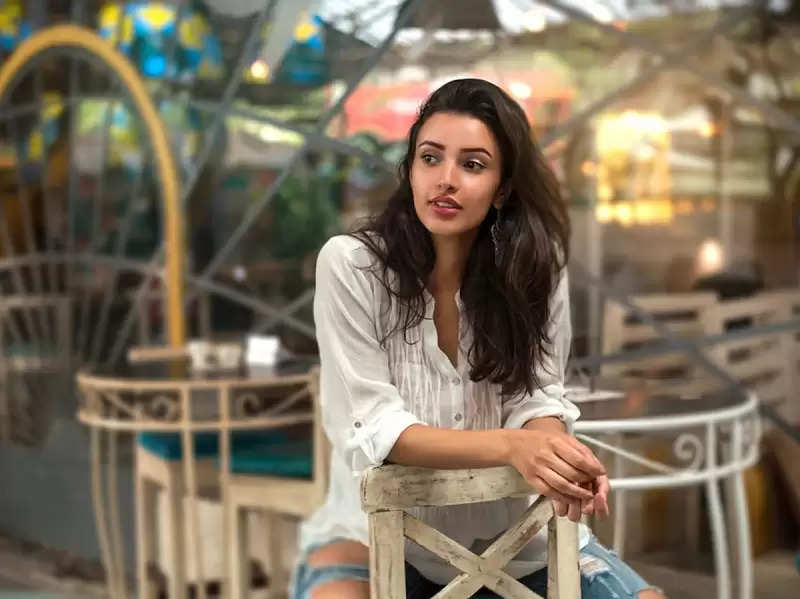 Actress Tripti Dimri, who appeared in films like 'Laila Majnu' and 'Bulbul', created panic on social media with her new photoshoot. In these pictures, Trupti's fashion sense and posing are being praised tremendously. Not just fans, celebrity stylists, and fashion designers also can't get tired of praising these pictures of Tripti. In the pictures, Tripti is seen wearing a blue turtle neck top and white breezy trousers. With this, she carried very light makeup. Fans are also surprised to see Tripti's toned body in the photo shoot. At the same time, many celebs including Anushka Sharma and Tara Sutaria have praised her photoshoot. You also see pictures... 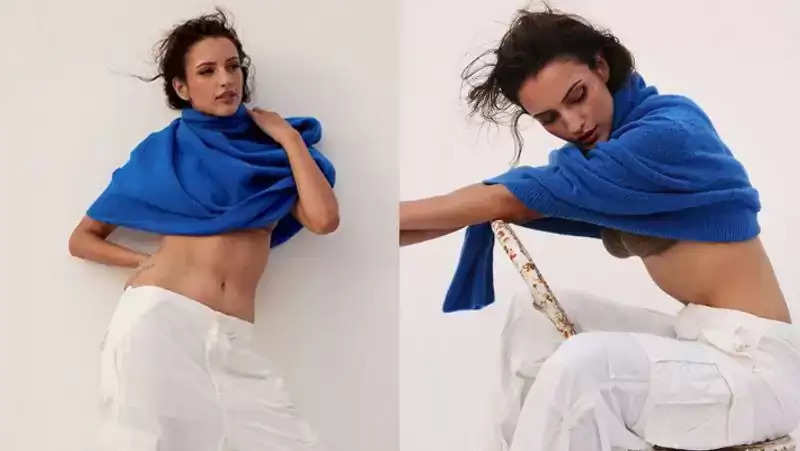 Tripti has shared photos in ten different poses. Some of these photos are black and white and some are colored. Sharing these, Tripti wrote, 'Feeling blue. This photo shoot has been captured by celebrity photographer Sasha Jayaram. 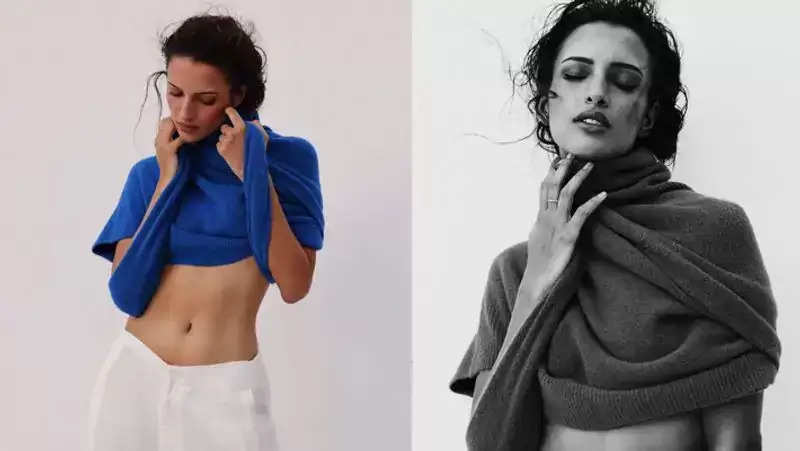 Sasha has also done the styling of Tripti in these pictures that Tripti is seen wearing in the photos is also Sasha's. In some pictures, Tripti is wearing light brown lipstick and bronze eyeshadow makeup. 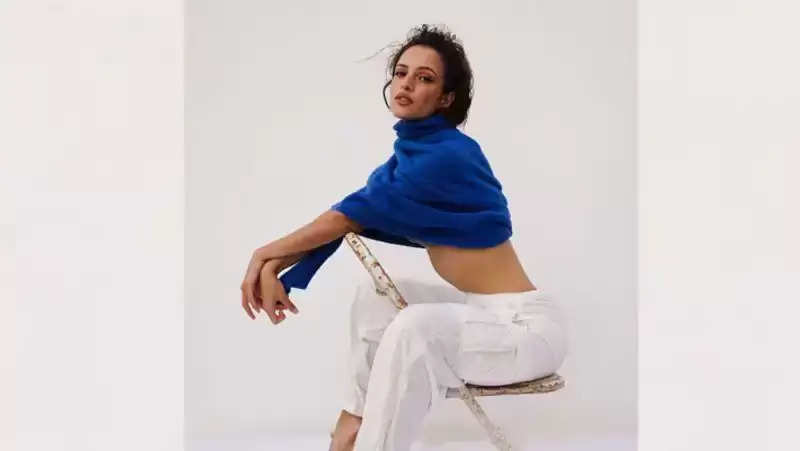 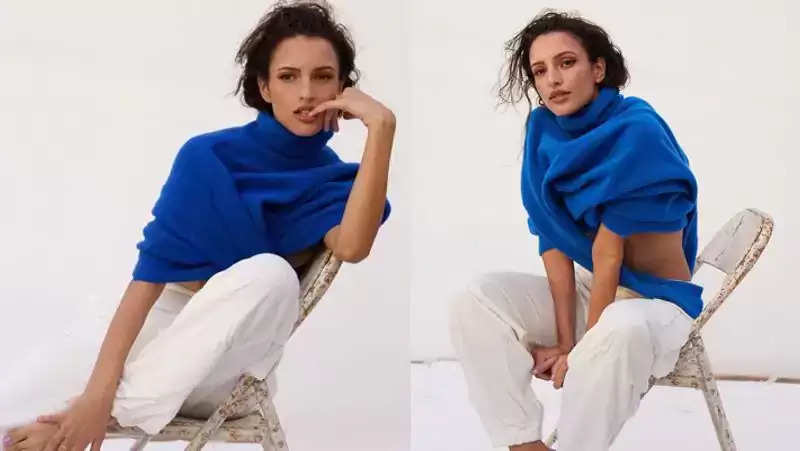 Talking about the professional front, Tripti made her debut in 2017 with Shreyas Talpade's film 'Poster Boys', after which she was seen in 'Laila Majnu' released in 2018, from where people took notice of her. After this, Tripti's work was praised in the Netflix film 'Bulbul' made under the banner of Anushka Sharma. In this film, she was seen in the role of a witch. 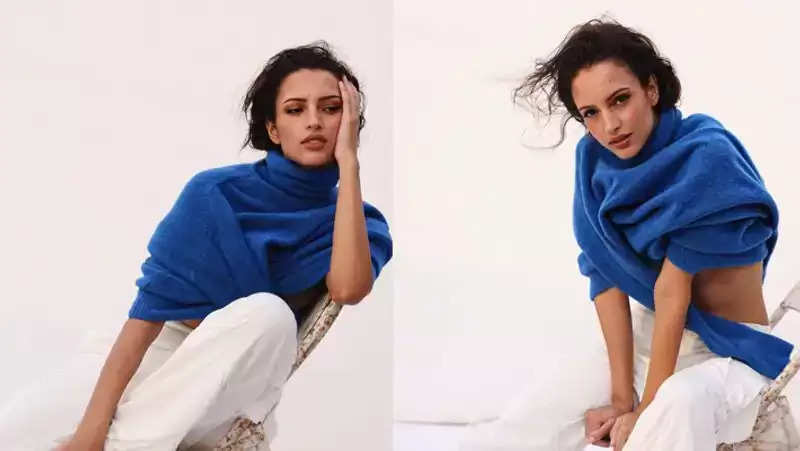 Soon Tripti will be seen in the film 'Kwala' with Irrfan Khan's son Babil Khan. Apart from this, she is also shooting for an untitled film with Vicky Kaushal these days.