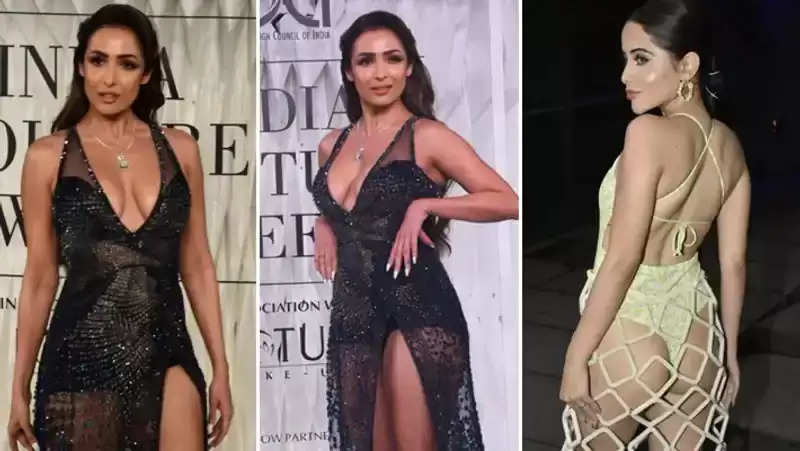 In the photos of Malaika Arora, she was wearing a black shimmery gown. She had left her hair open with this gown doing a cleavage show. 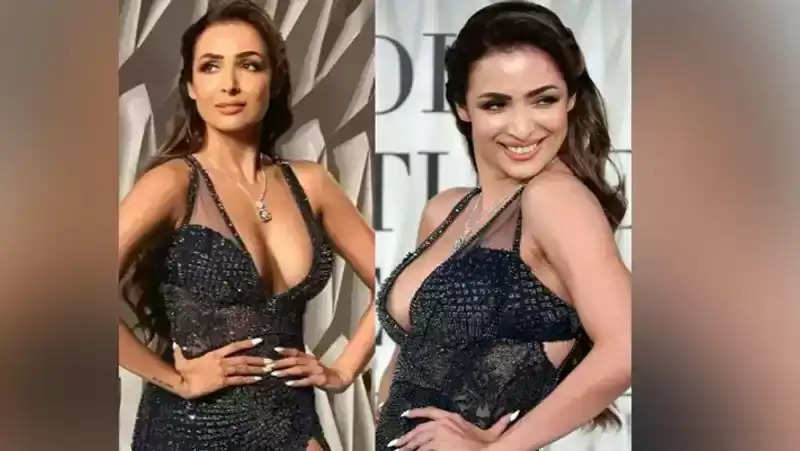 Fans are commenting fiercely on the photos going viral in Malaika Arora's bold-sexy dress. Some are making lewd comments about her, while some have also shared heart and incendiary emojis praising her look. 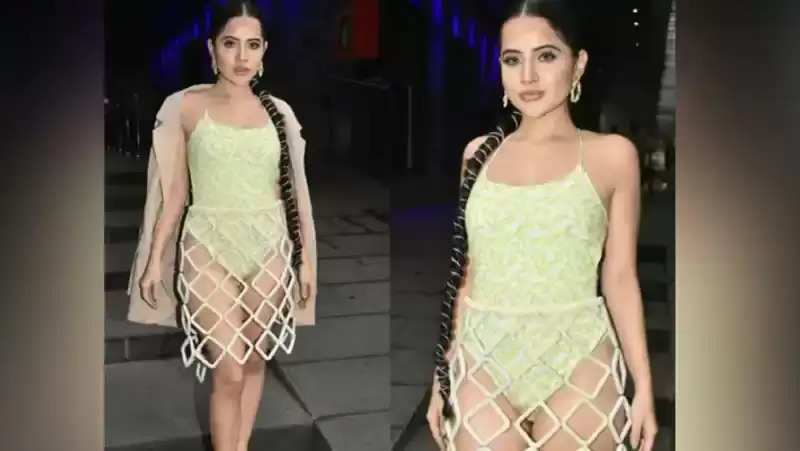 Recently, she was seen roaming the streets of Mumbai wearing a bikini. During this, she also posed for the photographers by being cool. 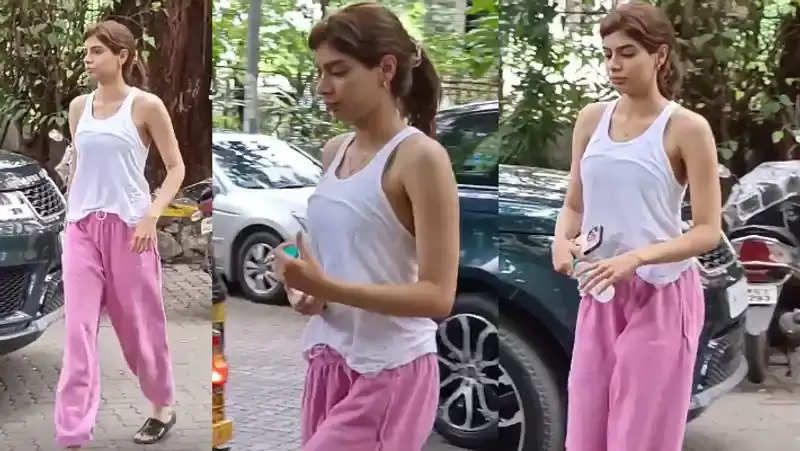 Some pictures of Khushi Kapoor are going viral, in which it can be seen that she reached the gym to work out after wearing her clothes at home. During this, her hair was also seen scattered 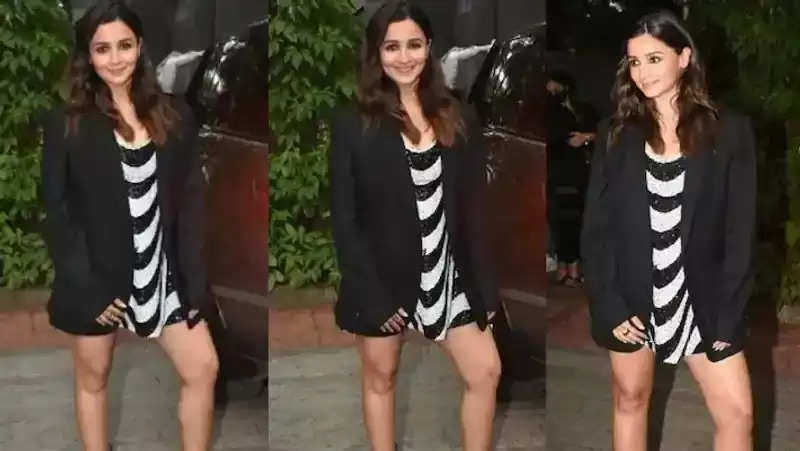 A few hours ago, pregnant Alia Bhatt was seen posing for the cameraman wearing very short clothes. During this, she also carried a coat. Seeing her, people are asking on social media why she is not wearing anything below the dress. 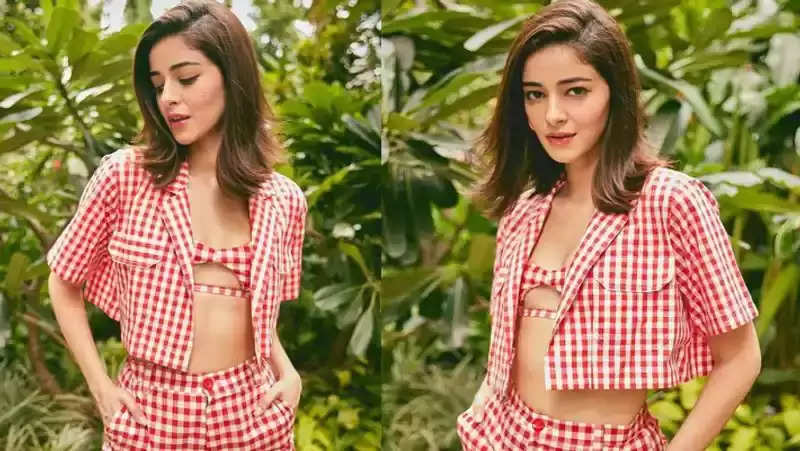 Ananya Pandey was spotted in a very Worst and Bold Dress of Red-White Check. Her hair was open and she had put on nude makeup. 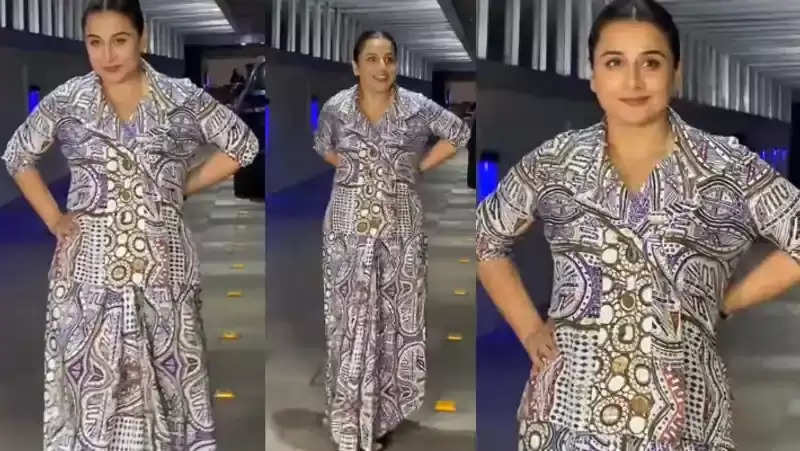 Vidya Balan was seen posing for the photographers in strange clothes. Seeing her photos, people are asking on social media whether she is pregnant or is she trying to hide her baby bump by holding her clothes tight. 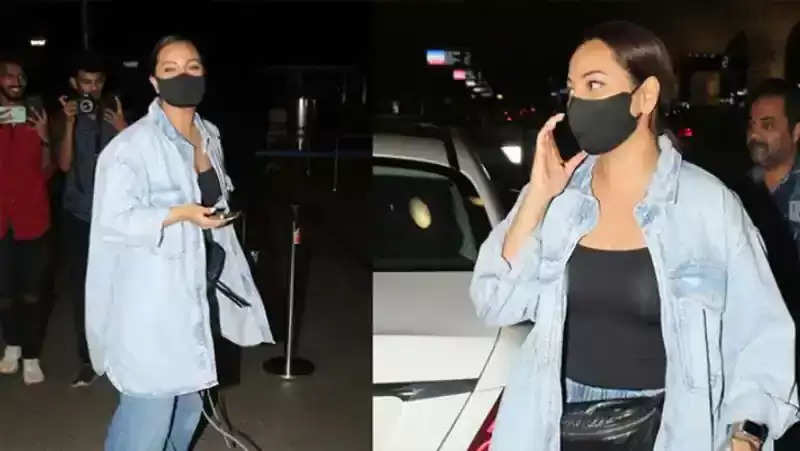 Sonakshi Sinha was spotted at the airport in an oversized jacket and transparent T-shirt. During this, she was seen busy talking to someone on her mobile.