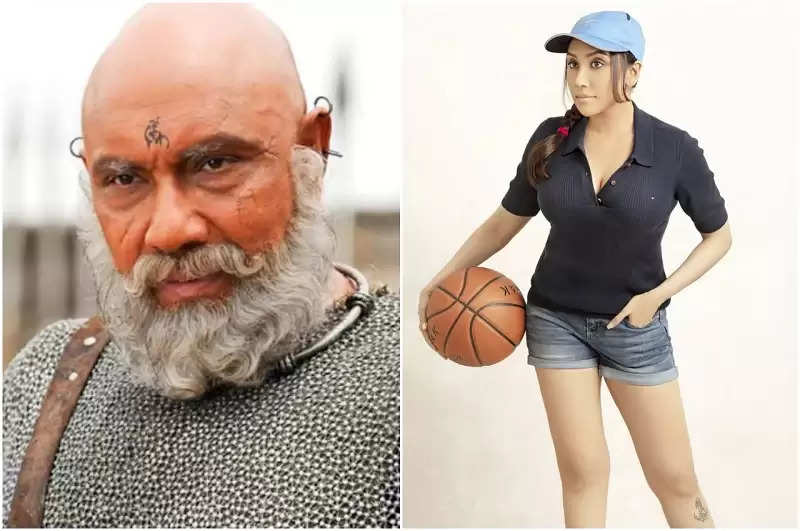 Bahubali Fame Satyaraj Daughter: Divya Satyaraj (Divya Satyaraj), daughter of actor Satyaraj, who rose to fame by playing the role of Katappa in the films 'Bahubali' and 'Bahubali-2' is quite popular. At the same time, these days pictures of Divya Satyaraj are coming out in a very bold style, in which she is seen in her glamorous look. Everyone knows Satyaraj but very few fans will know about his daughter. 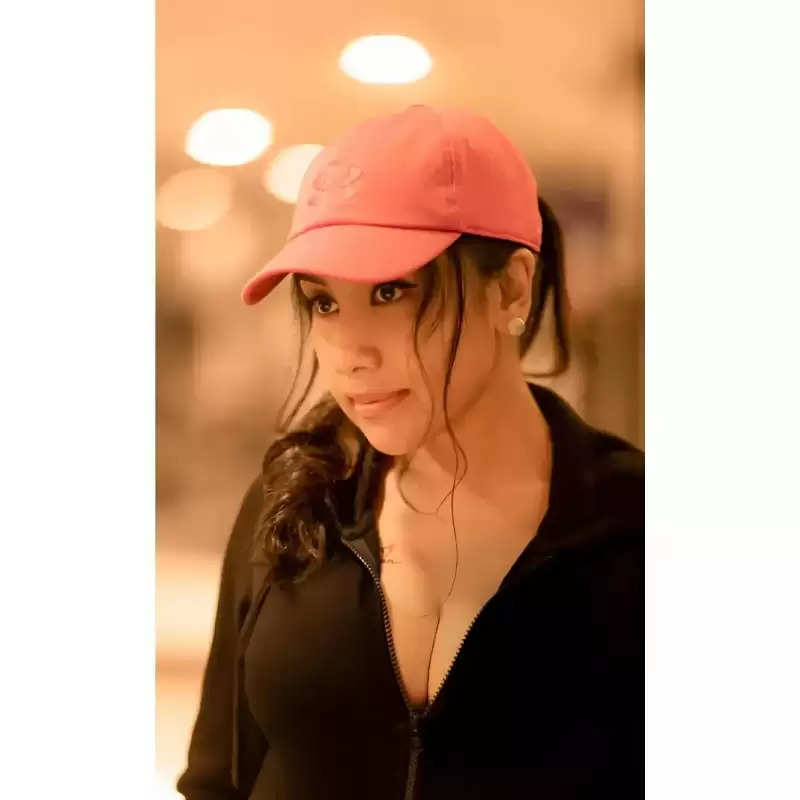 Divya Satyaraj is a Nutritionist and remains active on social media. Along with this, she is also seen interacting with her fans. Divya Satyaraj's pictures collect millions of likes and after seeing them, you will also feel that she should also spread the flames of acting in films like her father. 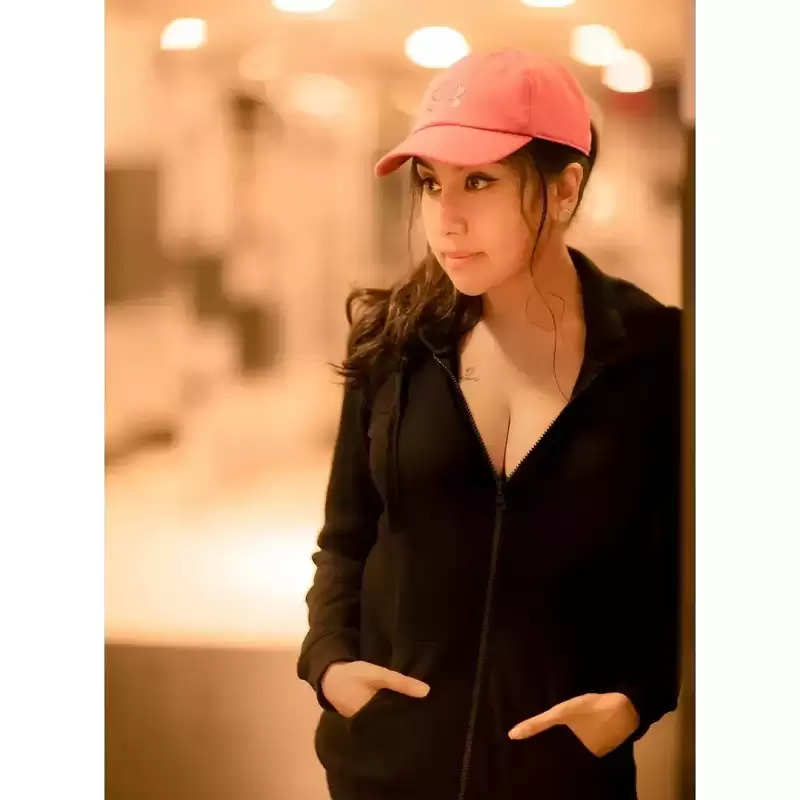 However, instead of going to films, Divya Satyaraj has decided to work as a nutritionist. Divya also has millions of fan followings on Instagram. 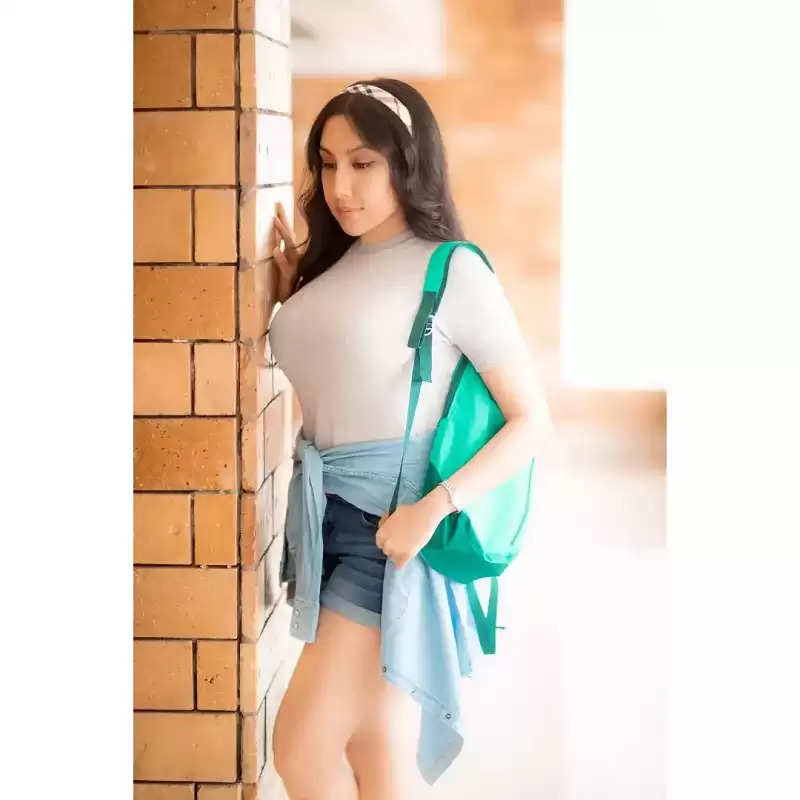 While Divya Satyaraj keeps posting about her father's films, she is also seen sharing her beautiful pictures. 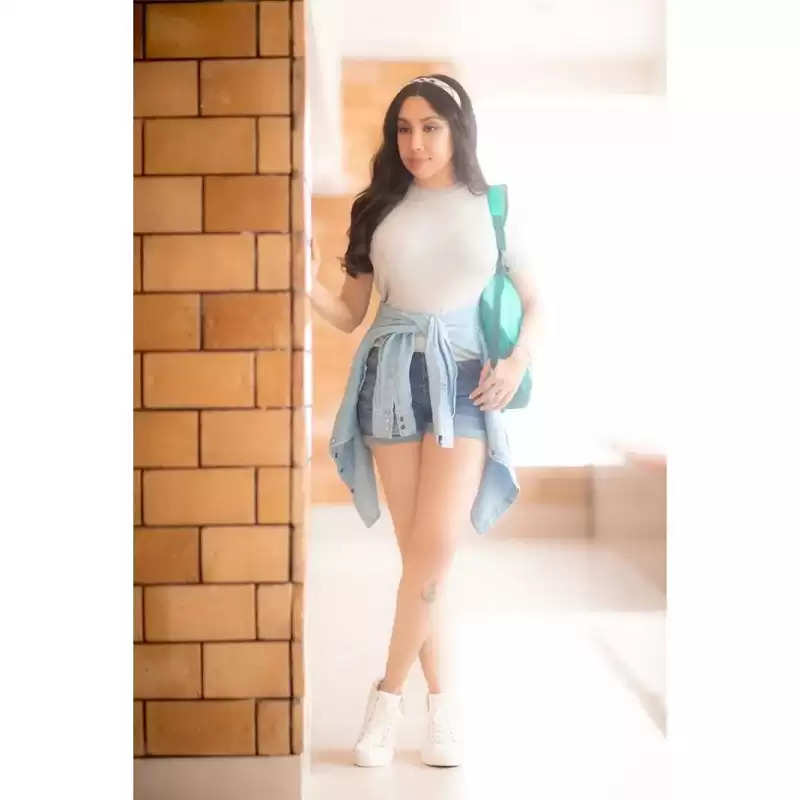 That thing is different that Divya Satyaraj is seen sharing more pictures of her father than herself on Instagram. Apart from this, she also puts photos of many healthy dishes giving health updates to her fans. 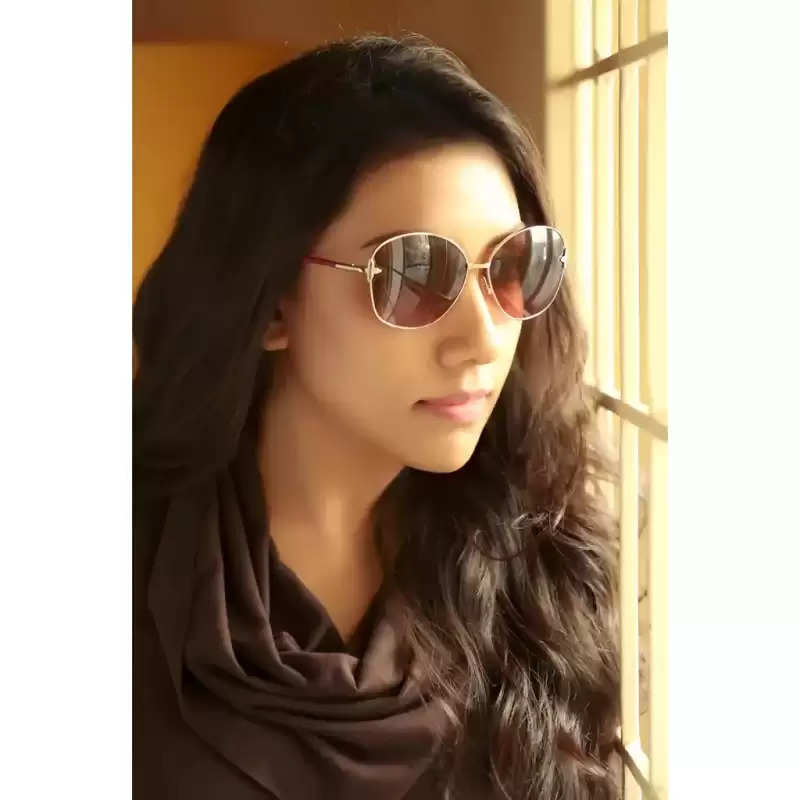 Sathyaraj played the role of Deepika Padukone's father in Shahrukh Khan's film Chennai Express, but he gained much popularity only after playing the role of Katappa in 'Bahubali' and 'Bahubali 2'.