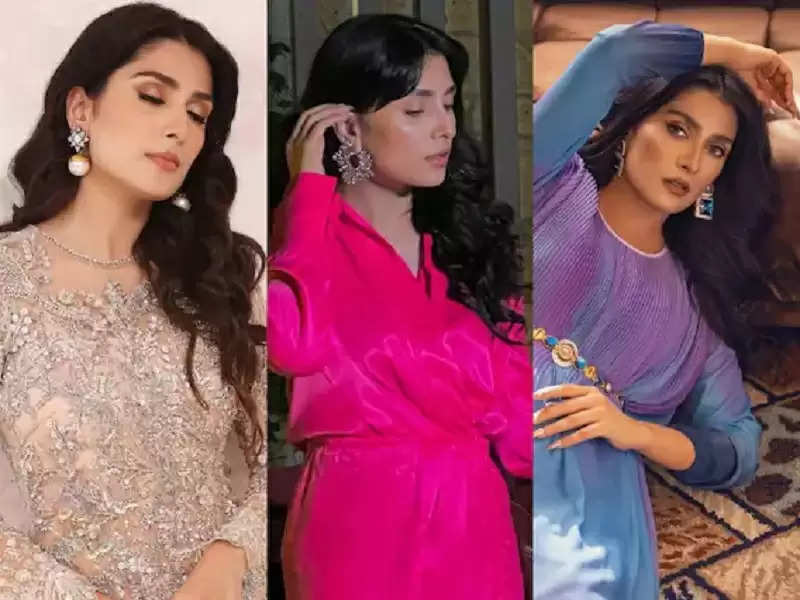 Ayeza Khan is one of the beautiful Pakistani actresses. Fans go crazy to get a glimpse of her. Although there are many other beauties in Pakistan, in one case Ayeza Khan has defeated everyone else. 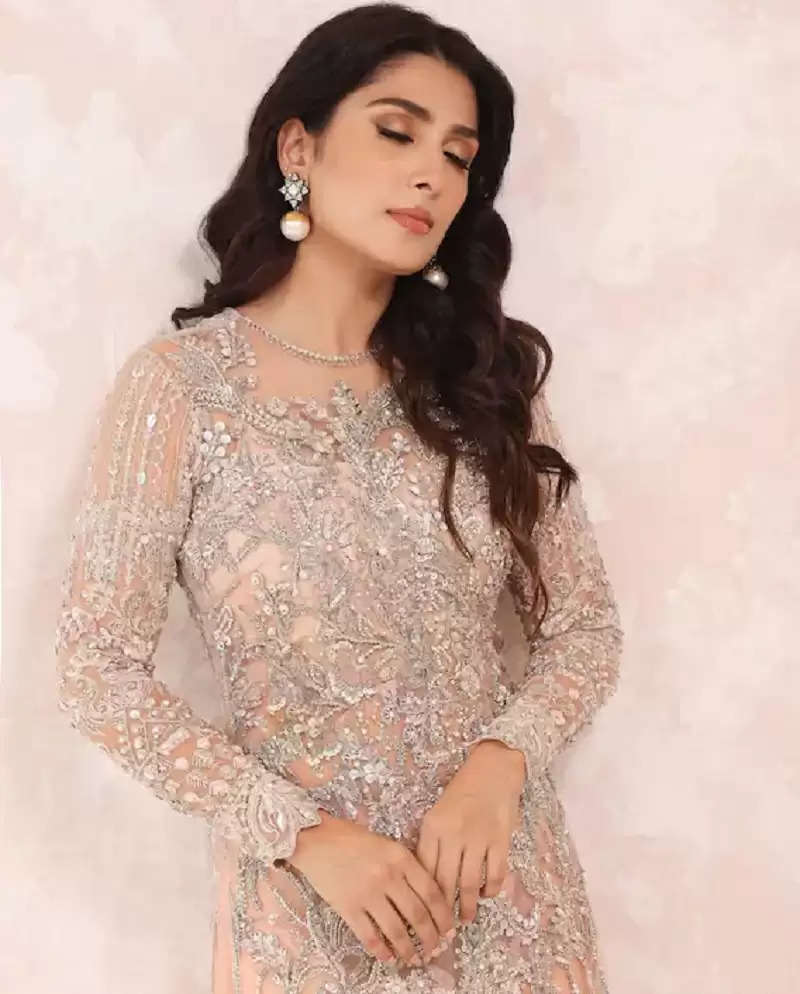 Ayeza is followed by so many people on Instagram that she has become the most followed celebrity in Pakistan. 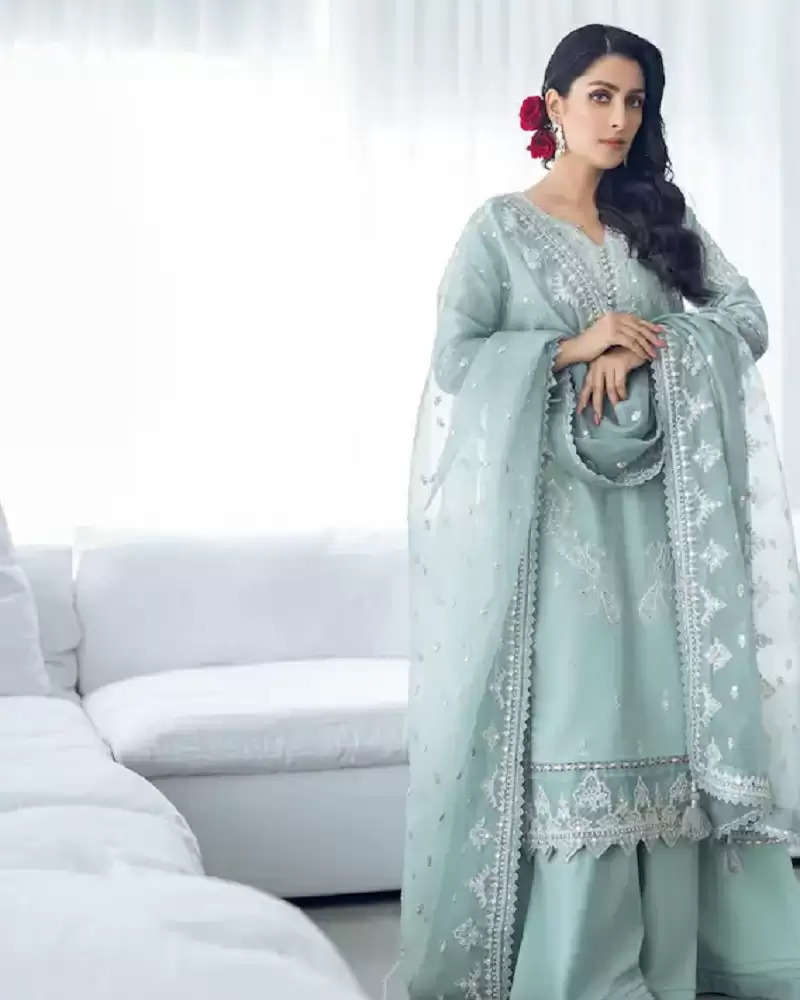 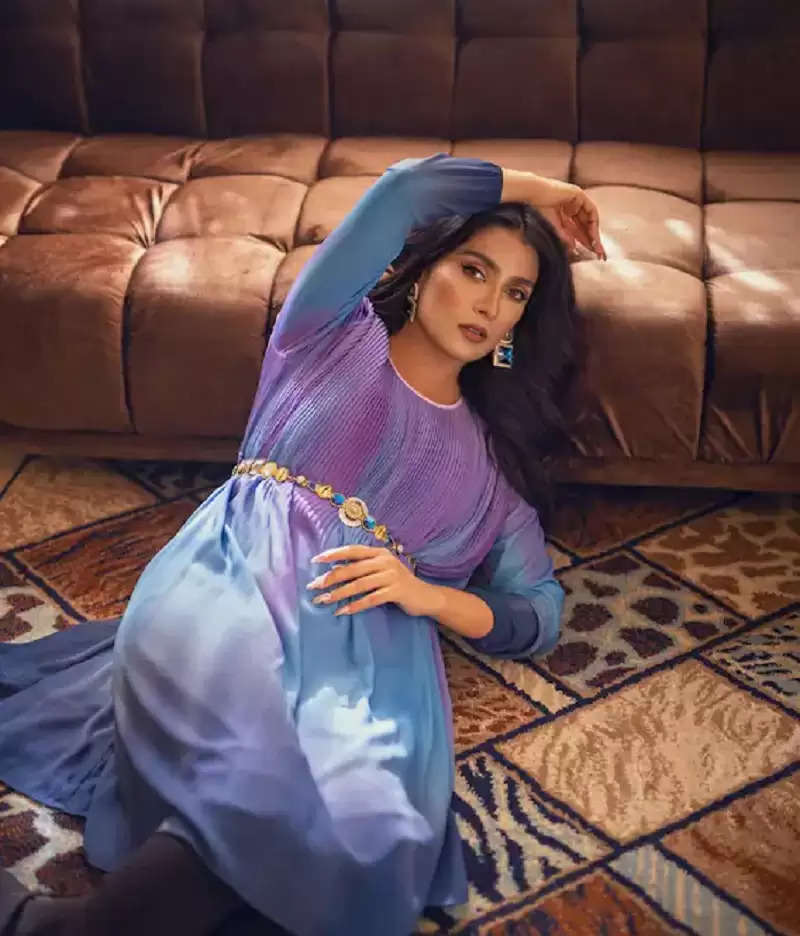 Ayeza  Khan has 12 million followers on Instagram. At the same time, Mahira Khan is followed by 9.4 million, Saba Qamar by 5.4, and Fawad Khan with only 1.4 million people. 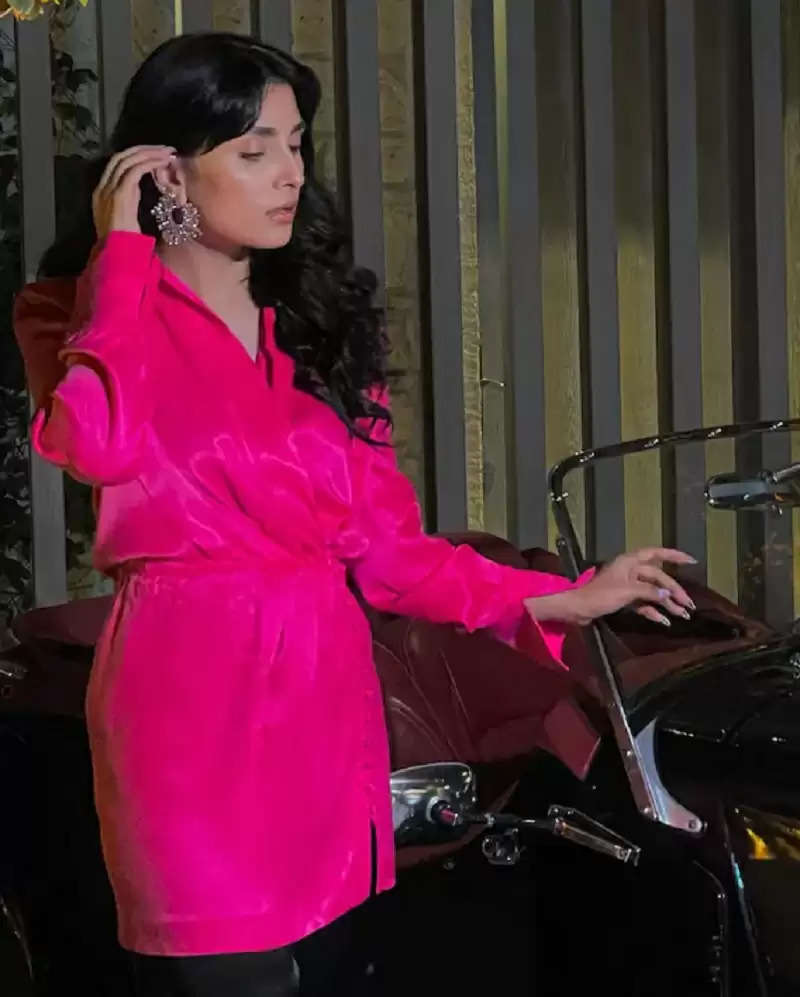 Ayeza has been active in the acting field for 18 years and has appeared in many serials. She was highly appreciated for her role as Mahvish in 'Mere Paas Tum Ho'.