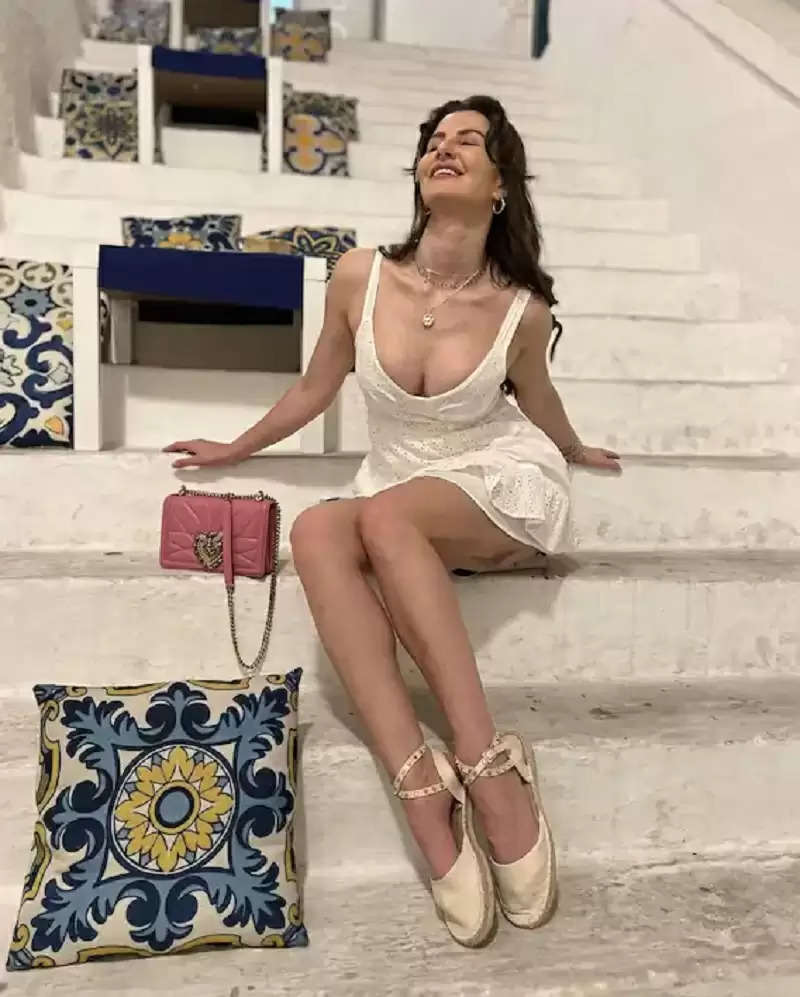 Famous model Georgia Andriani has not yet appeared in any Bollywood film, but her discussions are no less than an actress. 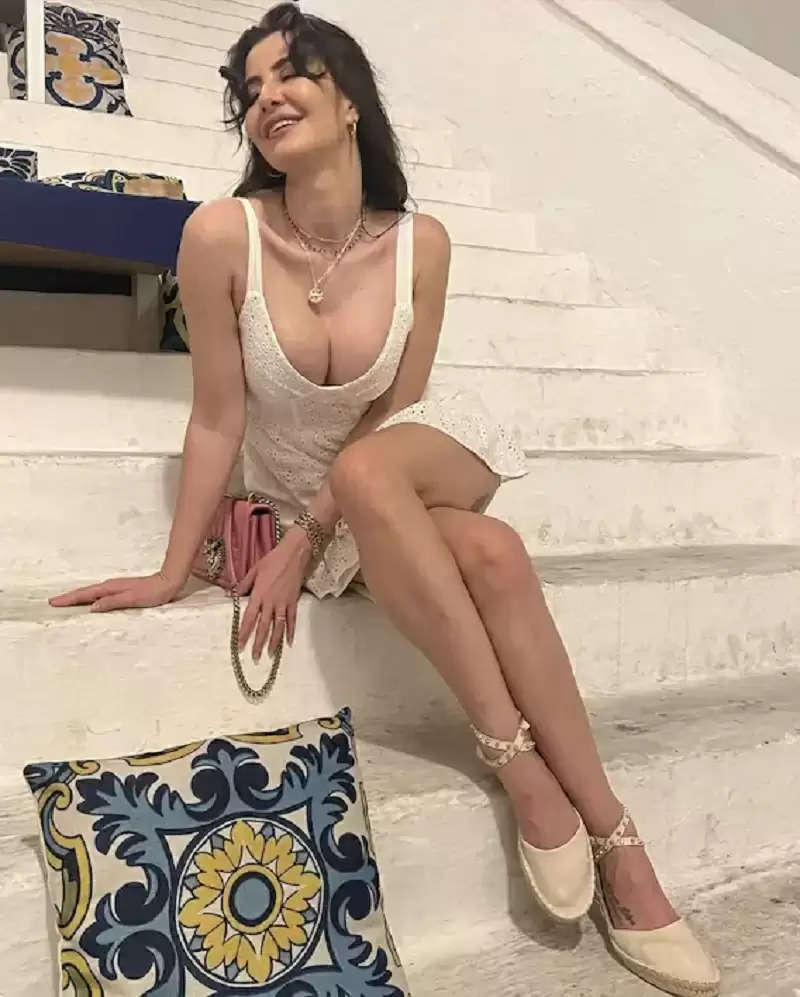 Georgia Andriani is very active on social media. She remains in the headlines by sharing her stunning and glamorous photos. 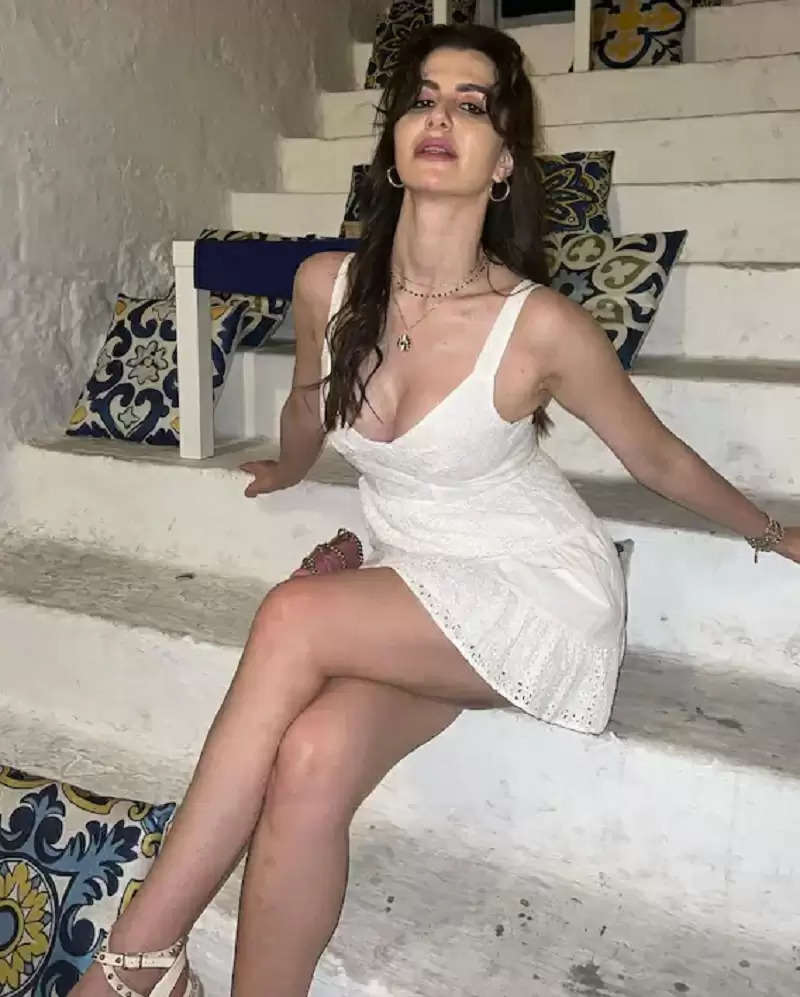 Giorgia Andriani has been trying to make a career in Bollywood for a long time but till now she has not got a single film in her hands. 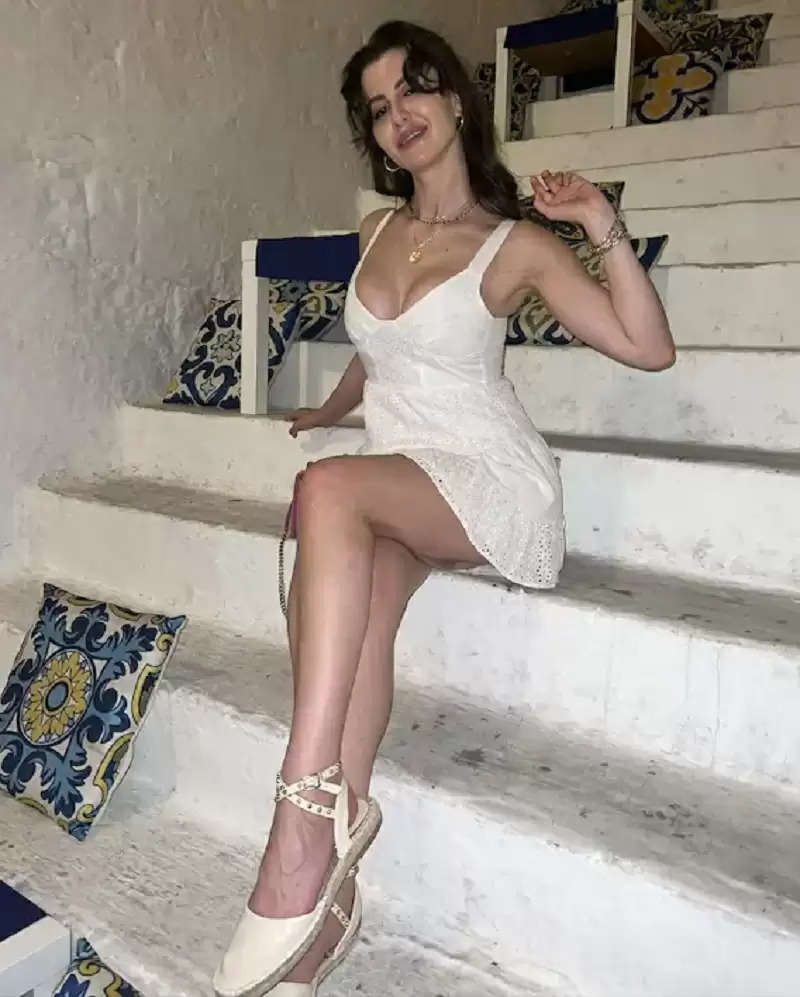 It would not be wrong to say that her luck is not good in the case of films. She had worked with Shreyas Talpade in 'Welcome to Bajrangpur' but this film went into cold storage. 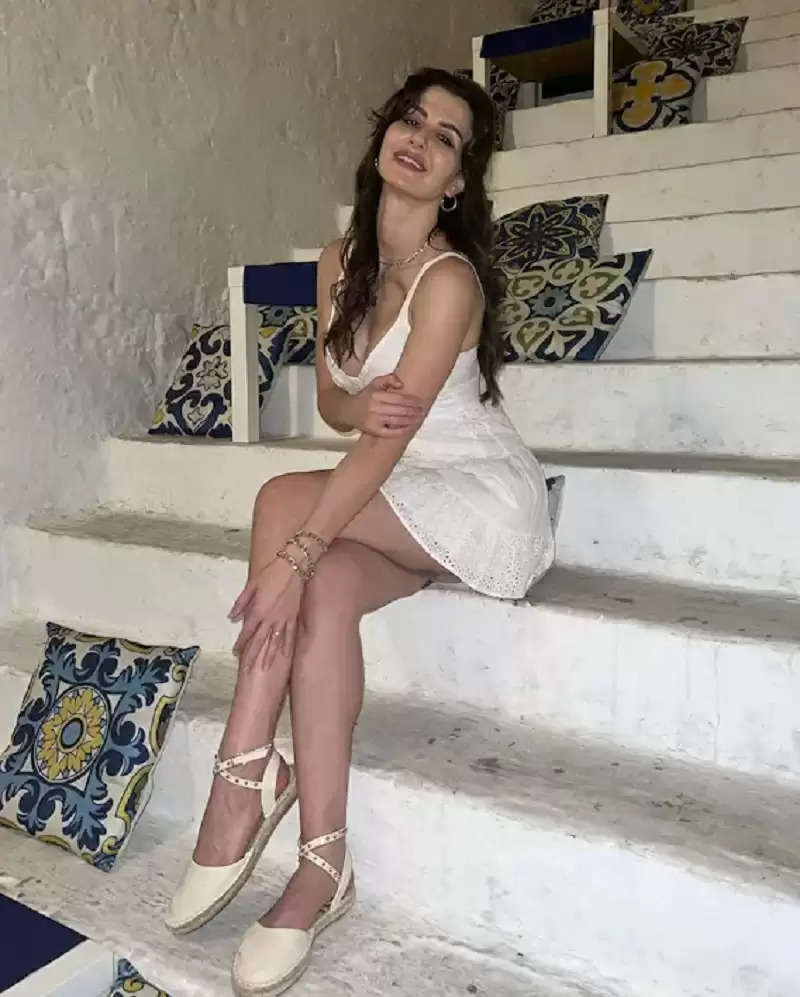 Apart from her photo videos, Georgia Andriani remains in the discussion about the news of her relationship with Arbaaz Khan. 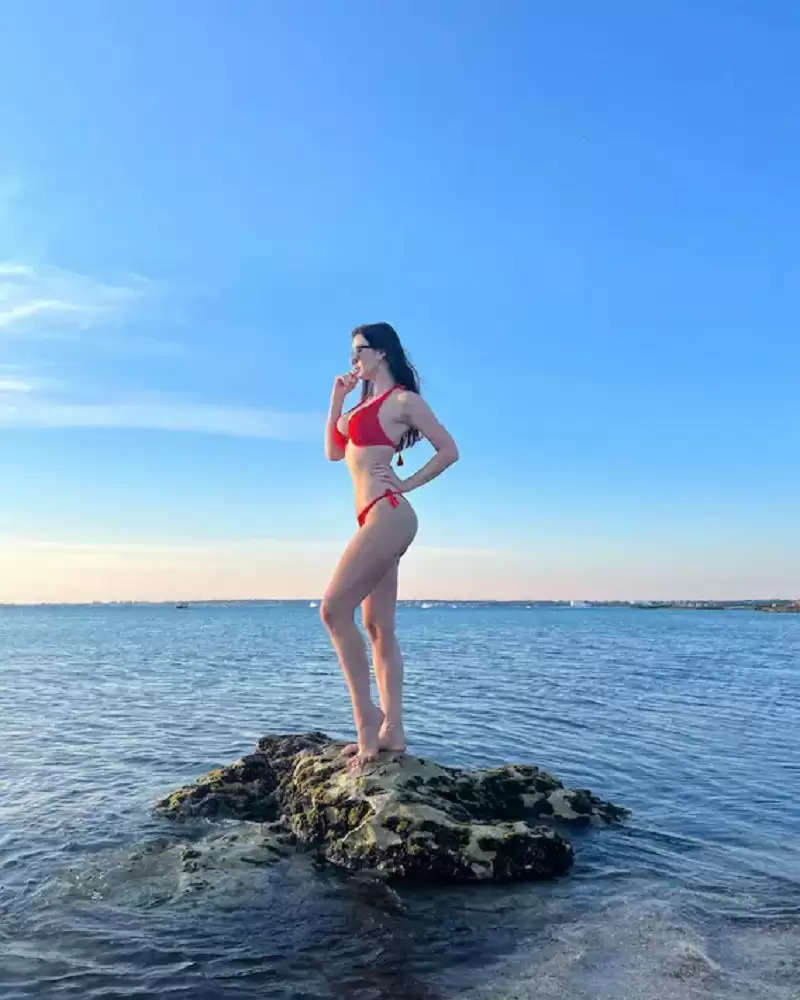 Georgia Andriani and Arbaaz have been spotted together at many events and parties, but both of them never talked to the media about their relationship.