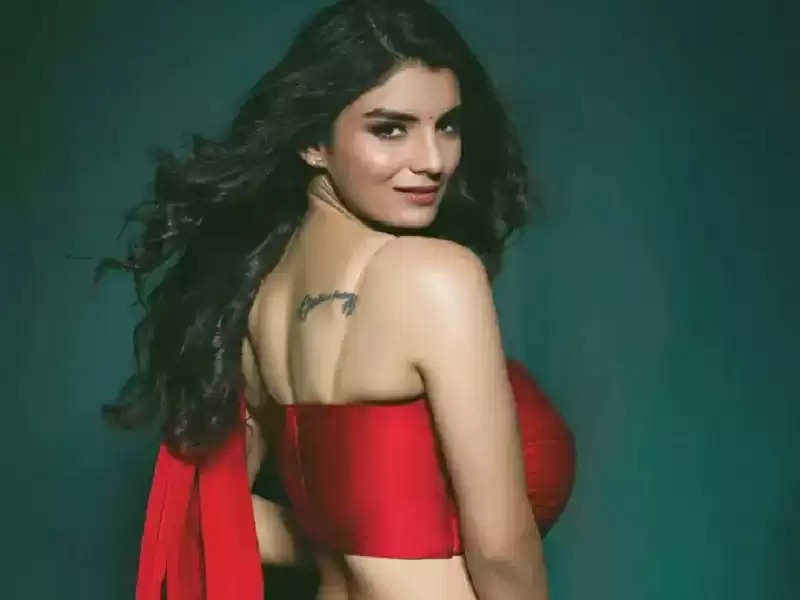 Her fans know very well about Anveshi Jain, who has created a sensation with hotness on the internet. She attracts a lot of fans with her bold style and style. There was a time when Anveshi Jain, who became popular with ALTBalaji's Gandi Baat show, also became the most searched personality on Google. 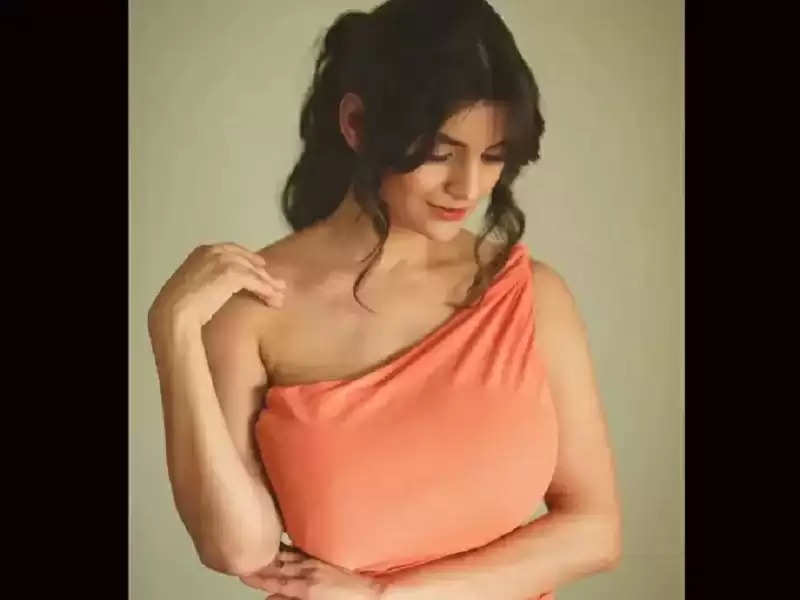 Anveshi Jain is an Indian actress and model who has worked for many films and web shows. Along with this, she is also very famous for her bold avatar on social media. 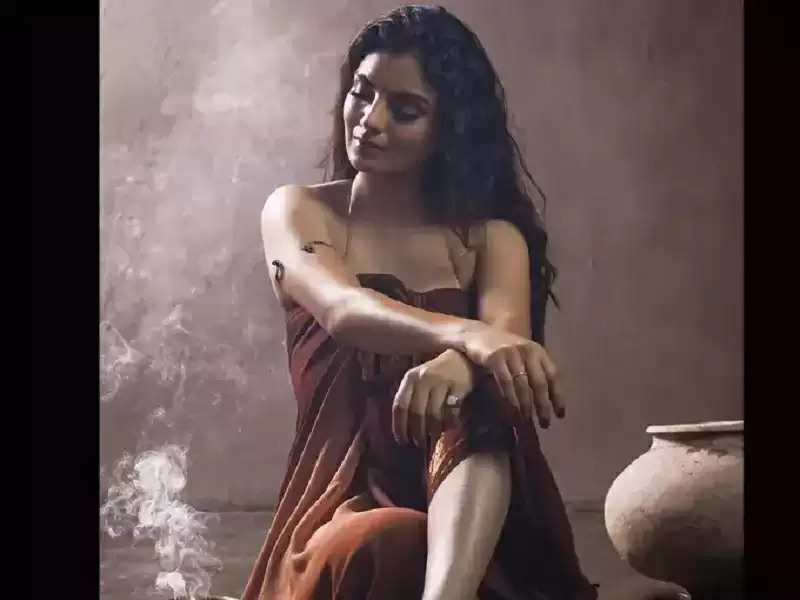 Anveshi Jain started her career not with acting but with electrical engineering. 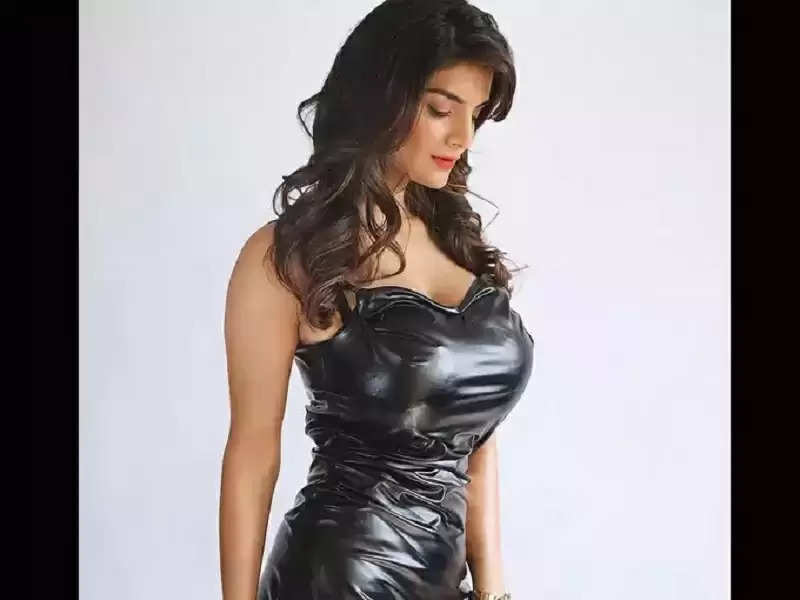 Anveshi Jain was born on 25 June 1991. She hails from Bundelkhand, Madhya Pradesh. 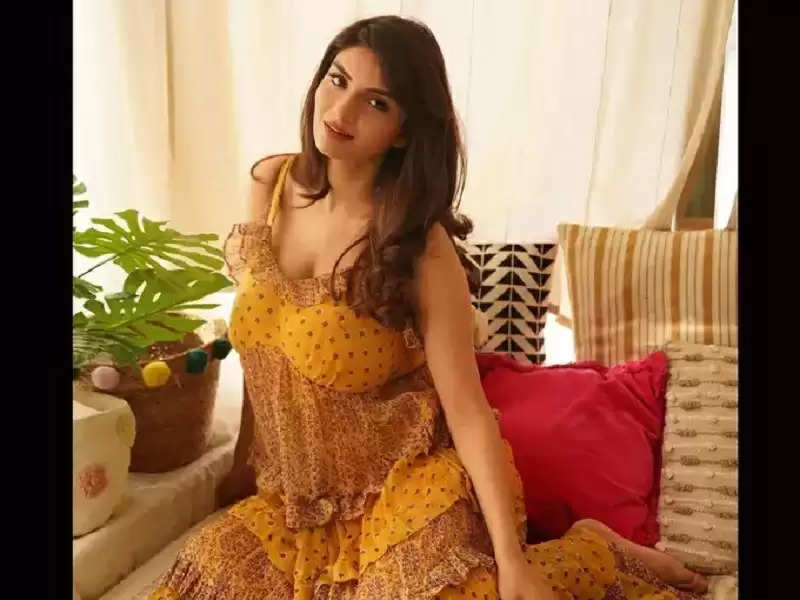 After doing engineering, Anveshi came to Mumbai to do business. But she never thought that she would ever choose acting as a career. 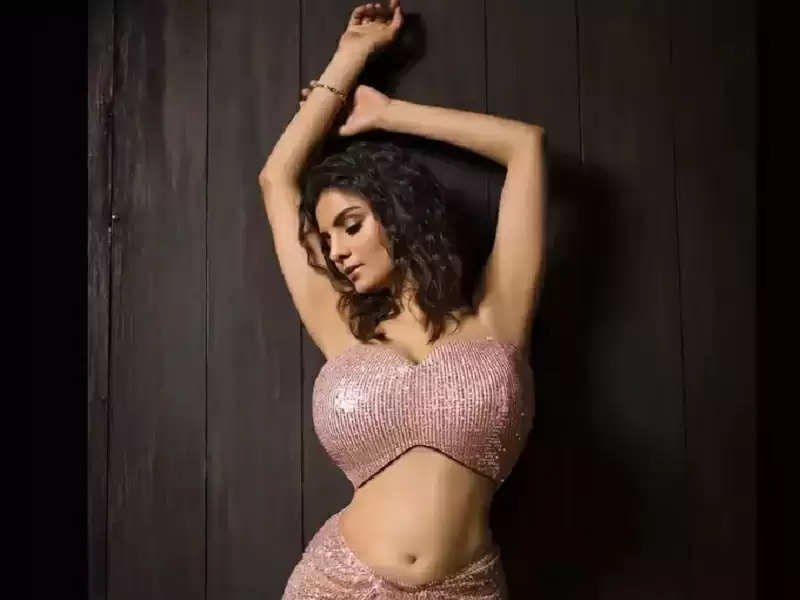 In the year 2018, Anveshi Jain got fame from Gandi Baat 2. Earlier, she had also worked on projects named Zee The Film and Boss