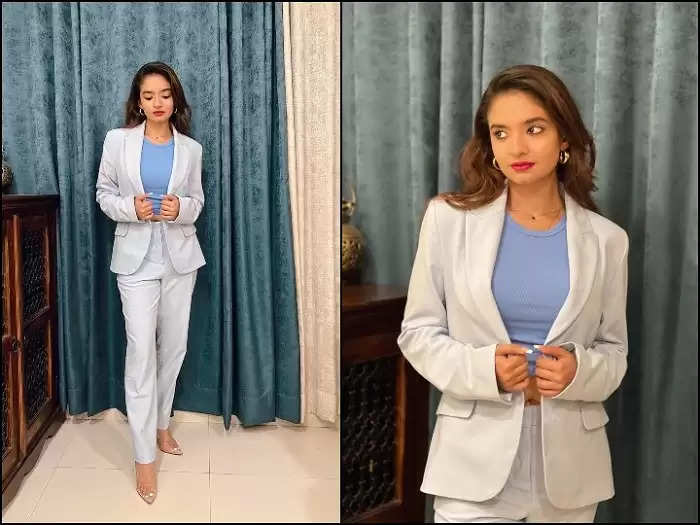 Anushka Sen, the famous actress in the TV industry, maybe 19 years old, but even big stars have faded in front of her popularity. 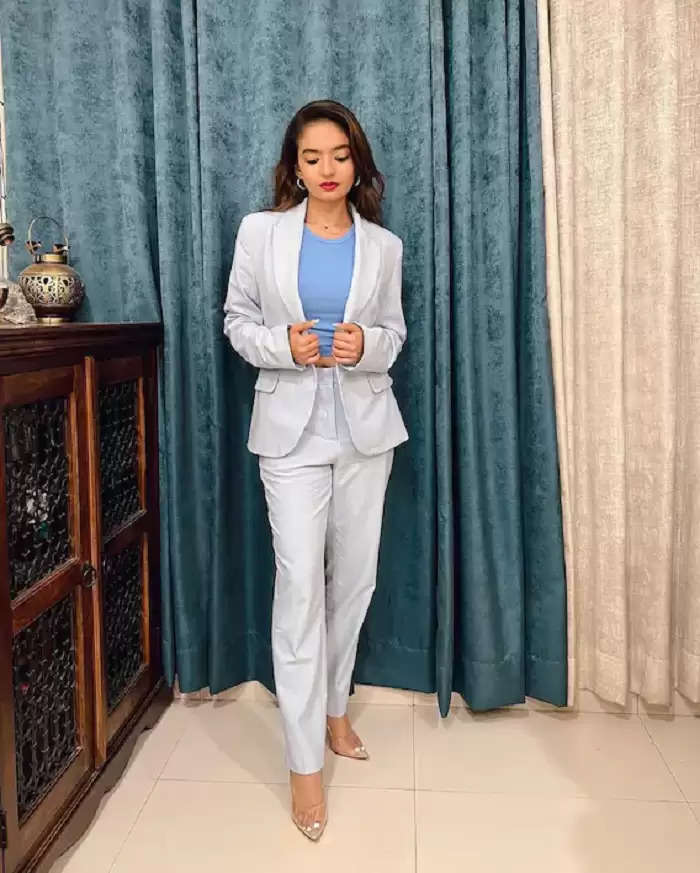 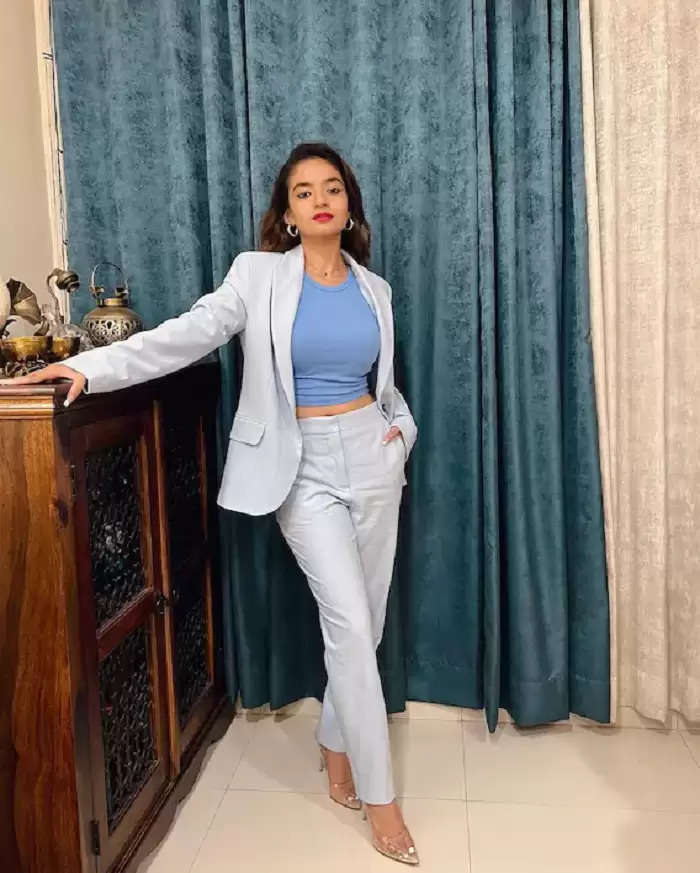 Recently, Anushka Sen has shown her bossy look, which is quite spectacular. Even, the fans are also liking this style. 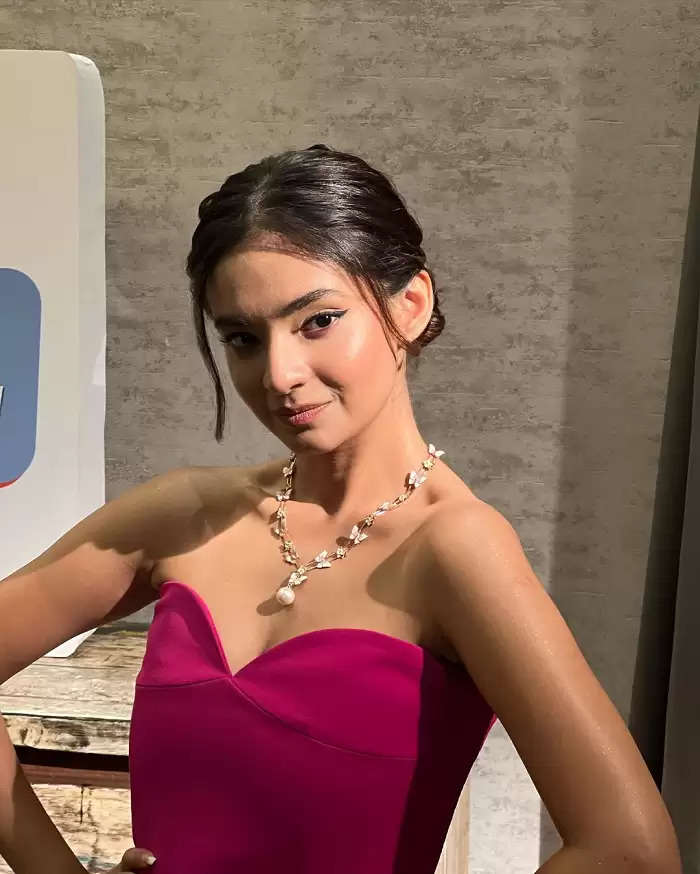 Anushka Sen is looking stunning in white colored blazer pants and a blue top. In the photos, she is seen giving classy vibes with red lips and open hair. 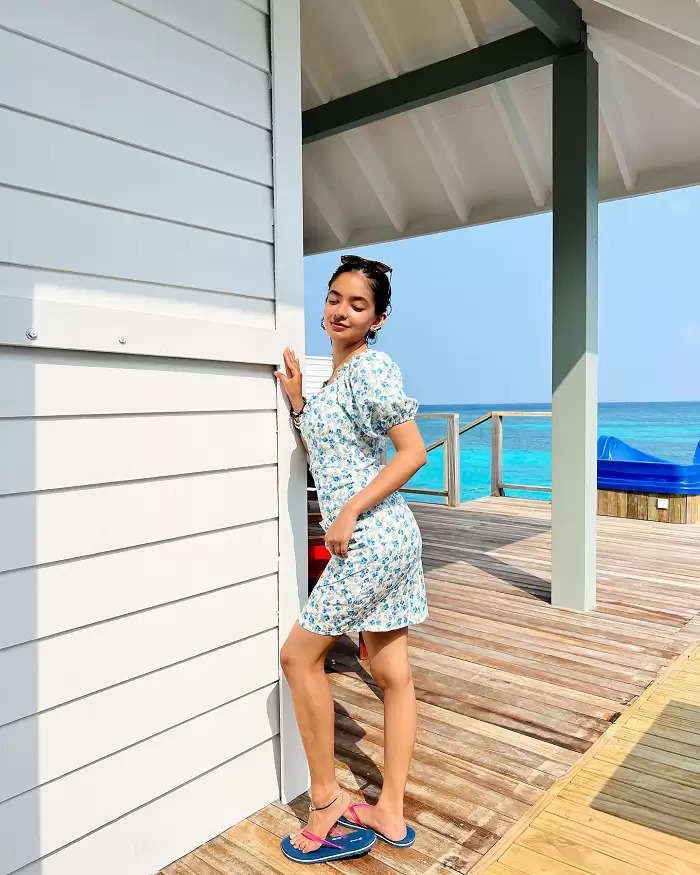 She styled her look with a thin chain, golden hoops, and transparent heels. These pictures of her are being liked a lot. 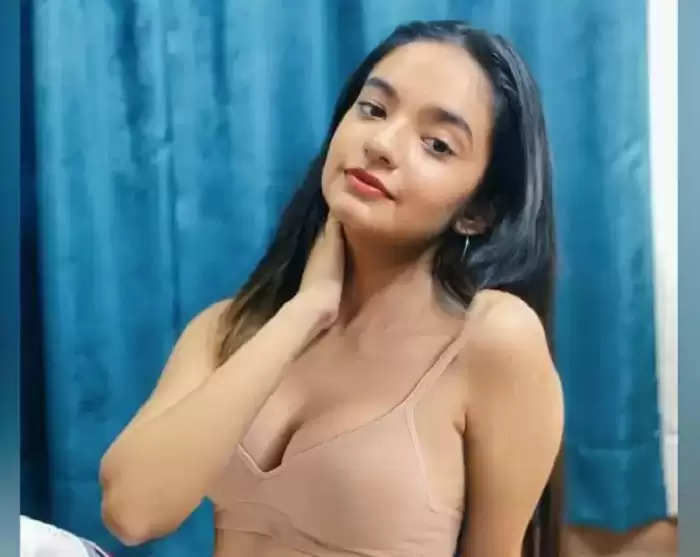 Anushka Sen will soon be seen hosting the chat show 'Not Just a Chat Show', which will air on Zee Cafe. 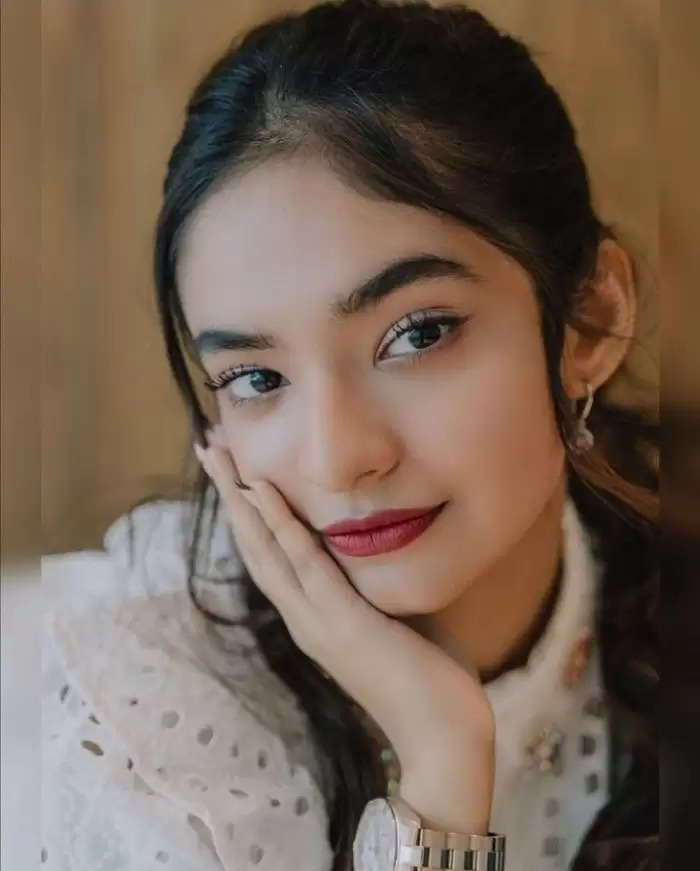 Anushka Sen's chat show is starting on 24 July 2022. According to Anushka, this show will be different than other chat shows. 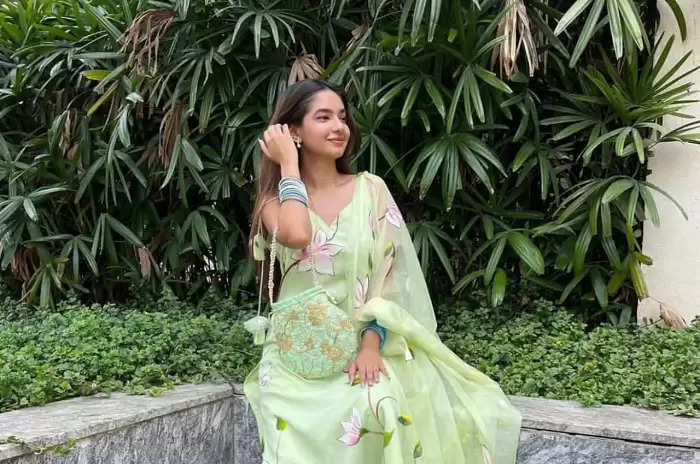 Explaining the reason for this, in an interview, Anushka said that, not only celebrities but also women who are associated with other professions will come to her show.