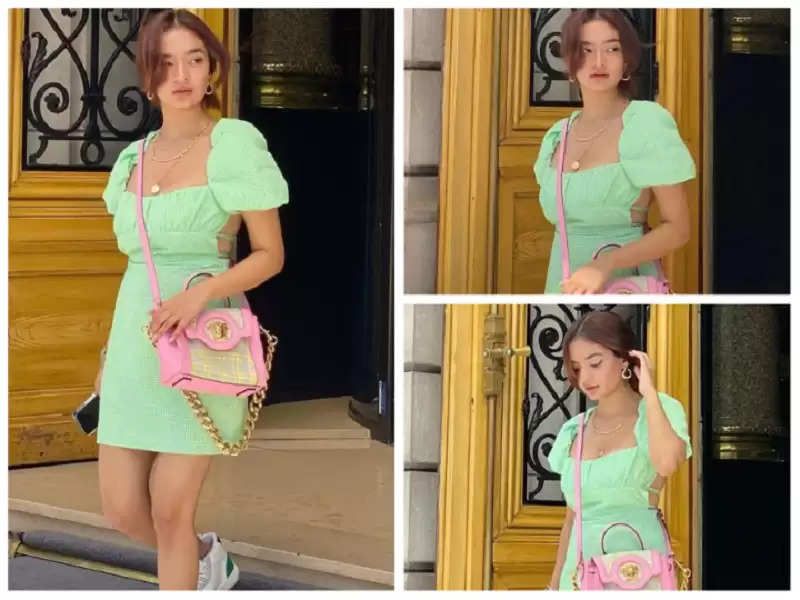 Anushka Sen Photos: It is not easy to achieve the level that Anushka Sen has reached a young age. Anushka is climbing the ladder of success every day in her career. 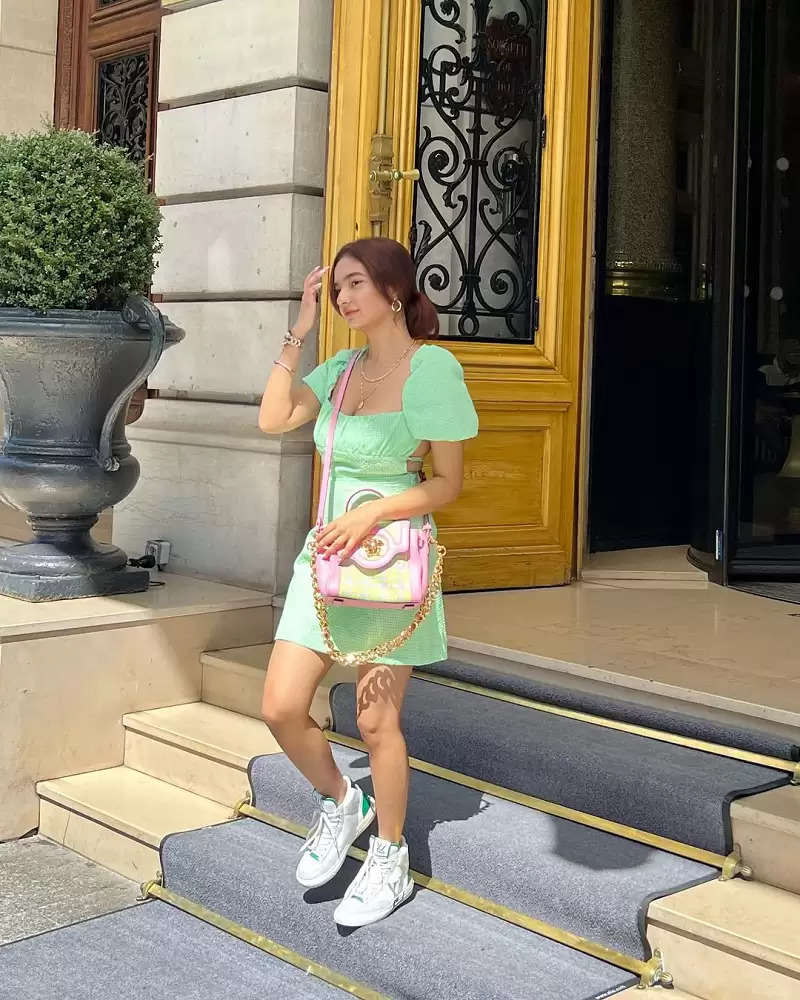 Anushka Sen is just 19 years old. At such a young age, she is engaged in fulfilling her dreams. Anushka is in Paris these days. 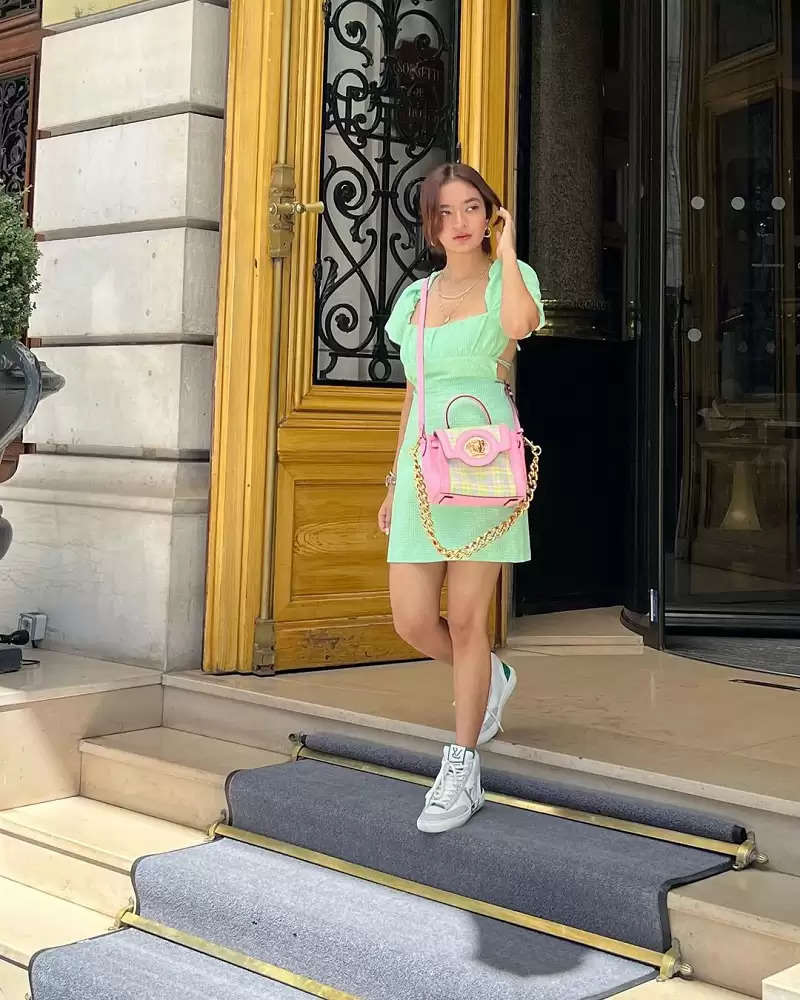 It was Anushka Sen's dream to visit Paris, which has now been fulfilled. Anushka is giving updates about herself to the fans by sharing her pictures from there. 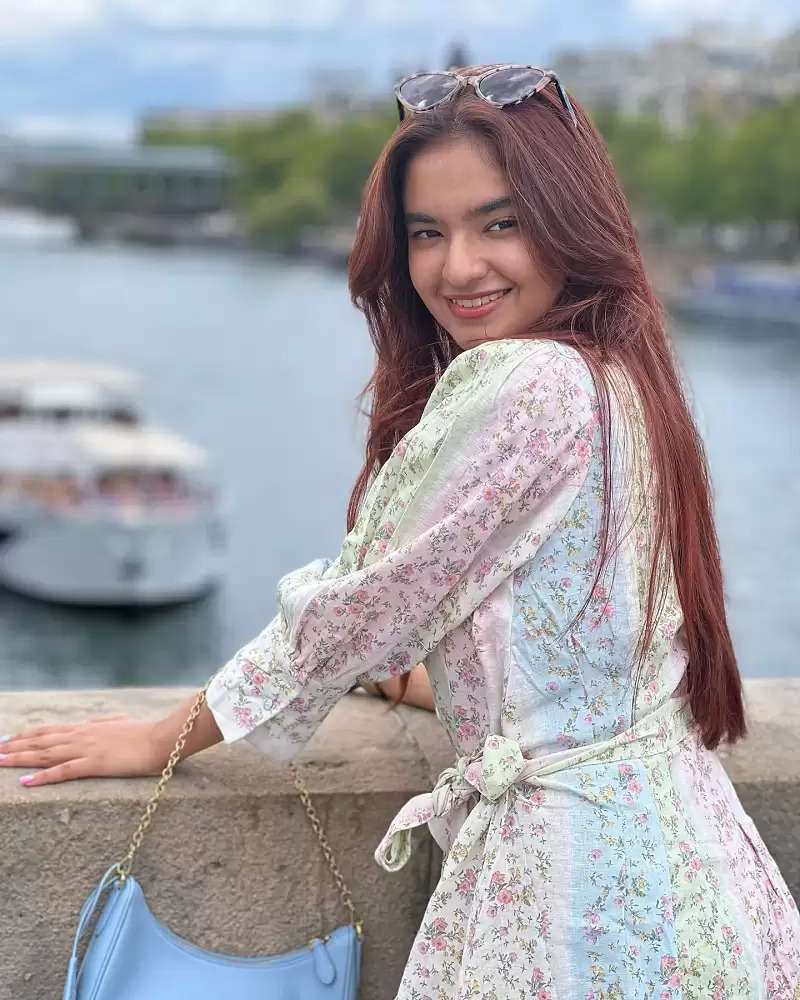 Anushka Sen recently shared some of her pictures on Instagram. The glamorous and bold look of the actress is seen in these pictures. 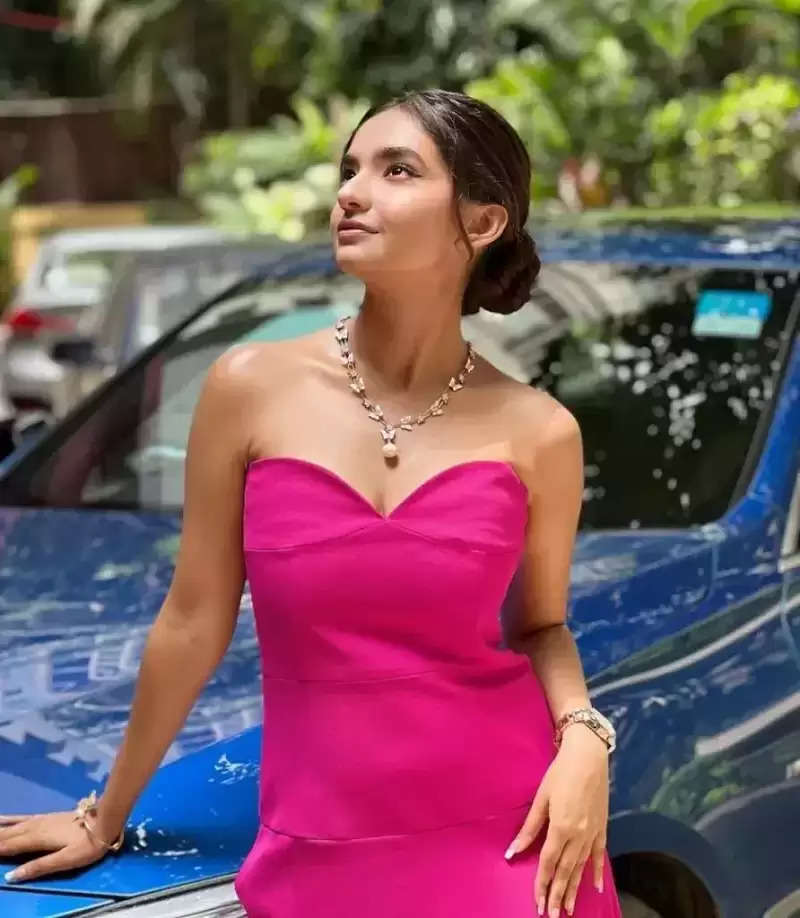 In the photo, Anushka Sen is seen wearing a short backless outfit, in which she looks very stunning.