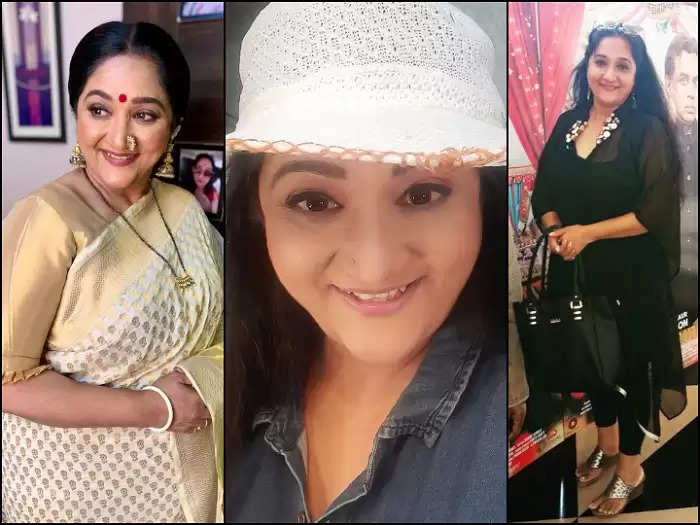 Small screen actress Alpana Buch is playing the role of Mother-in-law in the trending show 'Anupama'. In the serial, Alpana Butch has become a strong woman who is very conservative for the daughter-in-law, but in real life, Alpana is cool.  Fans will be stunned to see bold pictures of 'Baa' on social media. 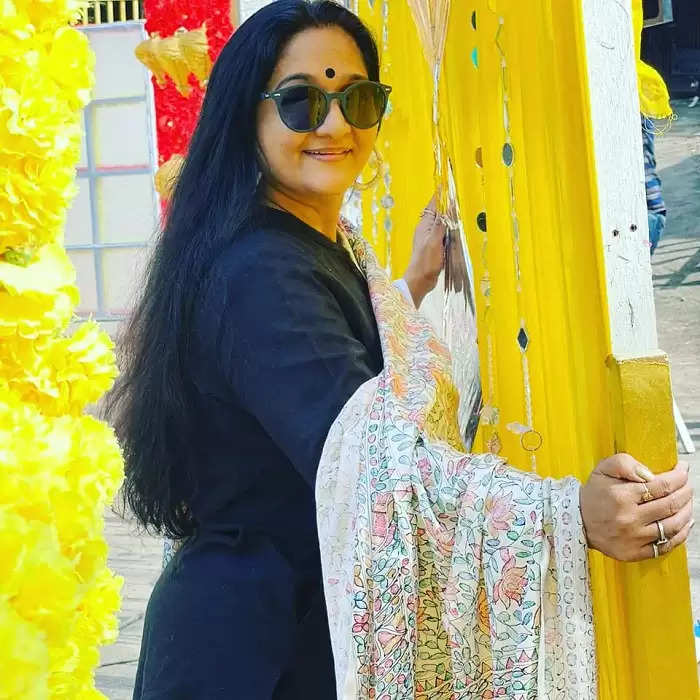 Now people also want to know about Alpana, who became famous for the role of 'Baa'. She has also worked in Gujarati films. In the year 2018, she made her debut with the Gujarati film 'Sharat Lago'. 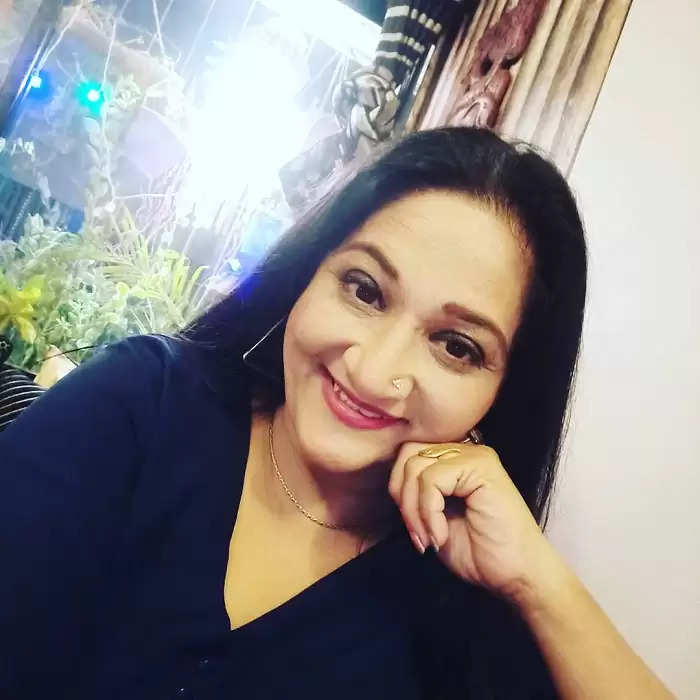 Alpana, who became a cultured mother-in-law in Anupama, looks stylish on Instagram. 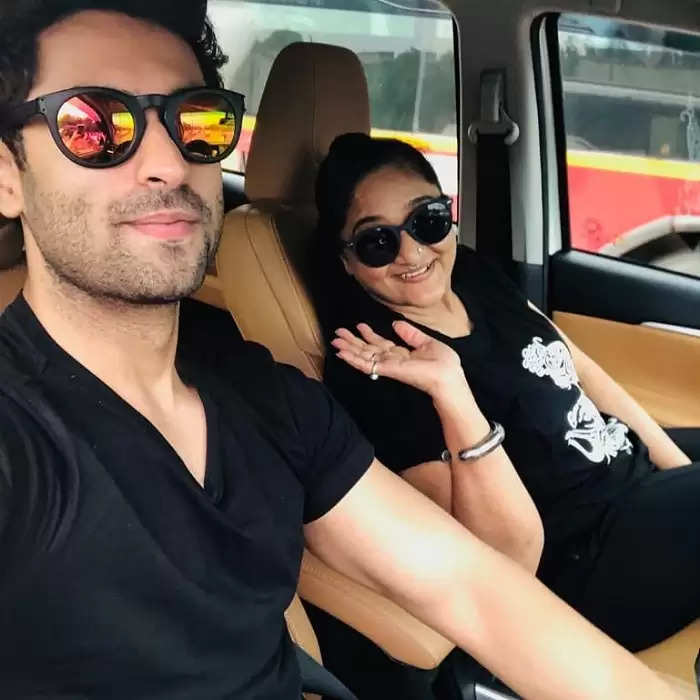 Alpana Buch got recognition from the TV serial Saraswatichandra which came in the year 2014. She is seen enjoying life on social media. 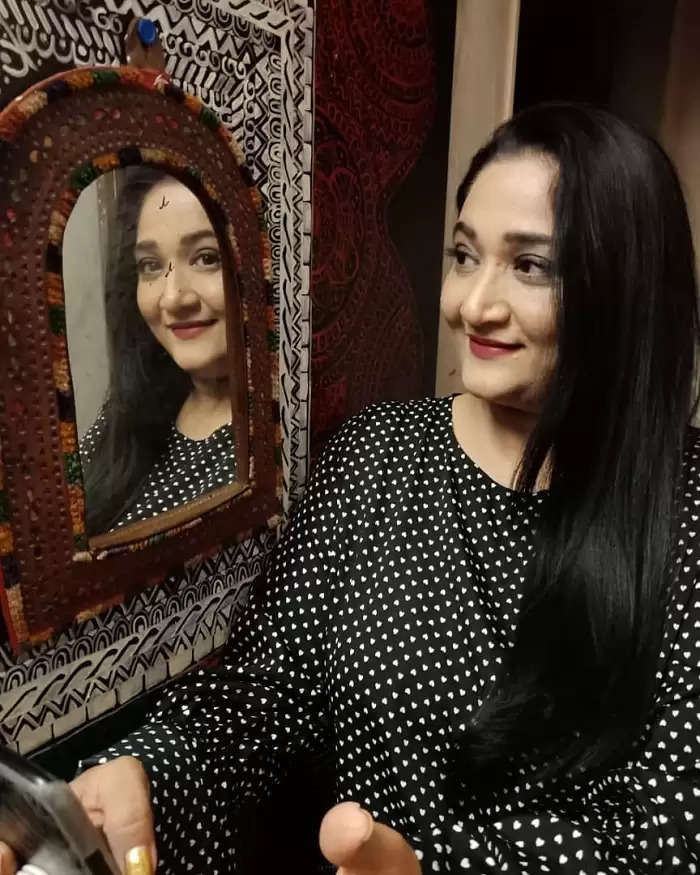 Alpana is from a filmy background, she is mostly seen in Indian outfits or sarees. 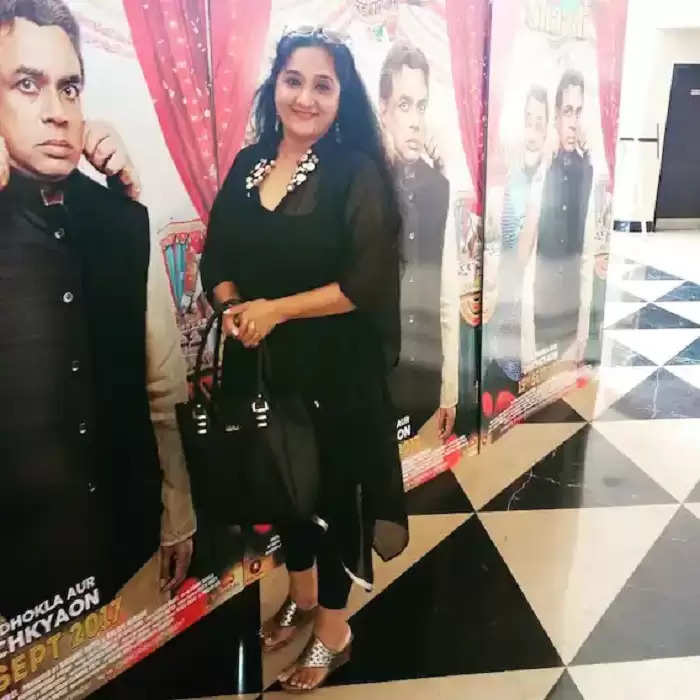 Alpana has been working in TV serials for many years, she is a cool person in real life. On social media, Alpana looks completely different from Leela's character. 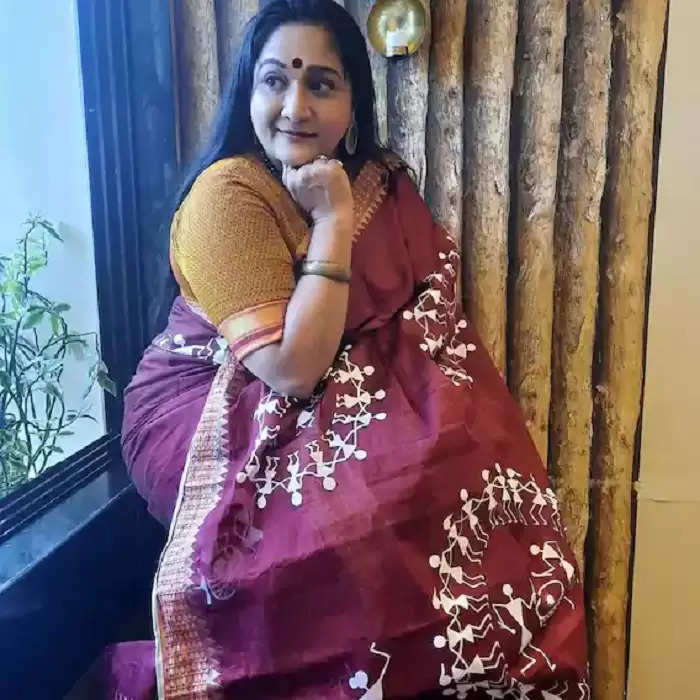 Alpana Buch is married to actor Mehul Buch. They have a daughter Bhavya. Her modern looks get a lot of headlines on Instagram. 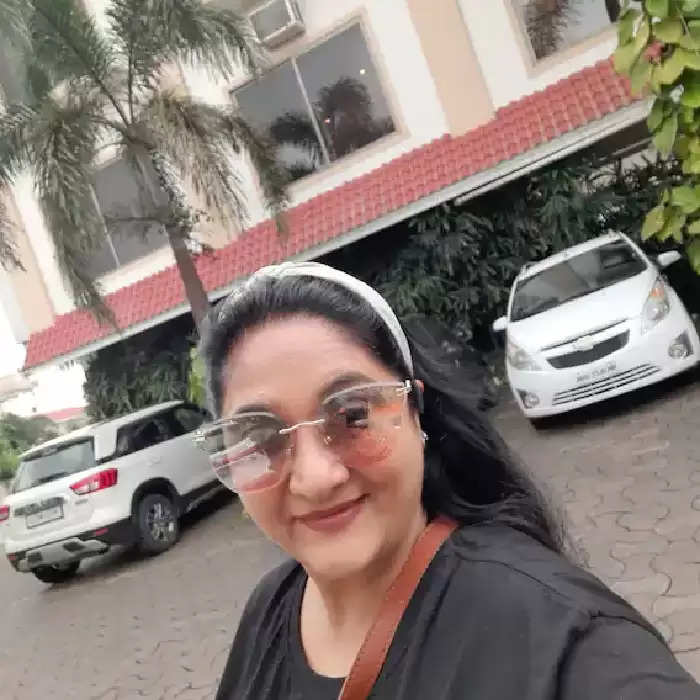 Alpana appeared in Prateek Gandhi's film Love Knee Love Story. In real life, she enjoys a completely different life from the world of the screen. 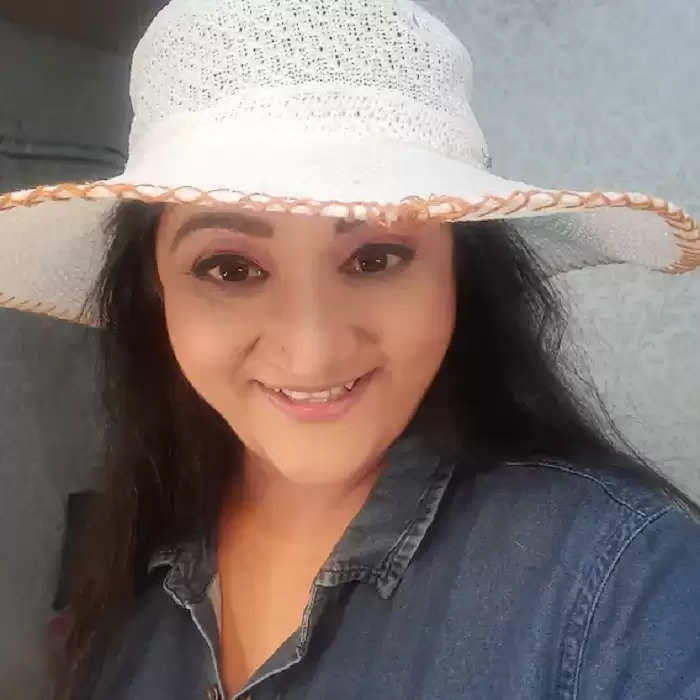 Alpana is getting a lot of love from people in the role of 'Ba' in 'Anupama'. She was also awarded the IIA Award-2021 for this role.