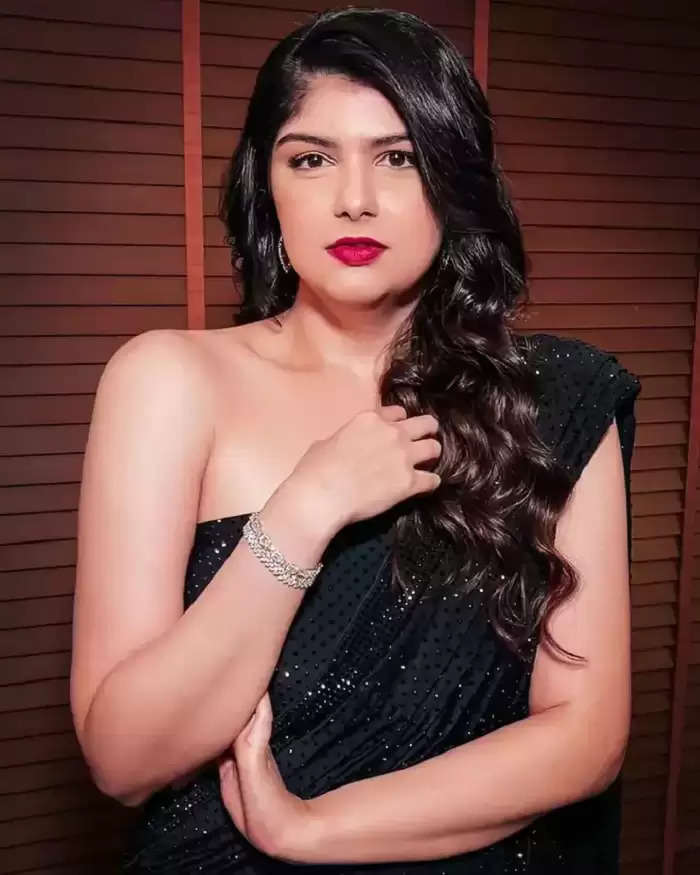 Boney Kapoor's daughter and Arjun Kapoor's sister Anshula Kapoor have surprised everyone with her body transformation. 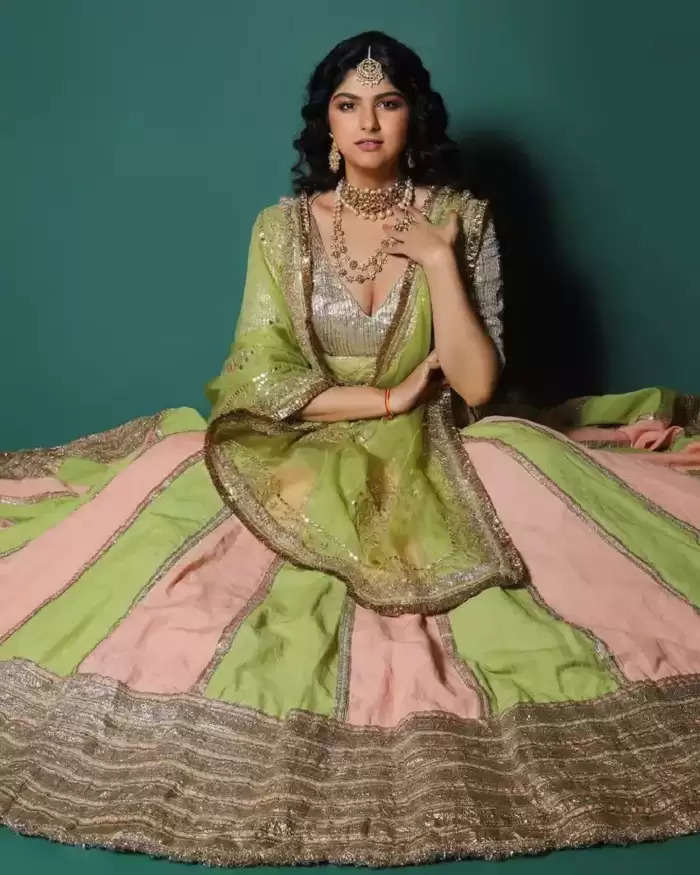 Not only has she focused on her fitness, but her fashion sense has also attracted everyone for some time now. 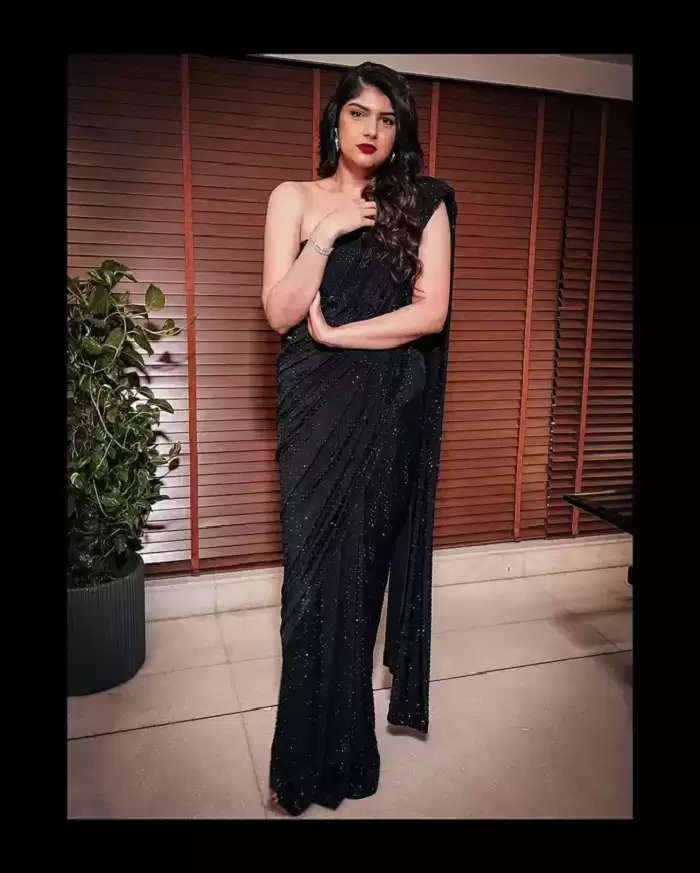 Recently, she was in the limelight for dating screenwriter Rohan Thakkar. 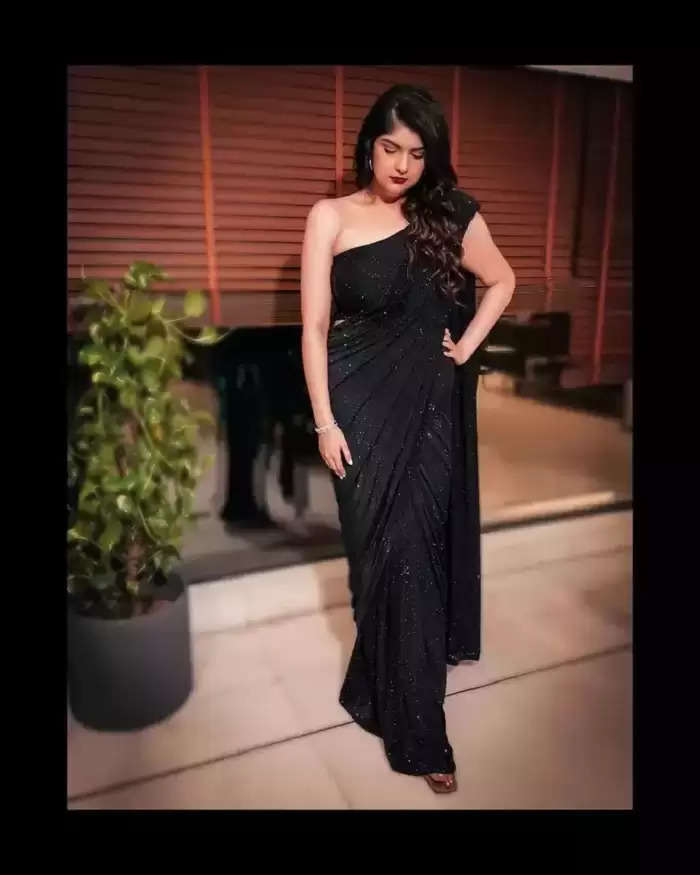 Now a photo shoot of her in saree has come to the fore, in which even sister Jhanvi Kapoor pales in front of her beauty. 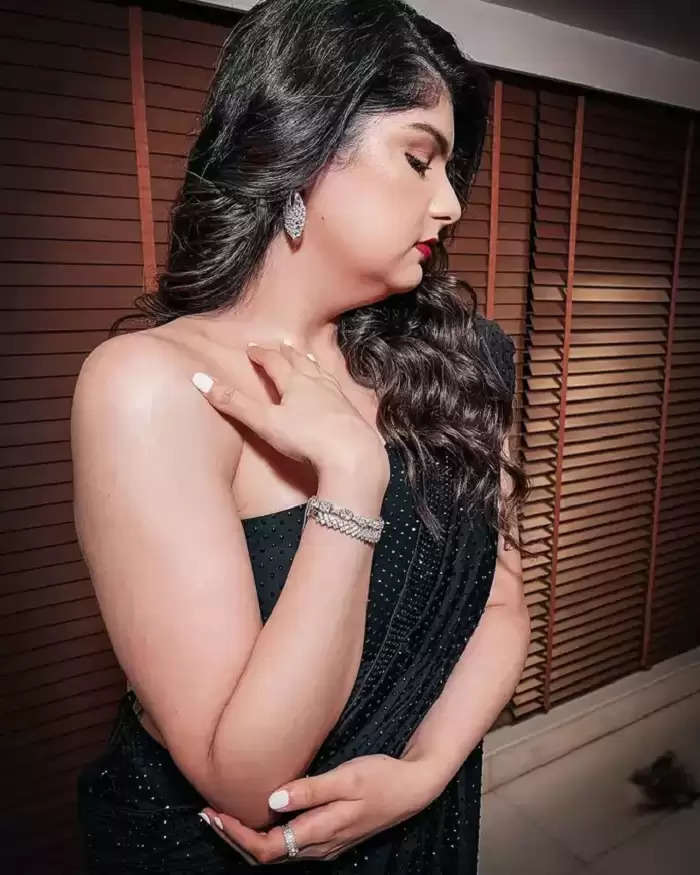