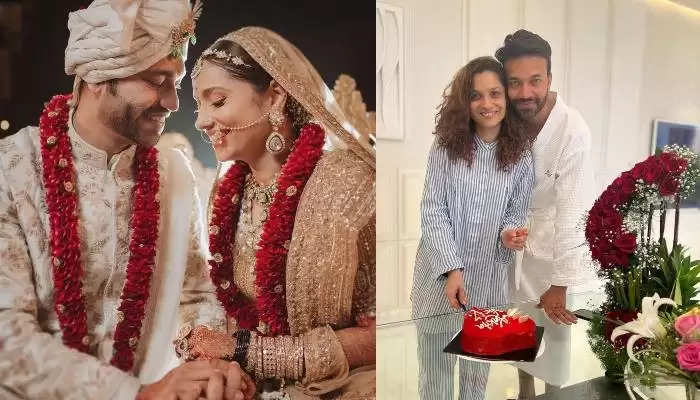 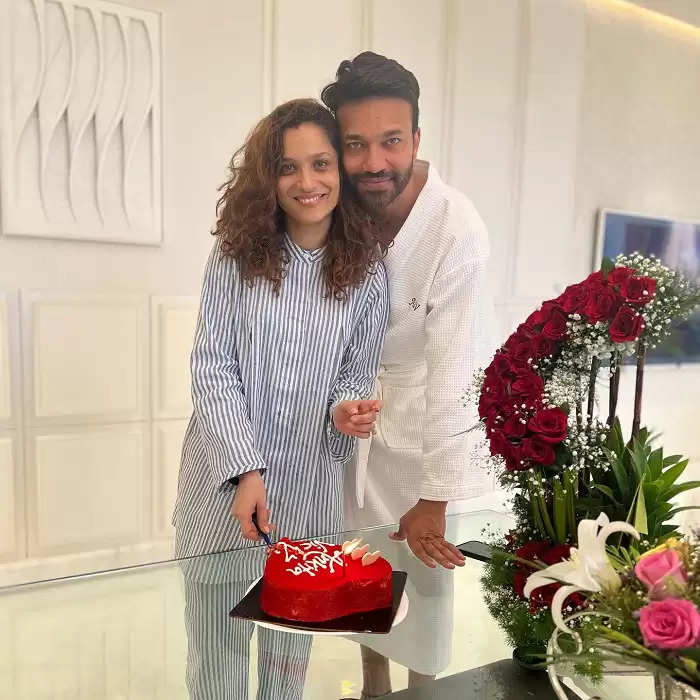 Ankita Lokhande has shared many pictures of anniversary celebrations on her Instagram handle, in which she is seen with her husband Vicky. 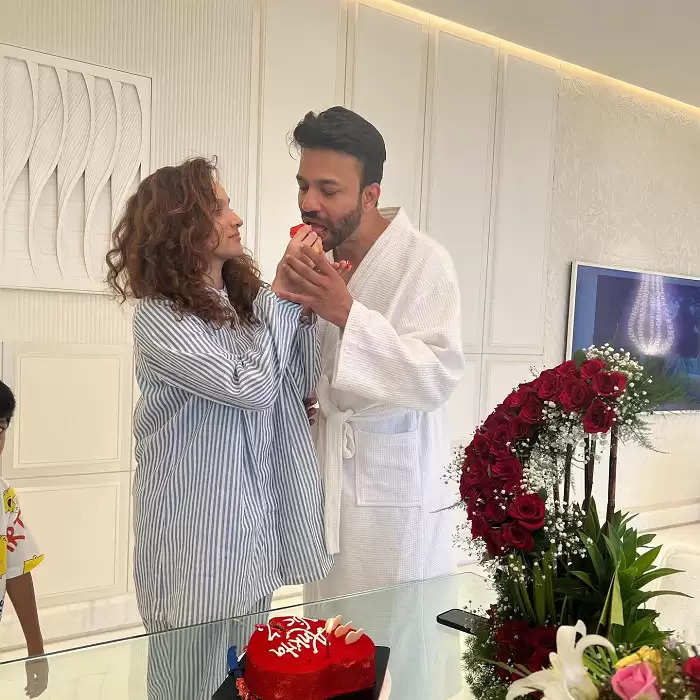 In the pictures, Ankita is seen cutting a heart-shaped cake and feeding her husband Vicky Jain. 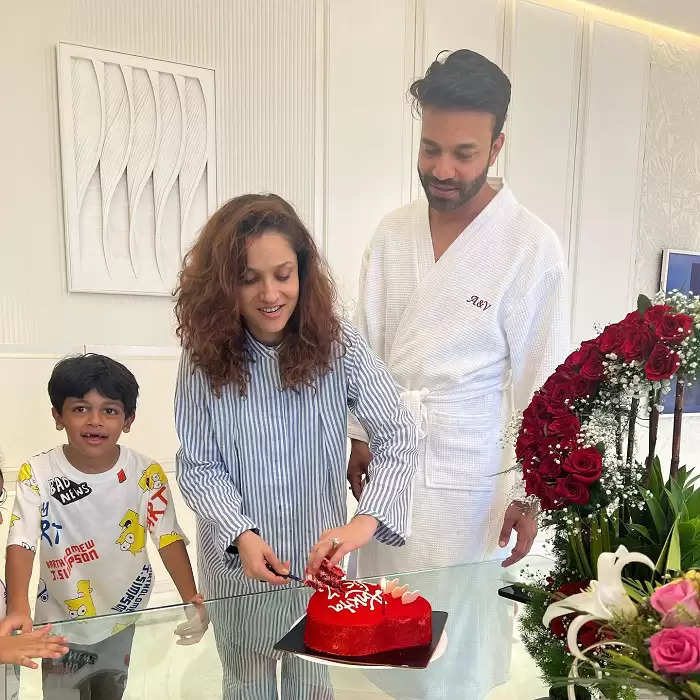 Their family also joined them in a six-month anniversary celebration. She celebrated this special occasion with her family. 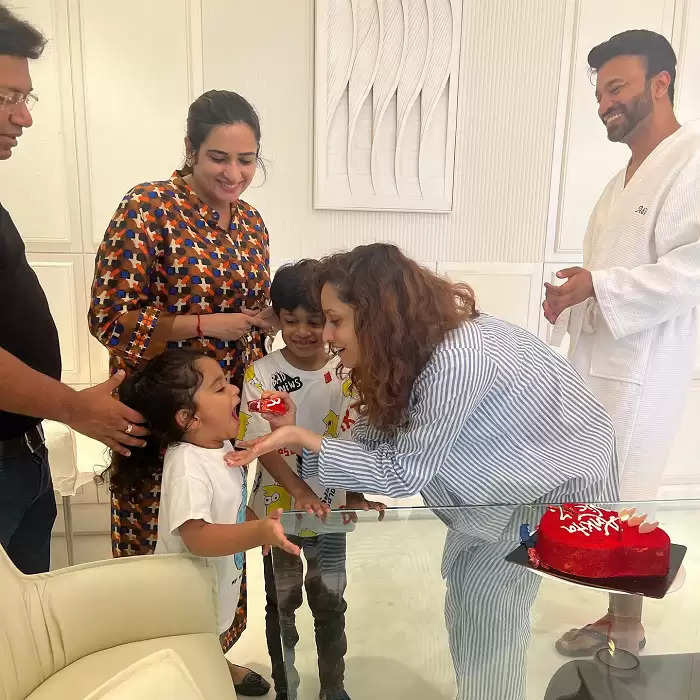 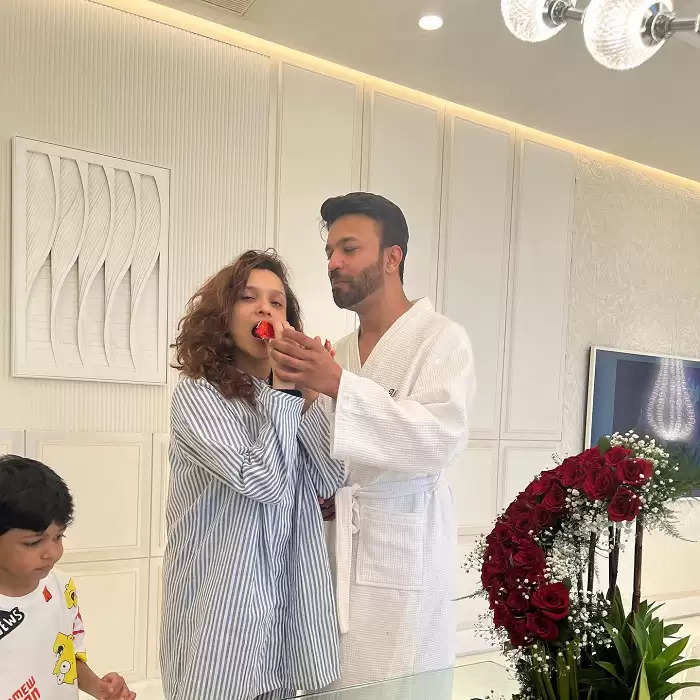 While sharing these pictures, Ankita Lokhande has also written a note, through which she has thanked her sister-in-law for making her day special. 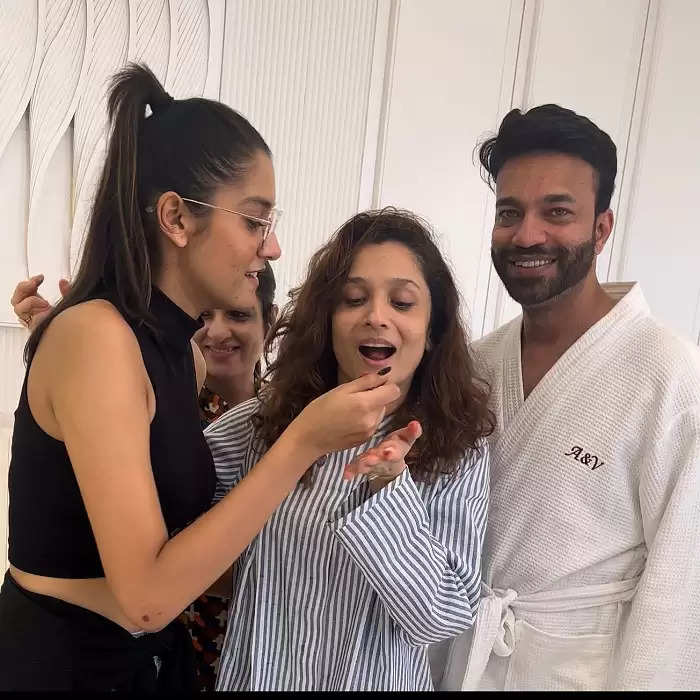 Ankita wrote in her note, “Thank you family for making this so special. Special thanks to my dear sister-in-law for making it so memorable. I am already missing everyone. Come back soon.. lots of love. Riya Vivaan aunty is missing you." 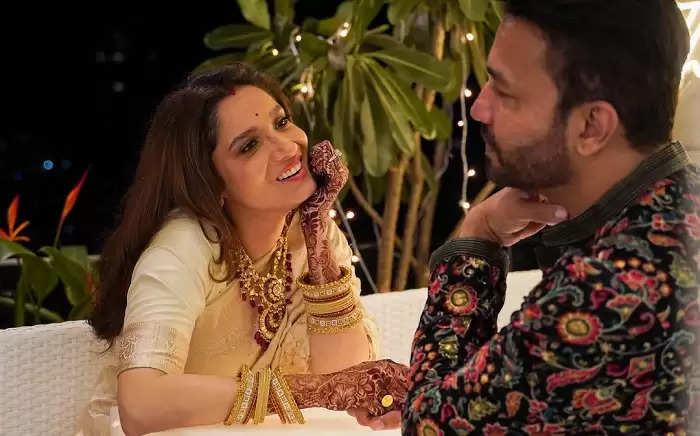 In the pictures, where Ankita Lokhande is wearing a white and blue color night suit, Vicky is seen in a bathrobe named 'A & V' (Ankita and Vicky). 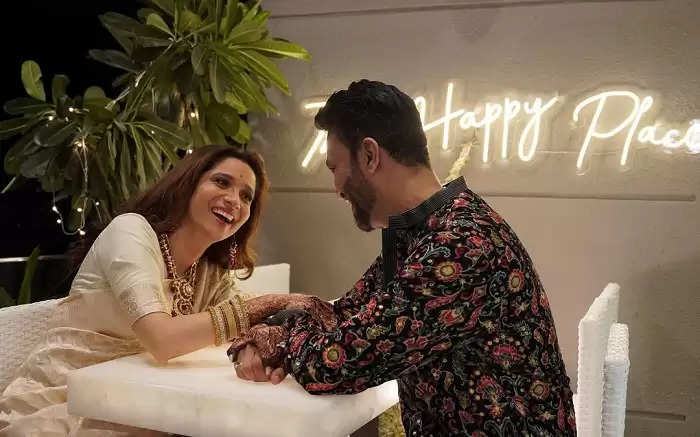 Let us tell you that Ankita Lokhande and Vicky Jain got married in a royal style in Mumbai on 14 December 2021.