Photo Gallery: Amyra Dastur showed her killer style in a white outfit by the riverbank 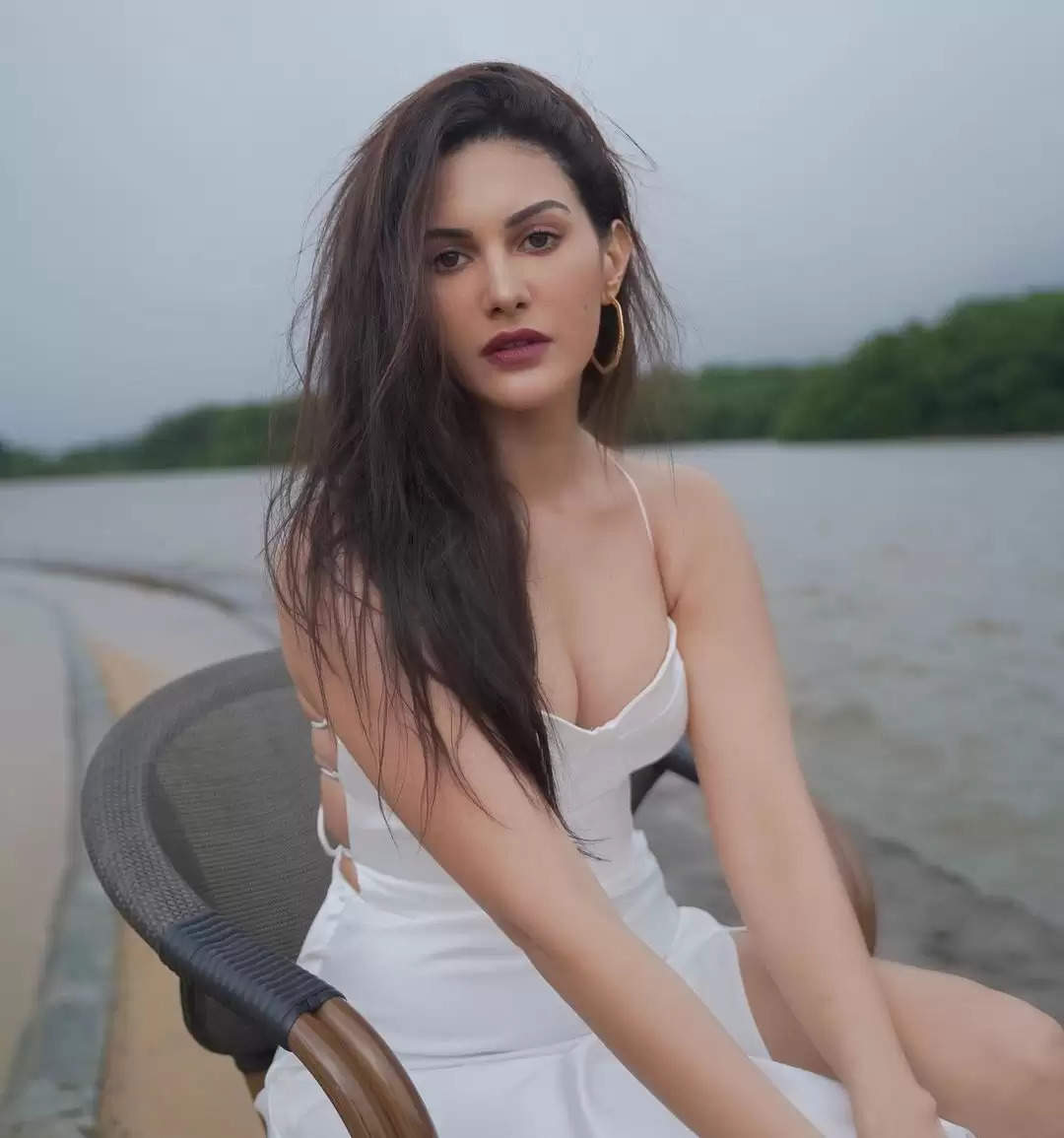 Actress Amyra Dastur has taken social media by storm with her deep-neck outfit. 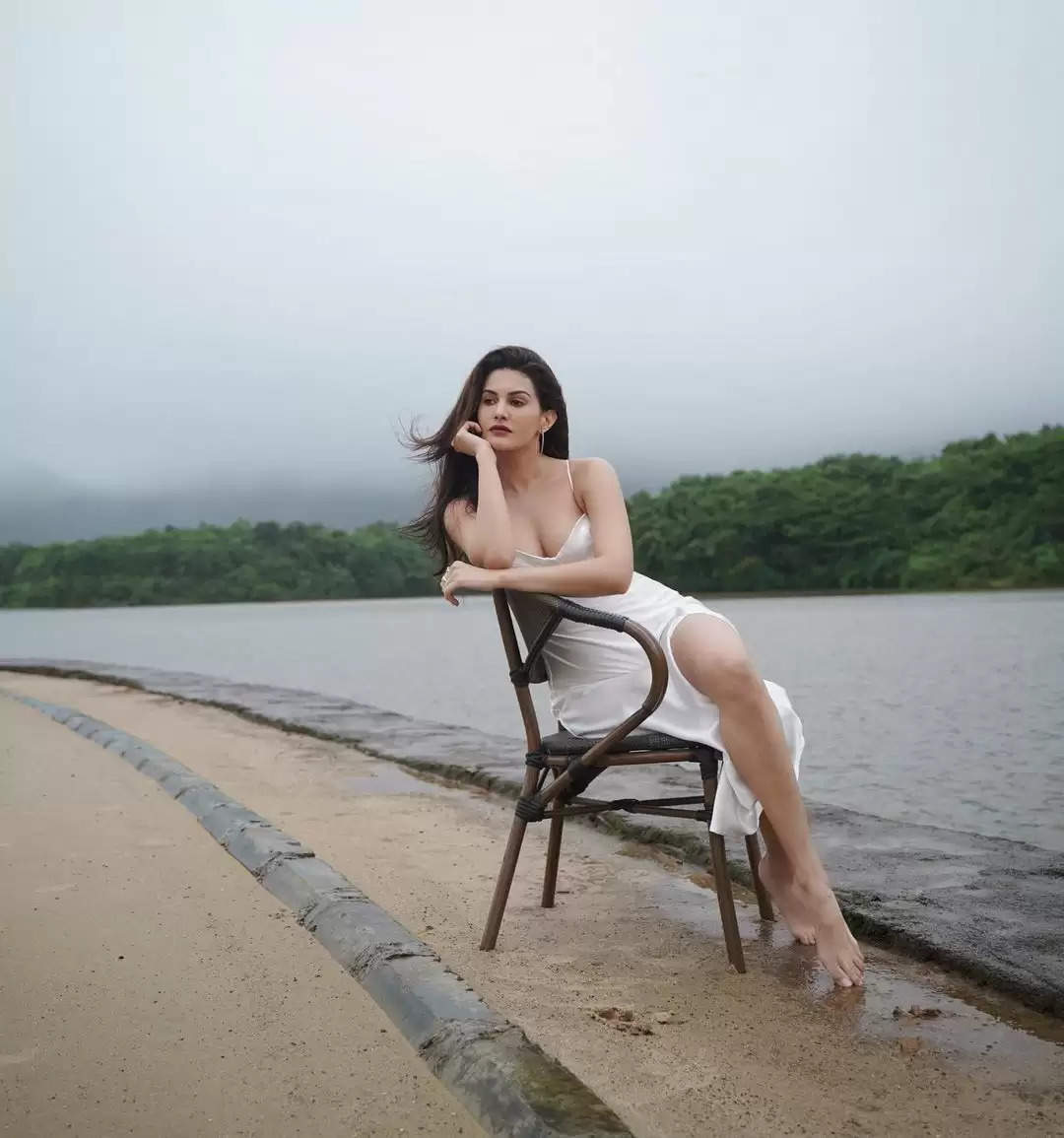 She has now made fans sleepless by sharing her bold pictures in a white outfit by the river bank.

Fans have got to see her killer style in this dress. 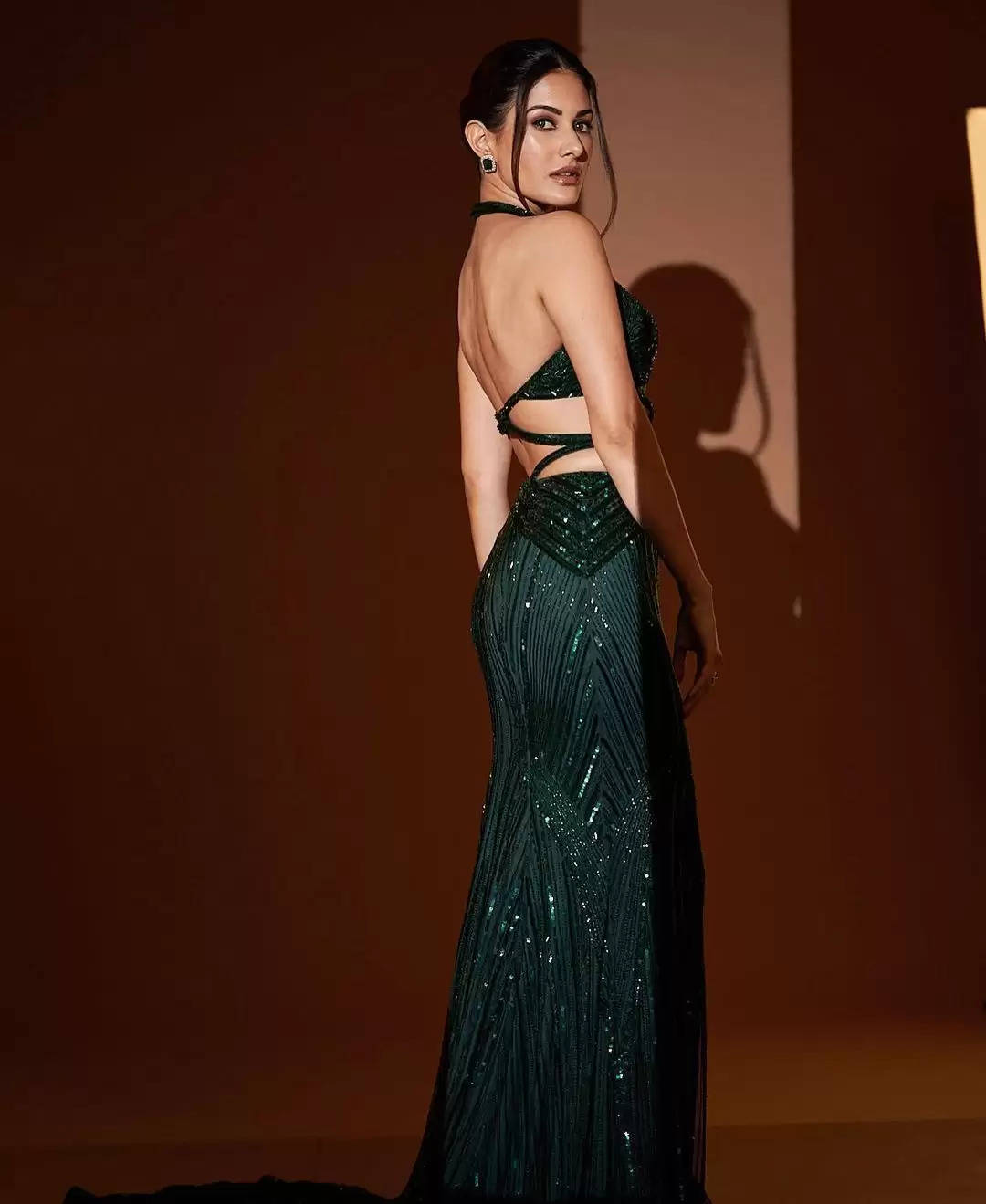 Millions are crazy about the beauty of this actress.

She keeps spreading her beauty from films to social media. 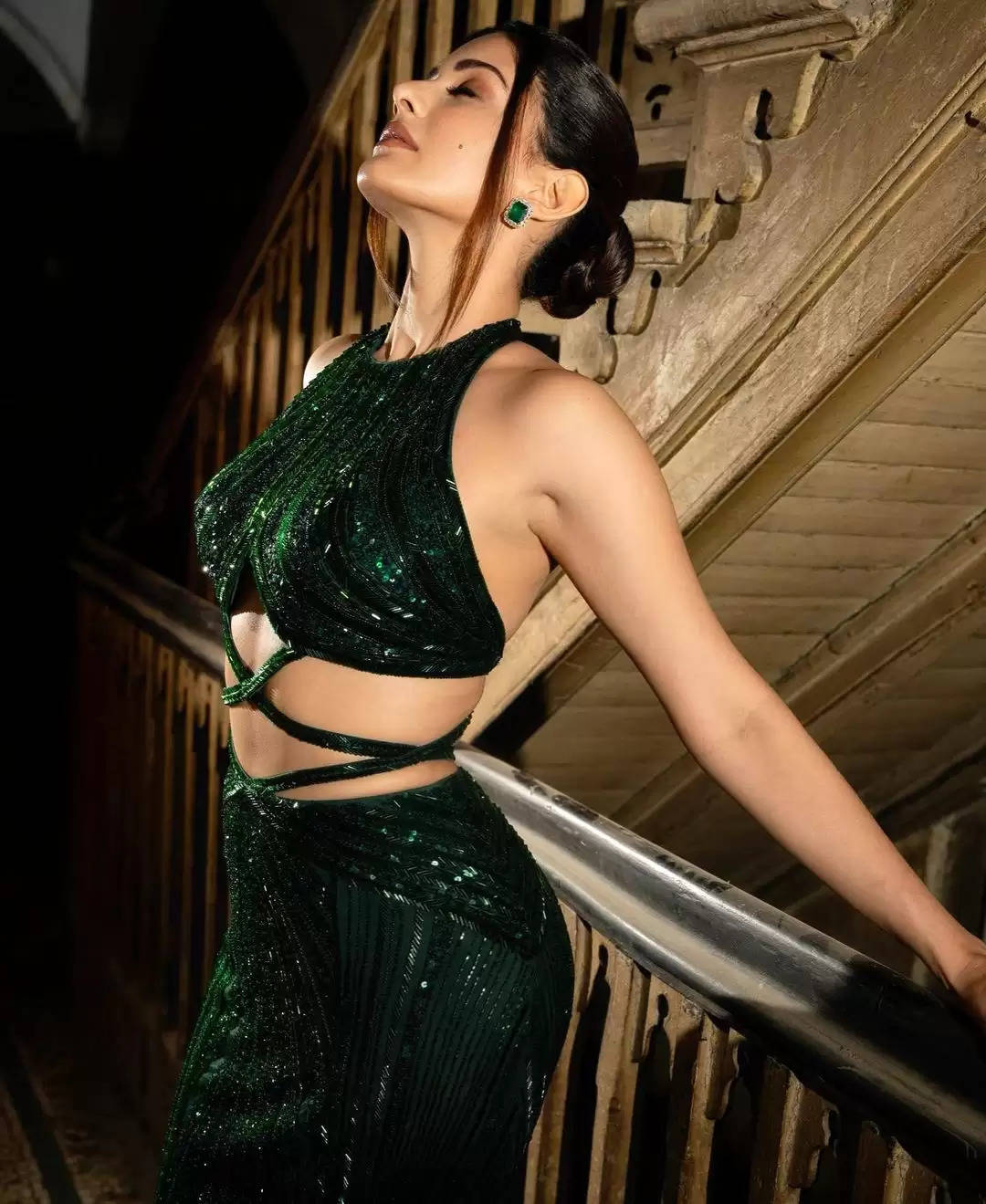 Actress Amyra Dastur has shown her acting prowess in many films. 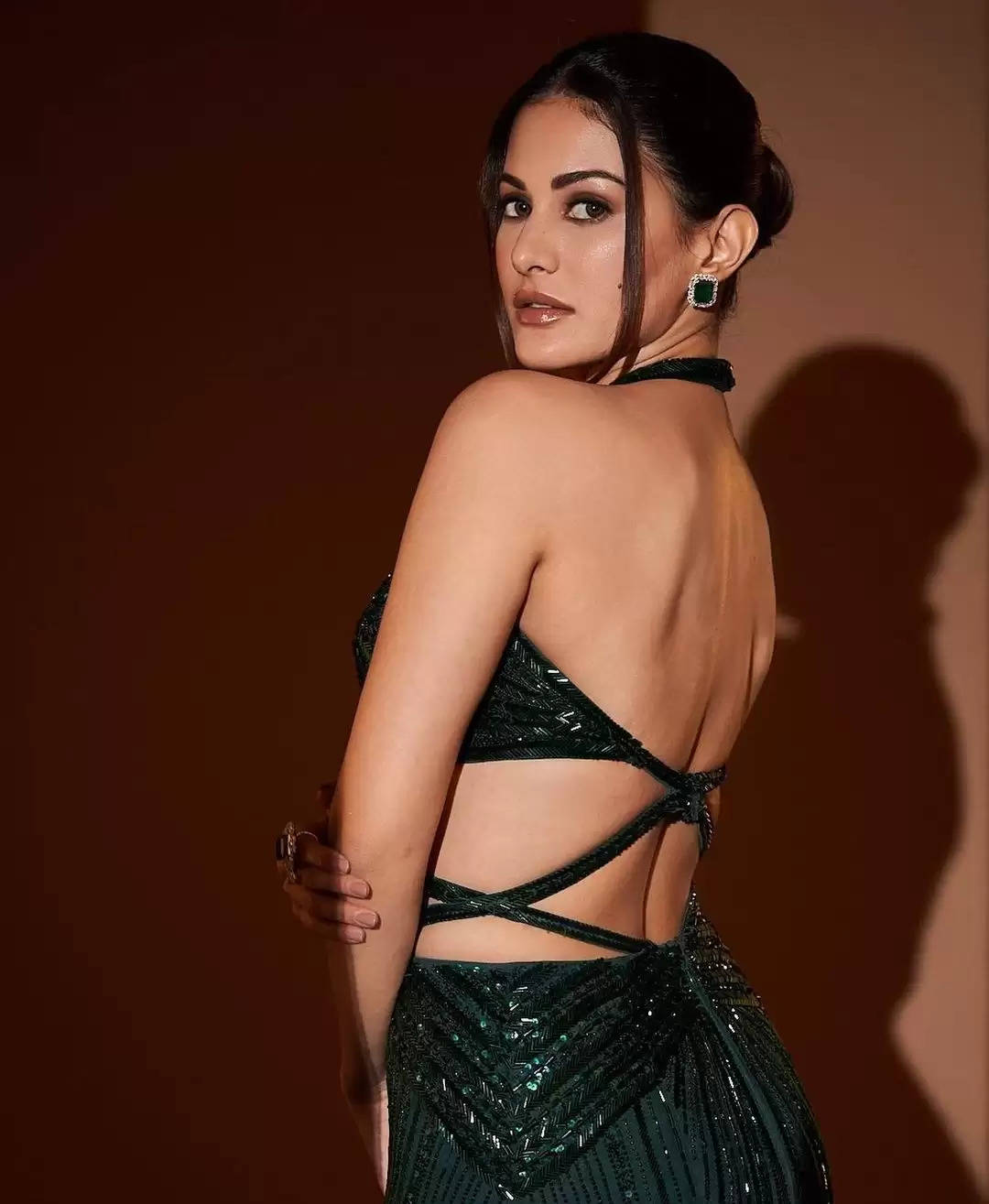 Amyra Dastur leaves no stone unturned to wreak havoc on fans' hearts with her killer looks.