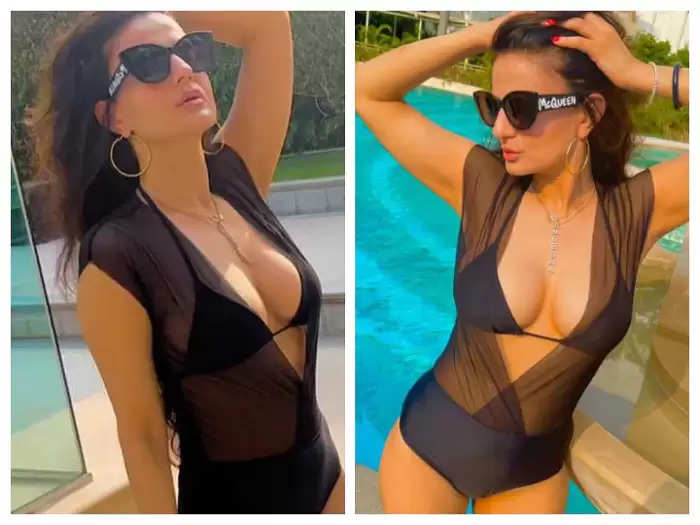 The name of Bollywood actress Ameesha Patel is included in the list of well-known actresses in the industry. These days Ameesha is in limelight for her glamorous style. 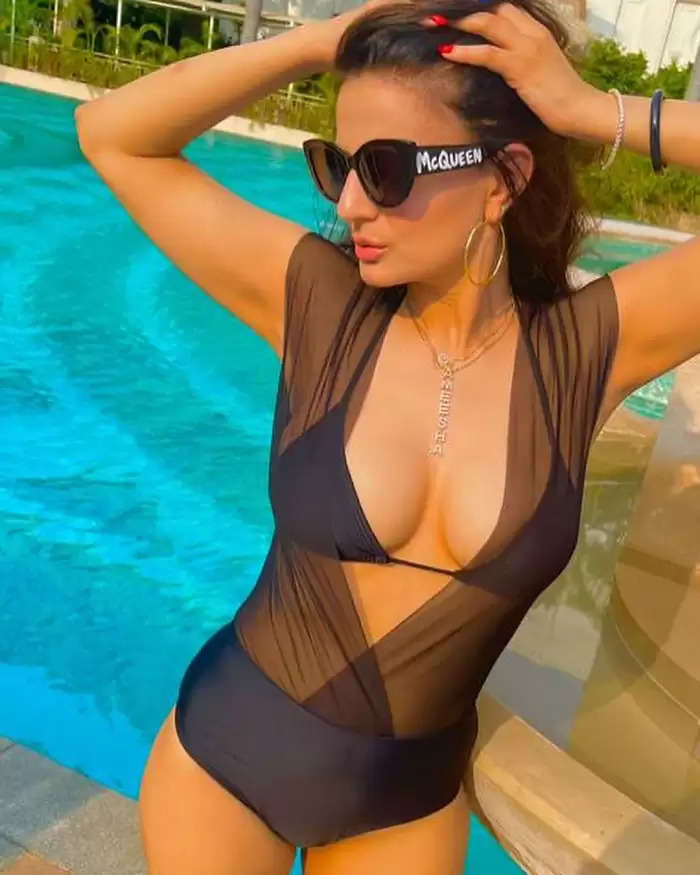 Ameesha Patel made people crazy with her debut film, which was a super hit, 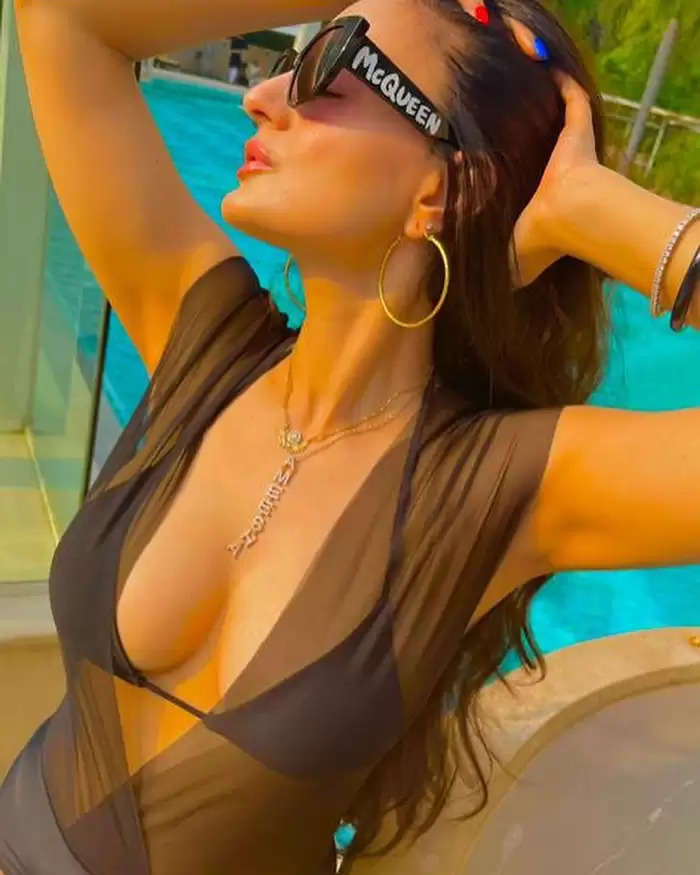 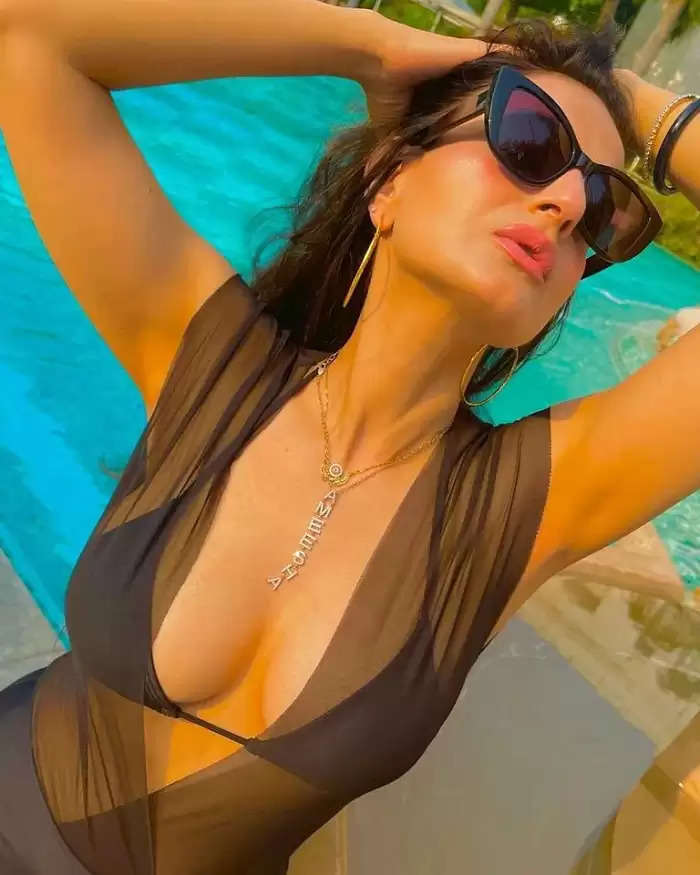 After giving some great films, Ameesha Patel suddenly turned away from Bollywood. 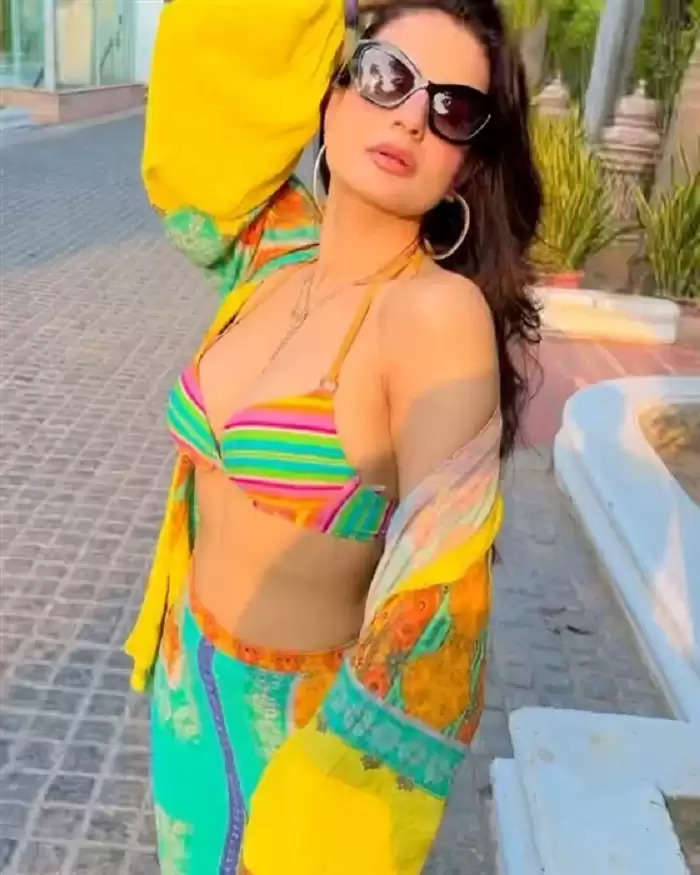 Ameesha Patel has shared some of her latest pictures on Instagram. In which the look of the actress has come to the fore. 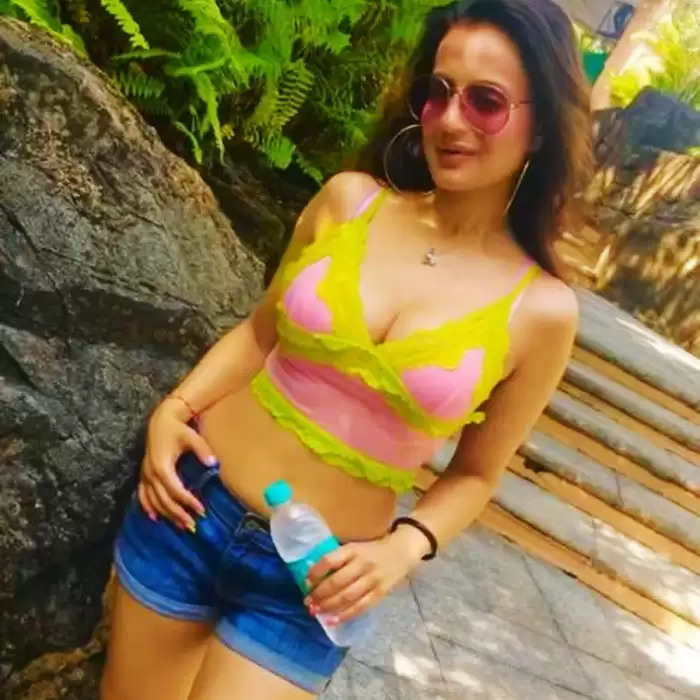 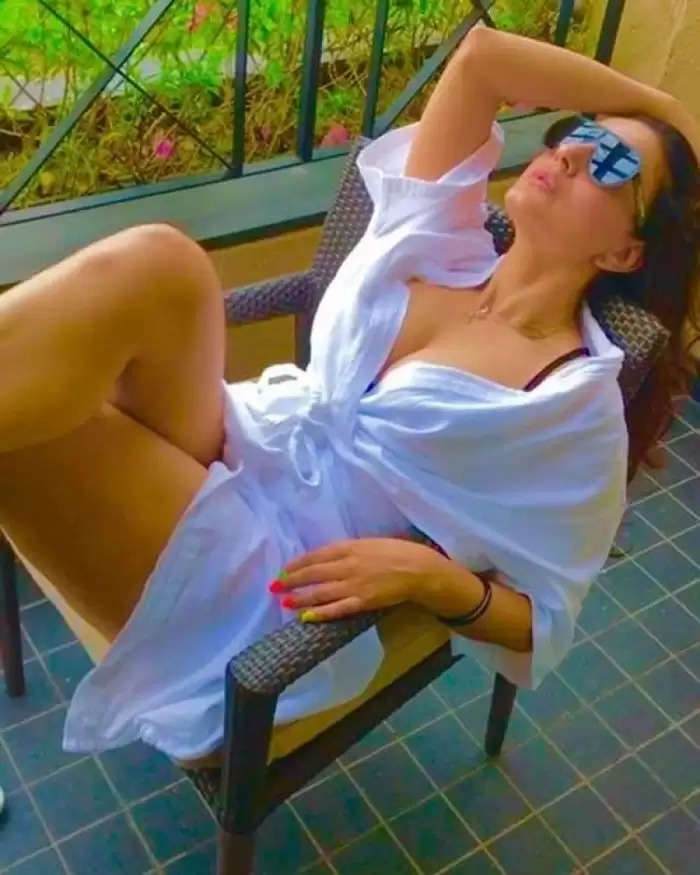 These glamorous antics of Ameesha Patel are making people crazy.