Photo Gallery: Alia Bhatt is impressing the fans even during the pregnancy period, see photos... 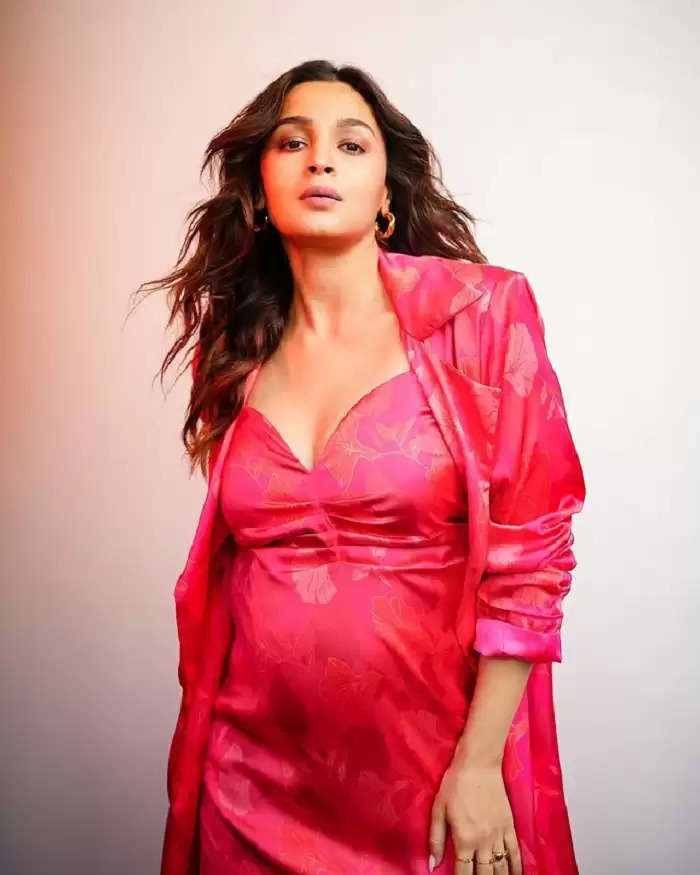 These days, Indian actress Alia Bhatt, who is most followed on Instagram among Bollywood actresses, is busy on social media these days for her upcoming film 'Brahmastra' and the news of her pregnancy. 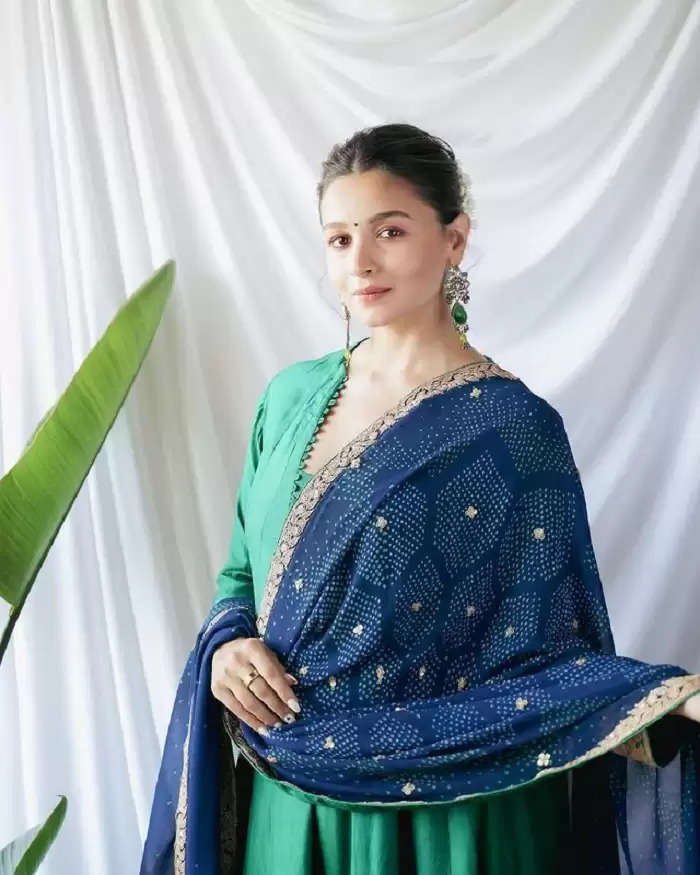 Let us tell you that this film with Ranbir Kapoor and Alia Bhatt is going to be released in theaters on Friday. 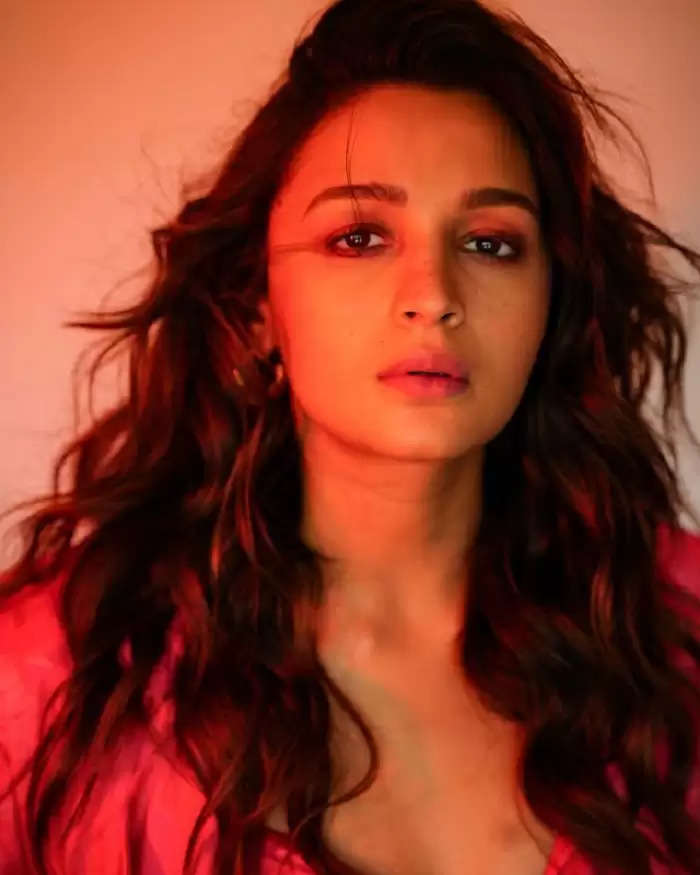 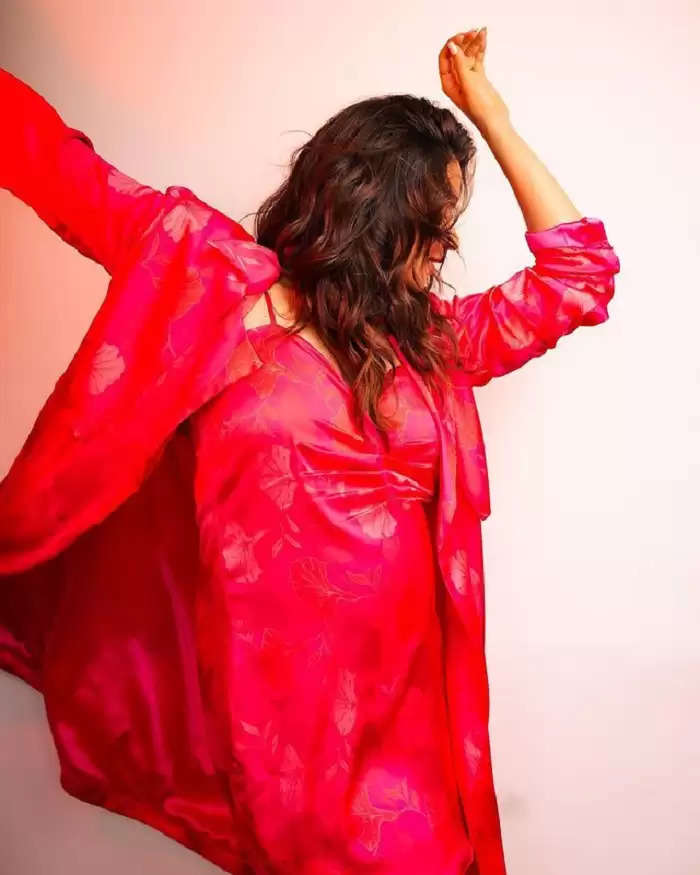 In these pictures, the fashionable looks of actress Alia are being liked by the fans. The actress is always in discussions about her maternity fashion. 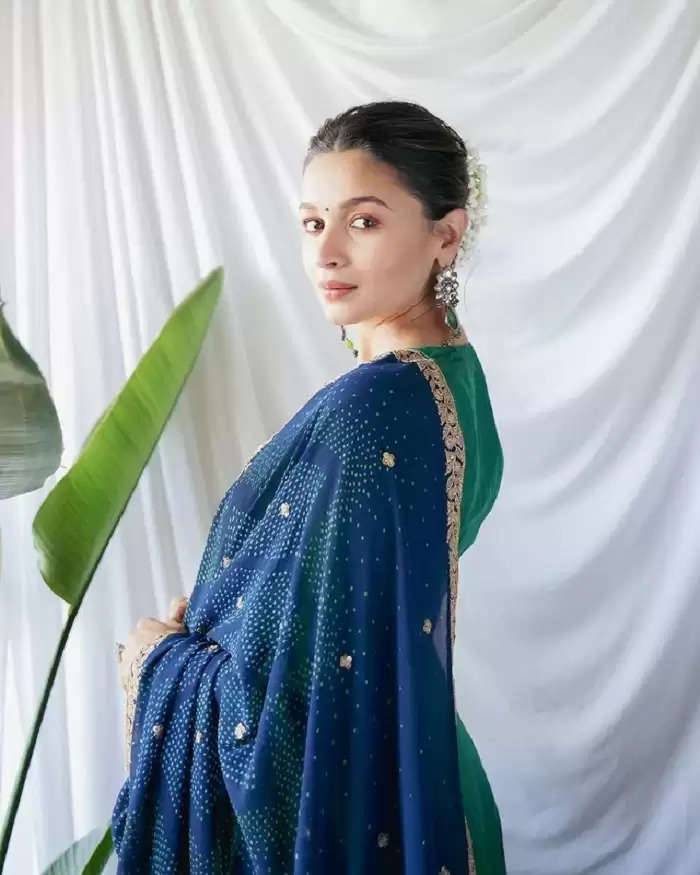 Actress Alia Bhatt is wearing a pink color mini dress in these pictures, from which she has carried a pink color shrug.