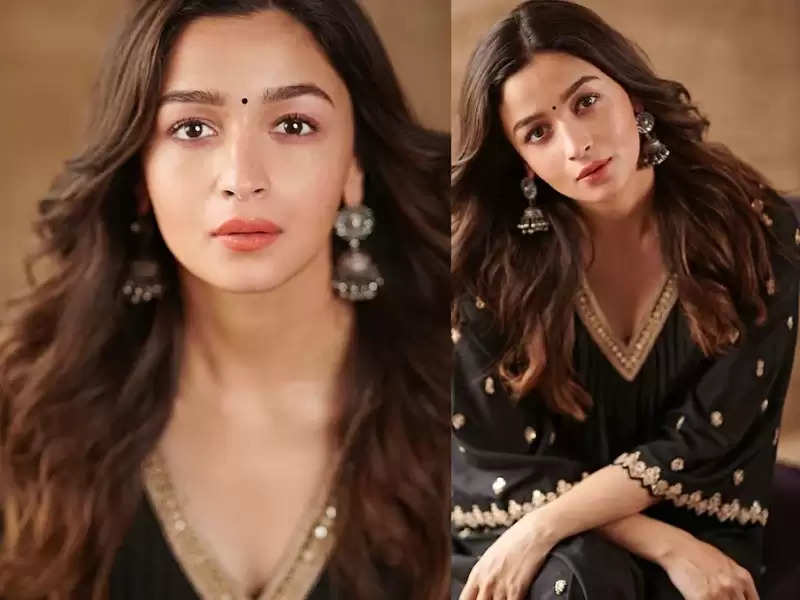 Alia Bhatt is busy these days with the promotion of her upcoming film 'Darlings'. On Saturday, the mom-to-be actress took to her official Instagram account to share a series of pictures in which she is seen posing in a black ethnic dress. The actress wore a black deep-neckline ethnic outfit with golden work done on it. She paired it with a black palazzo. Alia accessorized her look with earrings and a small bindi. 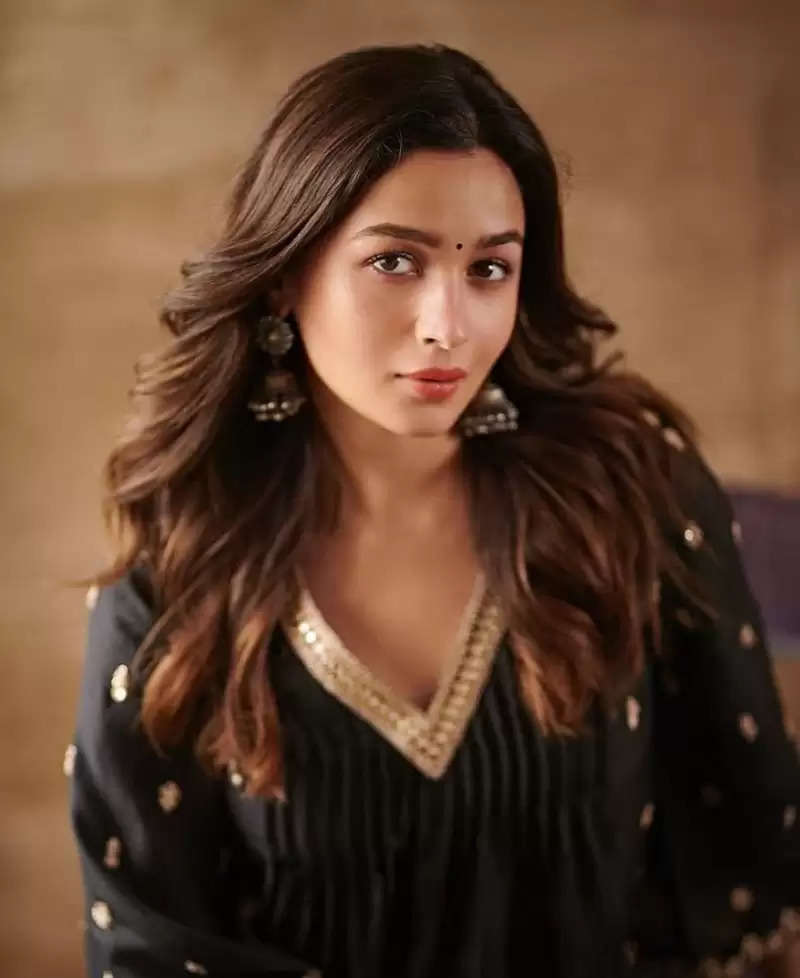 With these pictures, Alia Bhatt has once again proved that she can beat everyone with her style. 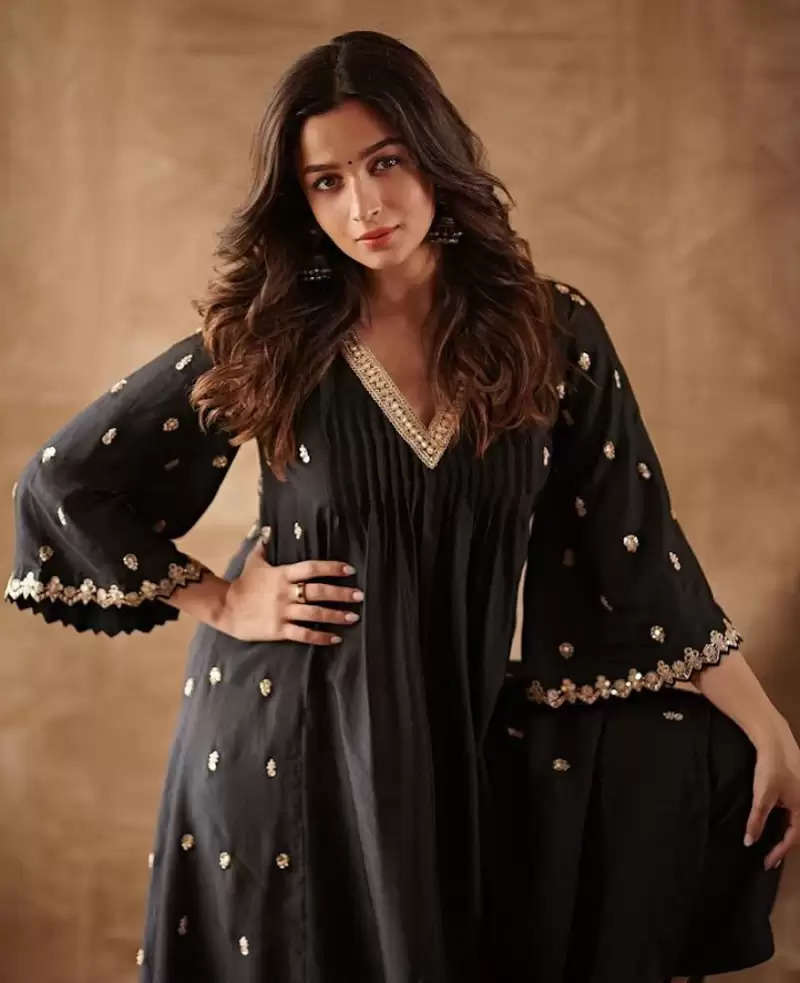 While sharing the photo, Alia created a black heart emoji in the caption. 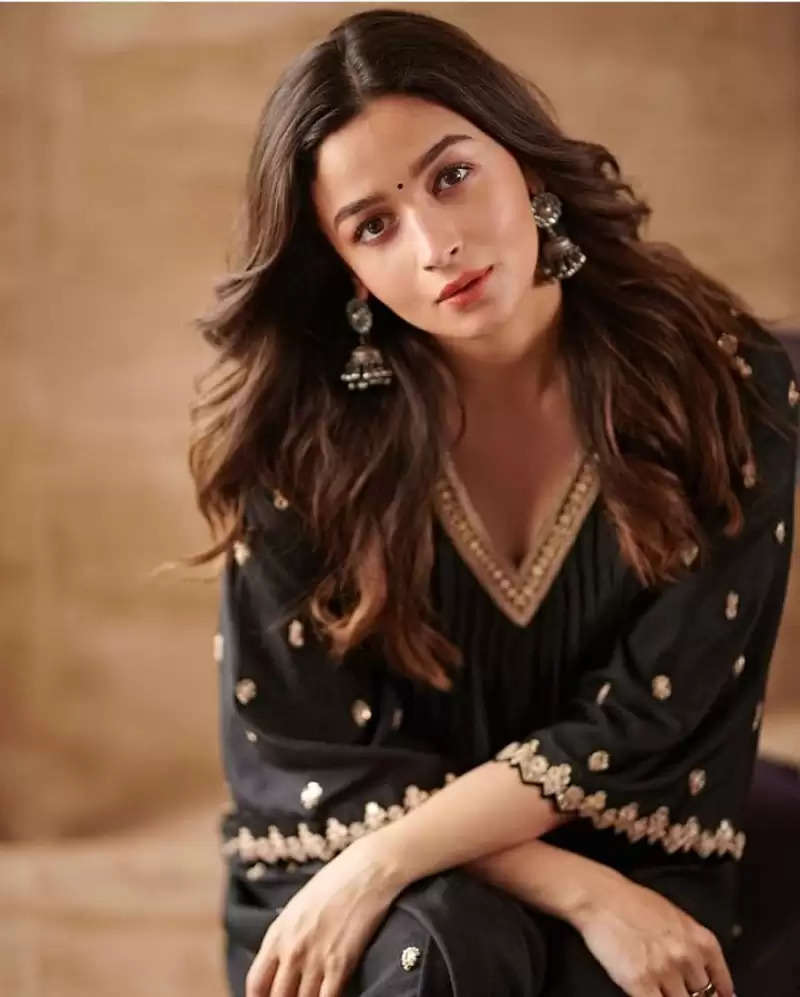 This look of Alia Bhatt is well-liked among her fans. 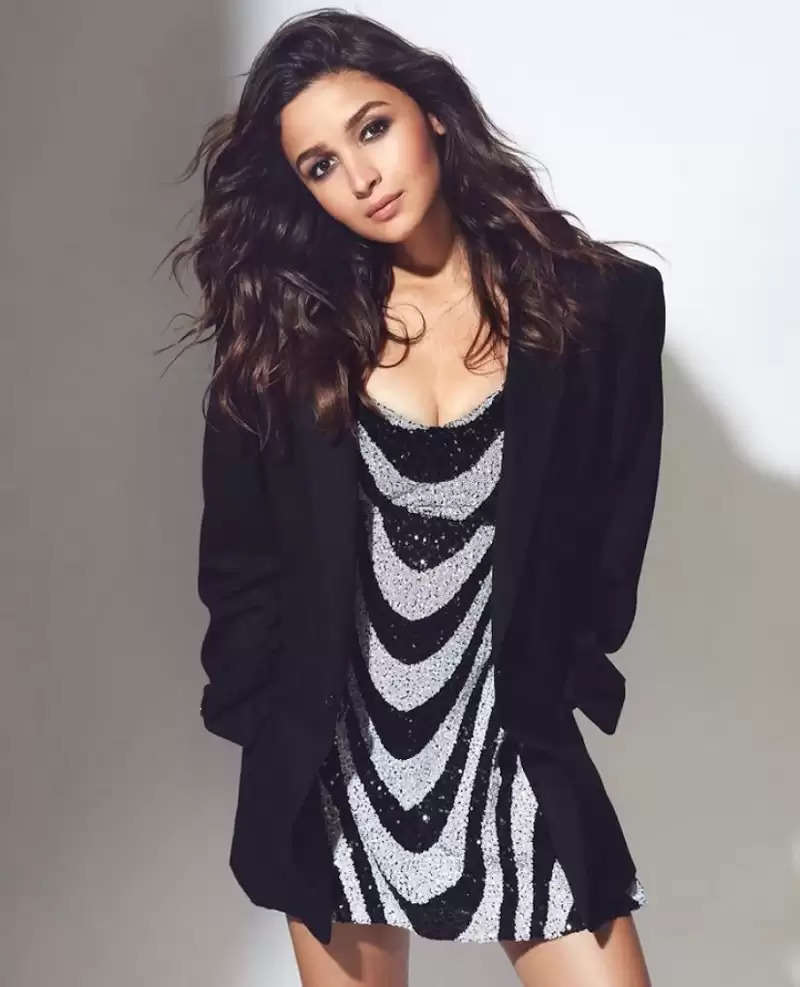 Earlier, Alia was seen in a black and white short dress and black oversized blazer, in which she looked very stylish. 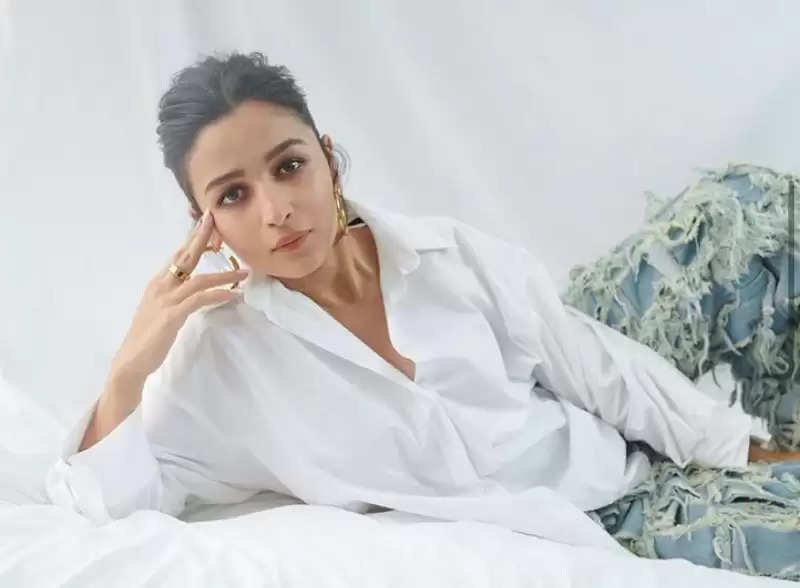 Alia Bhatt is gearing up for the release of her Netflix debut film Darlings. 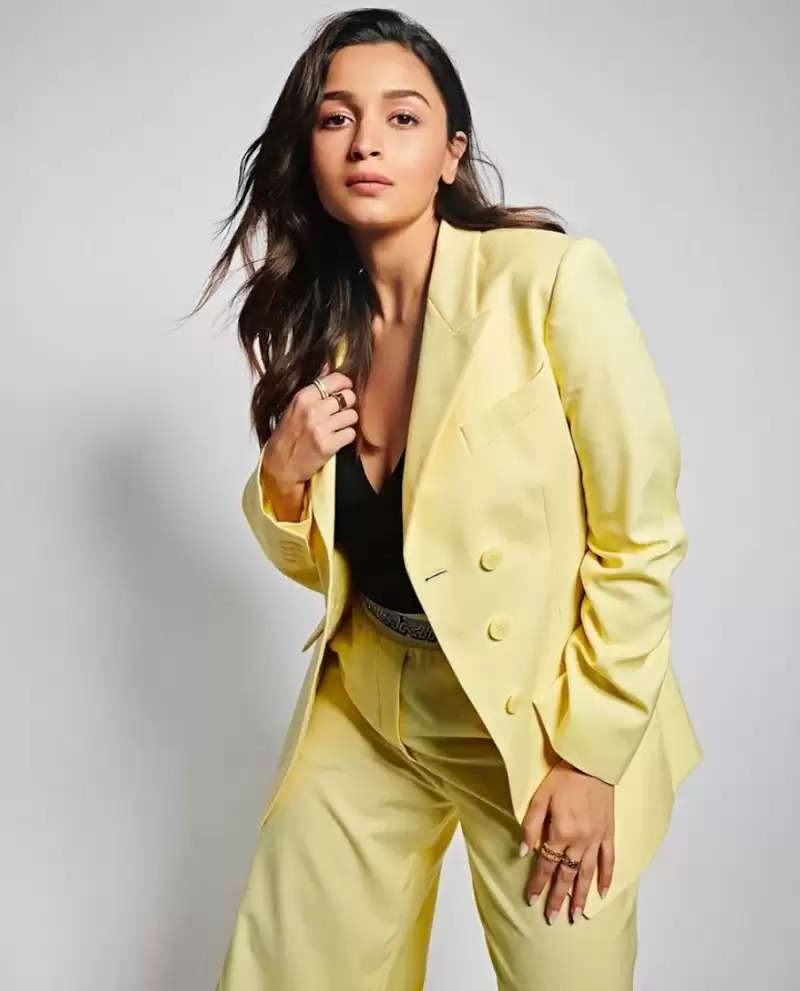 The film also stars Shefali Shah and Vijay Varma in lead roles and revolves around a woman who kidnaps her husband. 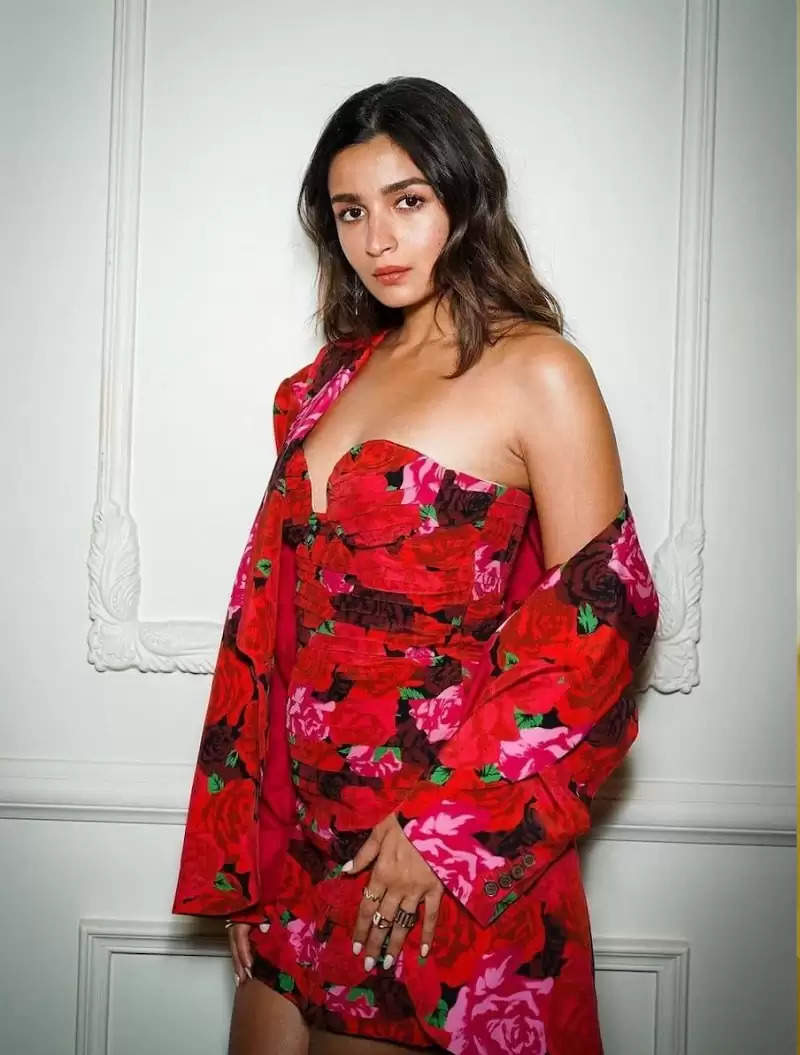