Photo Gallery: After getting into the pool at the age of 40, Sophie Choudhary shared her bikini pictures, See here... 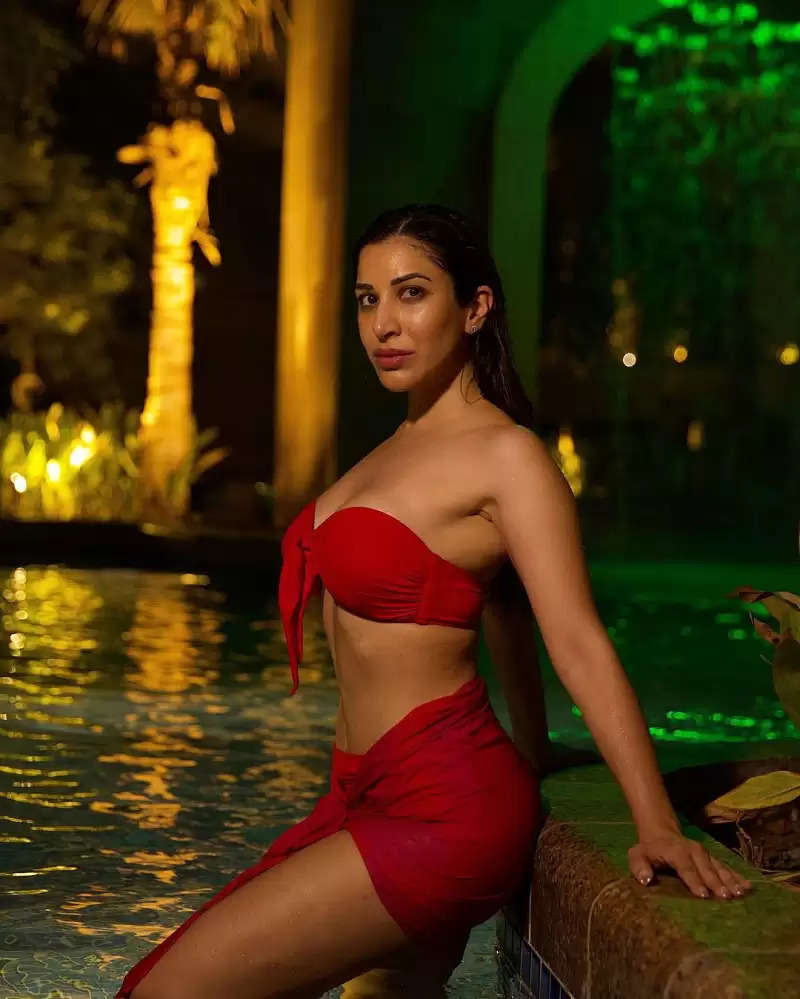 The latest photos of Sophie Chaudhary are enough to make her fans crazy. In these photos, Sophie is seen wearing a bikini and spreading the magic of her beauty that the pictures are setting social media on fire. 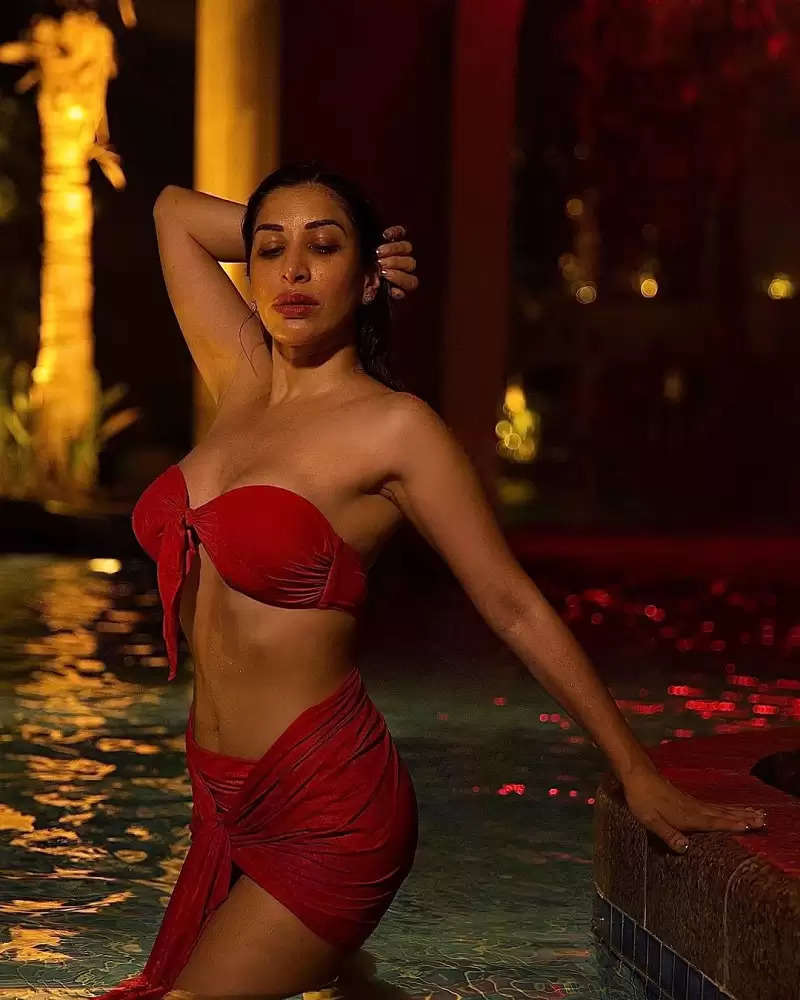 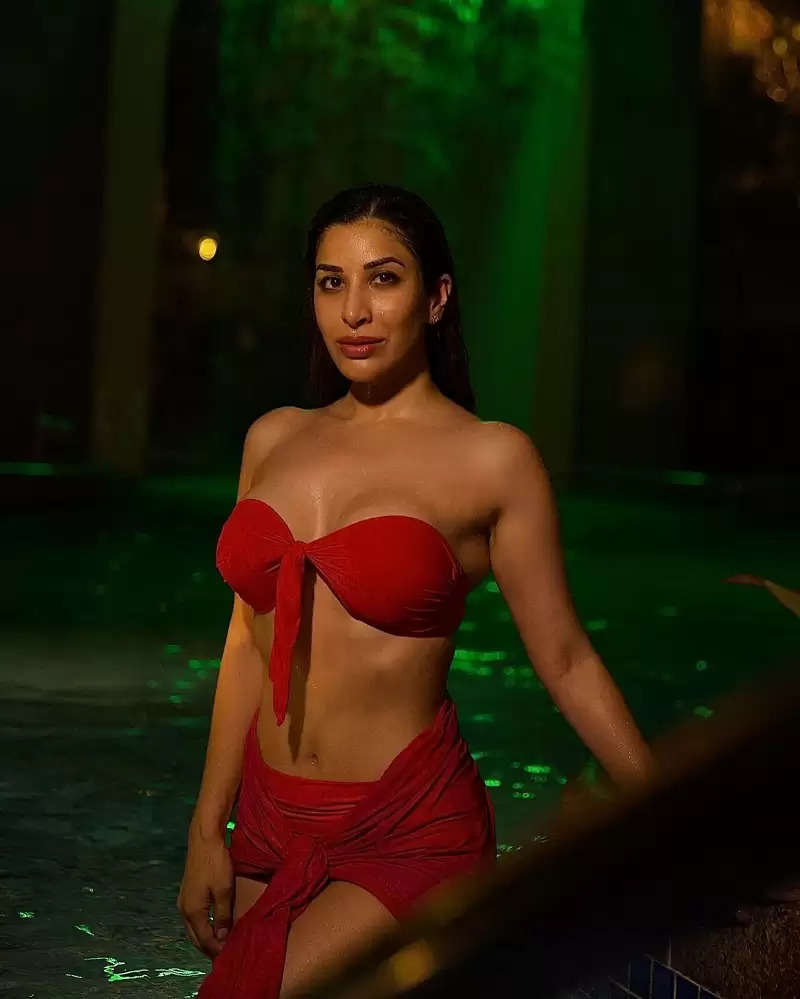 Sophie is seen in these photos with her hair open with light makeup and is seen drenched in water. Which is making her look even bolder. 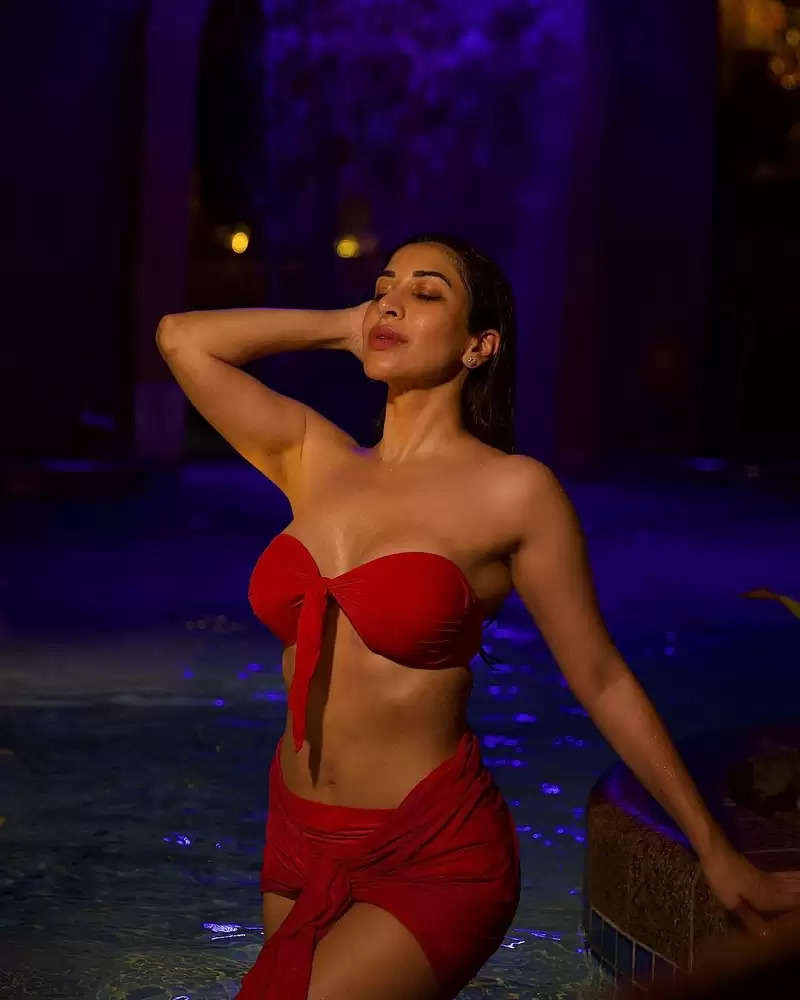 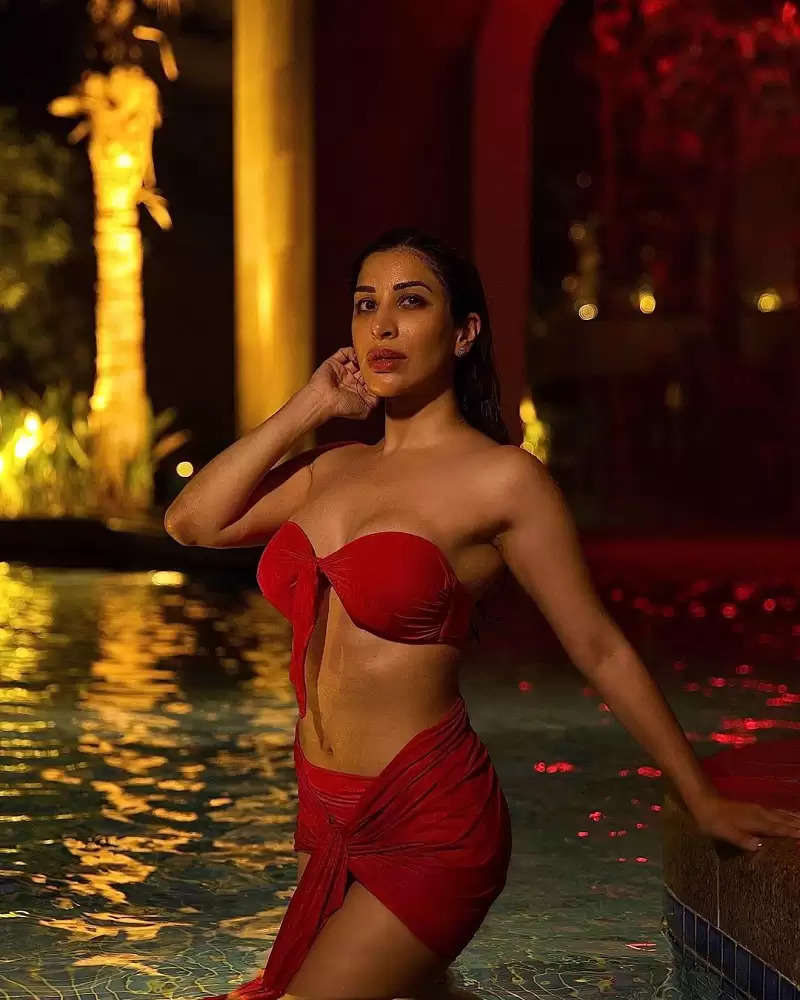 Apart from these pictures, the caption written above these photos is also attracting the attention of the people. Sharing these hot photos, the actress wrote in the caption - 'The intoxication of the night is not gone from the eyes.' Fans are also commenting heavily on these photos of Sophie.