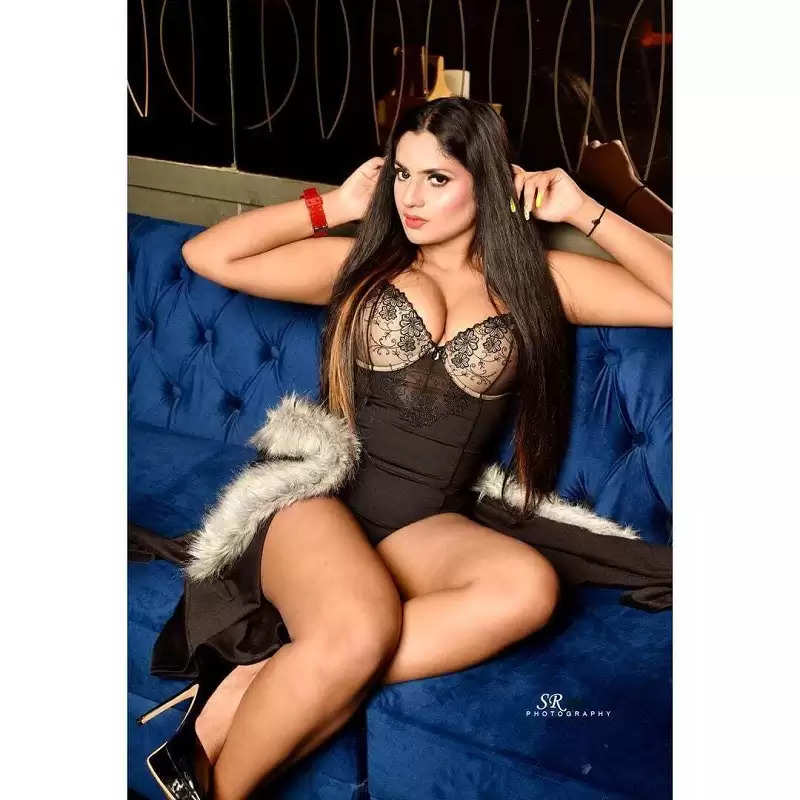 Afreen Siddiqui is a model and actress by profession. In 2019, Afreen appeared in Amazon's reality show 'Skulls and Roses'. 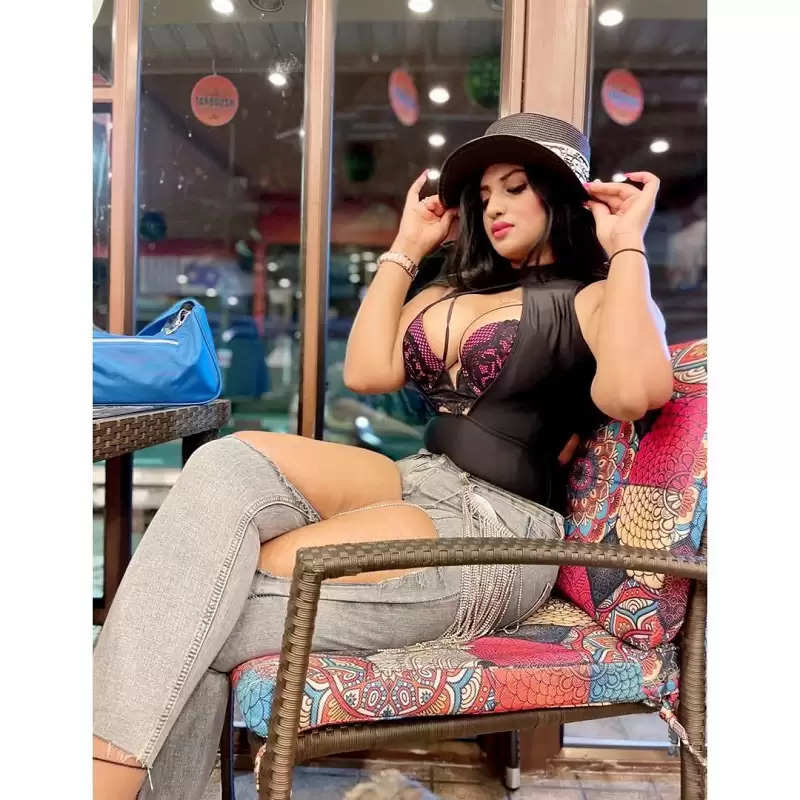 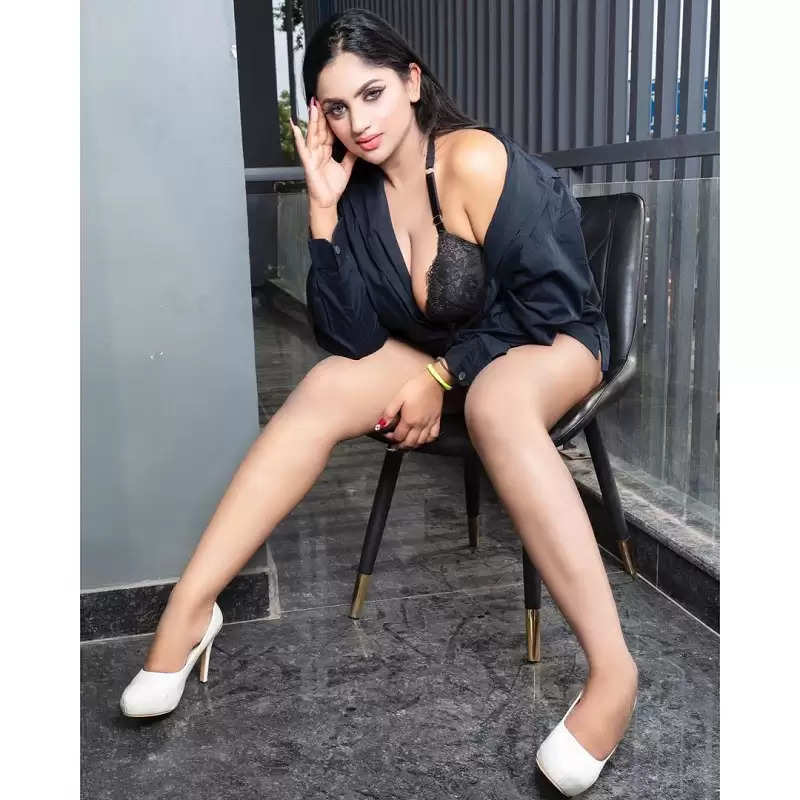 Afreen Siddiqui has appeared in a Punjabi music video. Her song 'Safe Side' with Kadir Thind is a swag number. 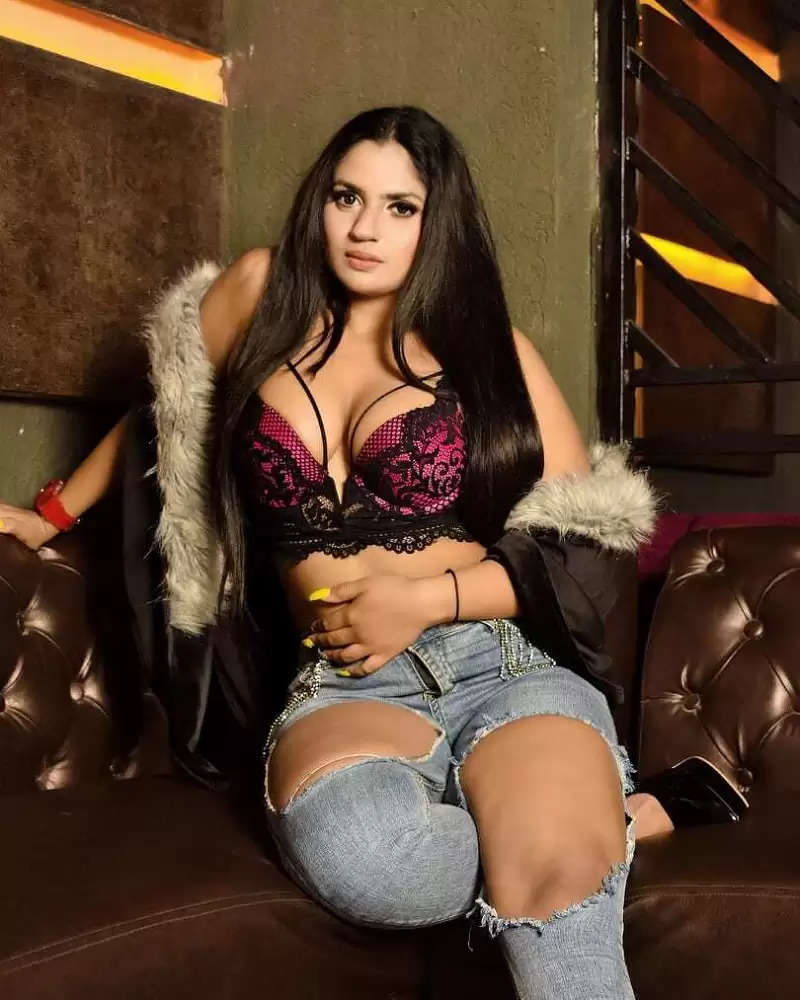 Afreen's second home is Dubai where her parents have a home. The actress believes in living like a princess. 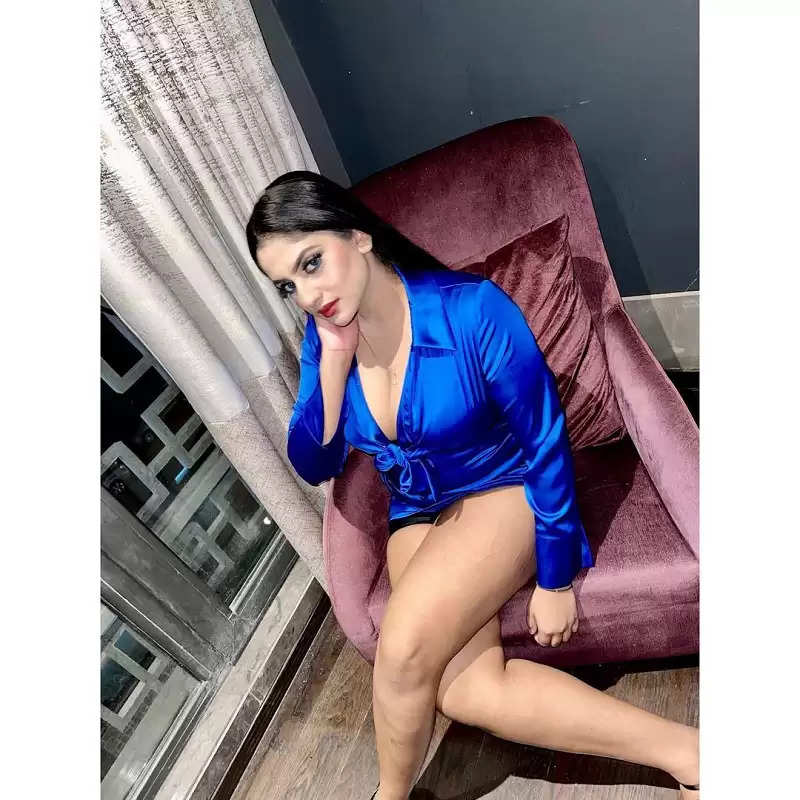 Born on 10 July 1997, Afreen grew up in New Delhi. She comes from a well-known family in Delhi.