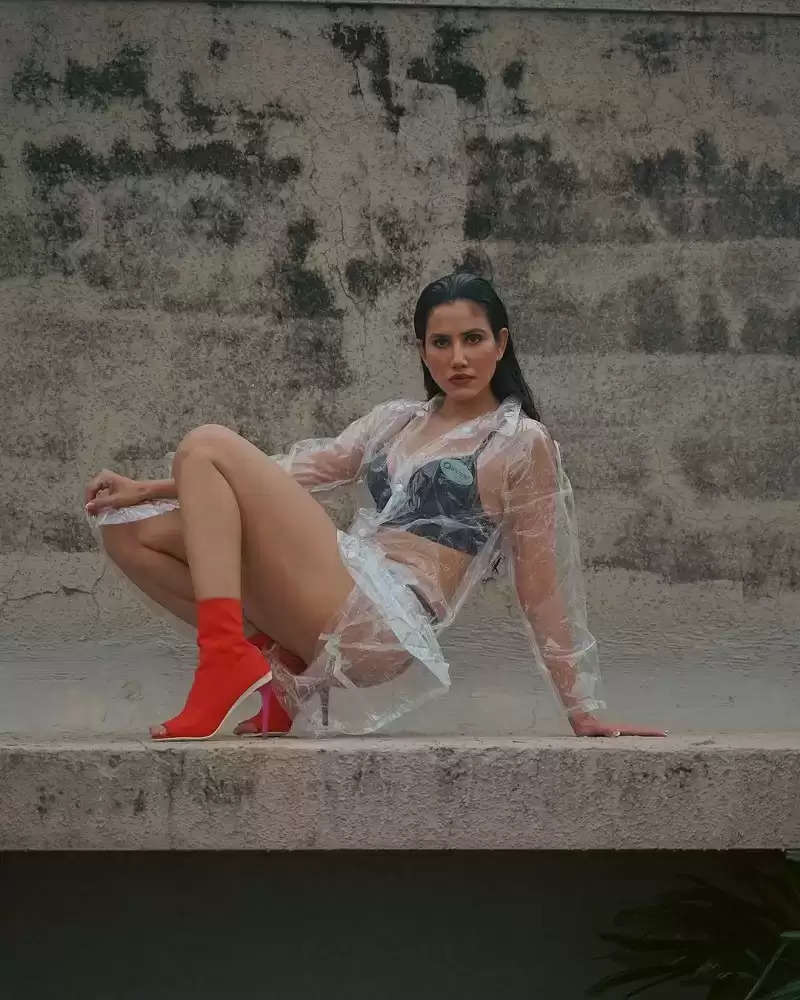 Pyaar Ka Punchnama actress Sonali Sehgal remains in the headlines due to her photos on social media more than acting.

Now she has wowed fans by wearing a polythene shirt over a black bikini. 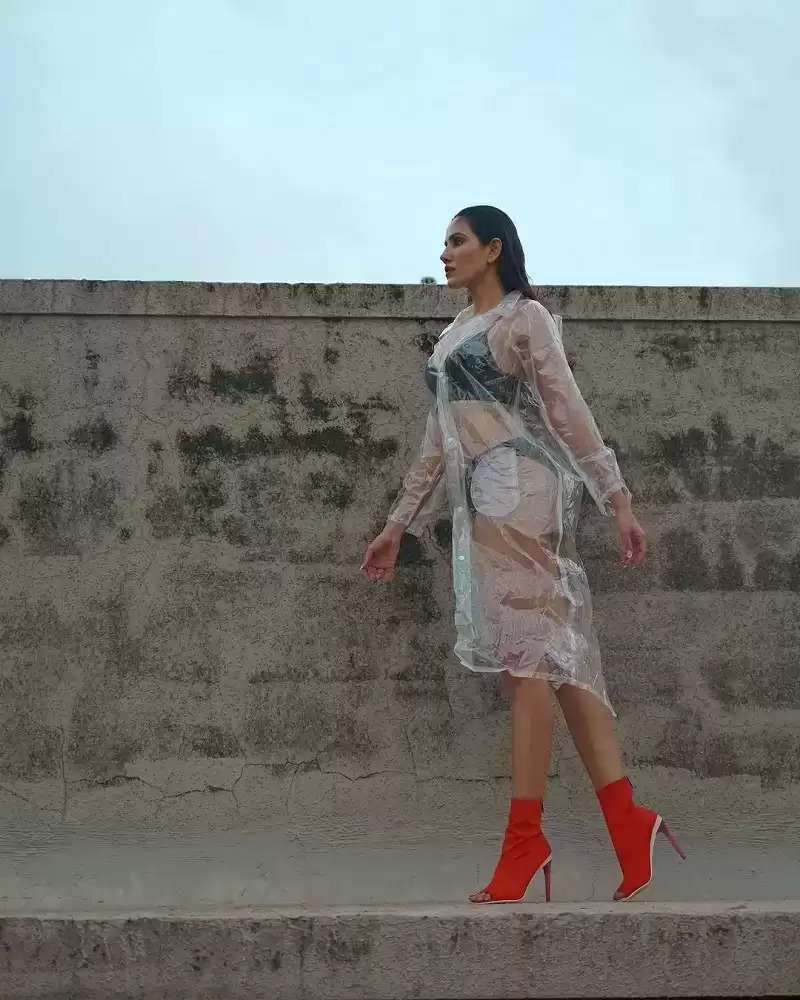 She has given many bold poses in a polythene shirt.

You will not be able to take your eyes off the photo of Sonali Sehgal in a polythene shirt on a black bikini.

About thirty thousand likes have come on these photos of her. 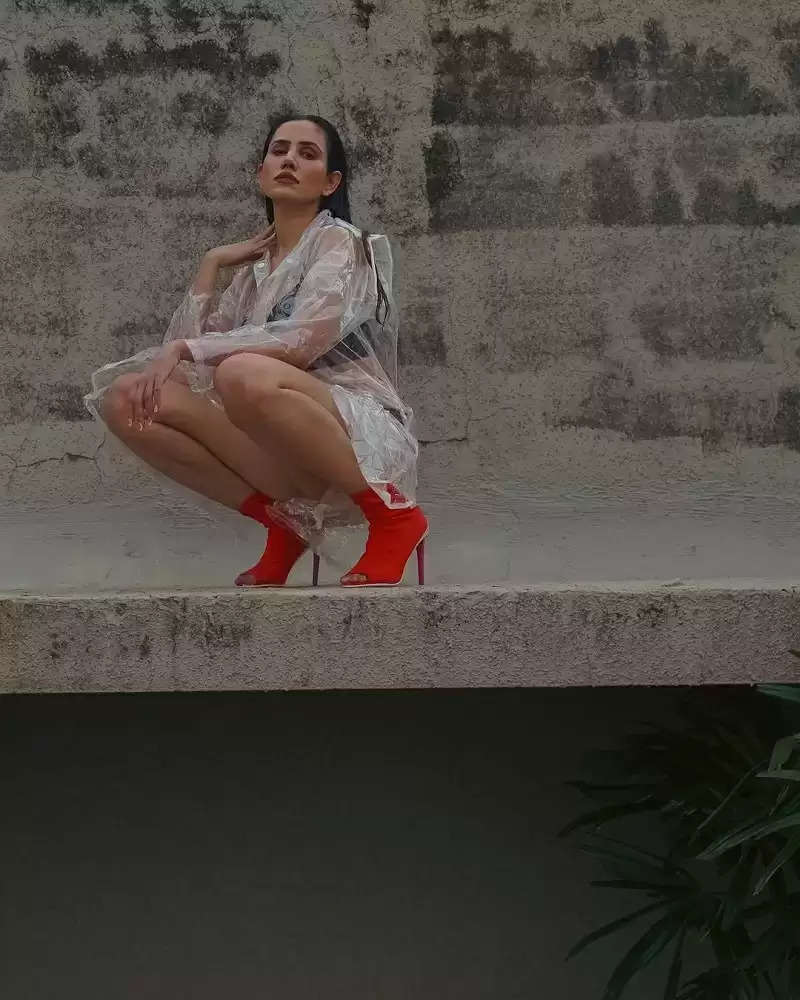 She has also written a caption with the photos. She wrote that when life gives us rainy days, we shoot.