The name of TV actress Aamna Sharif is included in the list of well-known actresses in the industry. Aamna Sharif still rules over millions of hearts. 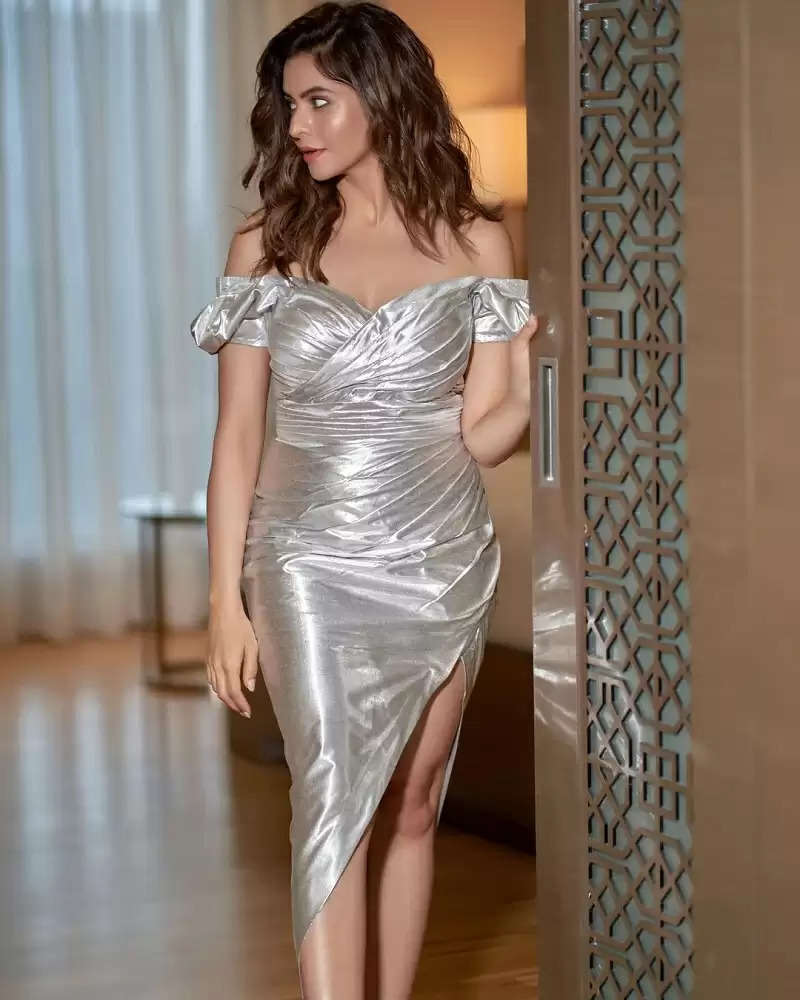 Amani Sharif has shared some of her latest pictures on Instagram, in which her very glam avatar is being seen. 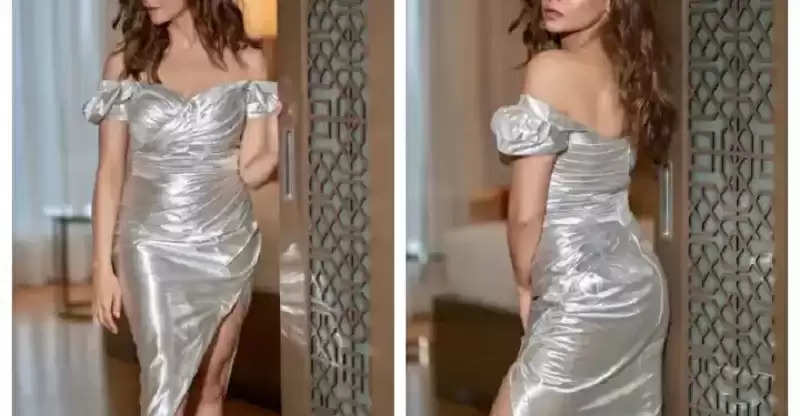 Aamna Sharif recently made a comeback in the acting world after a long time while debuting on OTT. 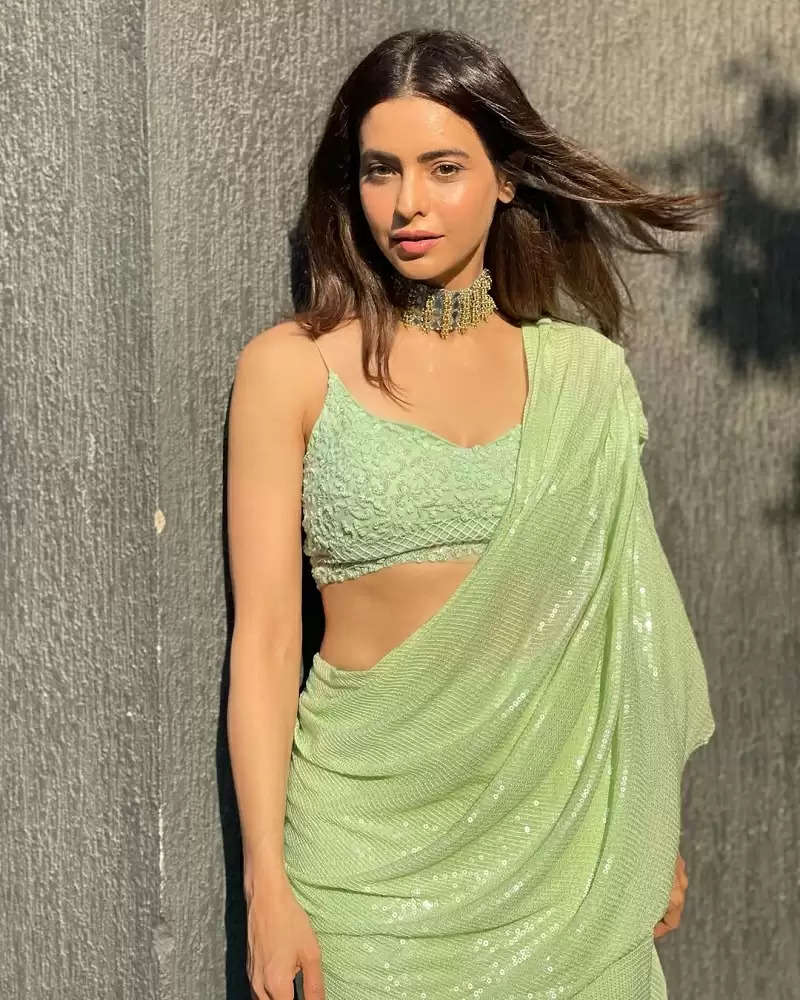 Aamna started her career with the TV serial 'Kahin To Hoga', her character 'Kashish' in the show was also well-liked. 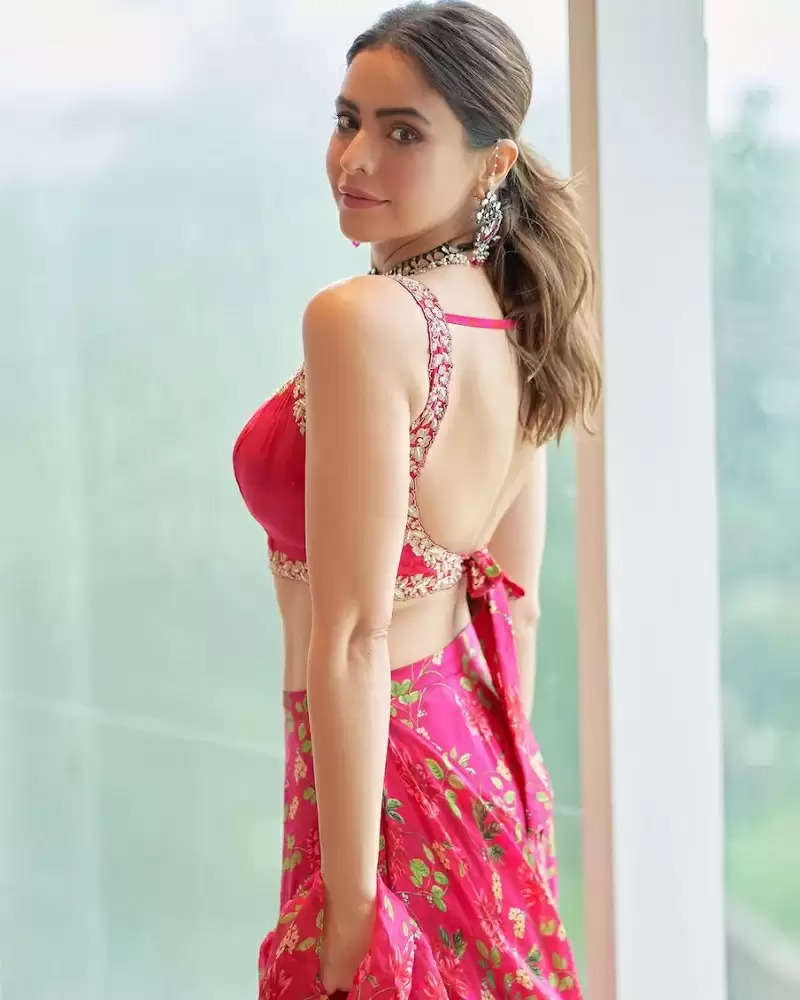 After this, Aamna Sharif has also appeared in Bollywood films like Sandwich, and Ek Villain.