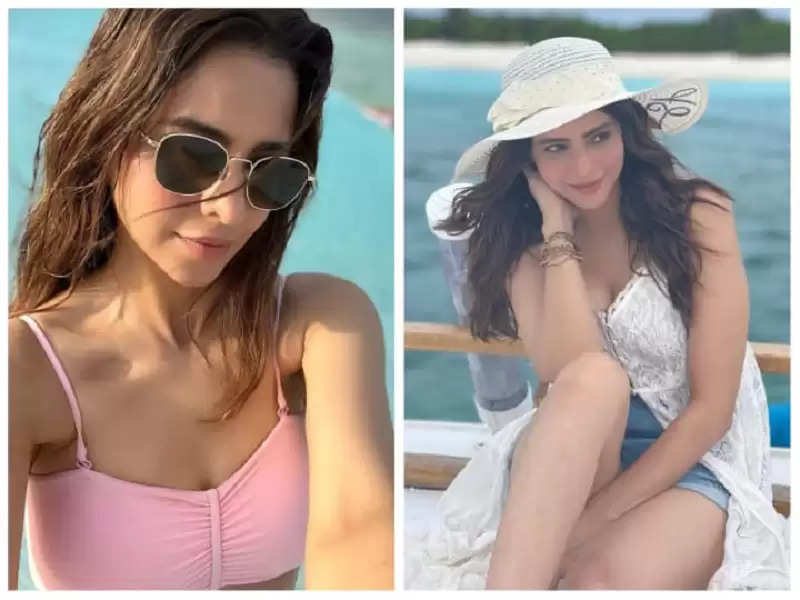 Aamna Sharif Photos: Of course, Aamna Sharif is not seen in any TV show these days, but with her pictures and videos, she is seen raising the temperature of social media. 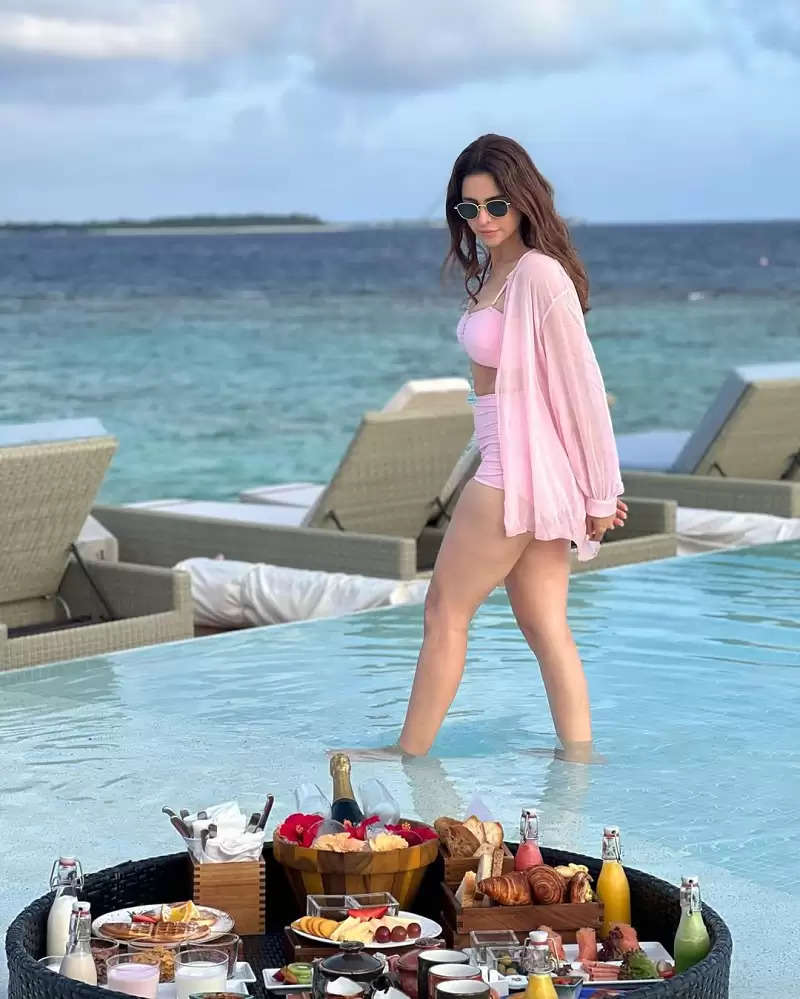 Aamna Sharif is one of a popular TV actress. She has travelled from small screen to big screen in her career so far. 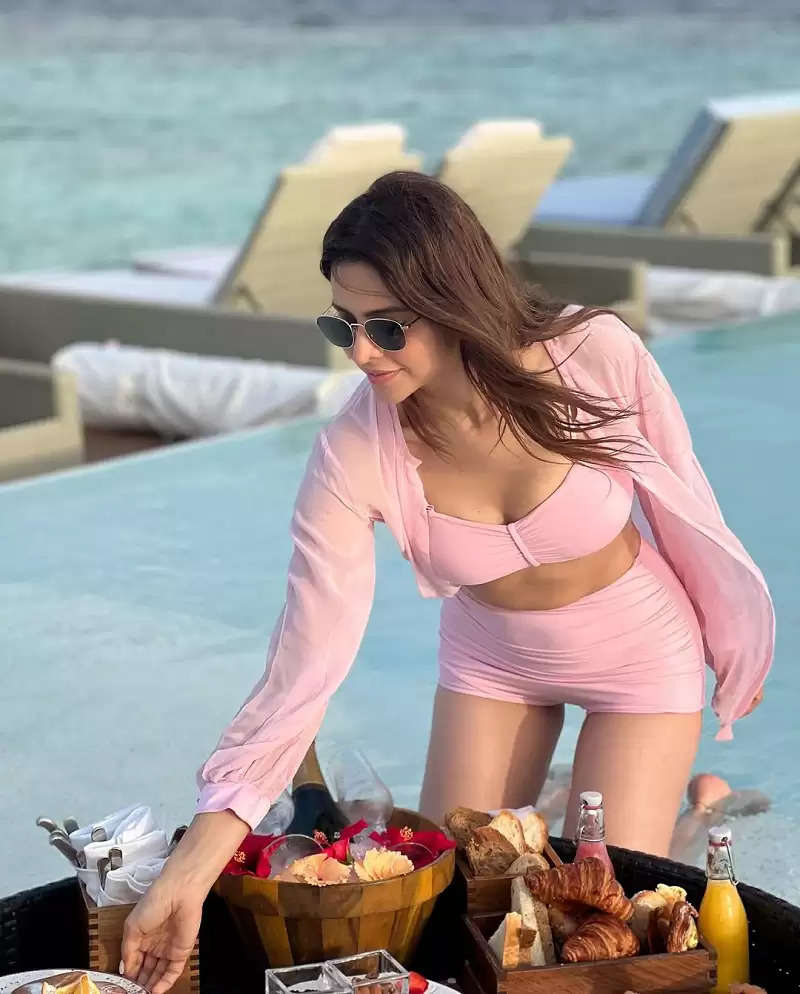 Aamna Sharif's career was not as good on the small screen as it was on the big screen. Aamna's films could not show anything amazing at the box office. 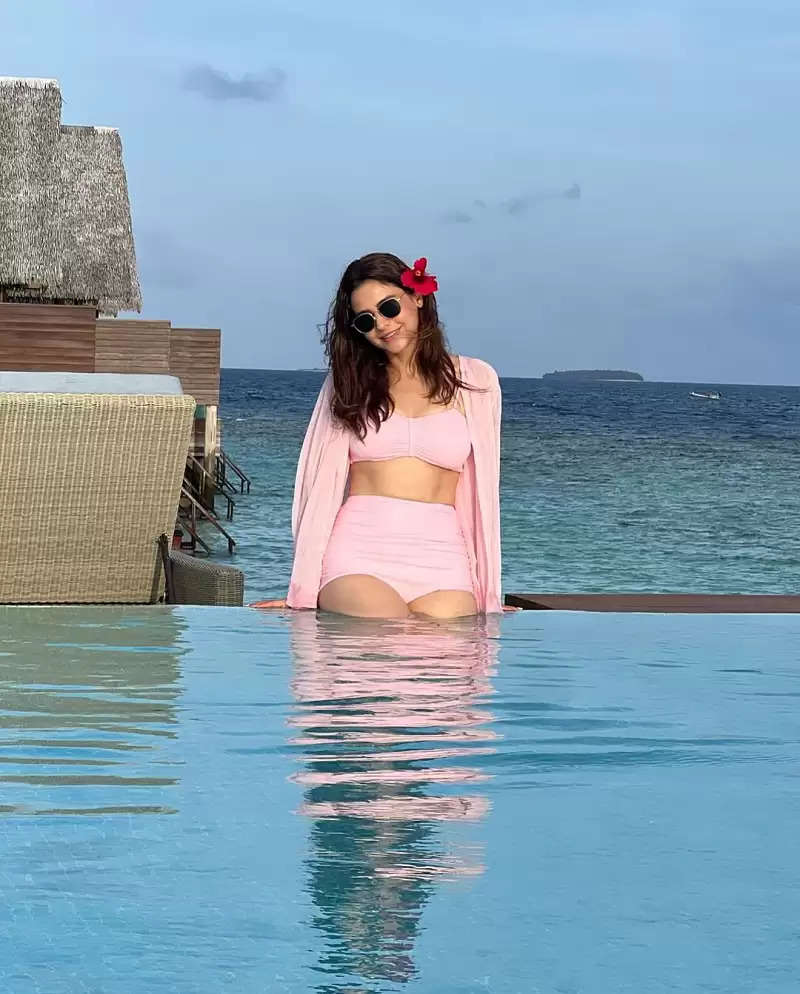 Aamna also took a break of a few years in her career after that, now that Aamna has made a comeback once again, she is more active on OTT. 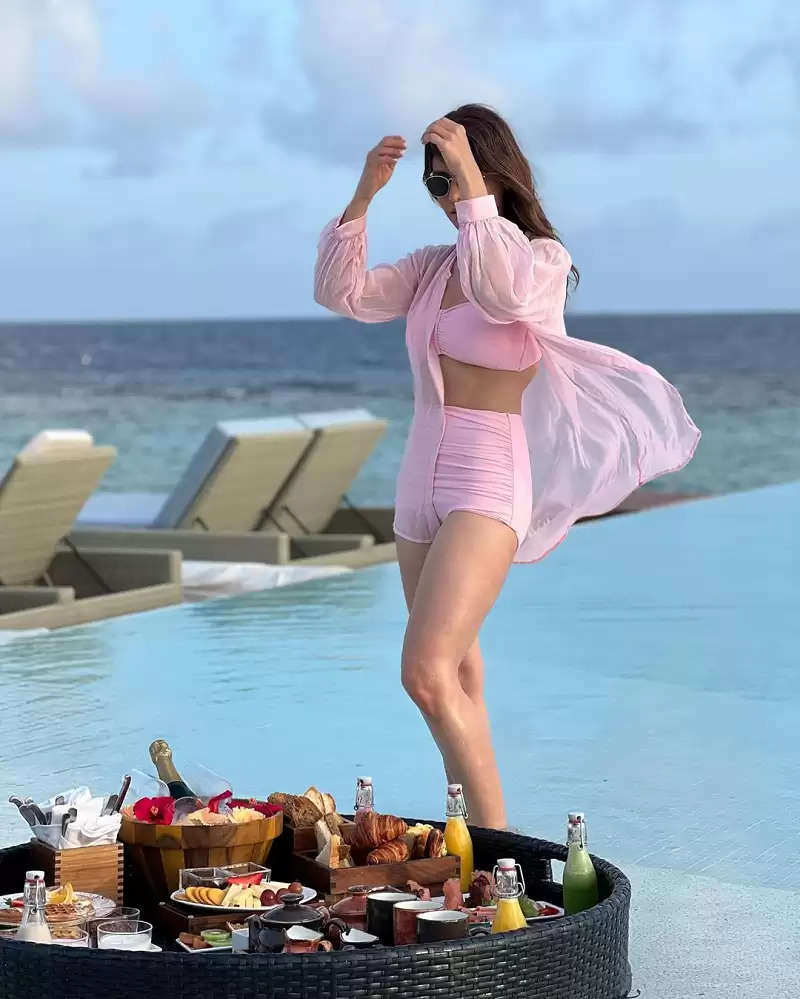 Aamna says that there is a lot to explore on OTT. Every time there is a chance to do something new. 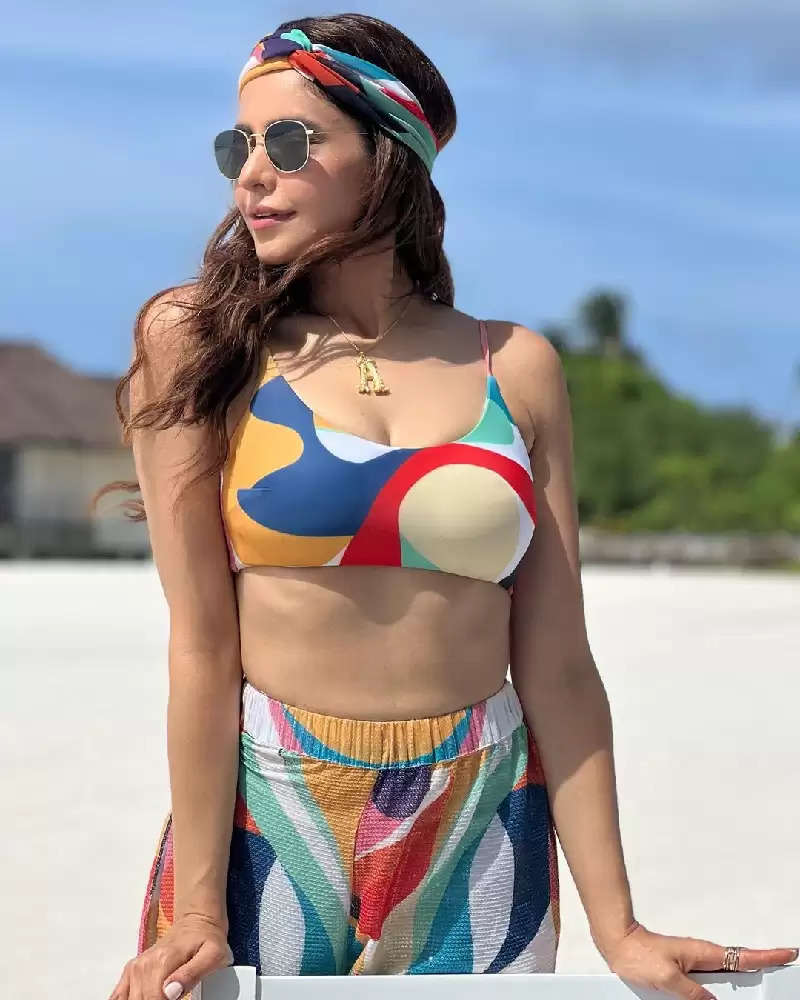