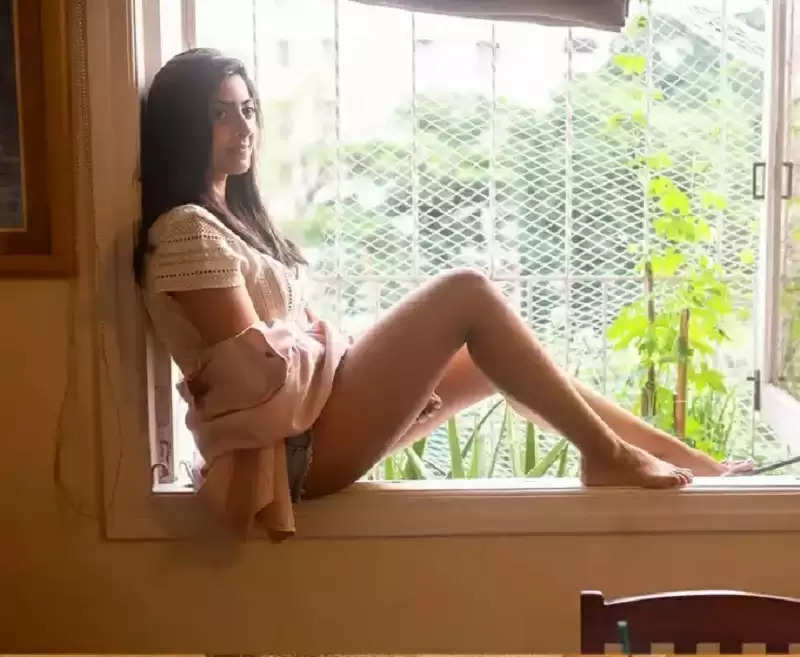 In the world of films, Zayn Marie Khan made her Bollywood debut in the year 2016 with the film 'Kapoor and Sons. The film had great actors like Alia Bhatt, Sidharth Malhotra, Fawad Khan, Ratna Pathak, and Rajat Kapoor. 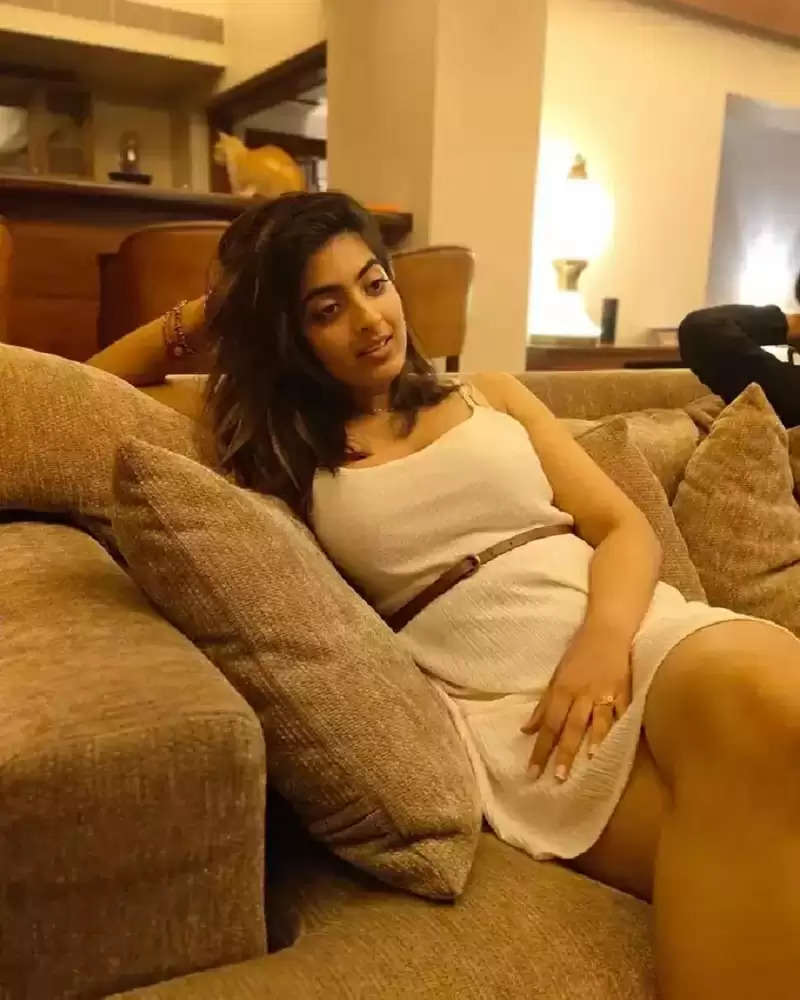 After this, Zayn appeared in the Netflix show 'Mrs. Serial Killer'. Actors like Jacqueline Fernandez, Manoj Bajpayee, and Mohit Raina have been seen in this show. 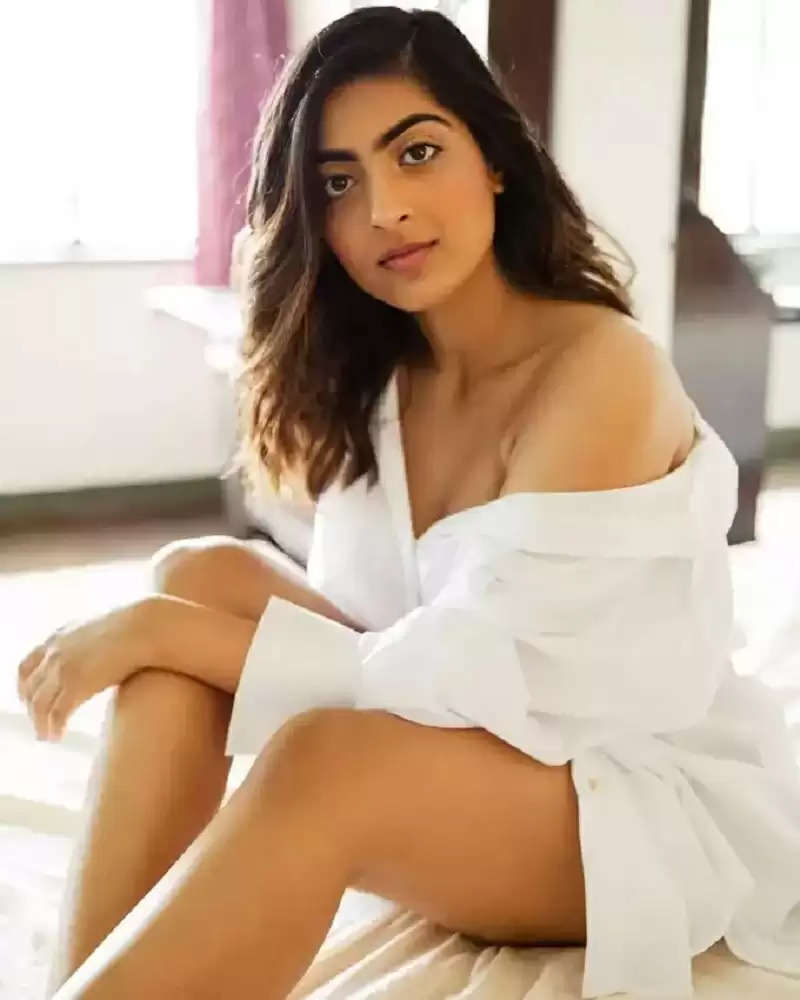 Zayn was asked if she doesn't like the tag of being a 'star kid'. The actress said- No, I had to admit that this is my background. So I have to respect my background 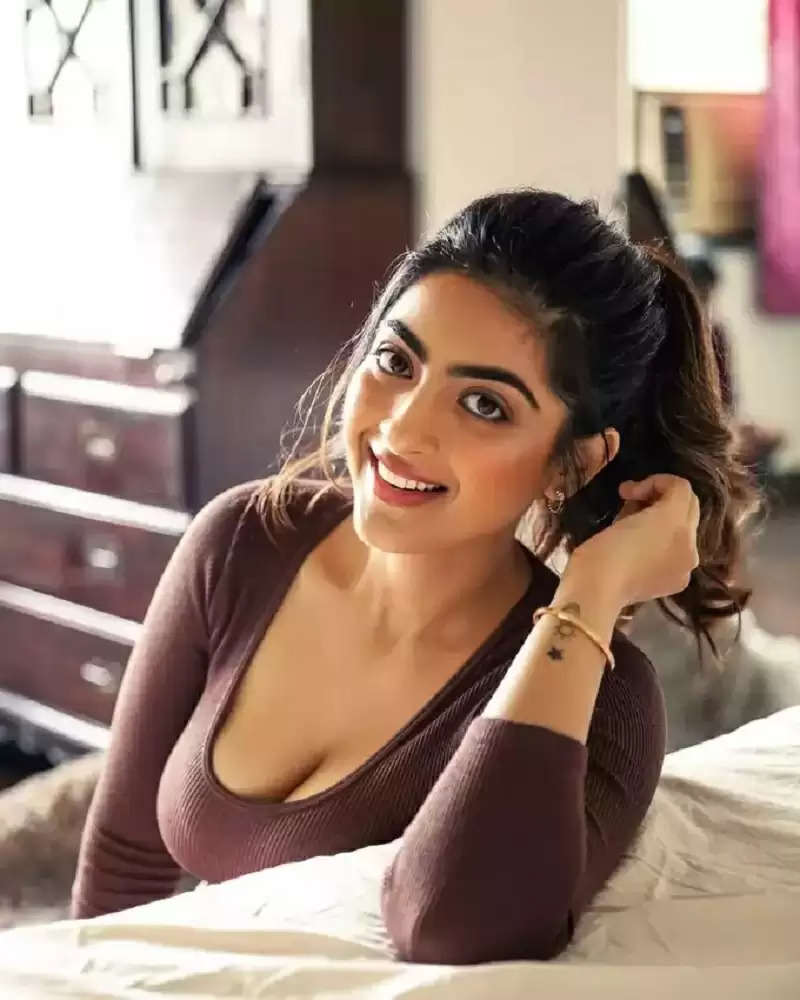 When she was asked if being the niece of Aamir Khan puts pressure on her? So he said – I think because of this there is a lot of pressure. 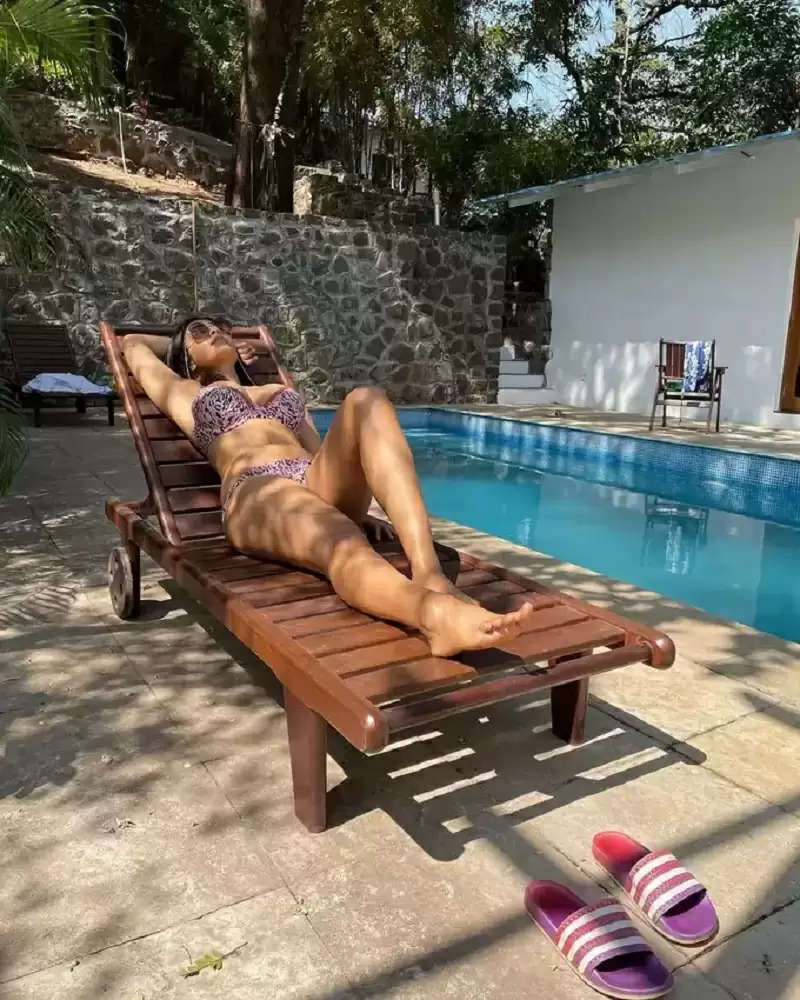 She further said, 'I think I am well aware of the fact that I am carrying this name on my shoulder and also that the people I am associated with are not only famous but they do their work. Take it very seriously.