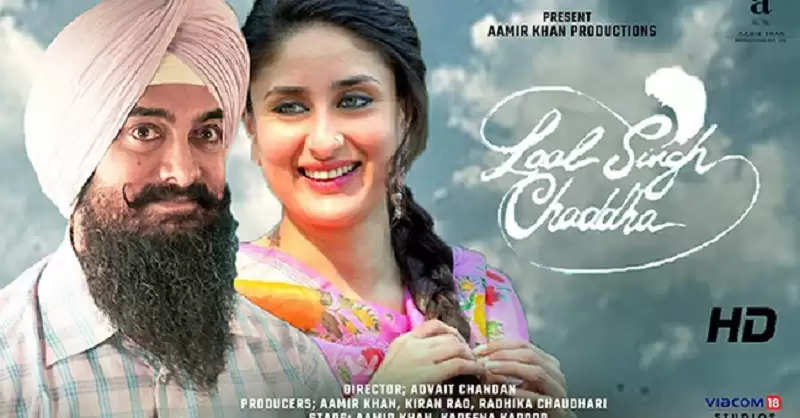 The screening of Aamir Khan's upcoming film 'Laal Singh Chaddha' was held at Sunny Super Sound, a recording studio in Juhu, Mumbai. Many celebs came to watch the film on this occasion. Aamir Khan himself was also present in this screening held late evening on August 5. Let us tell you that this film is a remake of the Hollywood film 'Forest Gump' starring Tom Hanks released in 1994. Apart from Aamir, Kareena Kapoor Khan, Mona Singh and Naga Chaitanya will also be seen in 'Lal Singh Chaddha' directed by Advait Chandan. The film, which is going to release on August 11, will clash with Akshay Kumar's film 'Raksha Bandhan'. View photos... 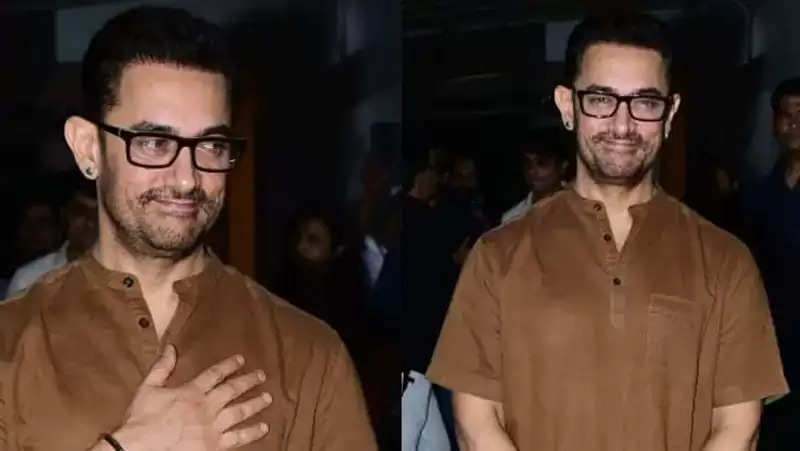 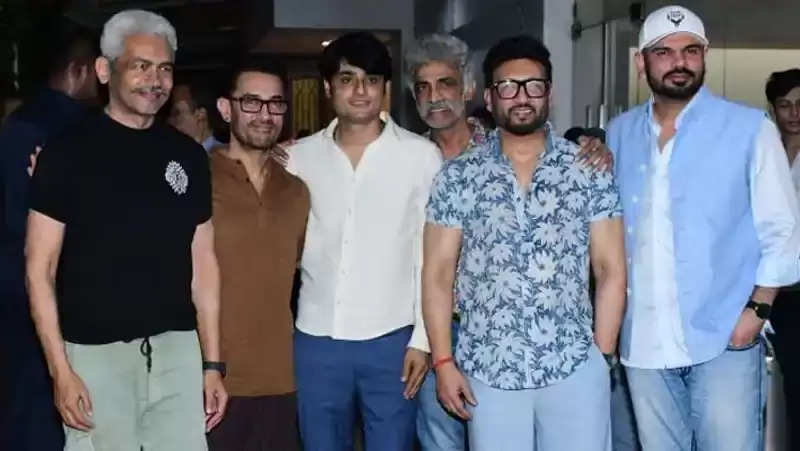 Apart from him, the screenplay writer of the film Atul Kulkarni, producer Sandeep Singh, and actors Makarand Deshpande and Shekhar Suman was also seen at the event. 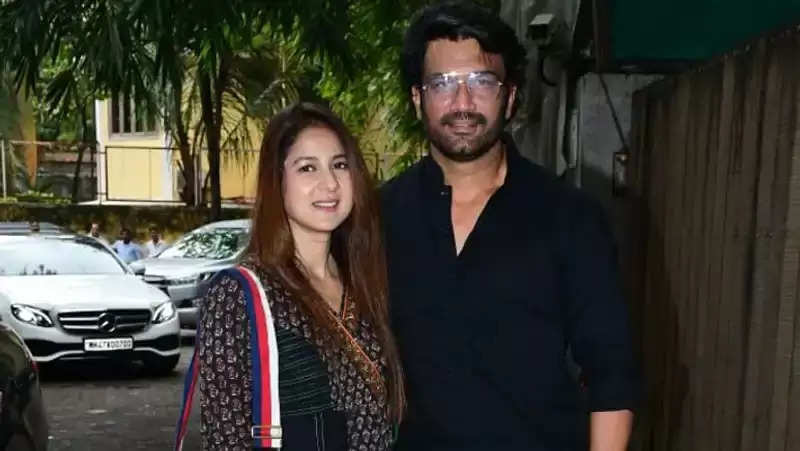 Actor Sharad Kelkar, who gave his voice to a character like 'Bahubali', also reached on this occasion. He reached here with his wife Kirti Kelkar. 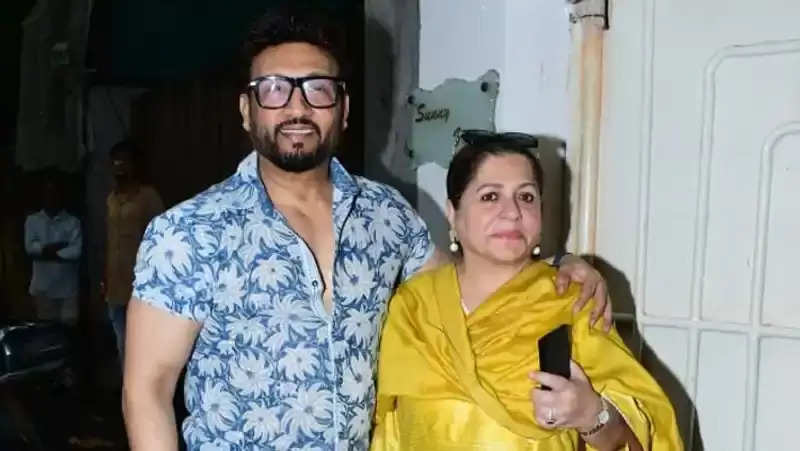 Shekhar Suman also reached here with his wife Alka Suman. Shekhar was looking very young in this floral half shirt. 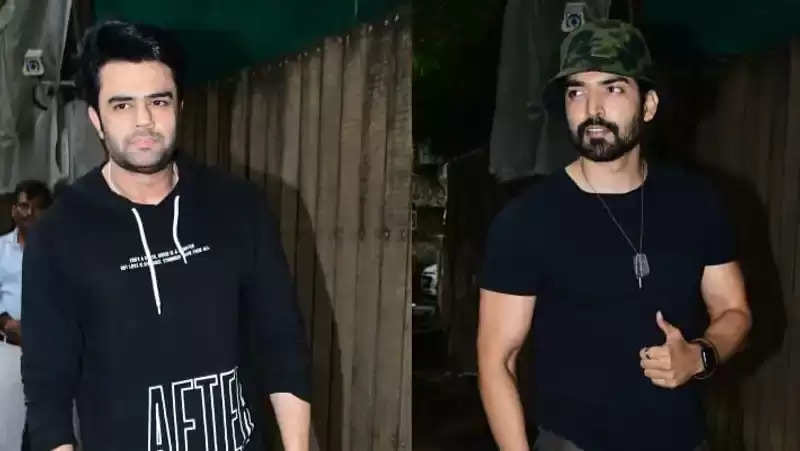