Pawan Singh VS Khesari: 'The same thing is happening to me as it happened with Sushant', Khesari Lal said on the controversy with Pawan Singh 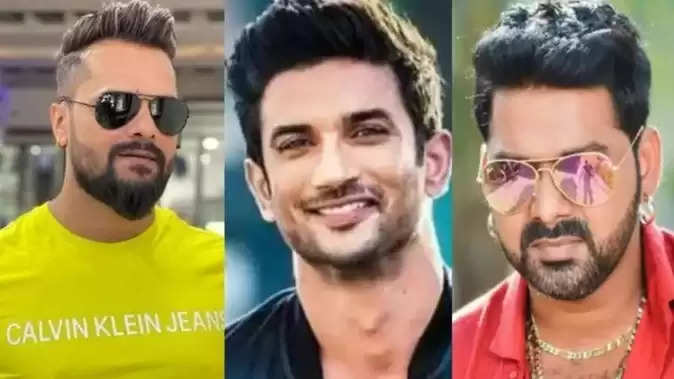 Actually, Khesari Lal Yadav has made a tweet, in which he has taken the name of Sushant Singh Rajput and said that the same is happening to him, which happened with Sushant Singh Rajput. He wrote, 'Today Bihar Police is doing to me the same thing that happened to brother Sushant Singh Rajput some time ago. This is the same group who made complete drama by filing FIR with their mind, from which they got or will get political benefits. And today I am being chased in every way, FIR is not even being registered.

Recently, a person had released a video against Khesari Lal, in which this person had described himself as a fan of Pawan Singh. After this video surfaced, Khesari Lal had demanded action from Bihar Police. He had requested Bihar Chief Minister Nitish Kumar for help by tweeting the video. The actor wrote, 'I request Nitish Kumar ji and Bihar Police to take action on this mentally deranged and poisonous person. Not only abusing but threatening to rape my wife and daughter. I hope I will get justice and strict action will be taken against such toxic people. Your Khesari. 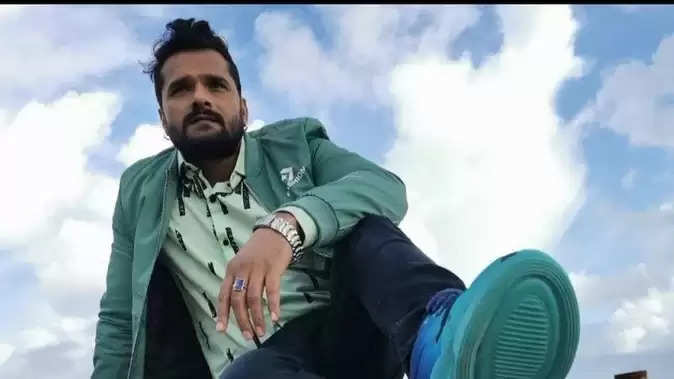 However, Khesari Lal had made another tweet, in which he questioned the Bihar Police and the Chief Minister. He wrote in the tweet, 'If anything wrong happens to any member of my family, then Bihar policemen will be responsible for you. Threats are being made by making this shameless video. Bihar's law and order has been mortgaged in the hands of the goons, has the Chief Minister?'