Pawan Singh: Superflop in personal life, yet become a superstar of Bhojpuri cinema, such was the career graph of the actor 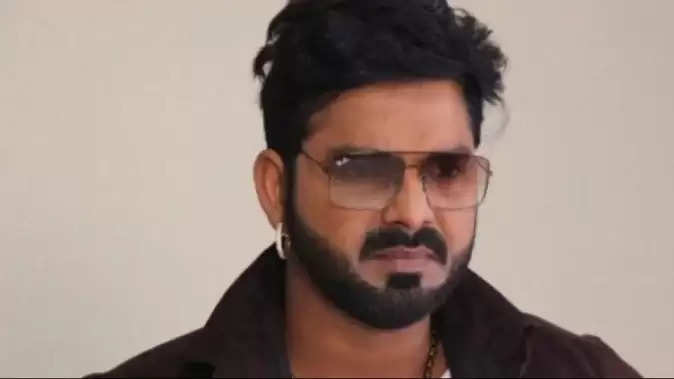 Bhojpuri actor and singer Pawan Singh has once again hit the headlines. However, this time the reason for becoming the subject of discussions is neither any song nor any film. This time Pawan Singh is in the news due to the allegations of harassment. Yes, Pawan Singh's second wife Jyoti Singh has accused the actor of harassing her. At the same time, the singer has filed a petition for divorce in the Arrah court. Let us tell you that this is not the first time that Pawan Singh has been in the headlines. Even before this, the Bhojpuri actor has made headlines many times in his career of 16 years. But despite all these controversies, Pawan Singh's career has been a superhit. 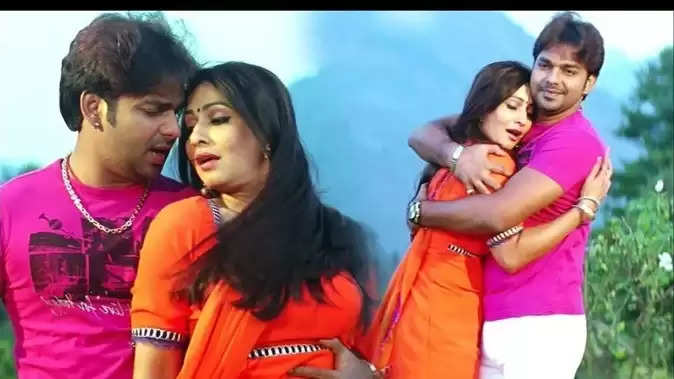 Became superstar overnight
It is worth noting that Bhojpuri superstar Pawan Singh is an actor as well as a famous singer. However, at the age of 11, he started his career as a singer. His first album was 'Odhaniya Wali'. But, he got recognition from the 2008 album 'Lollipop Lagelu'. Let us tell you that this song went viral in foreign countries as well. 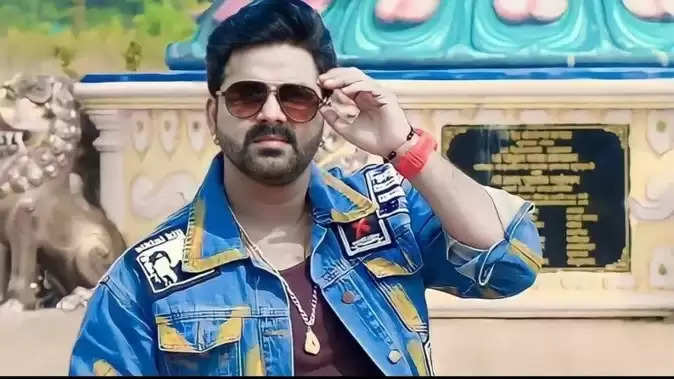 Masters of pie
On the other hand, talking about Pawan Singh's acting journey, he started his career as an actor with the 2007 film 'Rangali Chunariya Tohre Naam'. Today Pawan Singh is the superstar of Bhojpuri, but there was a time when he had to be in love with pie. This is the reason that Pawan Singh faced a lot of difficulties in his initial phase. 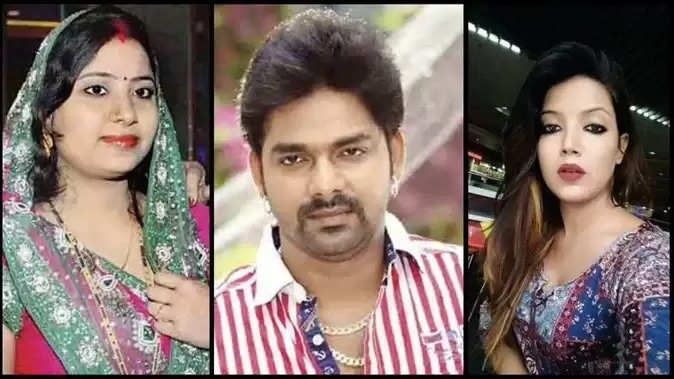 Super flop in personal life
Pawan Singh has done two marriages. His first wife's name was Neelam. After six months of marriage i.e. on March 8, 2015, Neelam committed suicide in Mumbai. After this Pawan Singh's name was associated with many actresses of Bhojpuri cinema, but the most discussed was the affair of Pawan Singh and Akshara Singh. Amidst the news of the linkup, Pawan Singh remarried a girl named Jyoti and has been in discussions about the news of divorce from her.