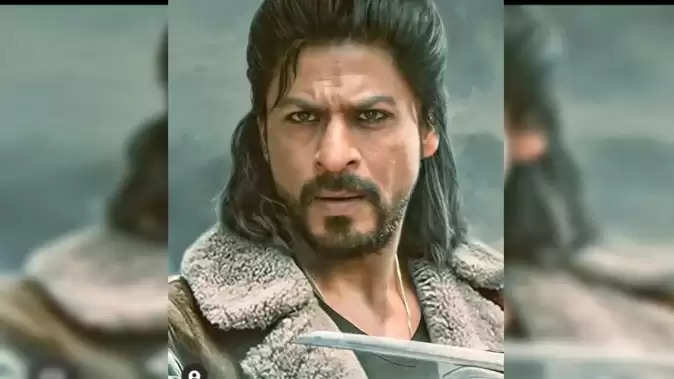 Shahrukh Khan is currently in discussion about his most awaited film Pathan. The film is scheduled to release in 2023, but King Khan has started promoting it. Many updates related to his film keep coming out. Now the latest report is that the digital rights deal of his film Pathan has also been done. This deal has been finalized in crores, which you will also be stunned to hear. 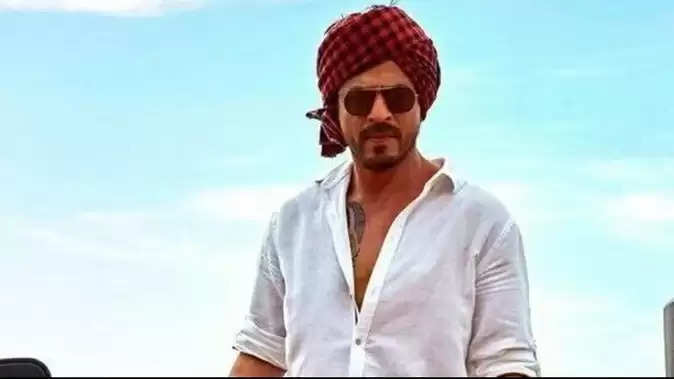 Digital rights sold in crores
Shahrukh Khan is making his comeback after a long time with the film Pathan. The special thing is that this time King Khan will be seen sharing screen space with Deepika Padukone for the second time after 'Om Shanti Om'. According to a media report, the makers have received a hefty amount for Pathan's digital rights. According to reports, the filmmakers have made a deal for Pathan's rights with the OTT platform Amazon Prime for more than 200 crores. However, there is no official confirmation from the makers or Shah Rukh Khan about this yet. 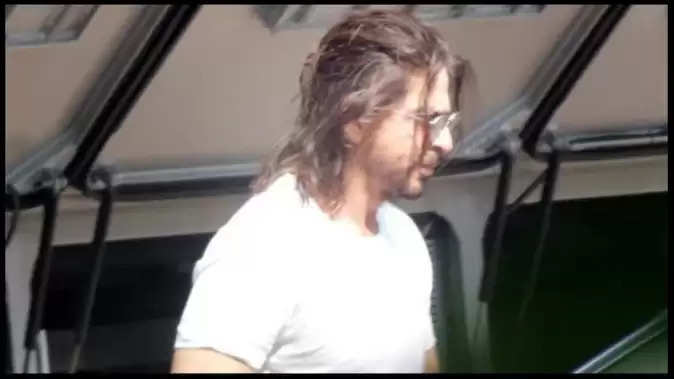 This is Shahrukh's upcoming project
Although Shahrukh Khan is making a comeback on the screen after almost three years, but according to the report, he has many projects in his hands at the moment. He is working in Atlee Kumar's film 'Lion' and Rajkumar Hirani's film 'Dunky'.