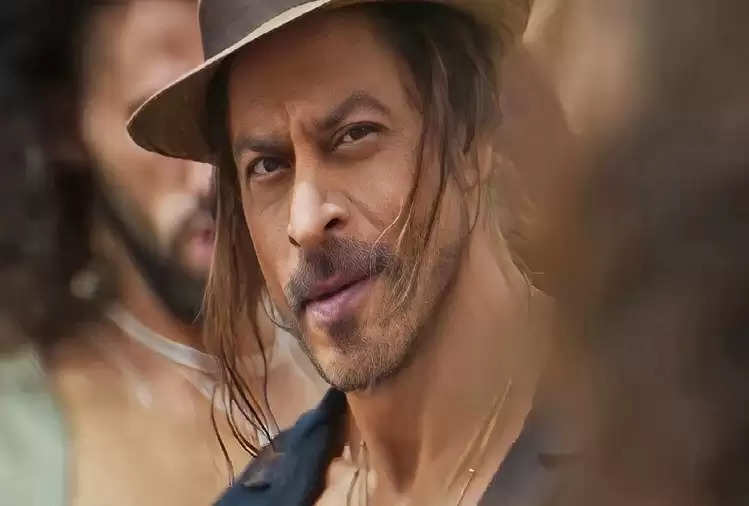 Advance bookings for Shah Rukh Khan-Deepika Padukone's new film Pathan were to open on Friday, January 20, but the booking window opened a day earlier. The film has already sold over one lakh tickets across major cinema chains. According to trade experts, Pathan is all set to collect an initial collection of ₹35-40 crore upon its release on 25 January. It is also expected to collect ₹150-200 crore in India and ₹300 crores worldwide in the first weekend. 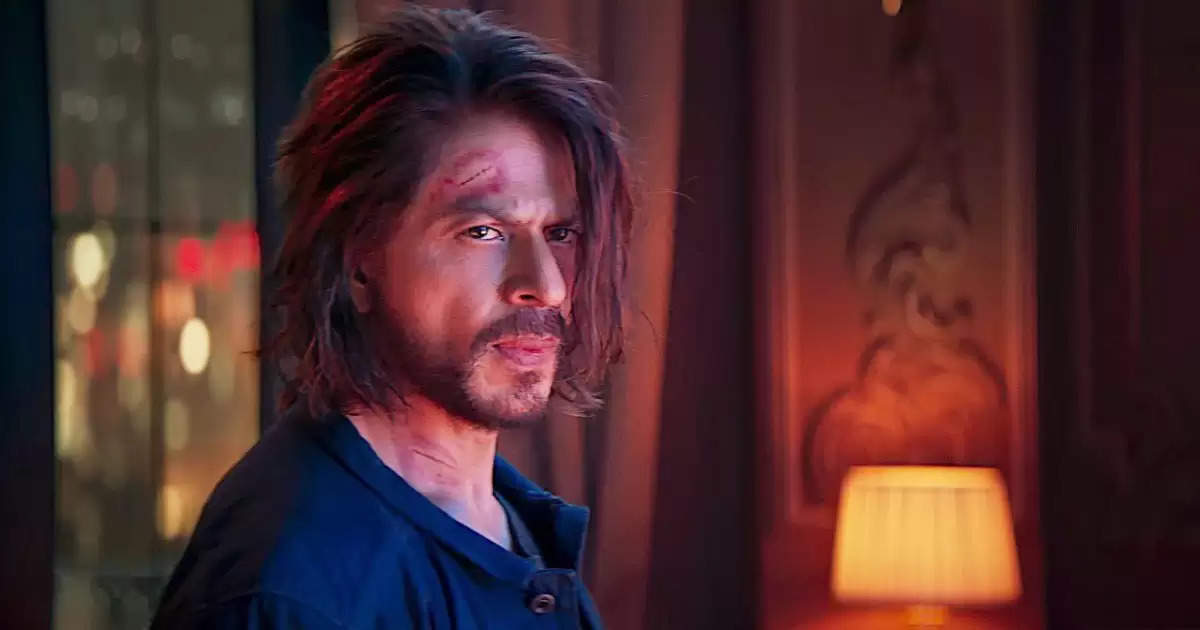 Trade analyst Atul Mohan shared that a total of 90,000 tickets were sold on the first day of advance booking. He said that till 9 pm on Thursday, January 19, PVR has sold 35000 tickets, INOX 30000, and Cinepolis 25000. It peaks a day before release. Pathan is being given four out of five screens in most of the properties like Cinepolis, PVR, INOX, etc. As per reports, the film has sold tickets worth Rs 15 crore. 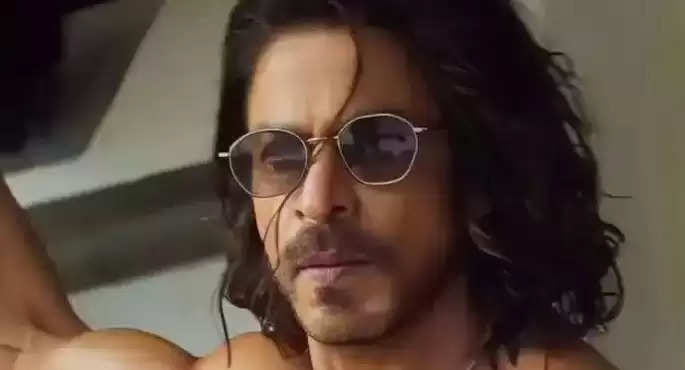 Film exhibitor Akshay Rathi believes that Pathan is likely to score anywhere between ₹150 crores to ₹200 crores in the first weekend. The fact is that the film will get a five-day weekend. Advance booking was to open on 20 January but it opened on Thursday and premium formats as IMAX opened a day earlier. We are expecting the film to open with decent numbers.