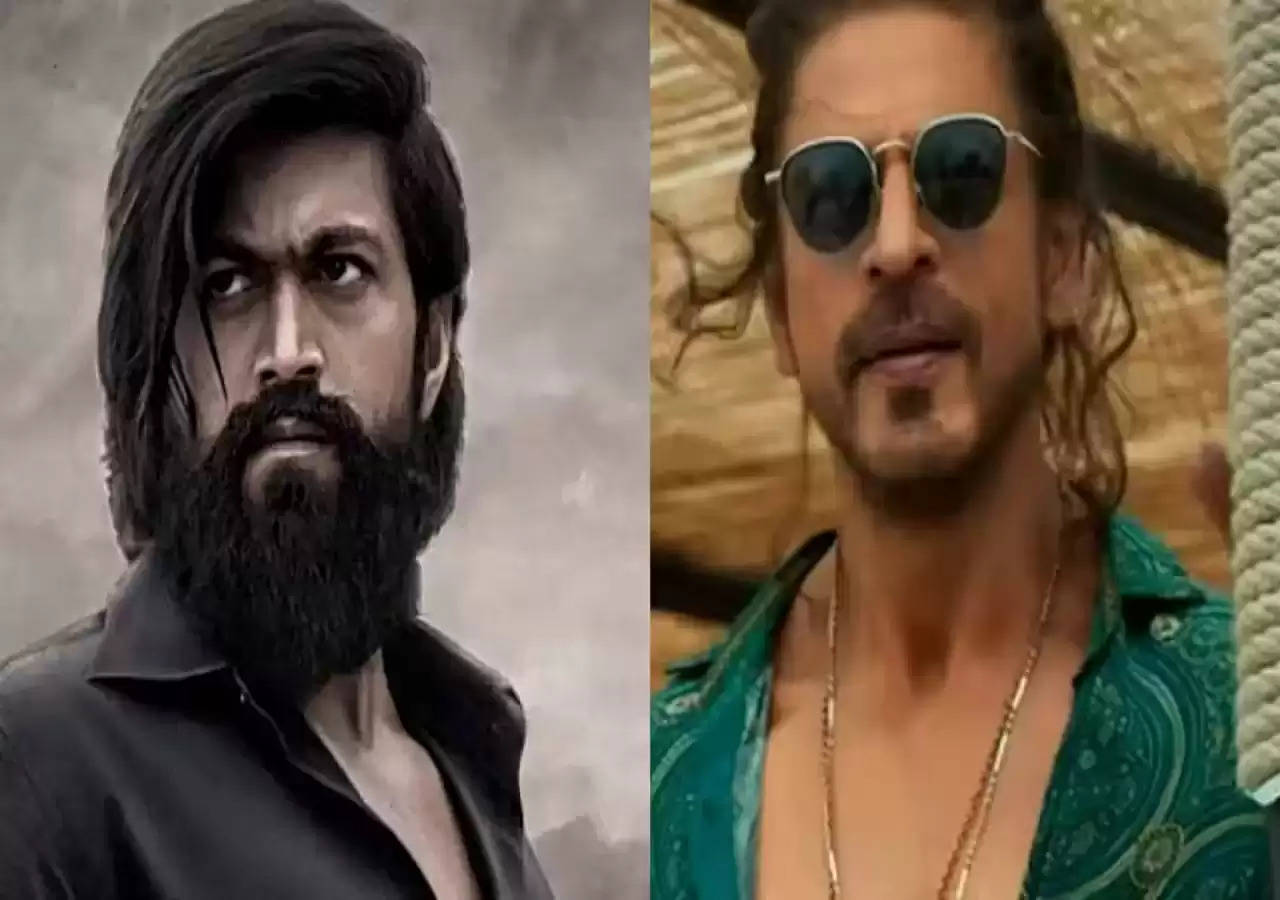 Shah Rukh Khan is such an actor who can leave behind the films of South Cinema. South star Prithviraj Sukumaran had said that Pathan would be the comeback of Bollywood and he was right. Pushpa, KGF 1 and KGF 2, RRR, and other South films have been ruling the box office for quite some time now. But no one in Bollywood could break his spell on the big screen. But King is back and his film has managed to break the record of Yash starrer KGF 2 by selling the highest number of tickets.

Trade expert Taran Adarsh ​​took to his Twitter to share how Pathan has broken records of films like KGF 2, War and Thugs of Hindostan. Shahrukh Khan fans are celebrating this big victory of Pathan on KGF 2.