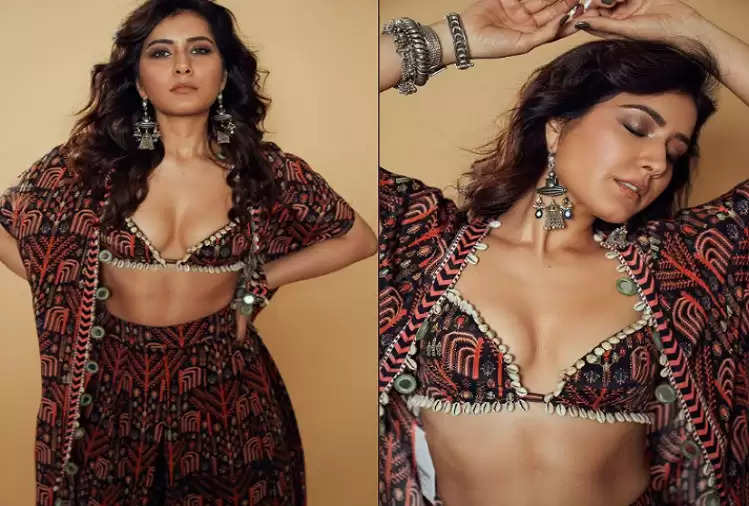 Raashi Khanna is in promotion for Pakka commercial. 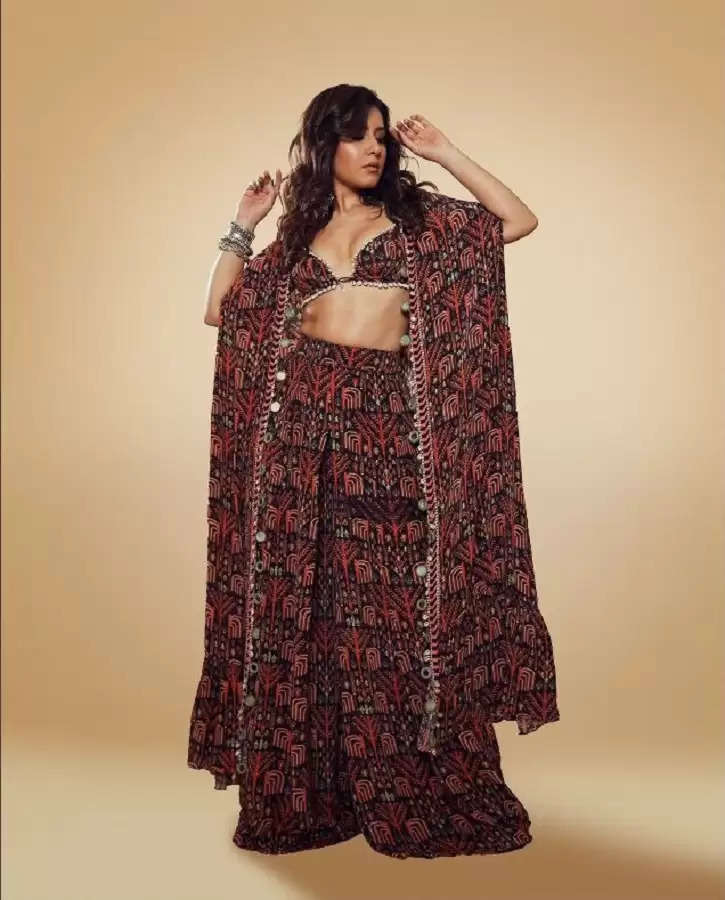 She has acted in the Pakka commercial, opposite Rashi Gopichando.

The film was released on July 1 and is getting good reviews from the audience. 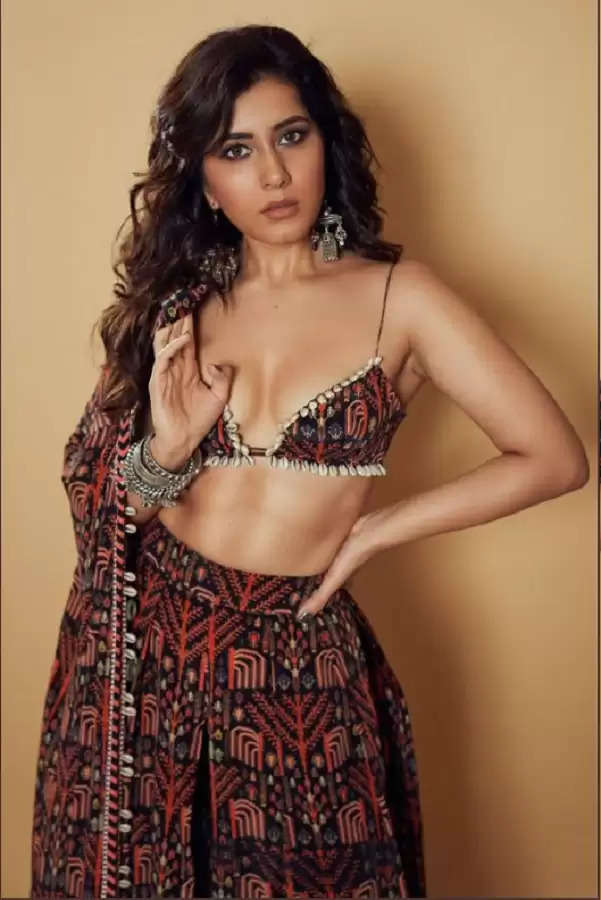 Raashi's gypsy-inspired outfit, which she teamed with oxidised silver jewelry, is spot-on.

Looks like the actress is enjoying positive reviews for the Pakka commercial.