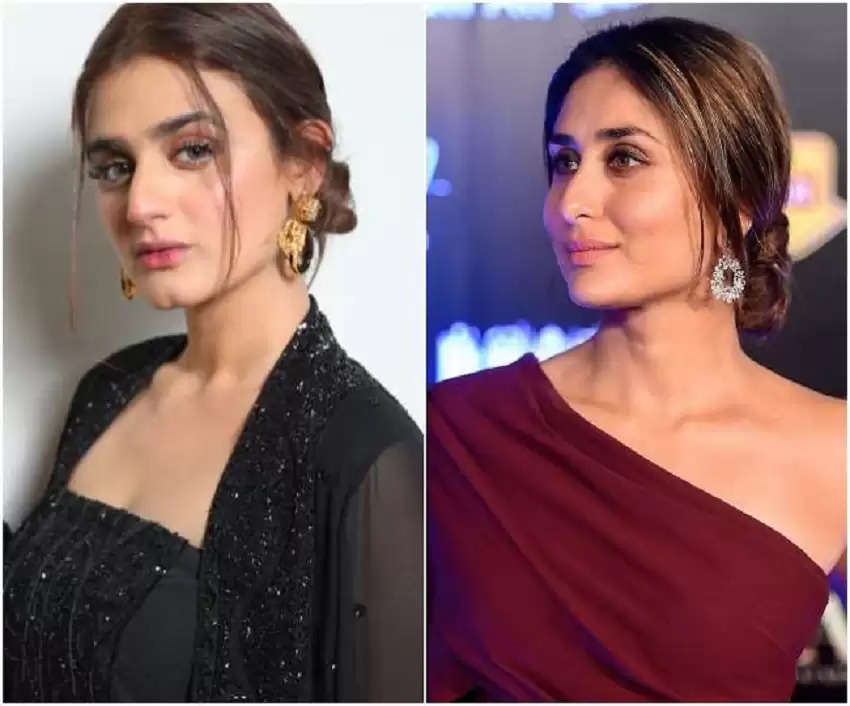 Hira Mani, who made a place in the hearts of the Indian audience with her innocent expression in Pakistan's most famous drama Mere Paas Tum Ho, is making a lot of people these days. By the way, another statement of Hira is in the discussion.

Hira Mani, one of the most popular actresses in Pakistani serials, is in a lot of discussion in India these days. The reason is a video of him going viral on social media. In which she is seen body shaming Kareena Kapoor. When Hira called Kareena 'fat' in an interview, people in India got very angry with her and also put a class of Pakistani actresses on social media. By the way, Hira did not stop here, another statement is in the discussion in which she is saying that taunting husbands are good, and women lose weight by this.

Hira Mani, who made a place in the hearts of the Indian audience with her innocent expression in Pakistan's most famous drama 'Mere Paas Tum Ho', is making a lot of people these days. Hira was given an interview with her husband in the past, in which she talks about her increased weight. She says that I did not have any trainer for this time and I have lost weight. I had a trainer Mani (her husband), who made me lose weight, which no other trainer could do.

Hira Mani extended his point and said, 'My weight had become 64 kg. One day when I saw my drama, I thought who is this aunt? After this Mani told me to come on son, I will drive you away. Mani has made me lose 10 kg in three months. What the trainer could not do, my man did it. He taunts me look at Katrina, look at Kareena' Along with this, Hira added in his talk, 'Now Kareena has become fat, look at Deepika. I say I am not Katrina and Deepika, I have two kids. According to me, taunting husbands are good, and women lose weight.

It was overshadowed by Hira for body-shaming Kareena Kapoor in this way. People started trolling Hira fiercely on social media. Someone told Hira Mani that 'it needs education'. Someone said 'Toxic talks'. One social media user wrote, 'I used to respect her a lot but today it is over.. will she teach this to her son, poisonous thinking'.