PHOTOS: You will catch your head looking at the pants of Urfi Javed, See her new look 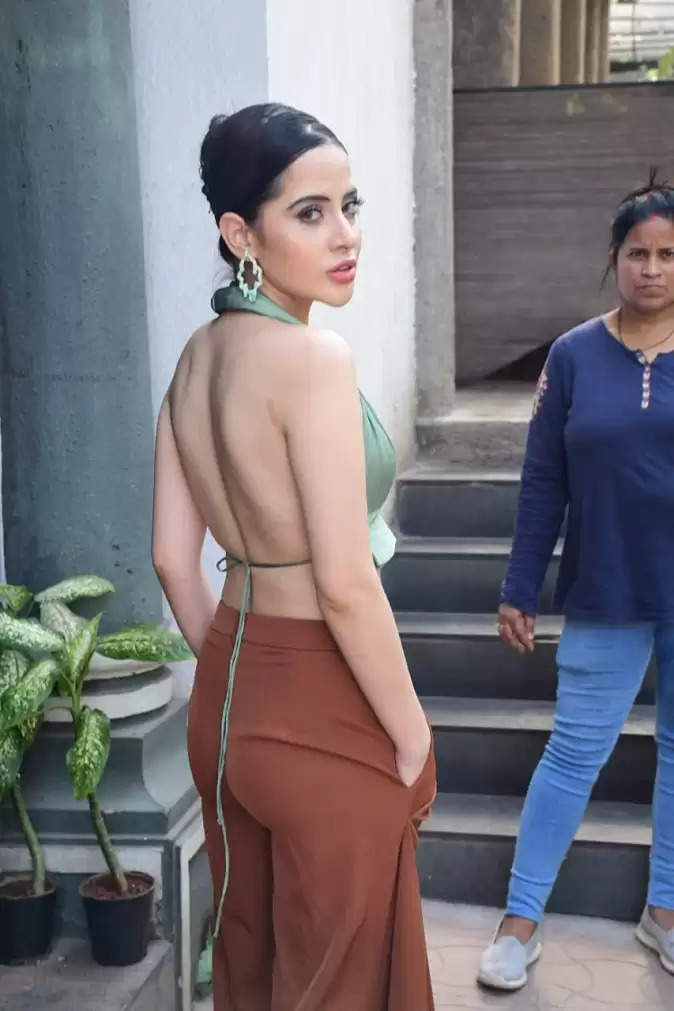 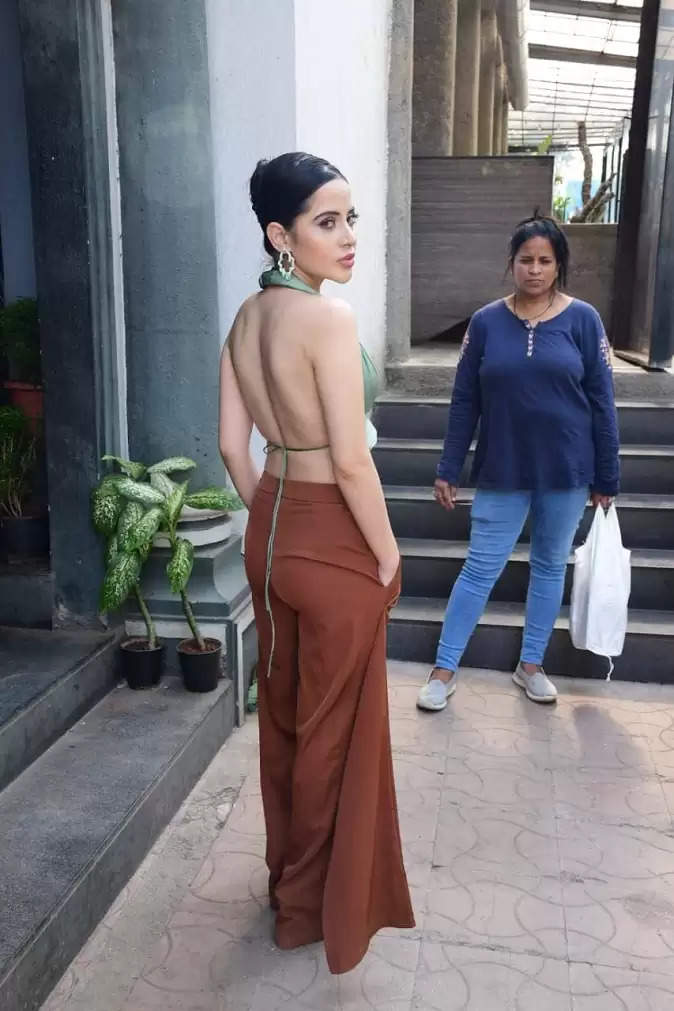 Once again, the dress of Urfi Javed has created a ruckus on the internet. 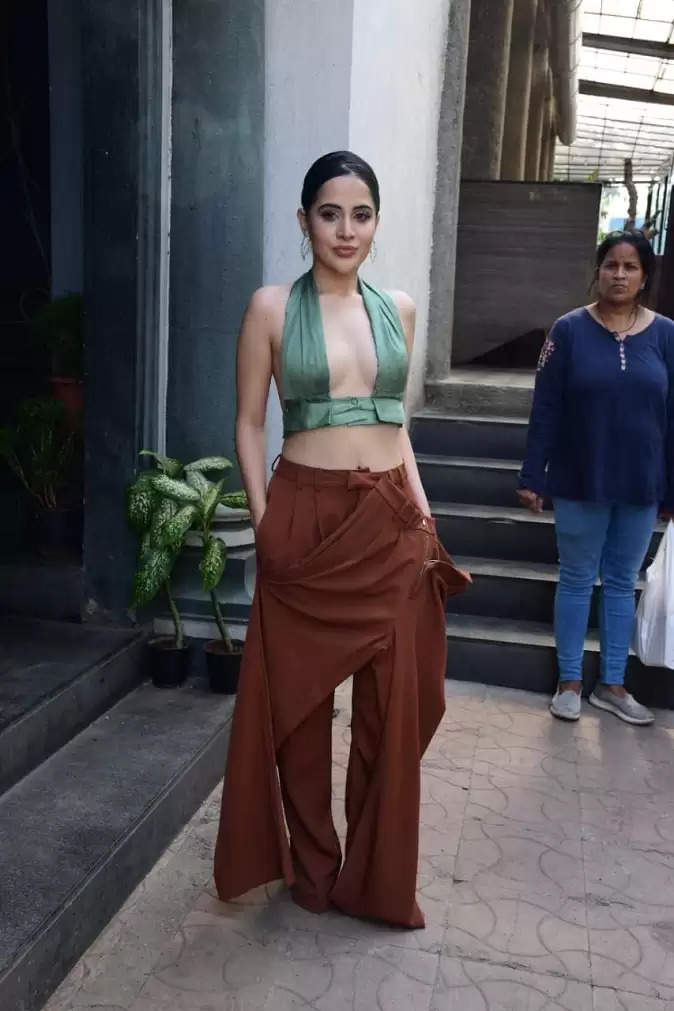