PHOTOS: Gulshan Kumar's daughter-in-law is the mother of her 11-year-old son, she looks very bold and glamorous even at this age 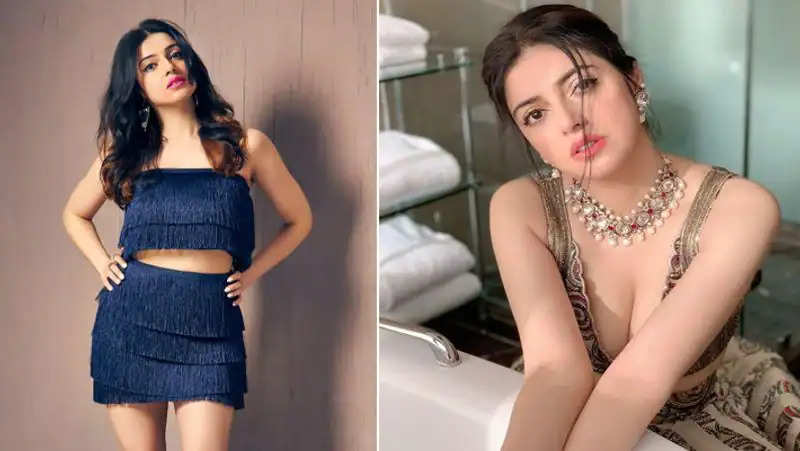 Mumbai. Well-known Bollywood director, producer, and singer Gulshan Kumar have their 66th birth anniversary today i.e. on 5th May. He was born in 1956 in New Delhi. Let us tell you that Gulshan Kumar is also known as Cassette King in the film industry. However, he is no longer in this world. In August 1997, he was shot dead by the underworld. After his death, his son Bhushan Kumar took over his company T-Series. By the way, let us tell you that Gulshan Kumar's daughter-in-law Divya Khosla is very beautiful. Divya is very active on social media, and keeps sharing her glamorous photos. Let us tell you that Divya, 34, is the mother of an 11-year-old son, but still, her glamor is reflected in her face. See below some bold and beautiful photos of Divya Khosla...

Let us tell you that Divya Kumar started her Bollywood career with Akshay Kumar in the film Ab Tumhare Hawale Watan Saathiyo. However, the film could not do anything special at the box office. 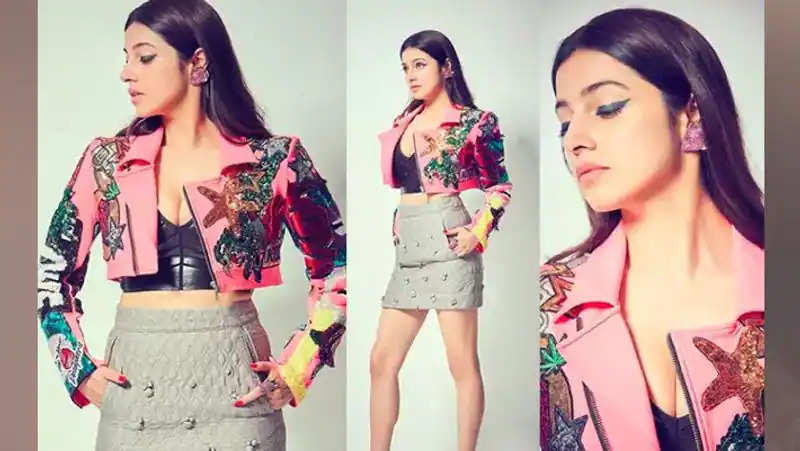 Delhi-born Divya Khosla had entered the South film industry before Bollywood. After that, she came to Bollywood. She got married after working in her first film. 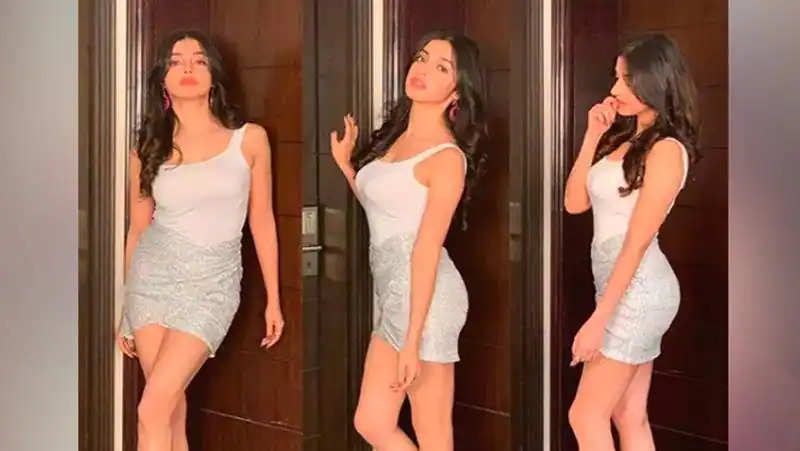 Let us tell you that in 2005, Divya Khosla married Bhushan Kumar, son of Gulshan Kumar. The marriage of the couple took place in the temple of Vaishno Devi. Both have a son, Ruhaan.

Let us tell you that the love story of Gulshan Kumar's son Bhushan Kumar and Divya Khosla is also very interesting. The two met for the first time during the shooting of the film Ab Tumhare Hawale Watan Saathiyo. 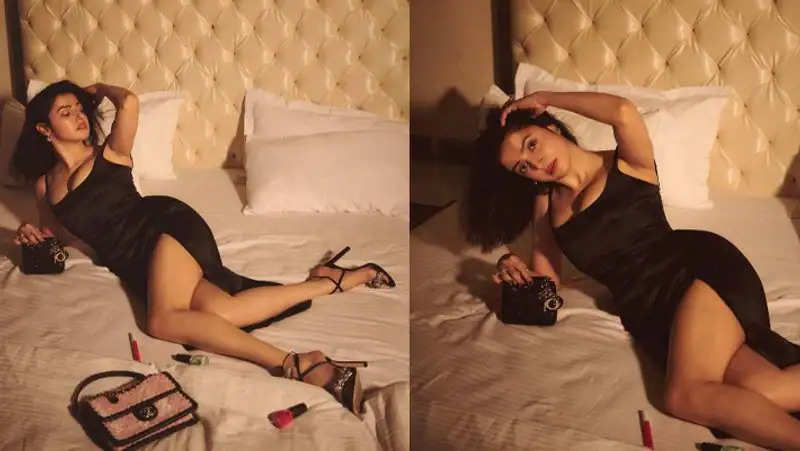 The sequence of meetings during the shooting turned into friendship and then both of them fell in love. This relationship became stronger when Bhushan Kumar called his sister's wedding to Divya and her family members. After this, both of them got married and then Divya became Gulshan Kumar's daughter-in-law. 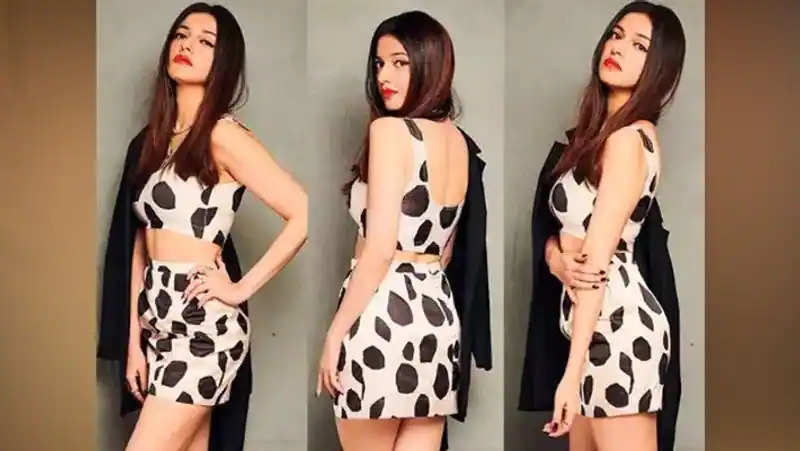 Divya Khosla's film was nothing special. She did not act in many films. By the way, recently she was seen in John Abraham's film Satyamev Jayate 2. Divya is also a producer and has also produced some films.