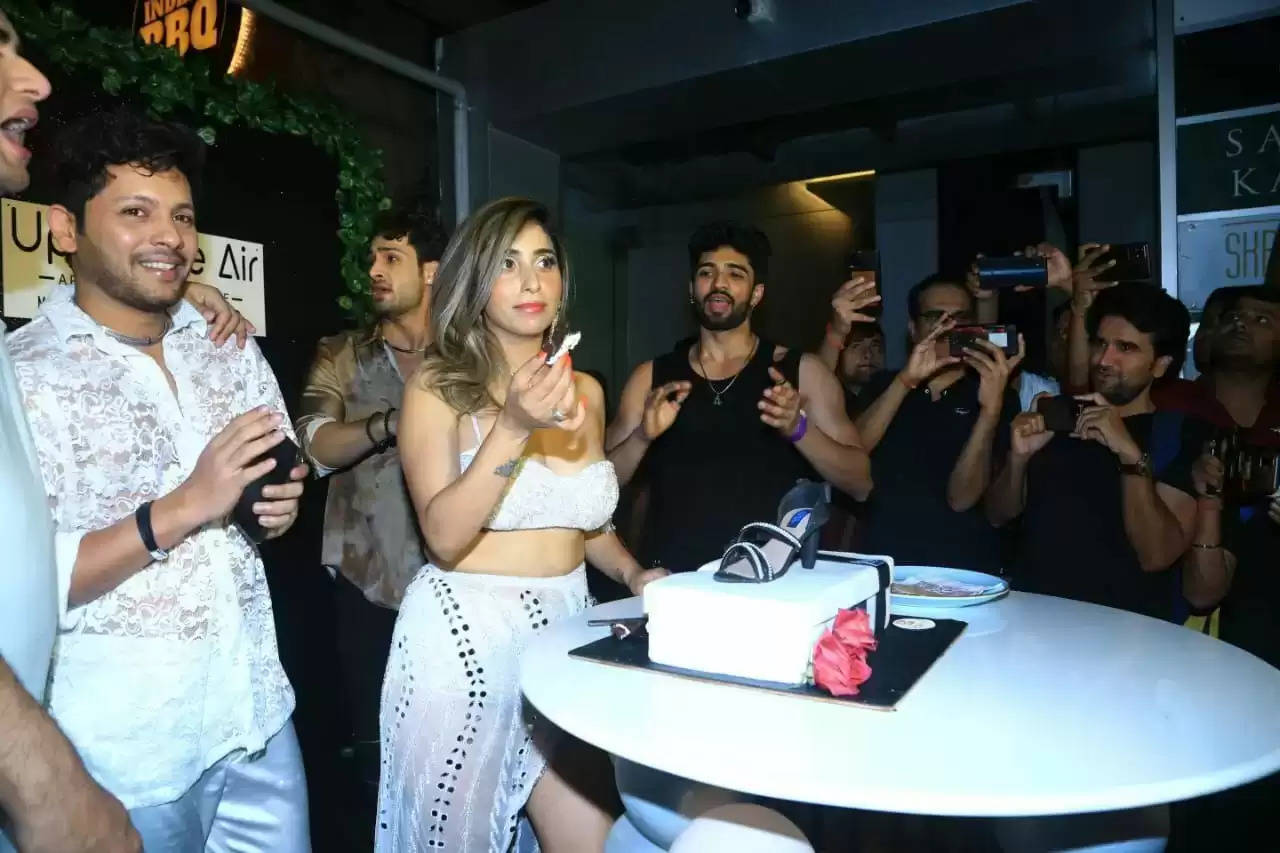 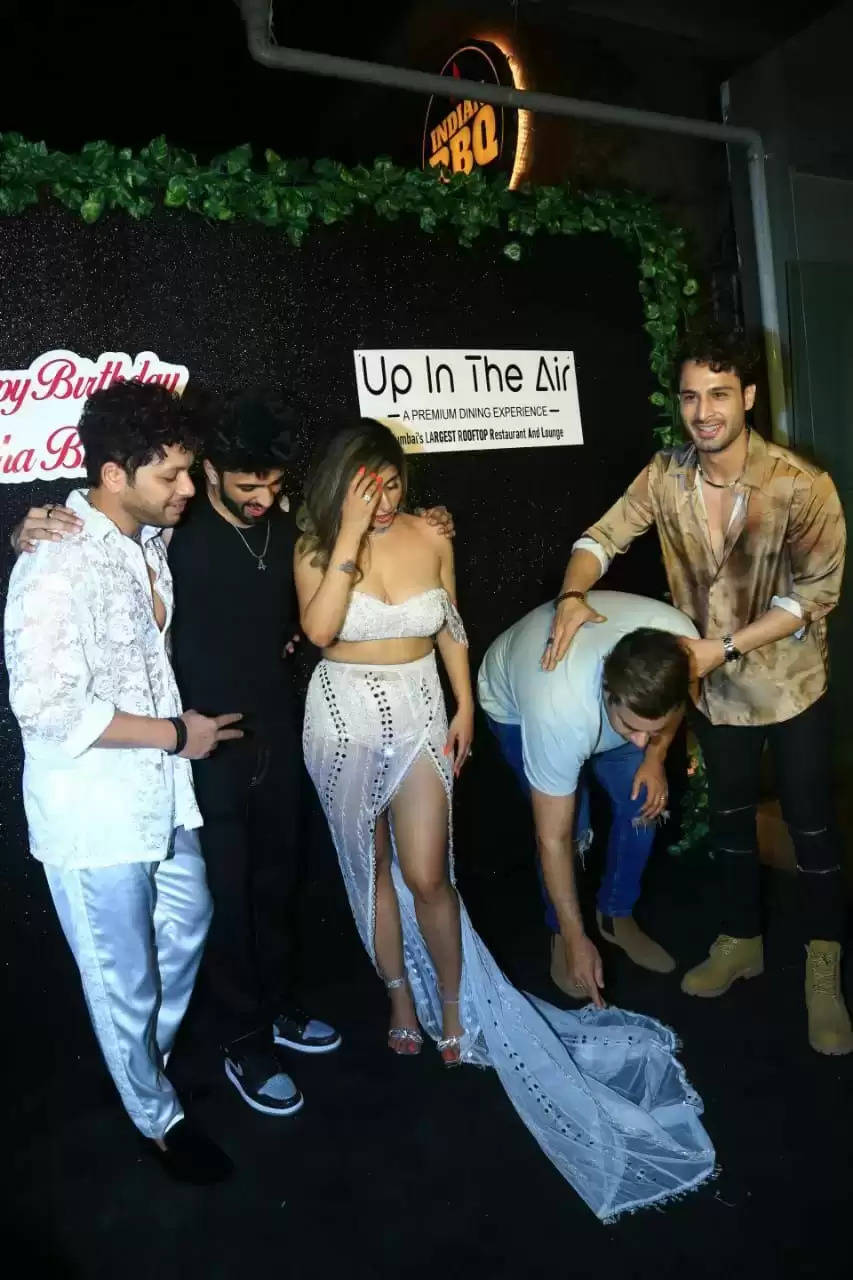 Bold and super hot avatar of the actress. Neha Bhasin celebrated her birthday in Aksar Viral Hota Hai Halahi, whose pictures are becoming quite viral. 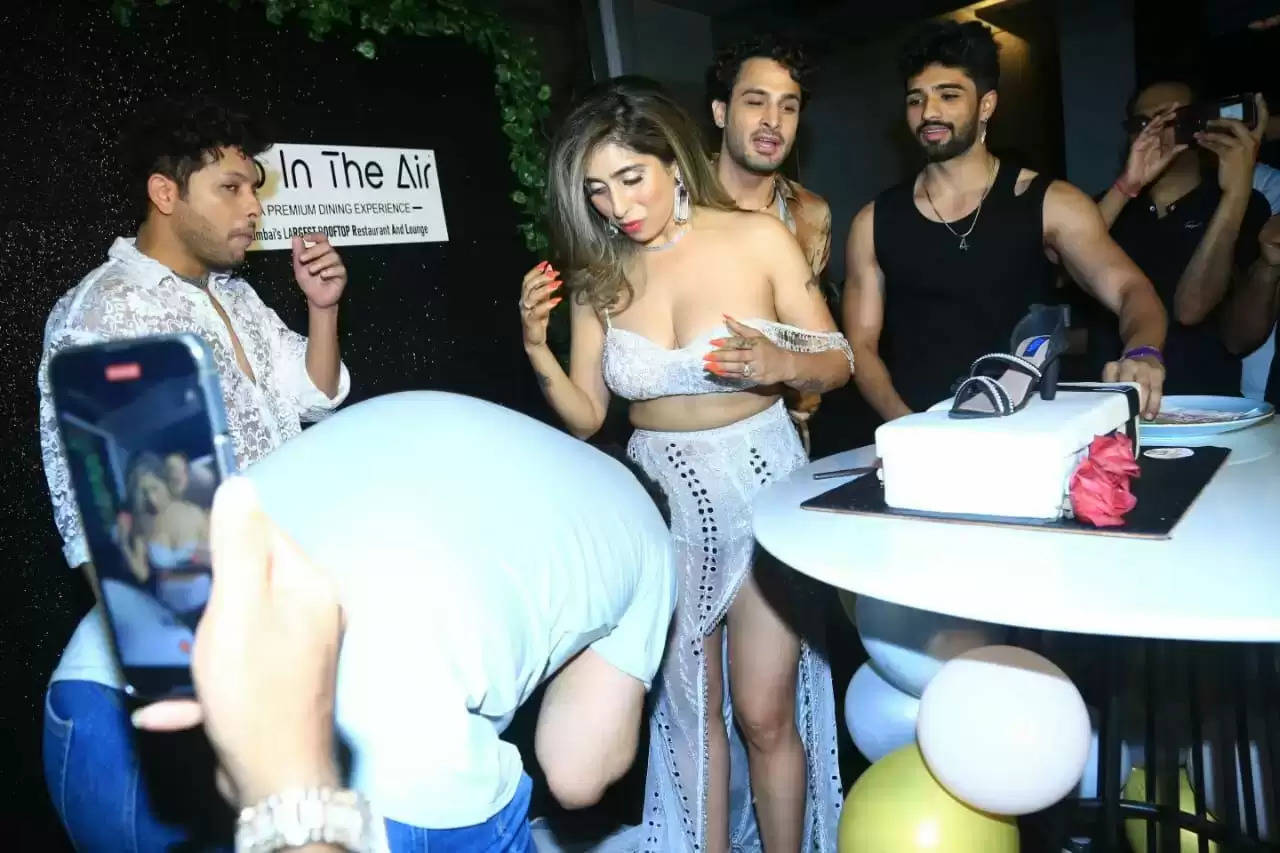 Let us tell you that the pictures of Neha Bhasin's birthday have created a stir on social media, first the actress set the birthday on fire with a very bold dress.