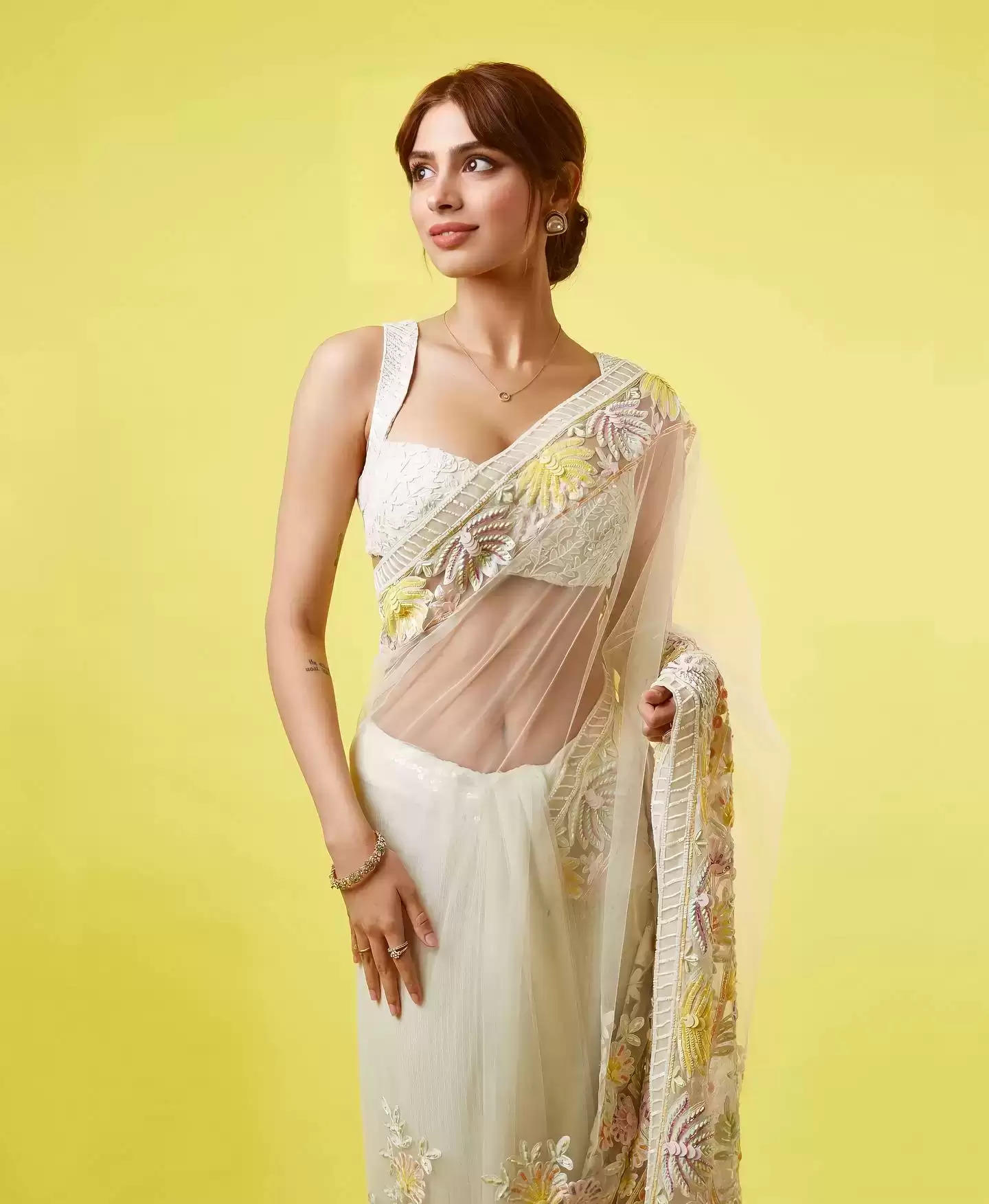 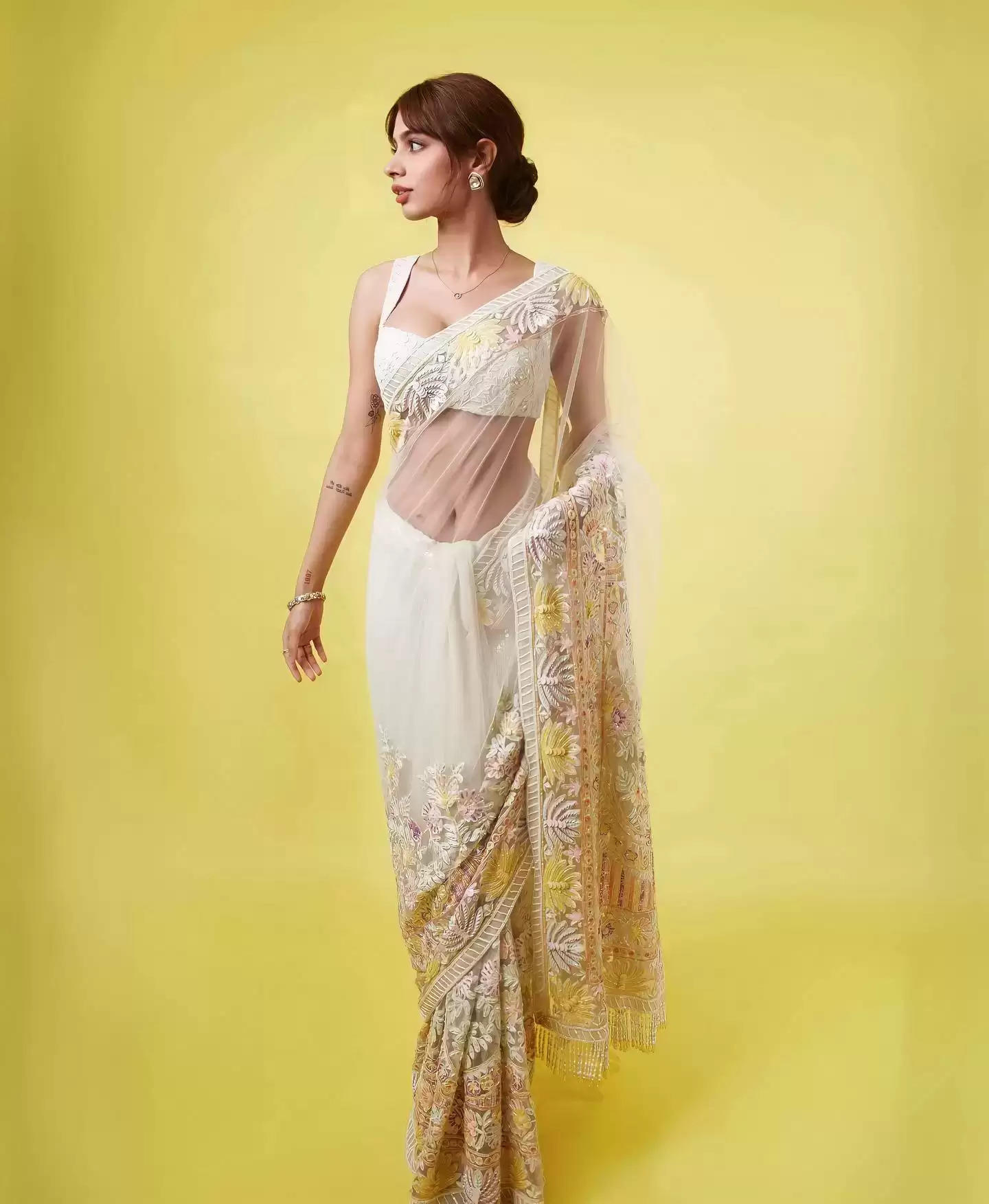 Khushi Kapoor also often makes her hot and bold pictures viral on the internet, which is very much liked. Khushi is often very active on social media and is very much discussed about her picture, though Khushi is also going to step into Bollywood with Archies. Is ready but before that, the picture of Khushi has gone viral. 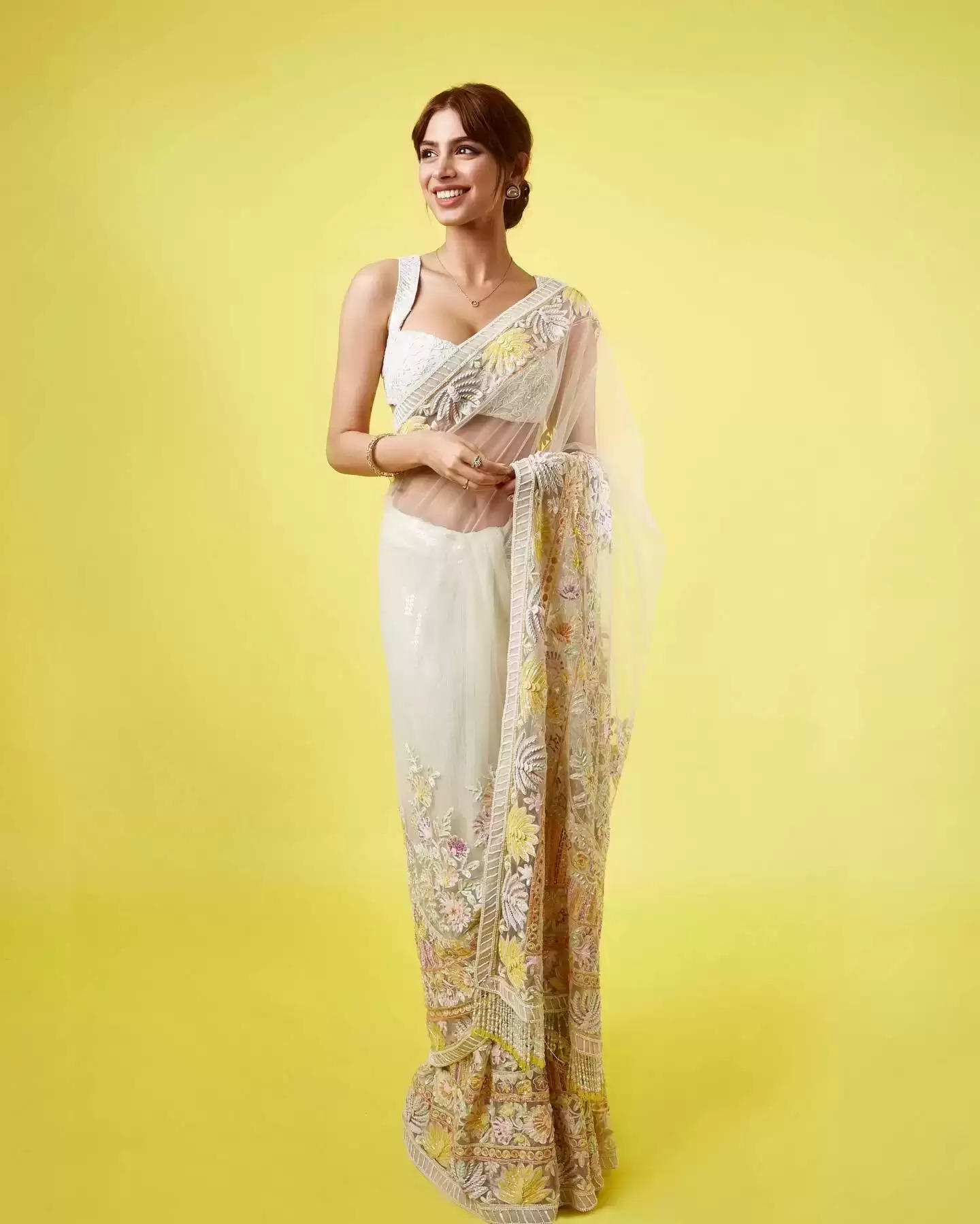