Ott This Weekend: These films full of comedy are present on OTT, Your weekend will spent happily 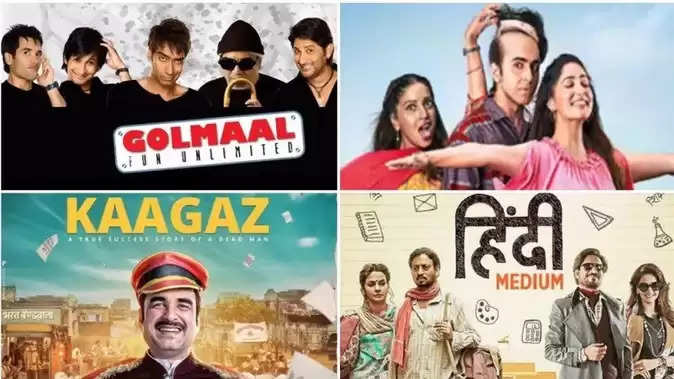 After Corona, the OTT platform has emerged rapidly among the audience. However, before Corona, there was no special craze for OTT among the audience. But due to the closure of theaters, people have moved in large numbers towards the OTT platform. Nowadays there is a lot of content on the online platform. The OTT platform is filled with movies and web series full of action, comedy, thriller and romance. This is the reason why now the audience prefers to watch movies less in theaters and sitting at home. At this time, the cases of corona have started increasing again, in such a situation, if you want, you can enjoy these comedy films at home without going out anywhere this weekend. 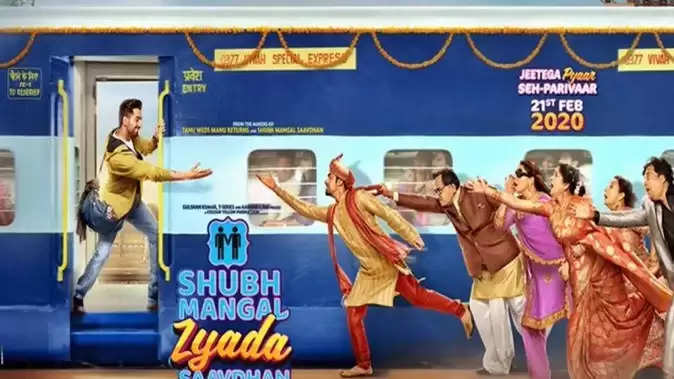 Kaagaz
Platform- Zee Prime
Kaagaz is a comedy film based on social issue. Along with comedy, emotion has also been added to it. It is shown in the film how a living man is declared dead on paper and he is seen giving proof of his being alive. Pankaj Tripathi has a great role in this film. 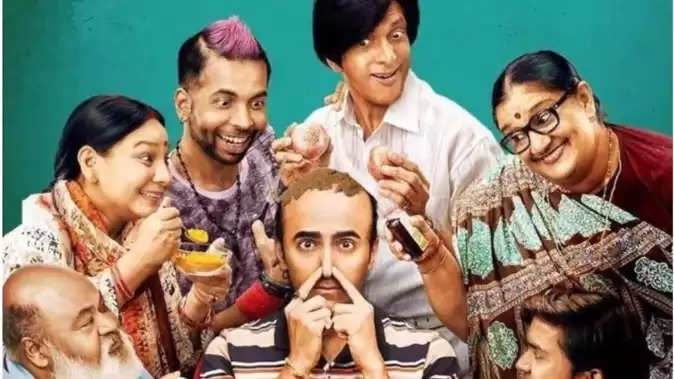 Bala
Platform- Disney Plus Hotstore
Ayushmann Khurrana, Bhumi Pednekar and Yami Gautam starrer film was well received by the audience. This film was released in 2019. This comedy film based on the problem of baldness was directed by Amar Kaushik.

Hindi Medium
Platform- Amazon Prime Video
The film released in the year 2017 is a Hindi medium comedy drama film. It featured Irrfan Khan and Saba Qamar in the lead roles. This is a funny comedy film. The story between English Medium and Hindi Medium is shown in this. 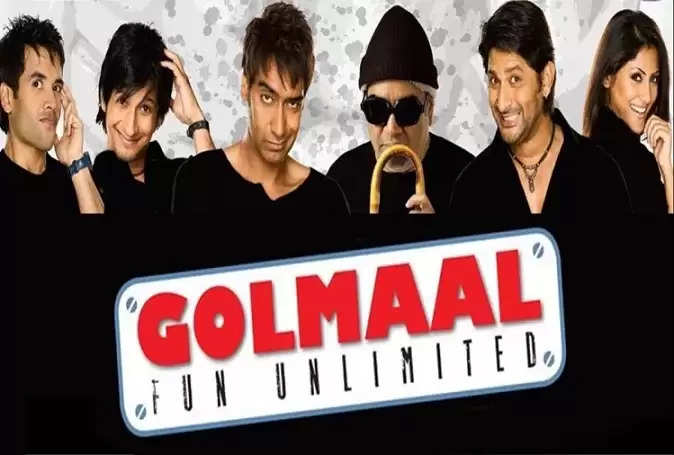 Golmaal: Fun Unlimited
Platform- Amazon Prime Video
Golmaal, a funny comedy film of 4 friends will make you laugh and laugh. This film was released in the year 2006. Ajay Devgan, Arshad Warsi, Sharman Joshi and Tusshar Kapoor are in lead roles in this film.