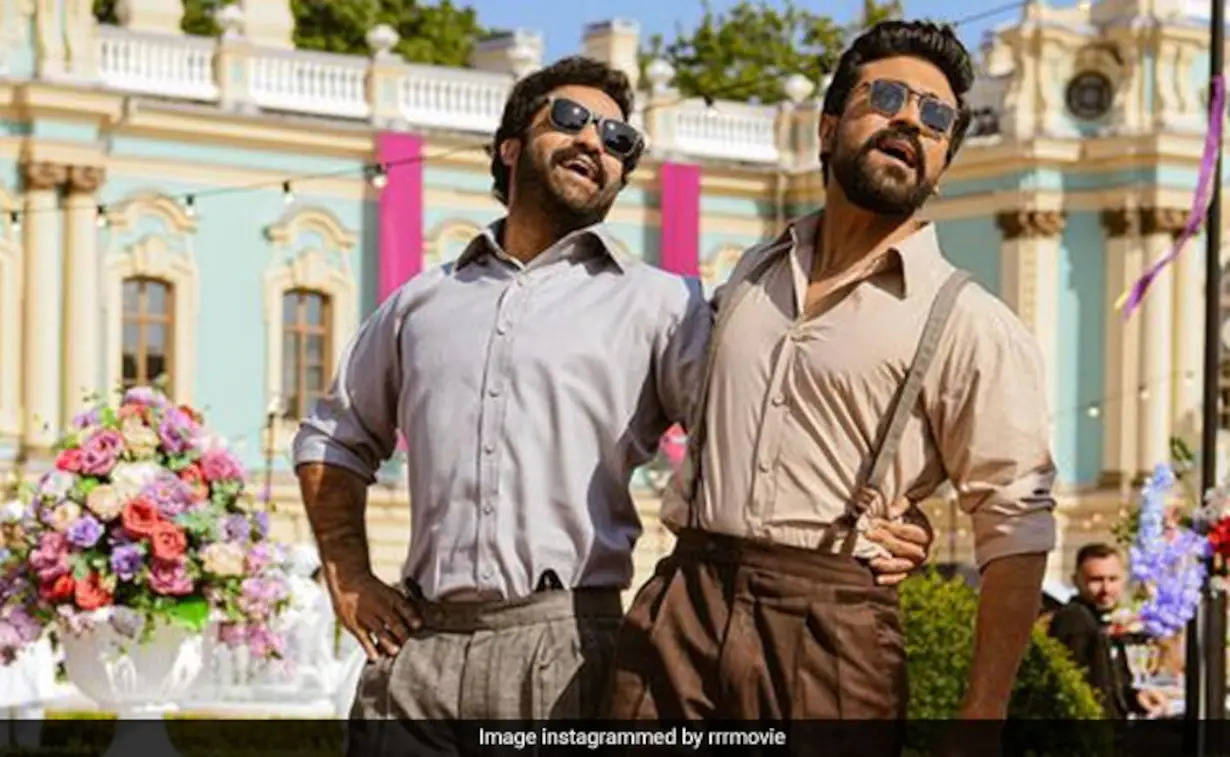 The film RRR has earned a lot of names not only in India but also abroad. 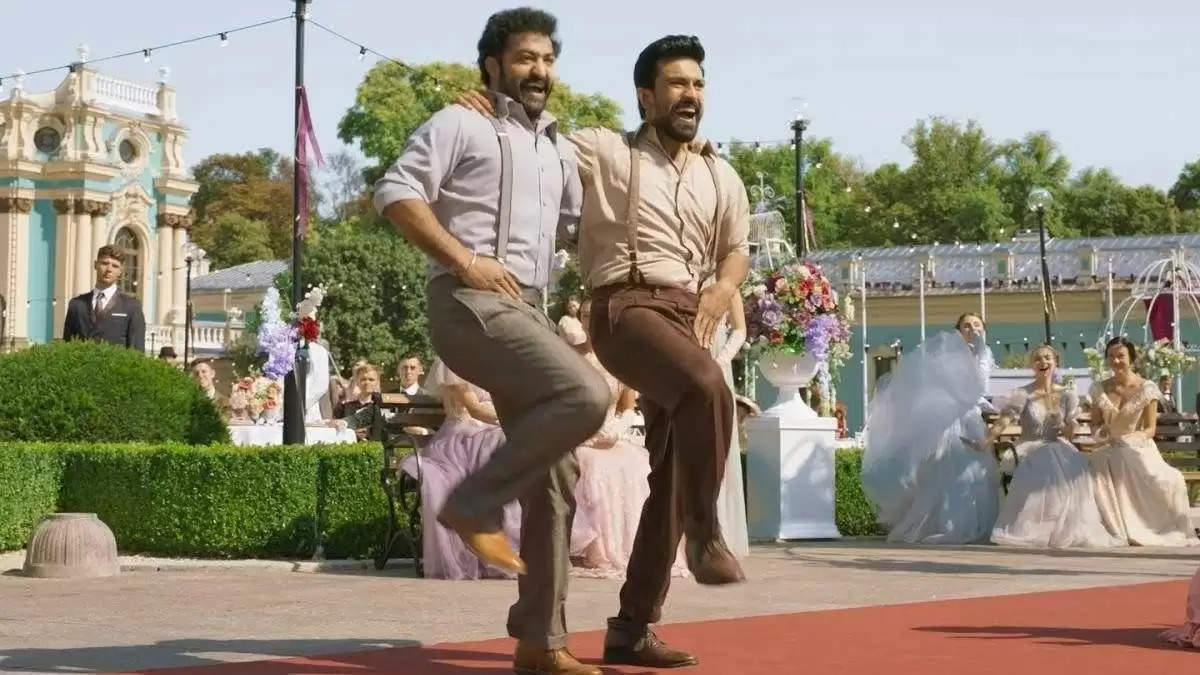 The song 'Naatu Naatu' from the film 'RRR', directed by SS Rajamouli, has been nominated for an Oscar. 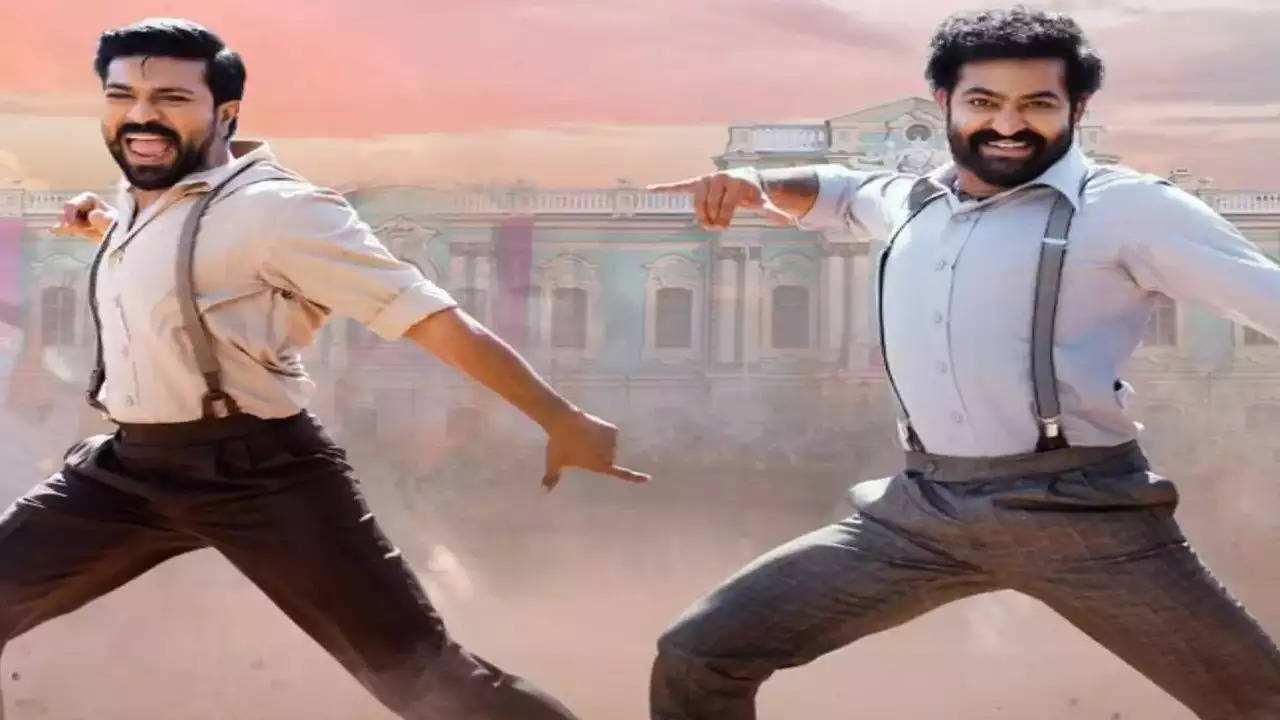 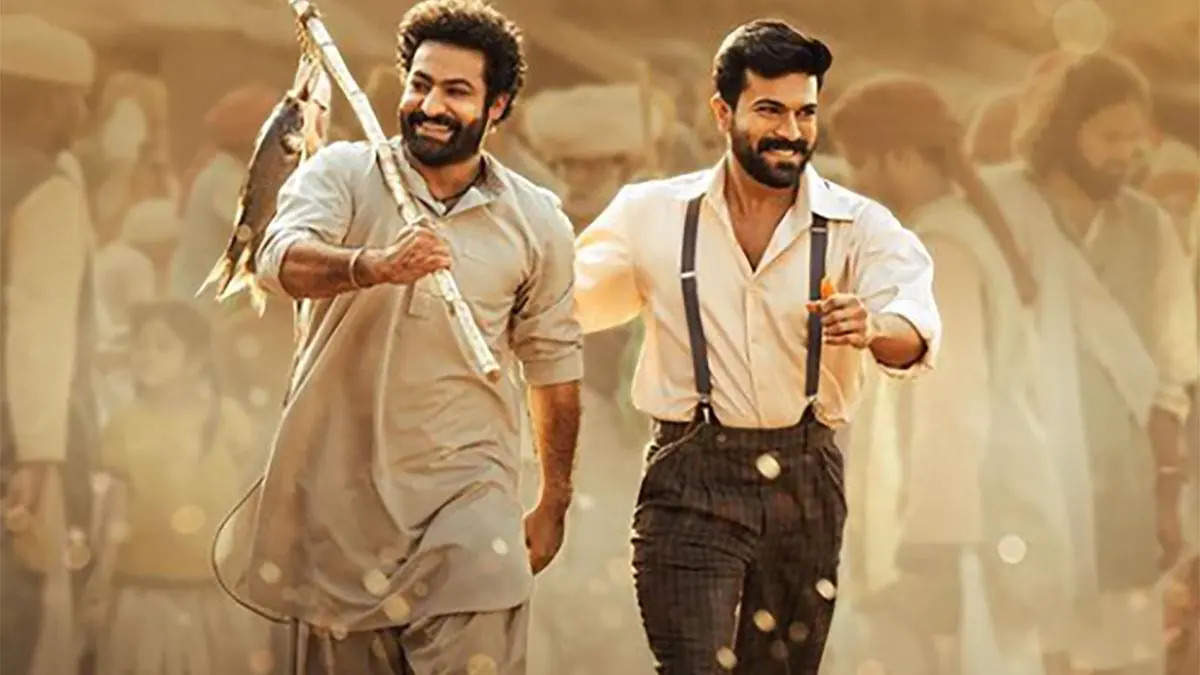 Please tell me that this film is one of the biggest blockbuster films of the year 2022. 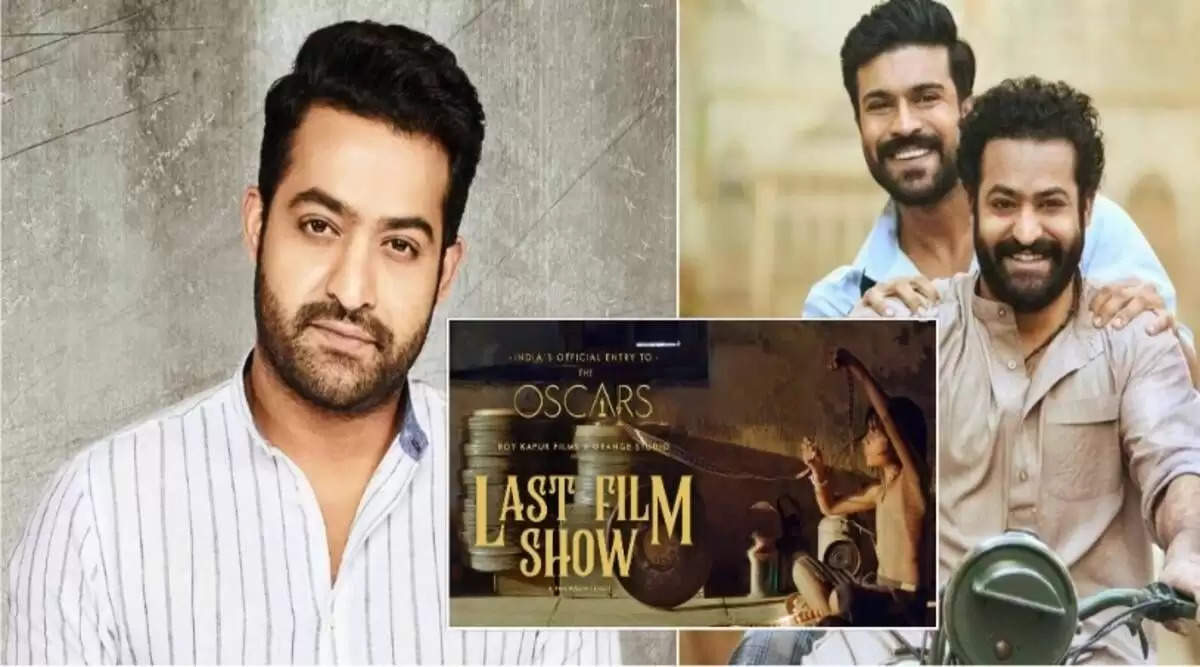 Ram-Charan and Junior NTR's dance in the 'Naatu Naatu' song also won a lot of hearts. 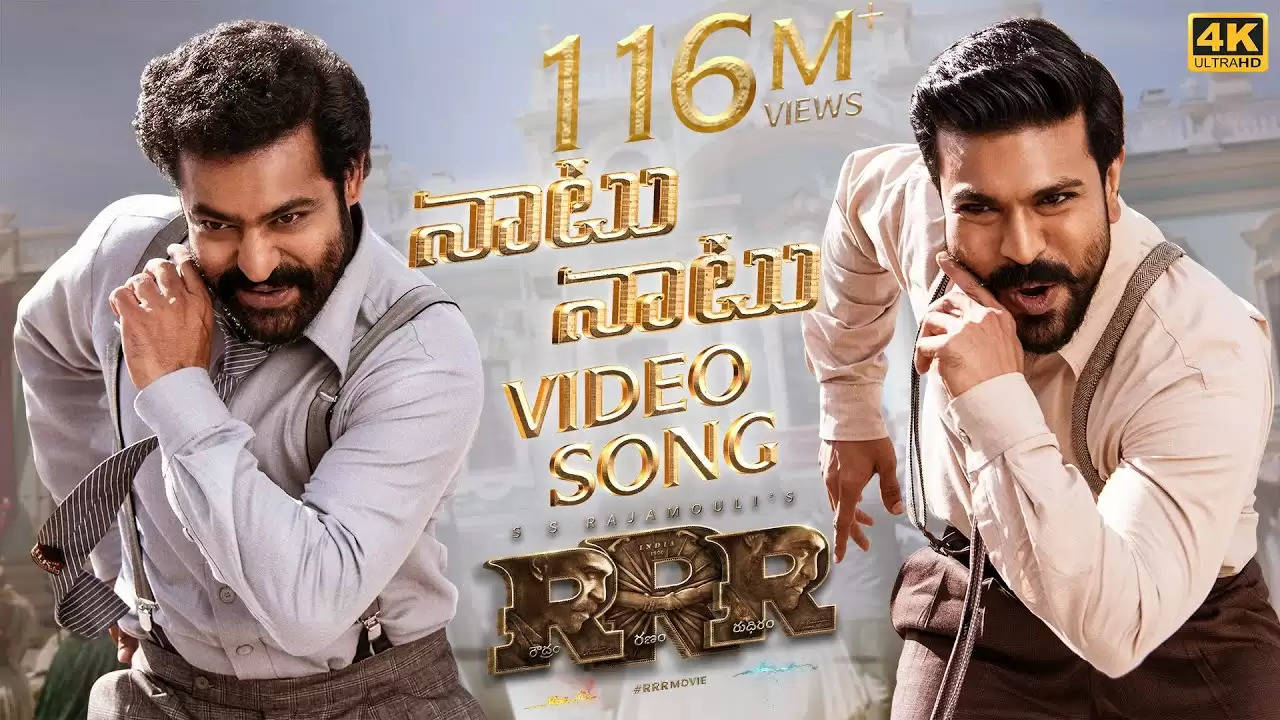 Fans are hoping that once again 'Natu Natu' brings home the International Award.