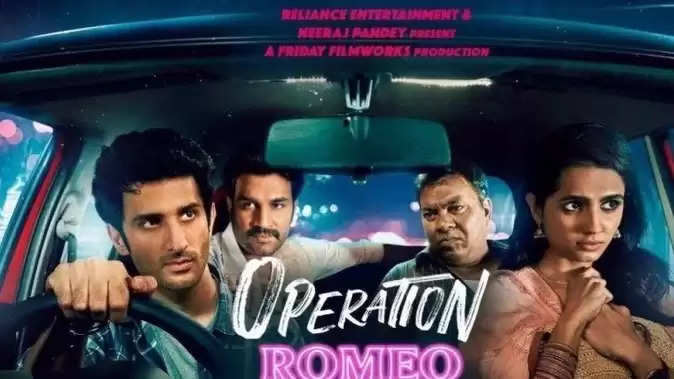 Neeraj Pandey has been a big name in Hindi cinema. As a director, he has given Hindi cinema films like 'A Wednesday', 'Special 26', 'Baby', 'MS Dhoni: The Untold Story' and 'Aiyaary'. Even as a producer, he has been making films like 'Rustom', 'Naam Shabana' and 'Missing'. But, the nightmare of his last film 'Aiyaary' as a producer-director is not leaving him behind. The blemish that this one film tainted the brand value of Neeraj Pandey in the cinebazaar, its shadow is also visible in his new film 'Operation Romeo'. This film is a remake of the superhit film 'Ishq: Not a Love Story' released in Malayalam three years ago. Writer Arshad Syed has tried to translate it according to the feelings of the audience of Hindi cinema. The story of the film is also good. But, its script in Hindi makes it a long and tiring experience. 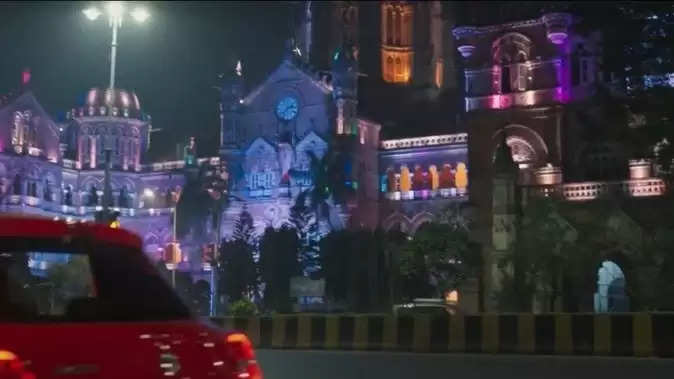 This night's morning fucked
The story of the film takes place in Mumbai and this background is the biggest weak link of the film. Whatever happens in the film, it is difficult to imagine that happening in Mumbai. The story begins with a loving couple confessing, refusing and expressing their mutual love and ends with their own contemplated outcome of the turmoil going on in their minds over a nightly accident. Gabru Manav, who looks like a cop, tries to blackmail the lovers couple. The partner keeps playing his different game. If the matter gets resolved by taking it somehow, then the young man would not tolerate the taunt of the girl. When he goes out to fathom the whole matter, a different truth of the whole matter comes out in front of him. The strange twist of women empowerment in the film's climax puts into question the time invested in watching the film.

Fail to balance mystery and adventure
The film 'Operation Romeo' is a good film as per the idea. In Malayalam, it earned three times the cost, so obviously people there would have liked it too. But, this film in Hindi has not been able to be seen in theaters. Still it can be seen once on OTT. The weakest link in the film, as I wrote in the beginning, is its script. This story is an attempt to balance the very fine line of mystery, adventure and unseen. The film is divided into two parts and the part before the interval awakens its curiosity but it takes a lot of time to create the atmosphere. The post-interval part is interesting, but even in this, the events pick up the pace and delay it. The film stays in one place for a long time. 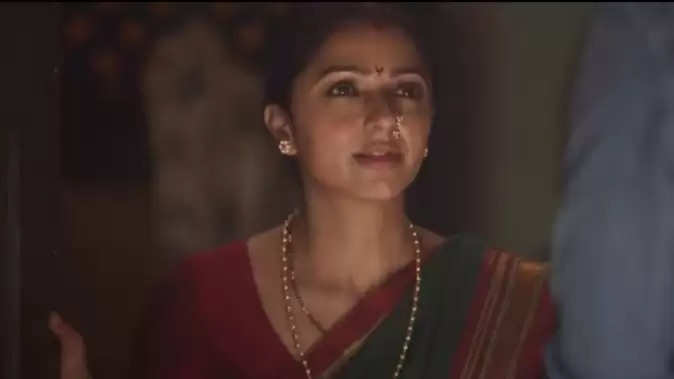 Sharad and role acting effective
In the name of 'Operation Romeo', there are frequent reports of lovers being tortured by the police in different states. And in this film based on such true stories, Neeraj Pandey has introduced the new pair of small screen actor Siddhant and Vedika Pinto, who has been seen in music videos, on the big screen. There is still freshness in Siddhant's acting and if it is in the hands of capable directors, then his future also looks bright. Nothing special has come on Vedika Pinto's part. Yes, Sharad Kelkar, who became the real pivot of the film, has done a wonderful job. Hindi cinema has not seen much of the true colors of Sharad's acting. And, the surprise package of the film 'Operation Romeo' is Bhumika Chawla. The innocent innocence of 'Tere Naam' still remains on his face. He has also done well in acting.

Technical team did not support
Apart from the script, the other weak points of the film are its loose direction, moving songs, stock-like music and its editing. The director of the film Shashant Shah could not make a single song worth humming with a veteran musician like MM Cream. Shashant should have worked on an original story for his debut film. He has not been able to put anything like universal appeal in this Hindi remake of Malayalam film. Had this film been made against the backdrop of a small town in North India, it would have had a different effect. 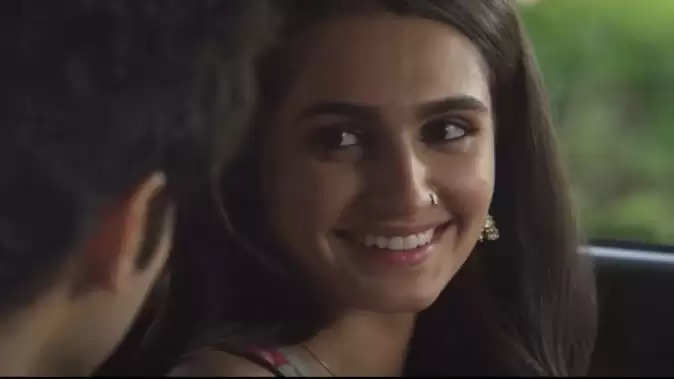 See don't see
Both the new Hindi films released this week are remakes. Shahid Kapoor's 'Jersey' is a remake of the Telugu film of the same name and sits twenty-two in comparison to its original. Whereas, 'Operation Romeo' does not seem to live up to the expectations of the Hindi speaking audience. The film will come on OTT in a few days, it will be better to watch it there.